The mischievous trickster and legendary pirate, Jack Sparrow has captured many hearts. He is noble in his own way and usually comes up good in the end. His iconic and brilliant character is a total show-stealer. 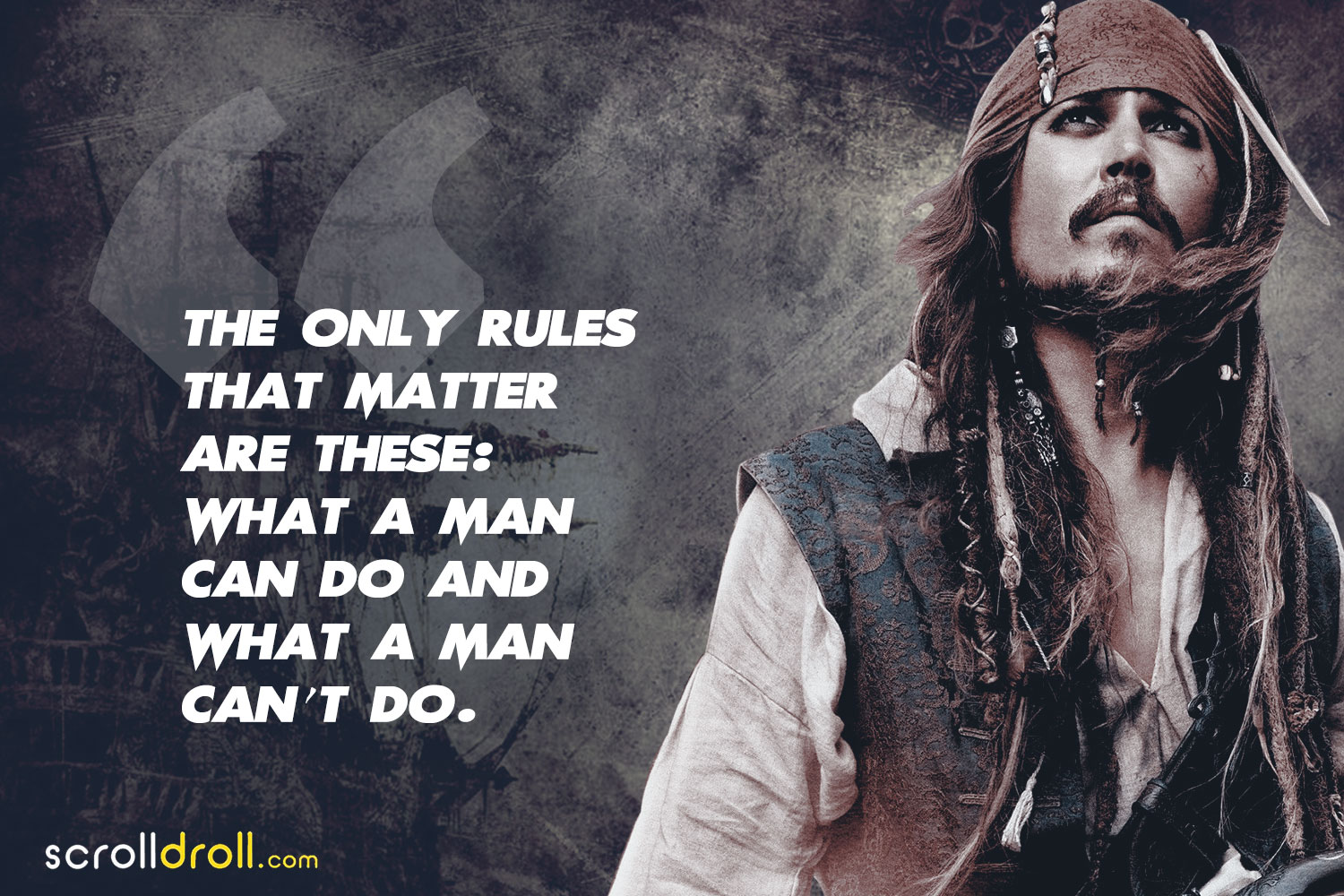 2. This Jack Sparrow quote is a bit Cocky indeed! 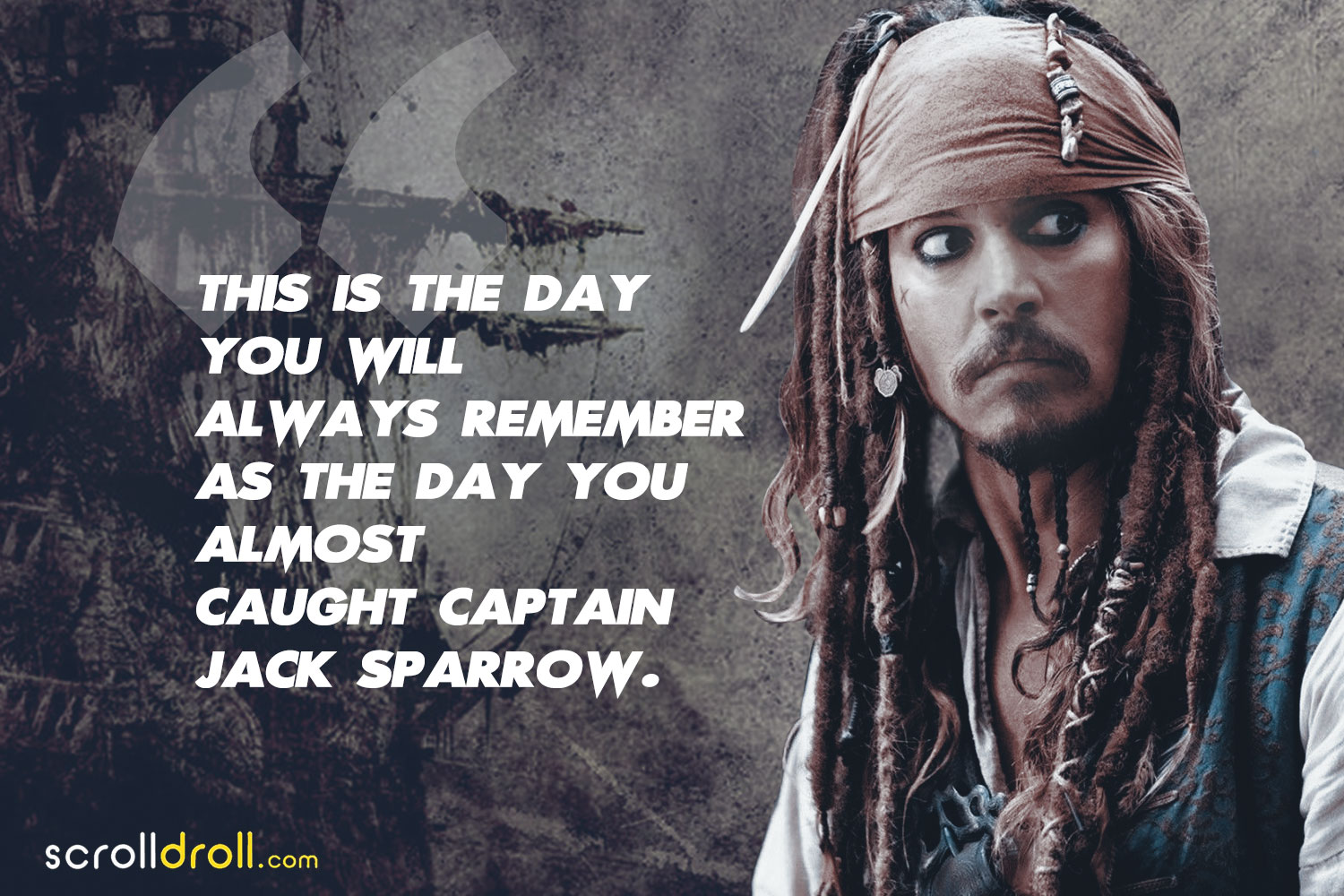 3. And here comes a wise quote from Jack Sparrow 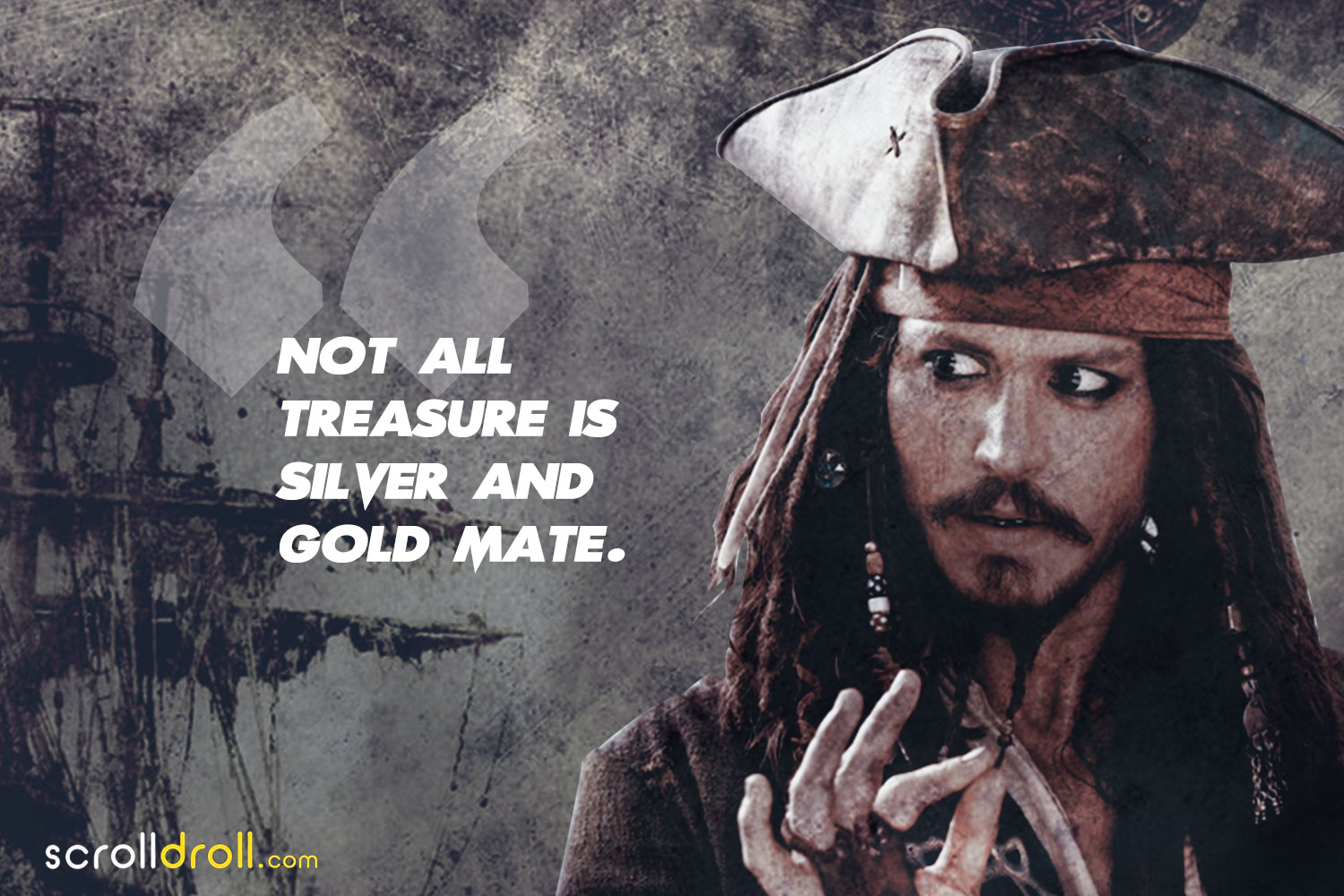 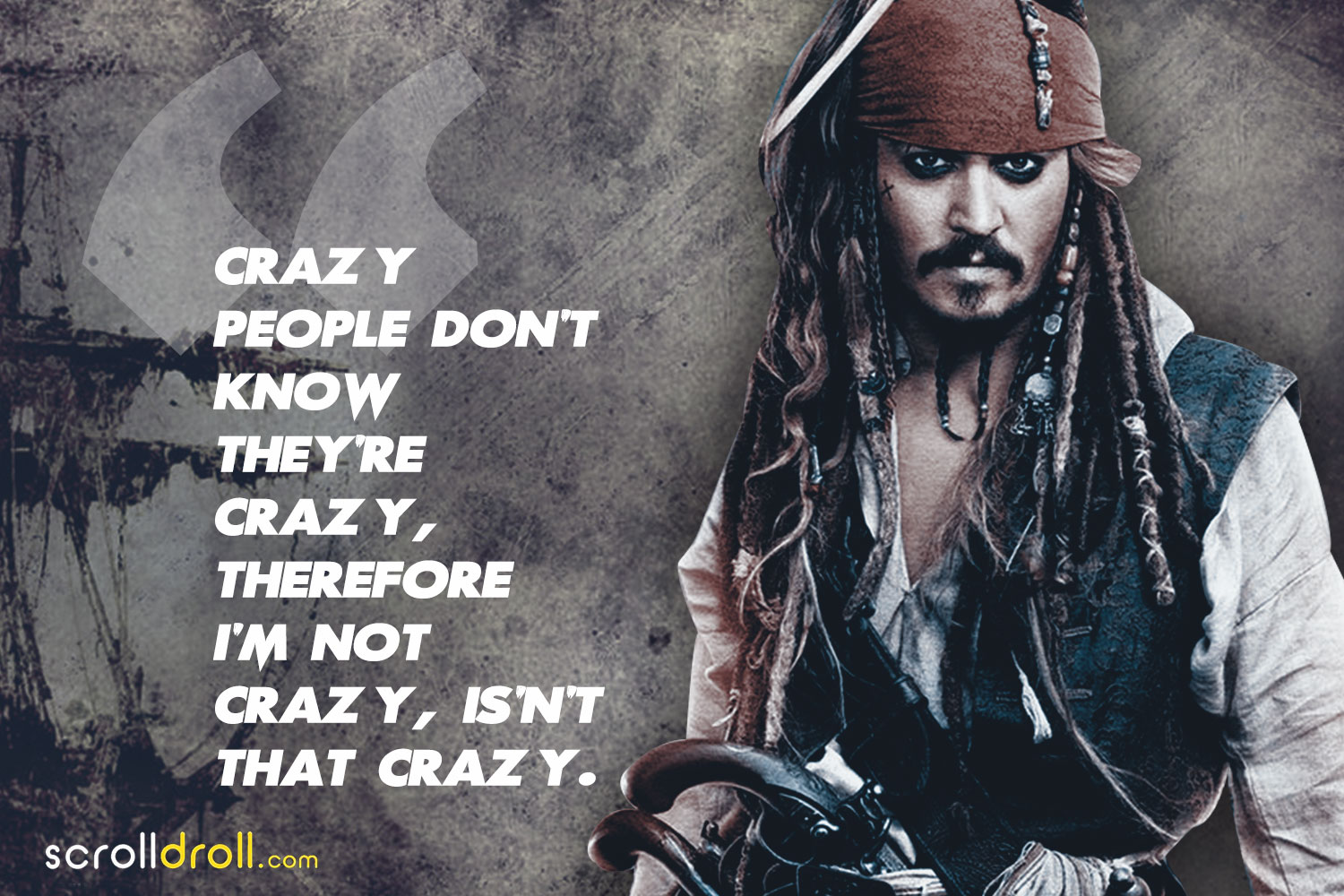 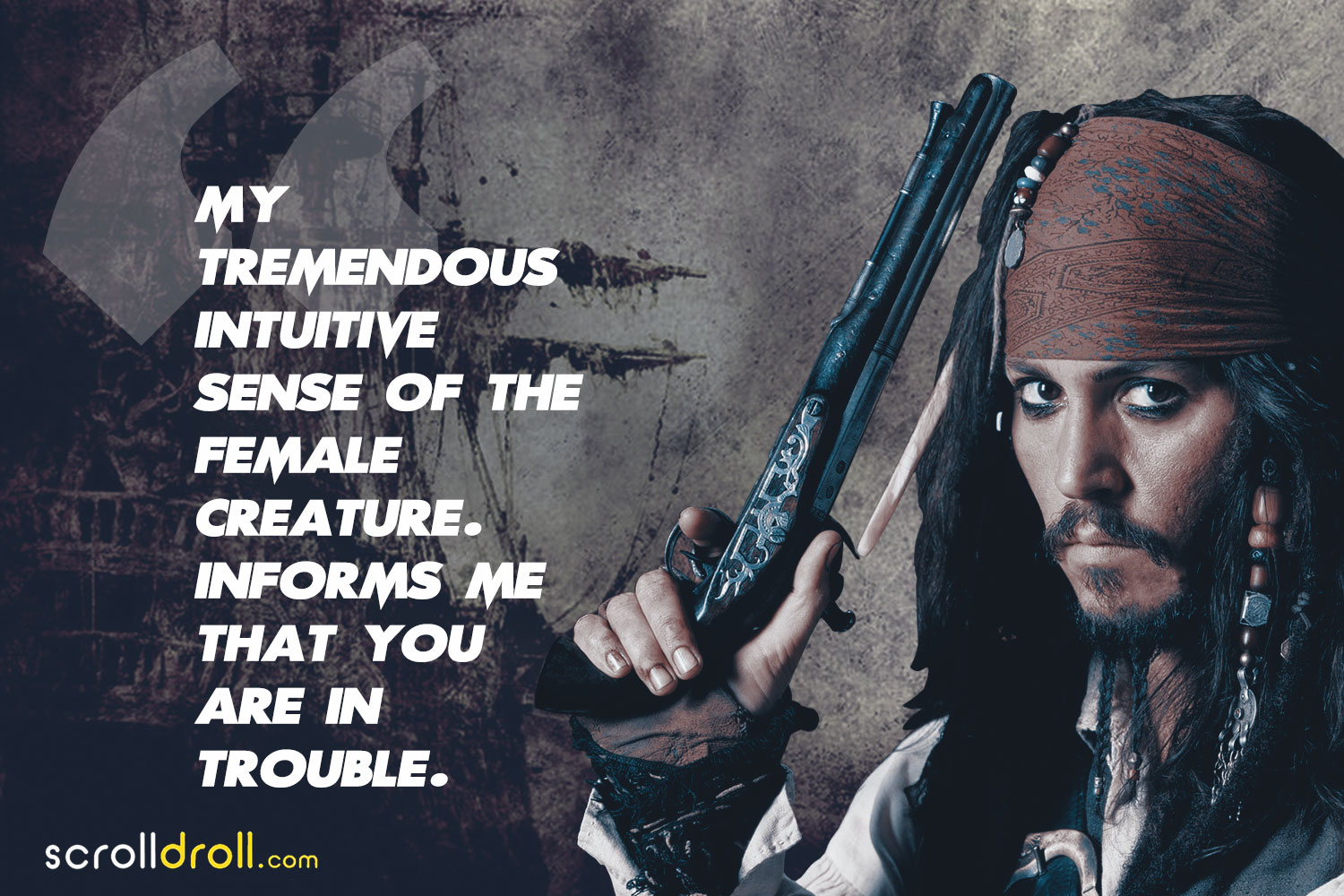 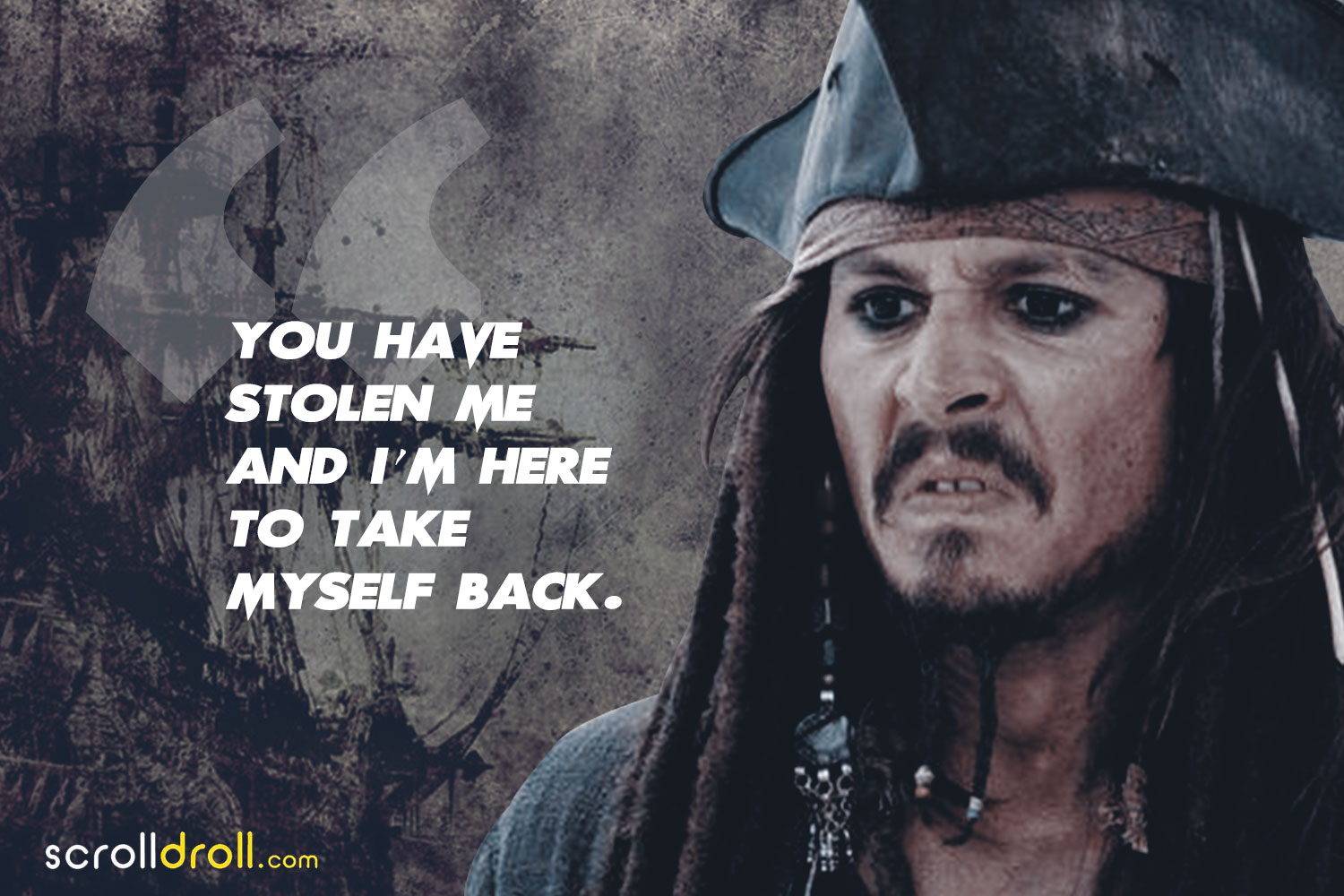 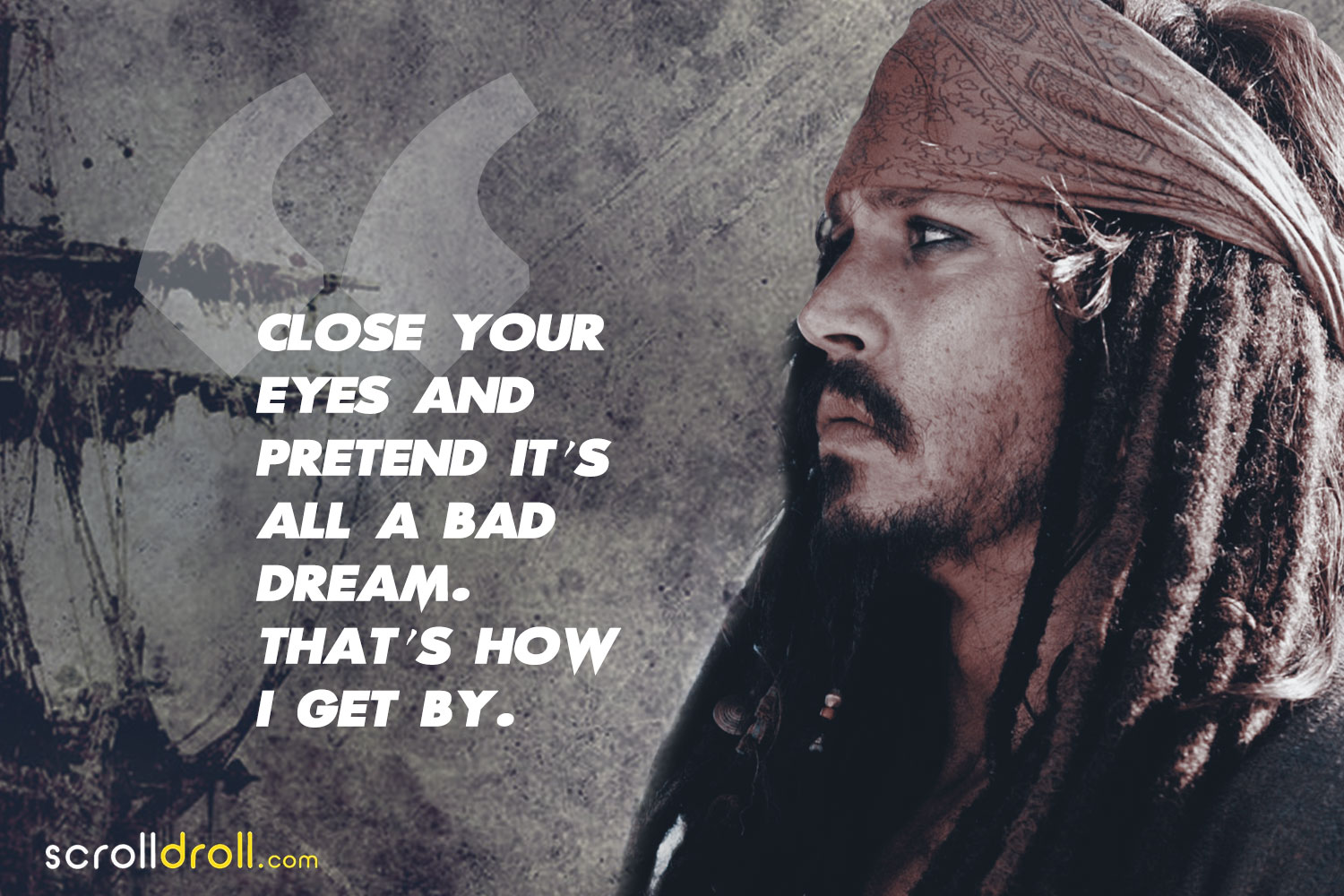 8. He never wanted his pride to be hurt 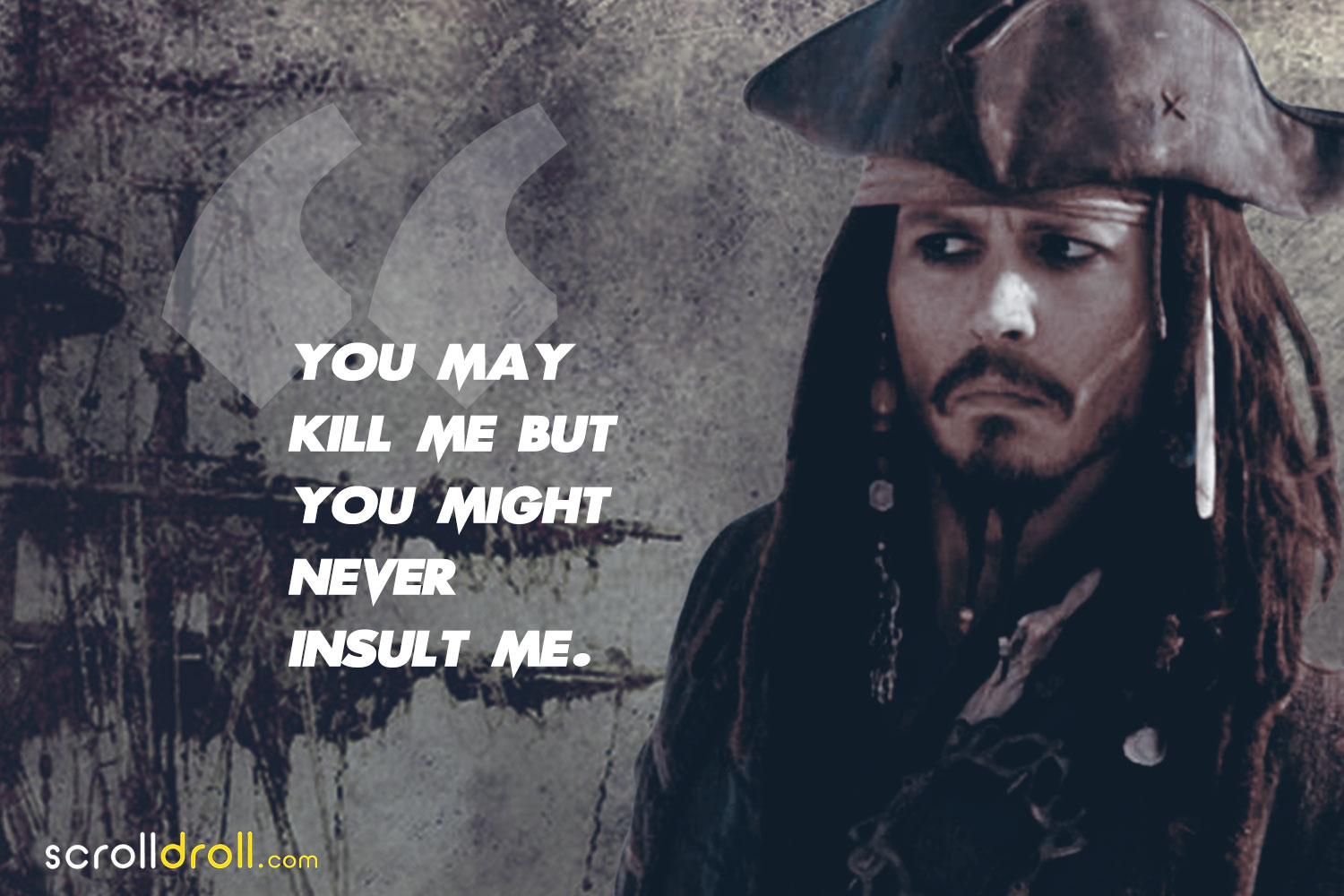 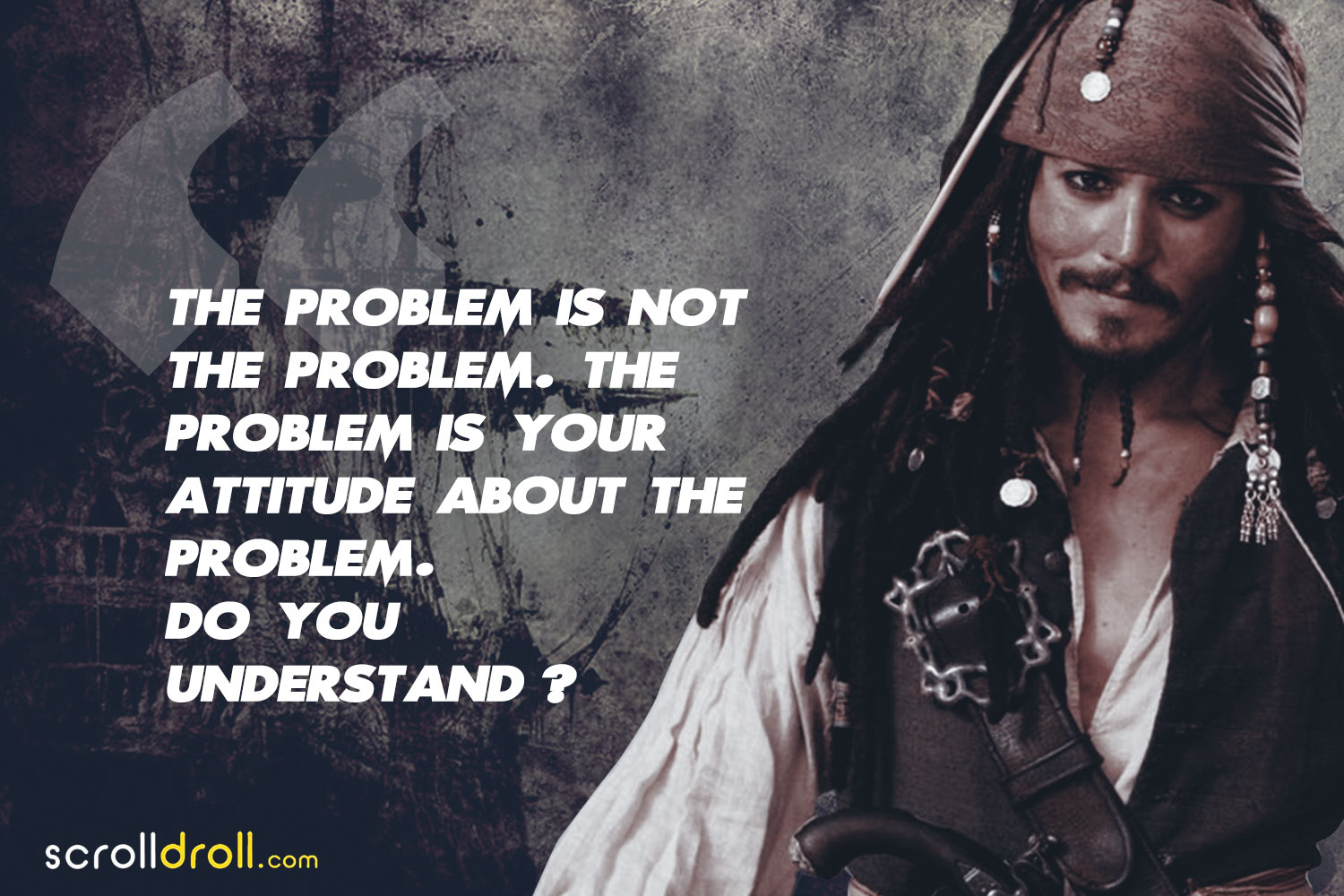 10. Because he always finishes it. Duh 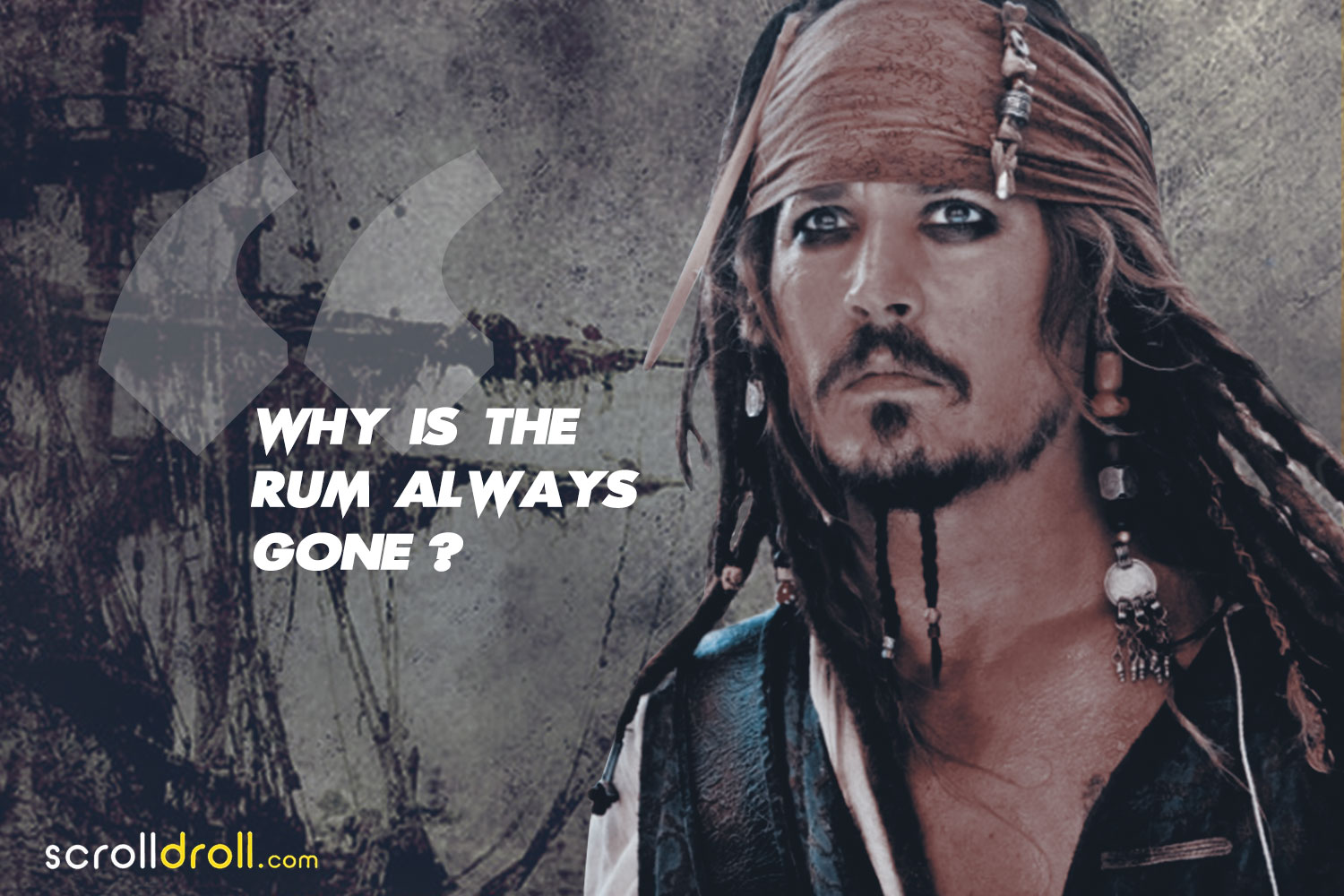 Not only was Jack Sparrow an iconic character, but his character also had the best impact on the audience which added craziness to the film series. Pirates of the Carribean would not have been the same without him.

Did we miss any of your favorite Jack Sparrow Quote? Share them in the comments below!

Minions in Game of Thrones