Jhalak Dikhhla Jaa Recap: The Winners Of All The Previous Seasons

The 9th season of the popular dance reality show Jhalak Dikhhla Jaa  is underway with some amazing dancers and spectacular performances. Viewers would have to make for another few days for the finale when the winners of Jhalak Dikhhla Jaa season 9 would be declared.

While you keep our fingers crossed for the Grand finale of this season, let us have a look at the winners of Jhalak Dikkhla Jaa from all the previous seasons. 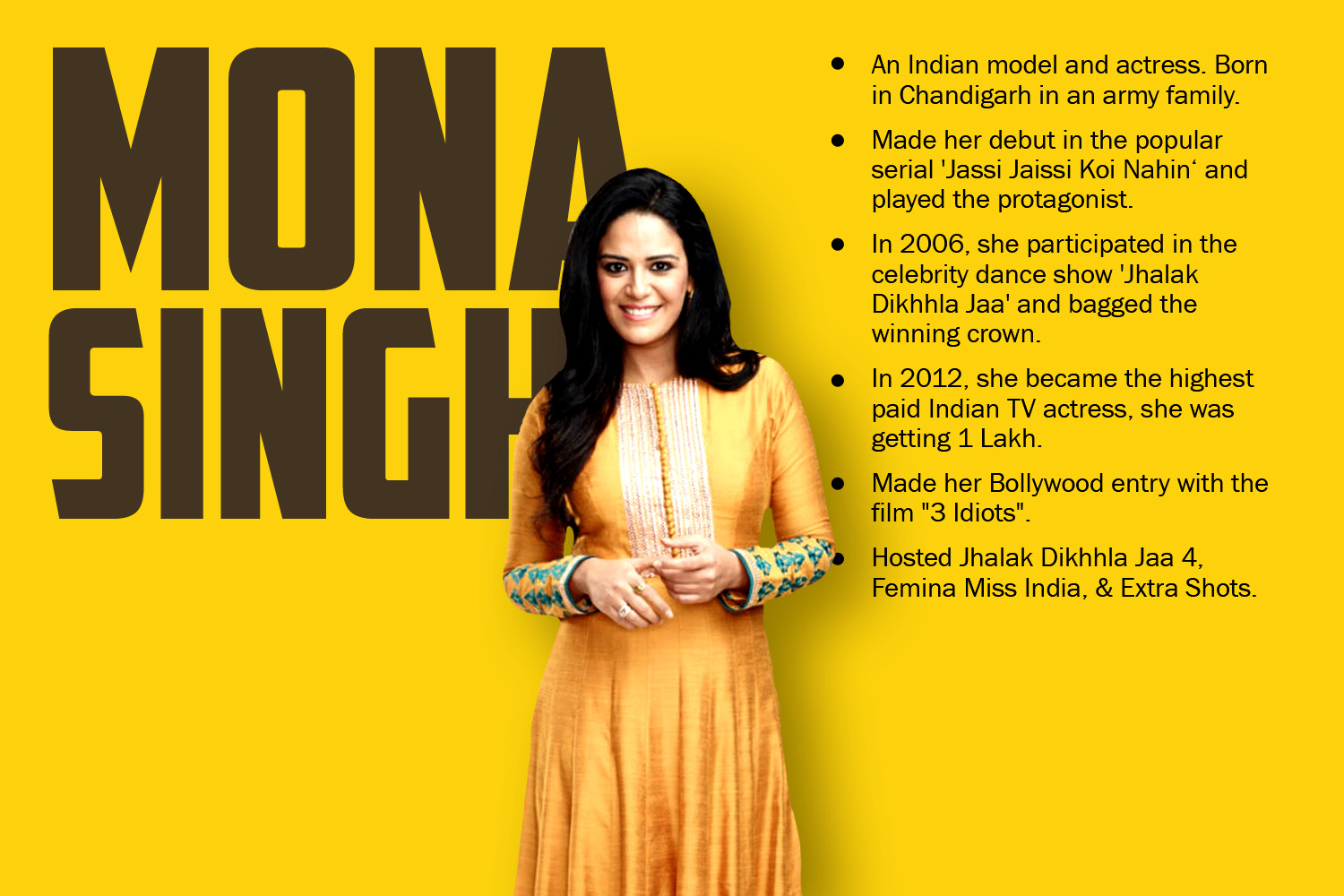 To the surprise of many, Prachi Desai’s moves enthralled the judges and the audiences alike in Jhalak Season 2. 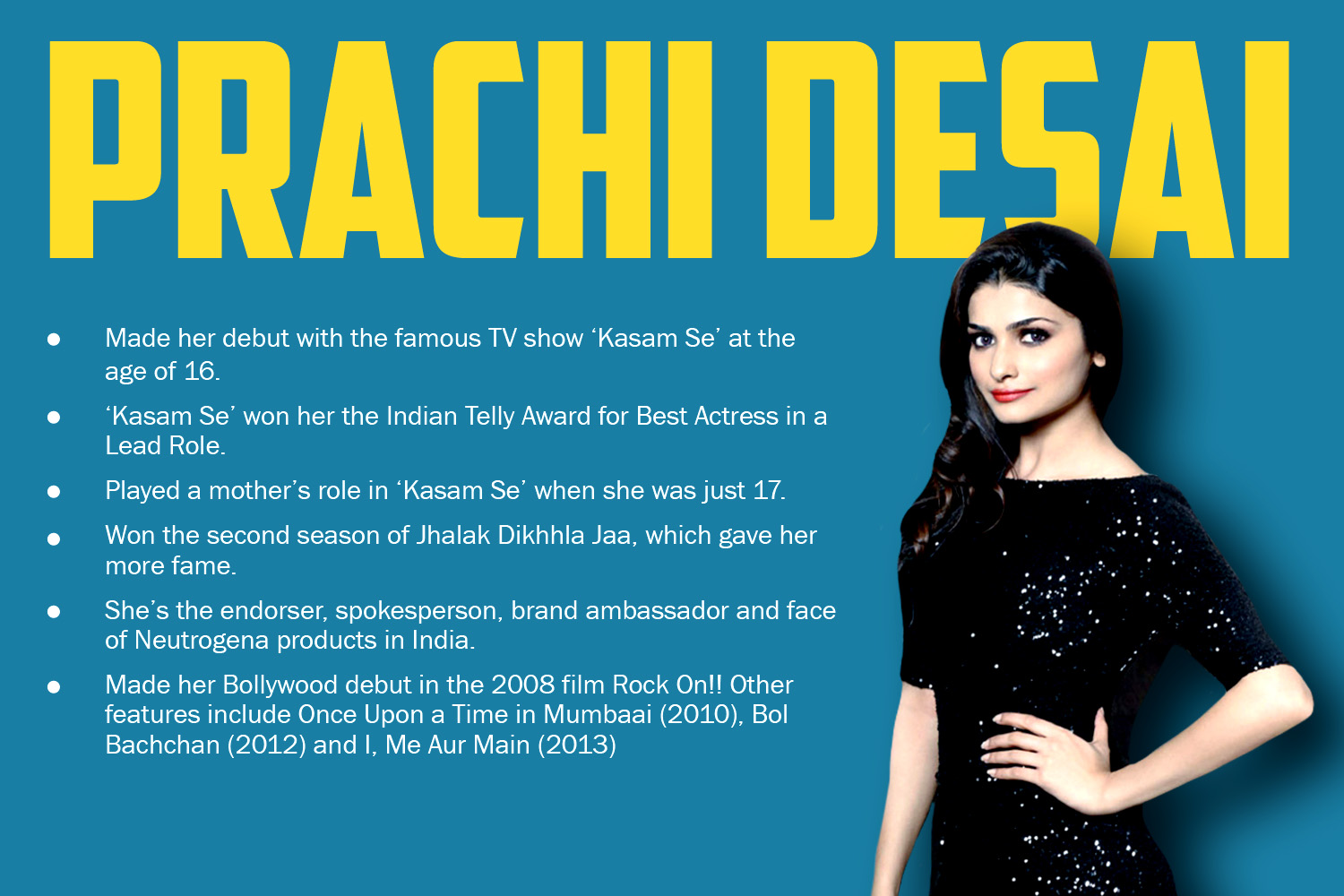 Who would have imagined the man who kicked Football with might could be as graceful with his dance moves. Baichung Bhutia stunned many as he emerged as the winner of Jhalak Season 3. 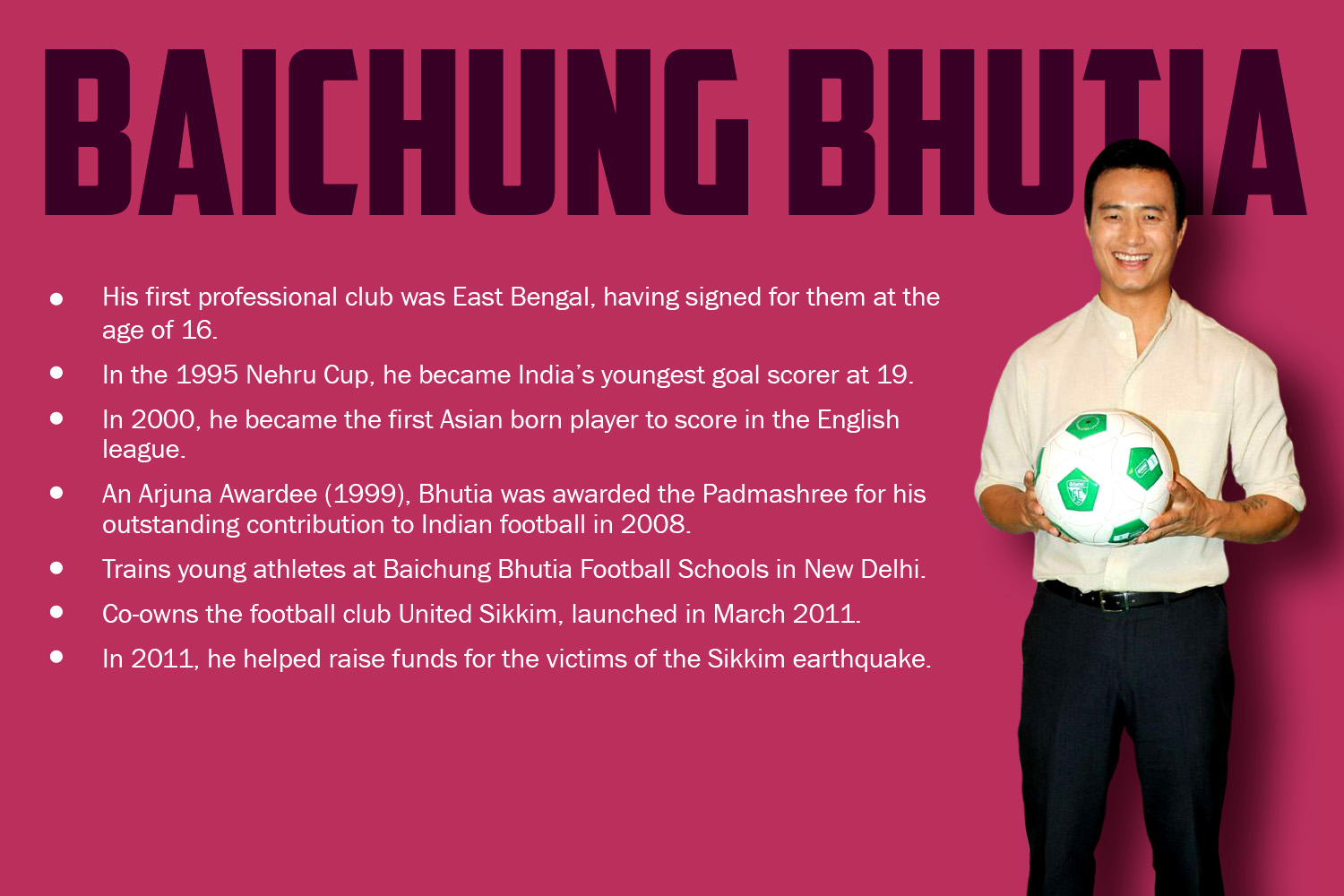 The man whose voice and looks won many hearts in Indian Idol 3, added another feather in his cap by winning the Jhalak Dikhhlaja Season 4. 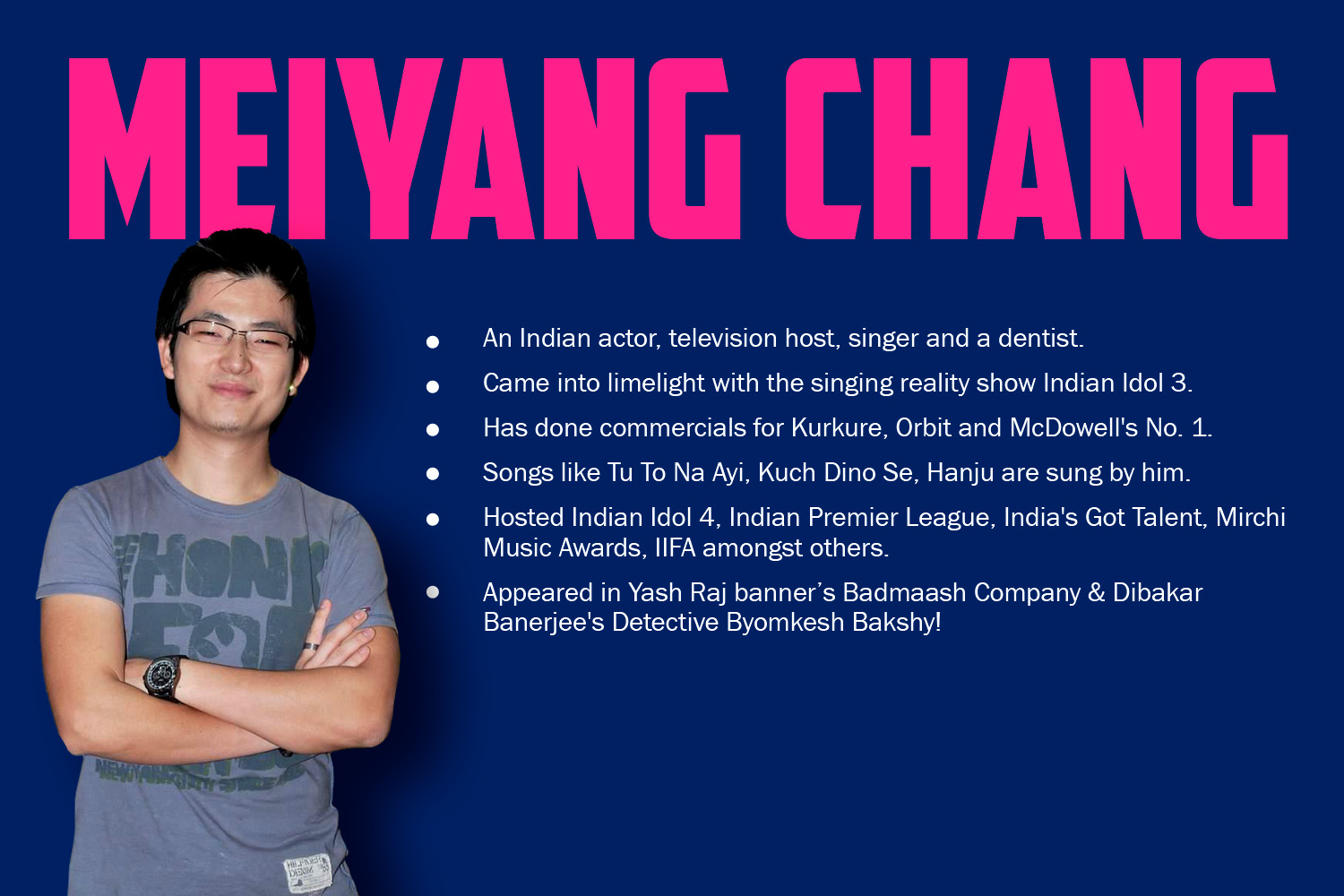 The Lord Ram of the Small Screen made his way into Bollywood, courtesy the Jhalak Trophy in season 5 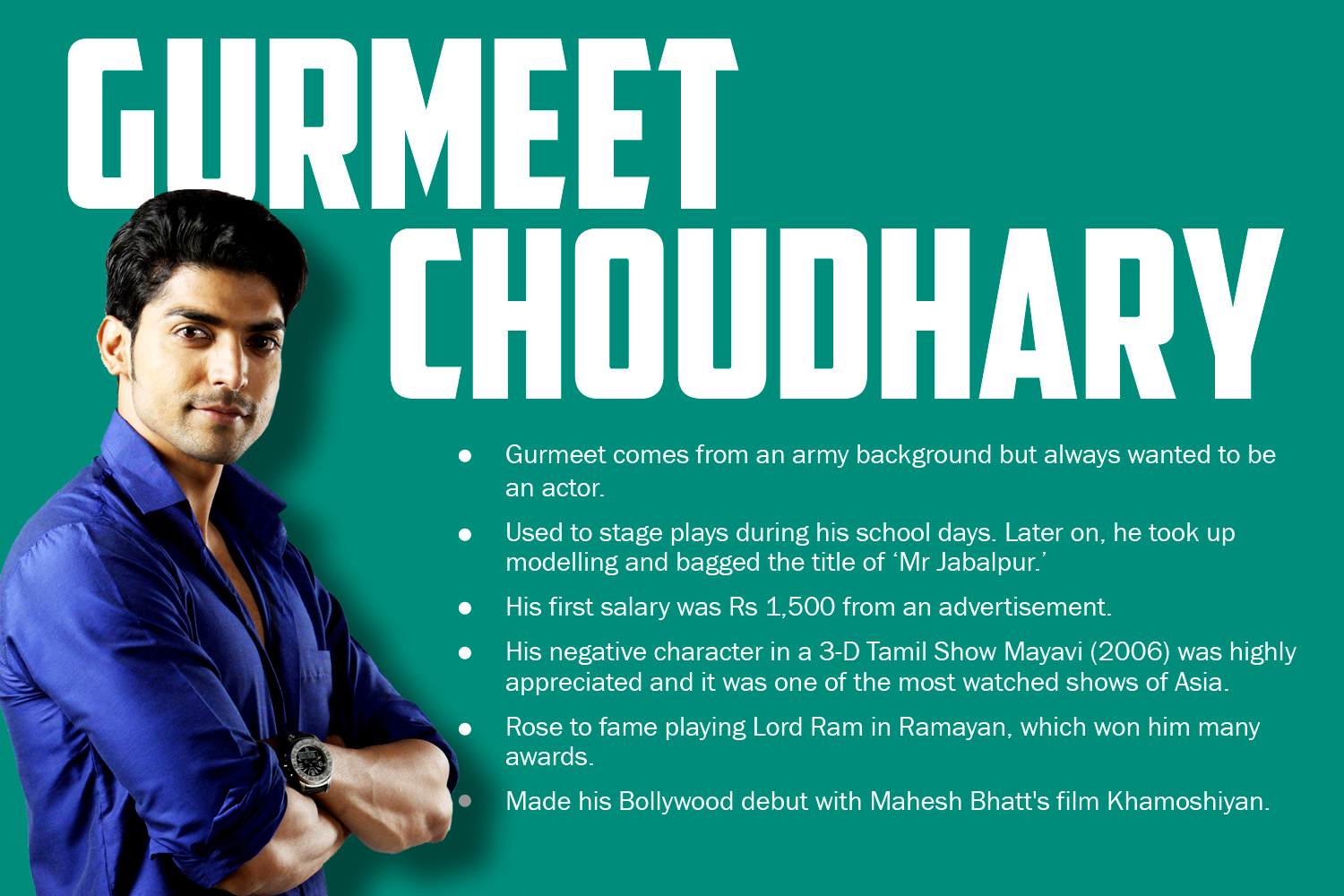 It was a tough battle up to the finale, but DrashtiDhami beat some of the best dancers of the country to win the Season 6. 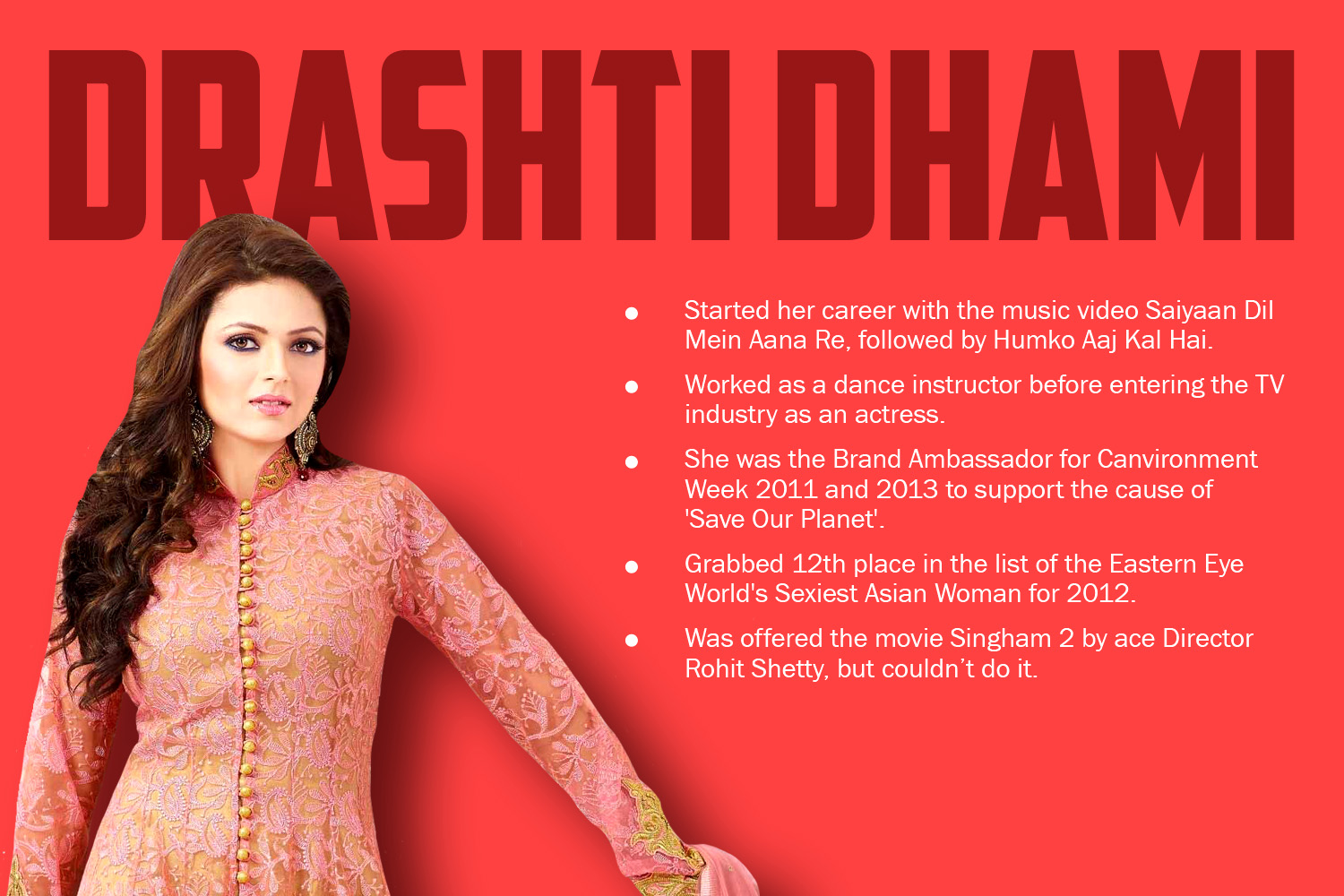 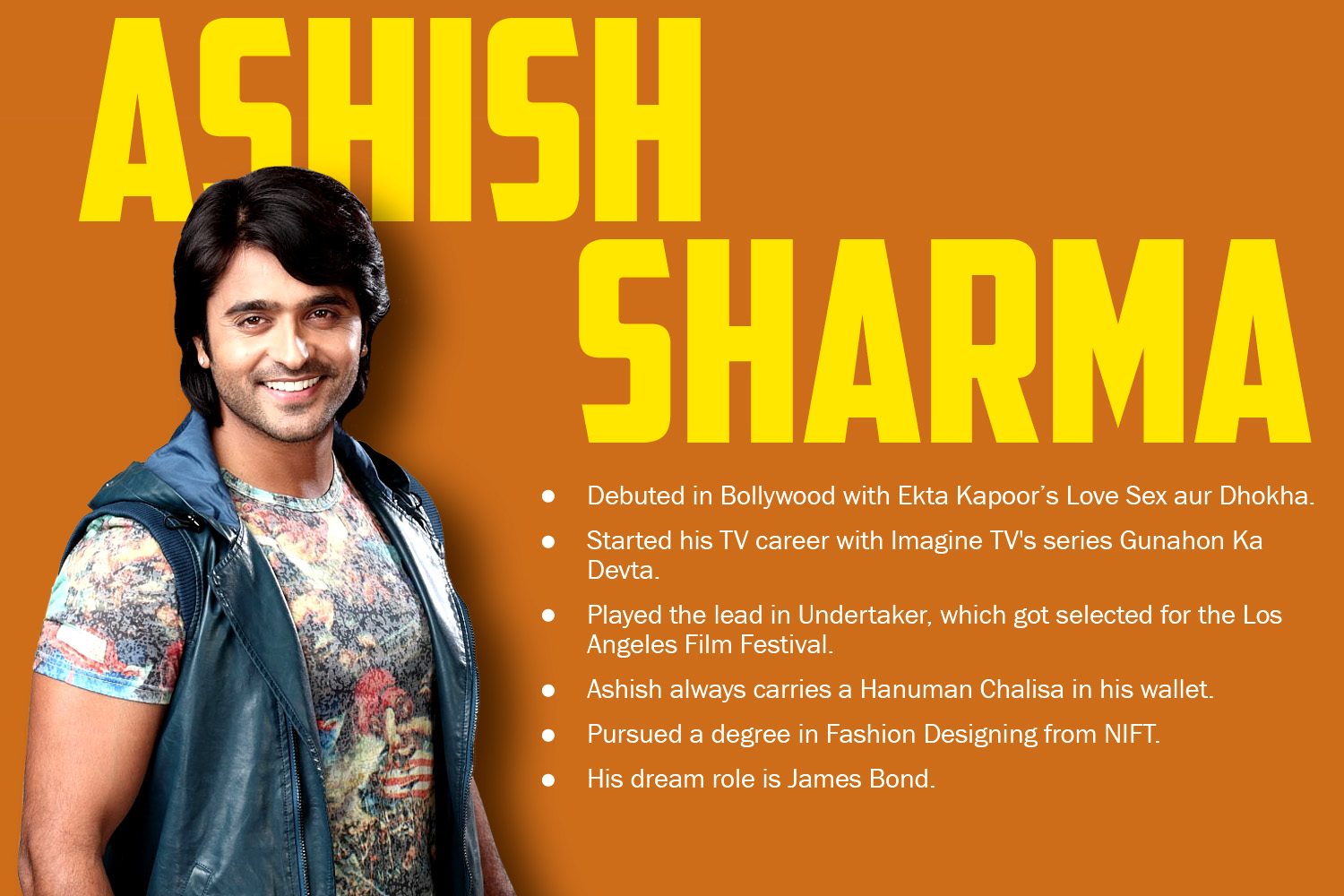 A superstar in the making, Faisal Khan impressed everyone with his spectacular performances enroute the journey to the coveted Jhalak trophy. 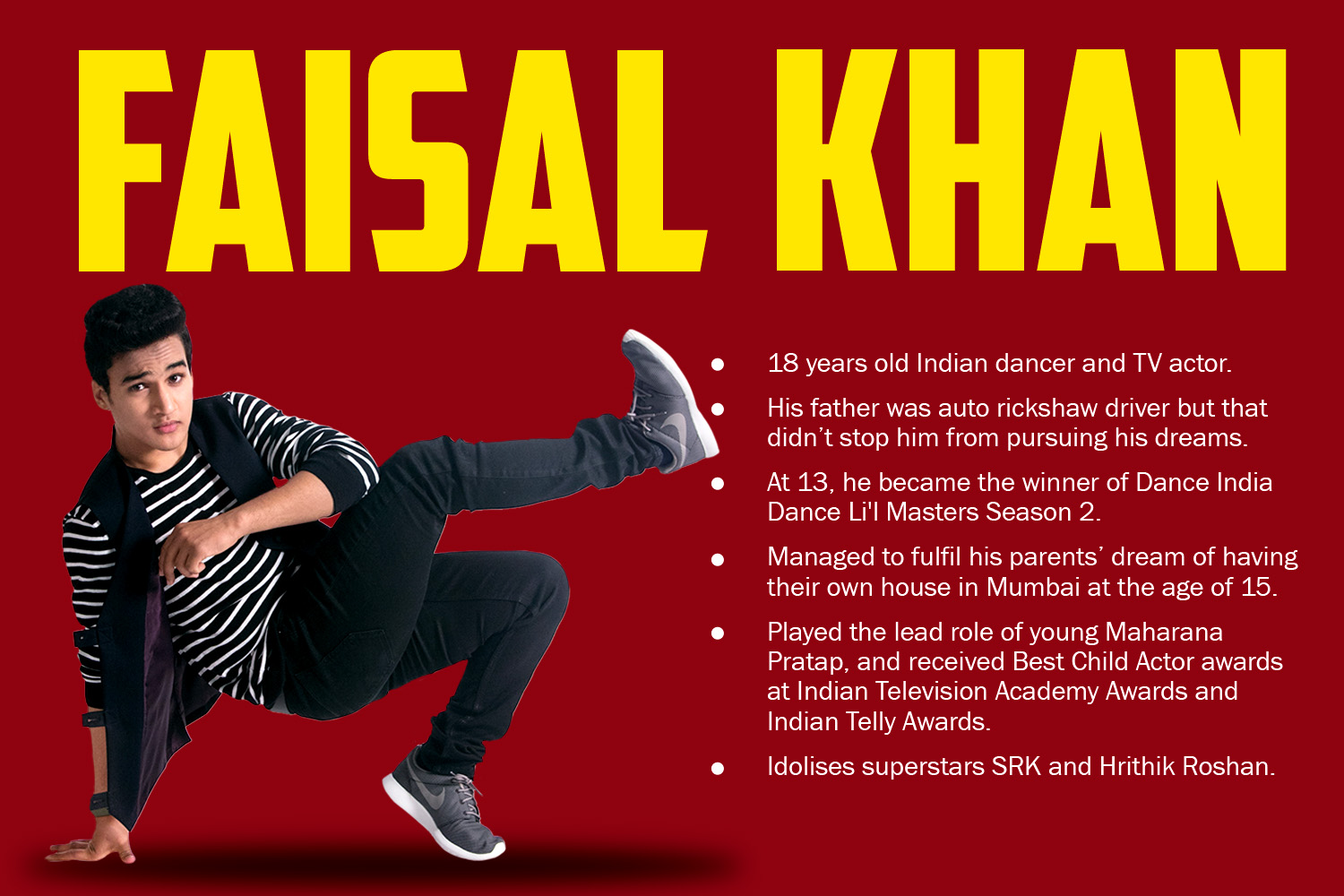 Which Jhalak Dikhhla Jaa season winners has been your favorite? Do let us know in the comments below!