It’s always enjoyable and reassuring to watch a lighthearted show with friends or a significant other. It touches your heart and improves your mood to see something so simple and relatable unfold on screen. And romantic K-dramas are a perfect package for that. You’ll be glued to your TV screens thanks to the ideal combination of a compelling plot, sizzling chemistry between the lead characters, hilarious timing, and an outstanding cast. There’s nothing like a K-drama to send your emotions into overdrive. To be honest, we have no idea what kind of magic the best Korean drama shows possess. Here are upcoming K-dramas releasing in November 2022 that you can watch.

It depicts the lives of four best friends balancing demanding jobs, love triangles, and wild nights out as they follow their ambitions alongside the fashion elite. 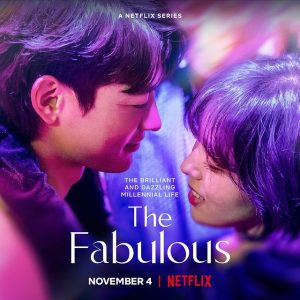 An emotionally troubled and morally compromised first responder works a string of evening shifts on the beat in Liverpool while attempting to maintain his professional and personal sanity. 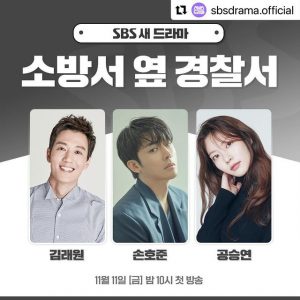 It depicts the story of a software developer and how it entangled with her friends in a web of murder and other crimes involving the dating app she created and a shadowy figure nearby.

The future South Korean television series Reborn Rich will feature Song Joong-ki, Lee Sung-min, and Shin Hyun-been. Beginning on November 18, 2022, it will air every Friday, Saturday, and Sunday at 22:30 on JTBC. 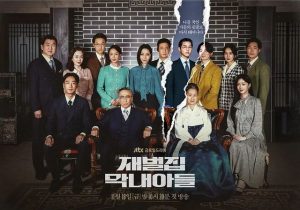 Shin Ye-eun and Lomon are the main characters in the upcoming South Korean streaming television series Revenge of Others. This show can be seen on Disney+. 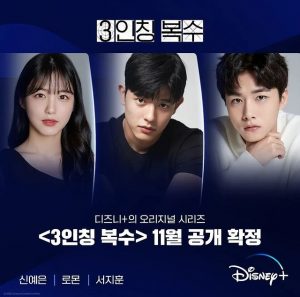 This Is the story of Yeon Shi-Eun, a top student at his high school and a role model for other students. Yeon Shi-Eun appears to be a weak boy on the outside, but he scuffles against the violence that takes place both inside and outside of his school by using his intellect, tools, and psychology. 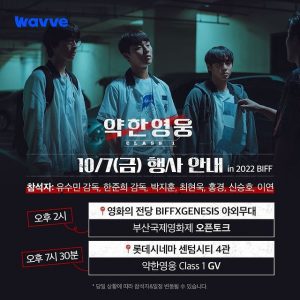 A romantic comedy-drama illustrating what occurs when a father replies to his daughter in order to fulfill her wish to hear back from a Hallyu goddess actress. 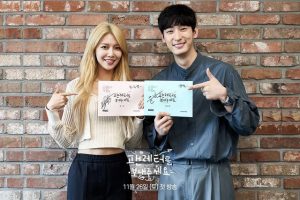 It is a crime-action drama showcasing a ruthless casino king who is attempting to get back into the game by taking chances. 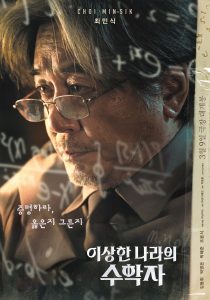 These were the K-dramas releasing in November 2022. Which one are you eagerly waiting for?