Kedarnath: The mystical town of Uttarakhand

Kedarnath, the third stop of the holy Char Dham Yatra, is one of the most important pilgrim destinations for Hindus all over the world. Located in Rudraprayag district of Uttarakhand, Kedarnath is set in the lap of Garhwal Himalayan range near the beautiful Mandakini river. The mystical town of Kedarnath is visited by thousands of pilgrims seeking blessings from Lord Shiva at the Kedarnath temple. Located on the banks of Mandakini river with the snow-clad Sumeru Peak in the backdrop, Kedarnath temple offers a breathtaking view to its visitors. 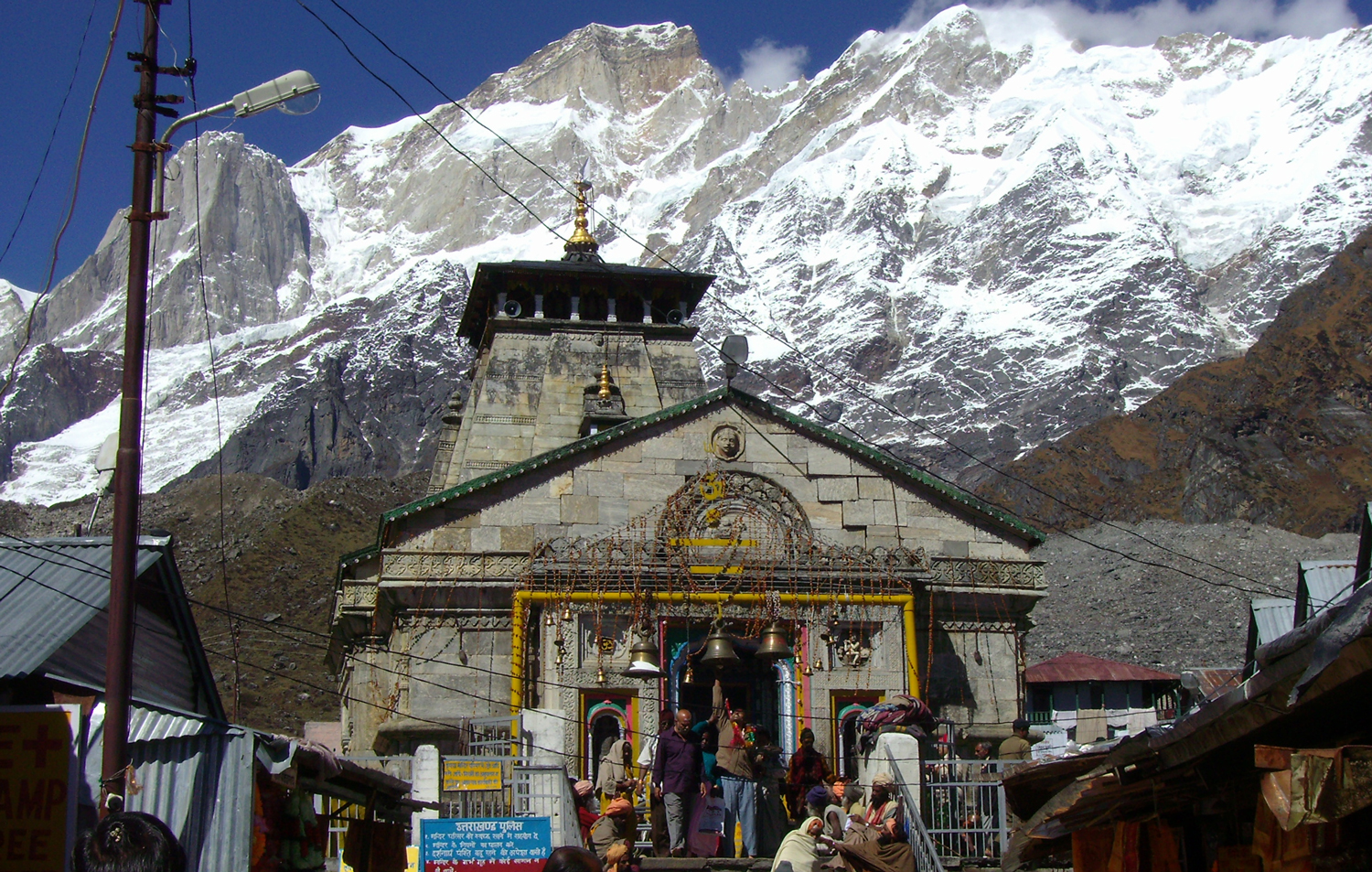 The Kedarnath temple, historically known as Kedar Khand, is the northernmost Jyotirlinga and the third stop in the Char Dham Yatra. As stated in the Vayu Purana, which is one of the 18 major puranas of Hinduism Hindu religion, when Lord Vishnu descended to Earth as Narayana to do good for the mankind, he landed at Badrinath where Lord Shiva resided. On Lord Vishnu’s request, Lord Shiva agreed to move to Kedarnath and accepted it as his permanent abode.

Following traditions, the devotees of Lord Shiva offer butter and ghee to the Jyotirlinga at Kedarnath temple along with their prayers. Also, some pilgrims make their devotion felt for their deity by offering silver-plated bilva Patra and holy water from Gangotri. Idols of Ganesha, Ridhi and Sidhi, Parvati, Vishnu, and Lakshmi. Krishna, Kunti, Draupadi, Yudishthir, Bhim, Arjun, Nakul and Sahdev are also worshiped in the temple. 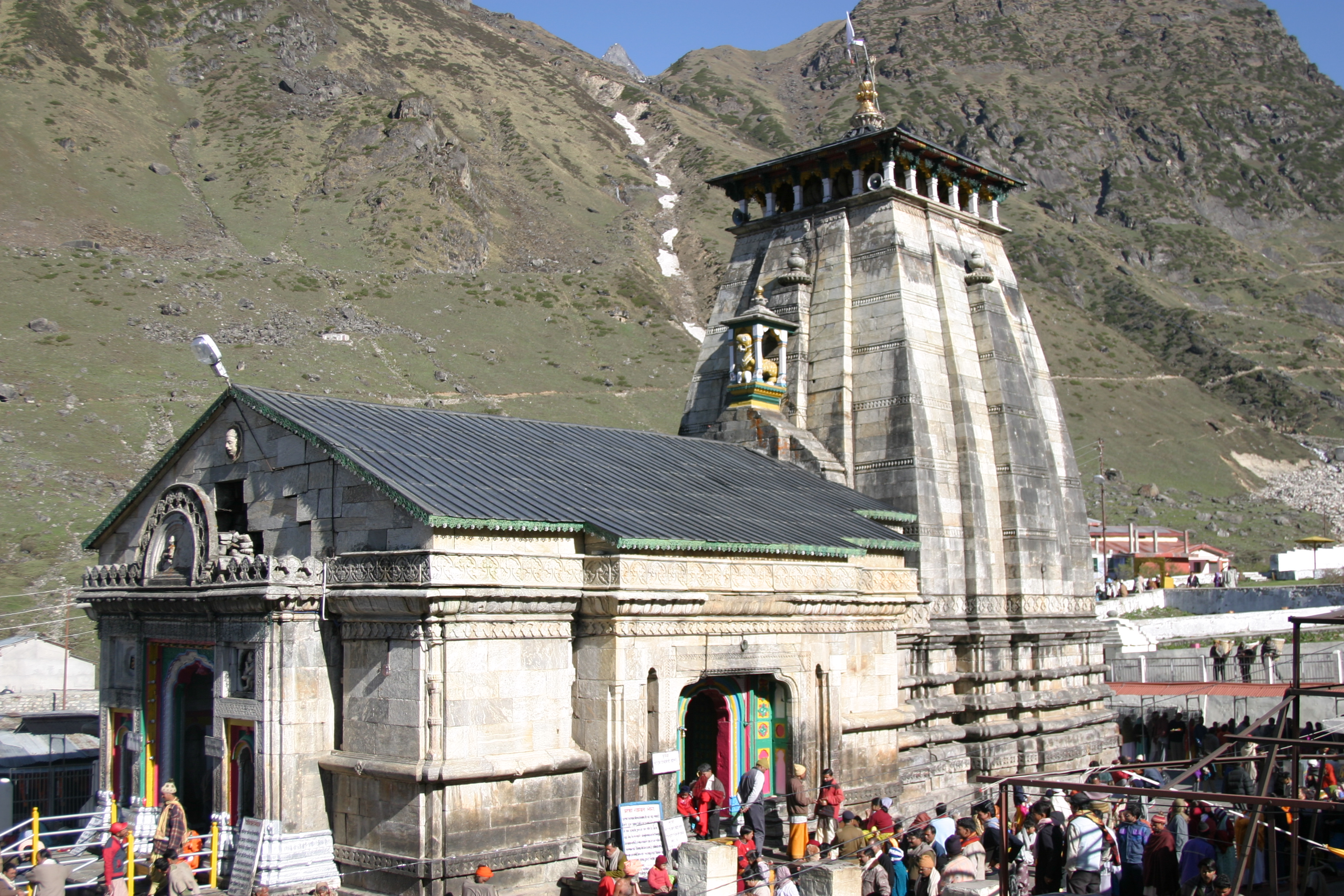 Kedarnath is located at the source of Mandakini river which beautifies the temple beyond belief. Although the Kedarnath township is built on a barren stretch of land and might not feel very attractive to many of its visitors, the snow-clad Kedar dome and Kedarnath peak standing right in the backdrop, the shores of Mandakini river and the green pastures make it a place that looks straight out of a postcard.

Kedarnath is located near the source of river Mandakini and is at a height of 11,746 ft from sea level. Nearest railway station to Kedarnath is in Rishikesh and it has good connectivity with several major cities. Regular taxis ply from the station that can take you to Gaurikund. From there, the pilgrims must climb a 14-km trek northward along the Mandakini river. The trek is a steep climb till Garur Chatti, after which the trekkers can finally find some levelled path which takes them straight to Kedarnath.
Nearest Railway Station: Rishikesh (212 km away)
Nearest Airport: Jolly Grant Airport, Dehradun (250 km away)

Kedarnath is cold throughout the year and receives incessant rains even during the driest months. The average temperature in Kedarnath is around 5 degrees and the town receives 1278mm of rainfall on an average.

Things to See & Do In Kedarnath

The main attraction of Kedarnath is the Kedarnath temple which is dedicated to Lord Shiva. However, for pilgrims who like to explore the mystical town a little more, there is a lot to see and do.

After the main Kedarnath temple, Shankaracharya Samadhi is the most visited place in the town. It is believed to be the spot where guru Adi Shankaracharya attained Nirvana at a tender age of 32. The shrine is located right behind the Kedarnath temple and is accompanied by a hot water spring, which was built by guru Shankaracharya for his disciples to give them relief from extreme weather conditions. 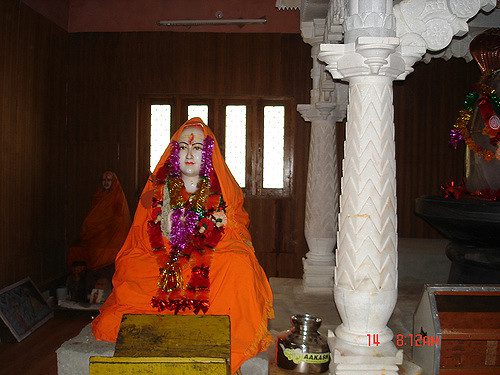 Around 62 km from Kedarnath, towards Badrinath, is Okhimath. The place is known for some of its very oldest ancient temples. As the mythology suggests, the great-grandson of Krishna, Aniruddha married the daughter of Vanasur in Okhimath. Pilgrims can also find the platform where the marriage was solemnized here. During winters, when the main temple of Kedarnath is closed for visitors, the idols of the deities are placed in this math. 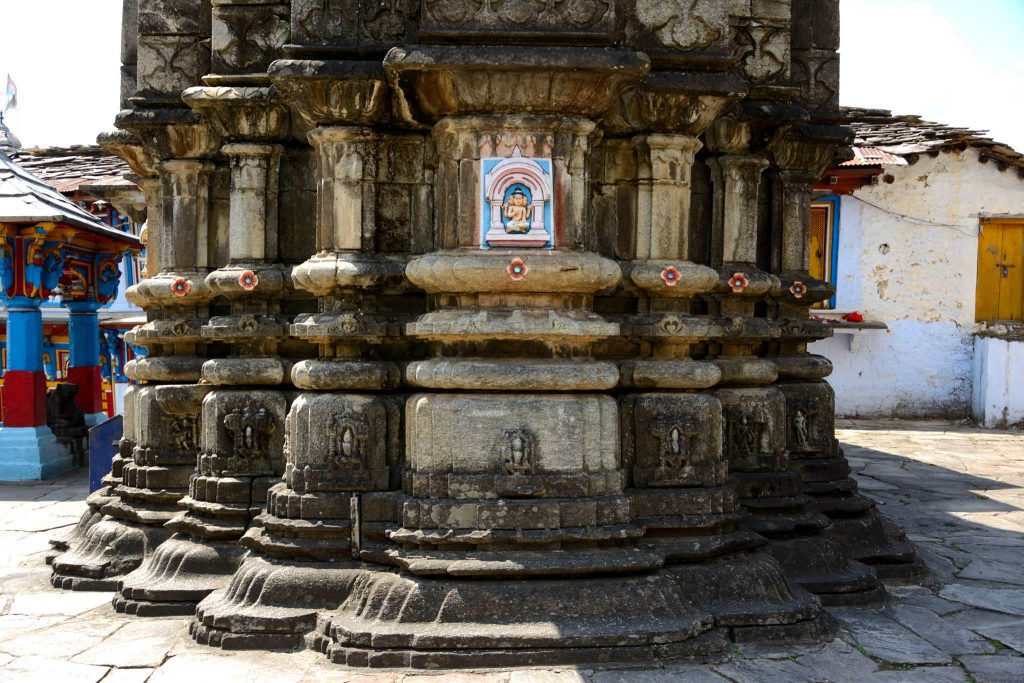 With mesmerizing views of the snow-capped Himalayan peaks and unmatchable experiences of nature, Kedarnath is heaven for trekking enthusiasts. Vasuki Tal, a lake situated at an altitude of 4,135 meters, is an ideal opportunity for anyone who loves to trek. On their way to the lake, the trekkers cross the Chaturangi and Vasuki glaciers, which is an experience of a lifetime. 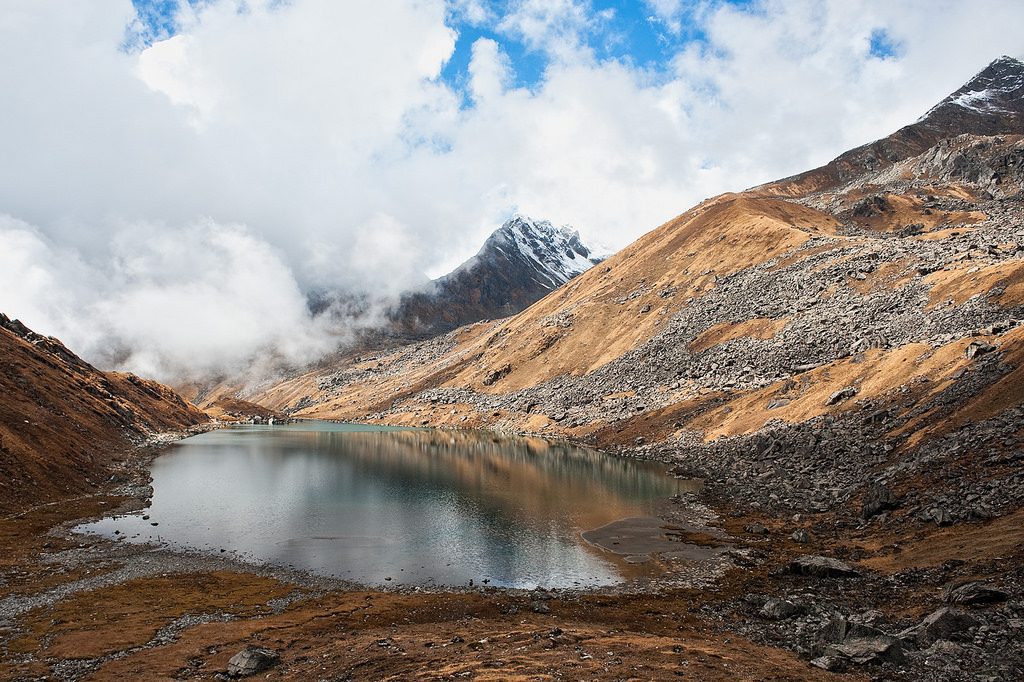 The place remains cold throughout the year. However, the pilgrims can find some relief from the extreme weather conditions during the months of May -and June and September – and October.