Love him, hate him or mock him but you just cannot ignore him.

From becoming one of India’s youngest Lok Sabha members at the age of 29 to holding high profile cabinet portfolios at the centre, RJD supremo Lalu Prasad Yadav has emerged as one of the most prominent leaders and the ‘King Maker’ in Indian Politics.

We bring you 17 interesting facts about Lalu Prasad Yadav.

1. Doesn’t remember his own birthday 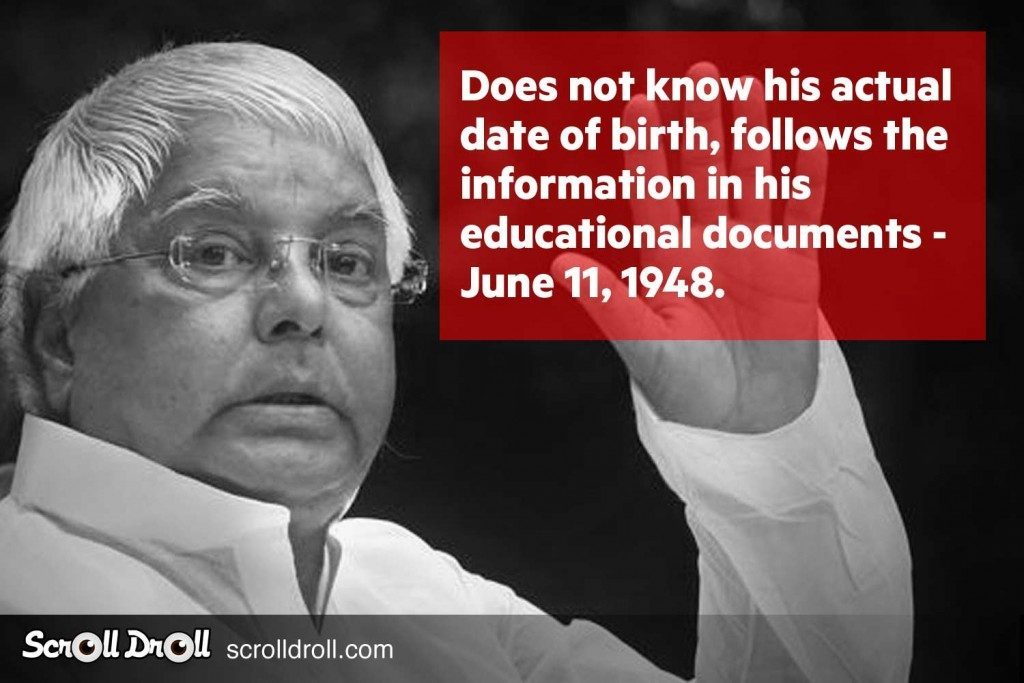 2. His run in clerkship 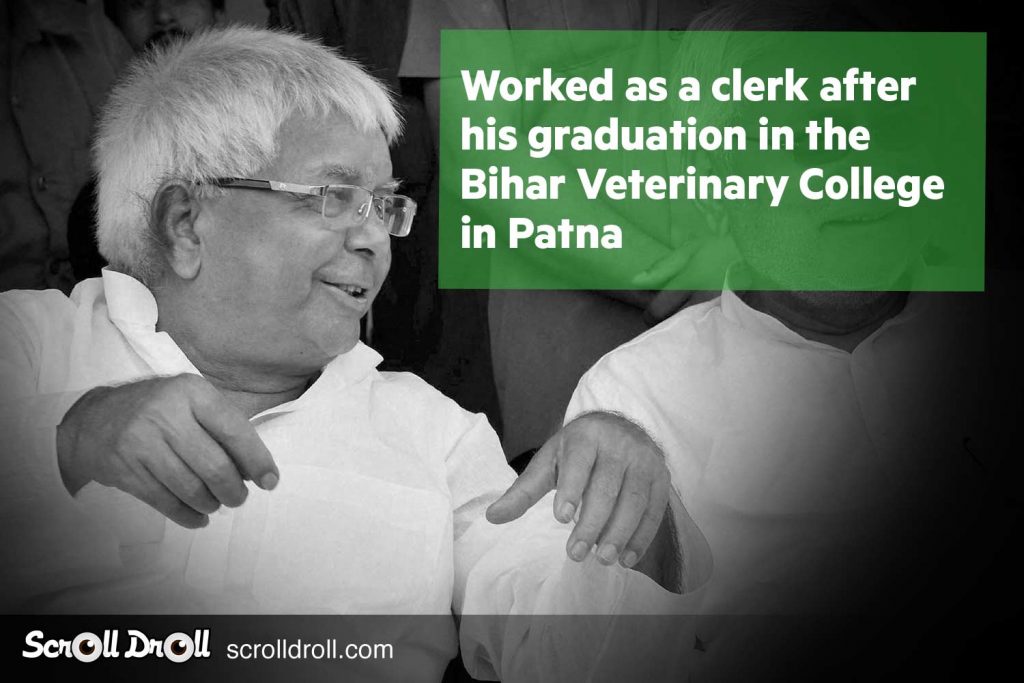 3. He dabbled in student politics 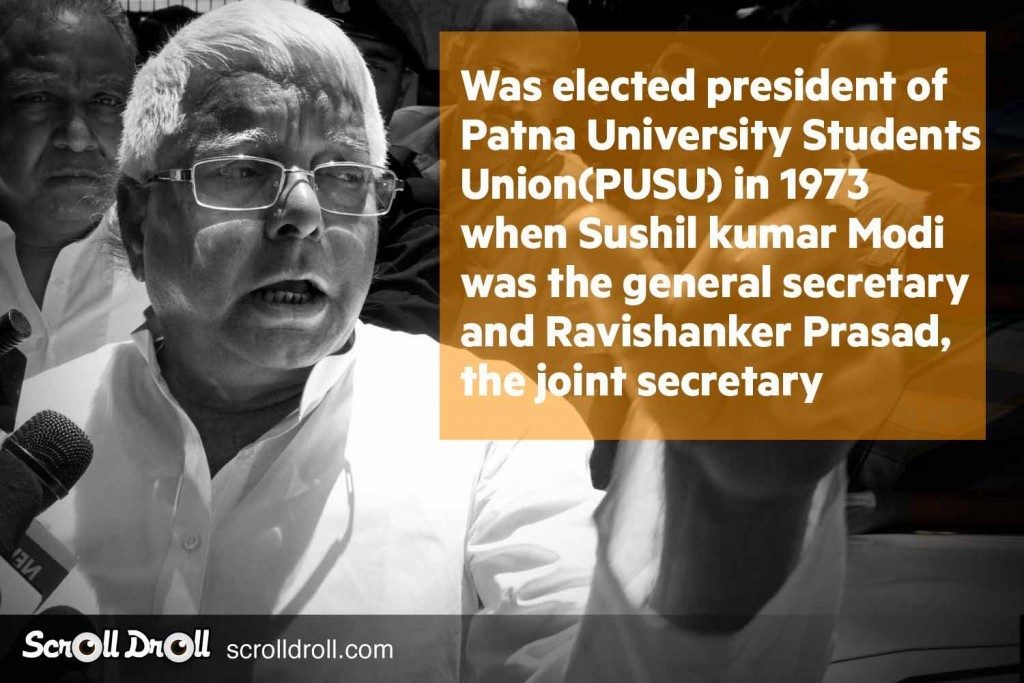 4. Holds an LL.B and a masters in Political Science 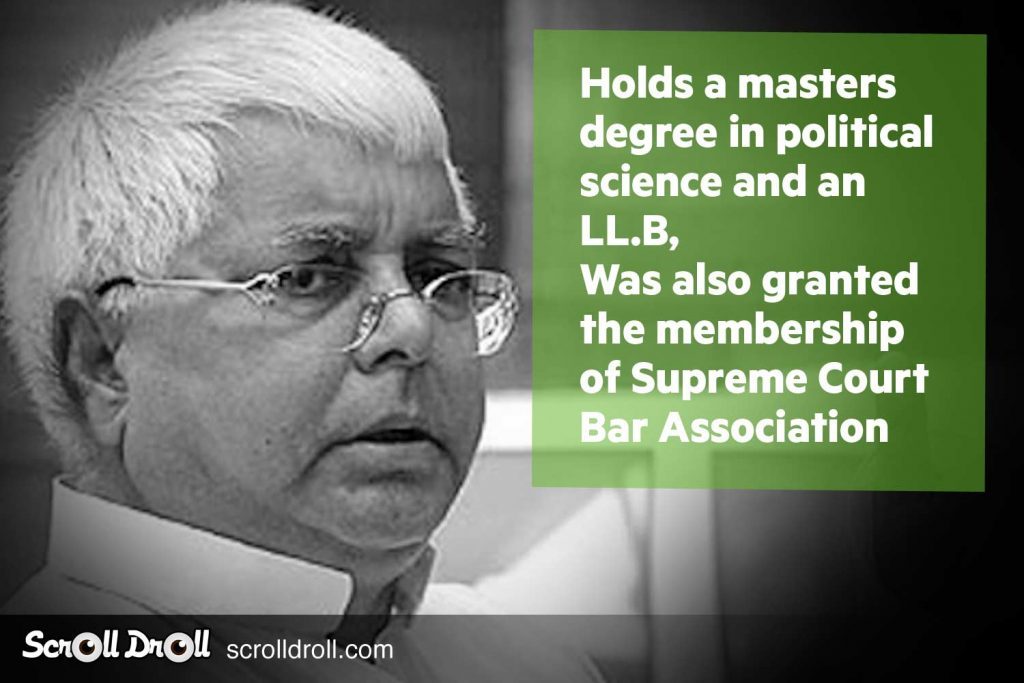 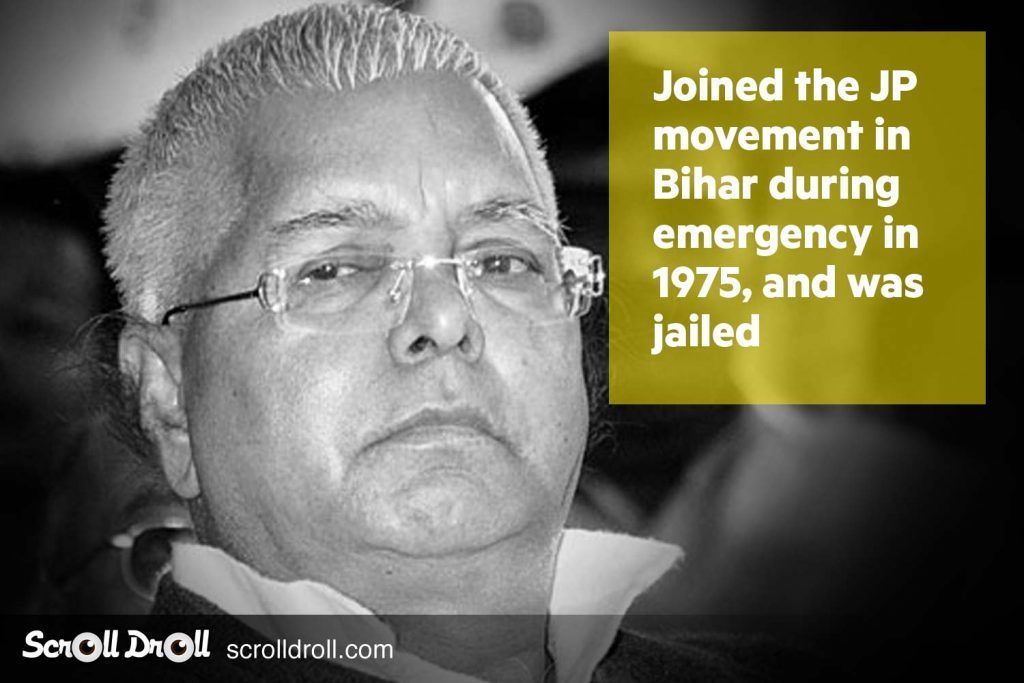 6. Was one of the youngest parliamentarians 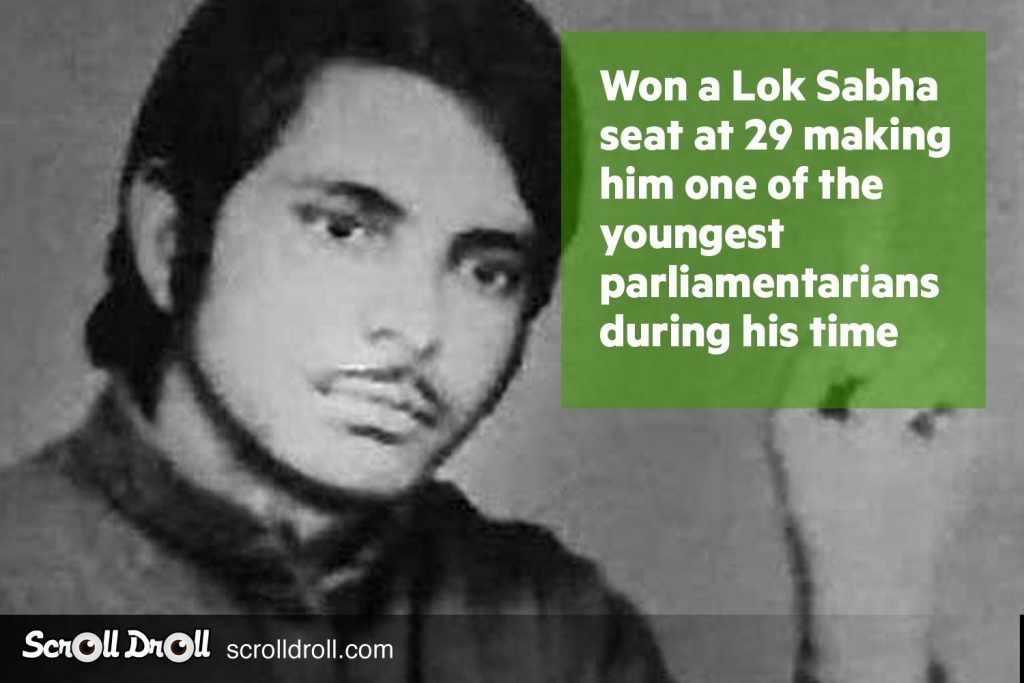 7. Named his daughter on a security act 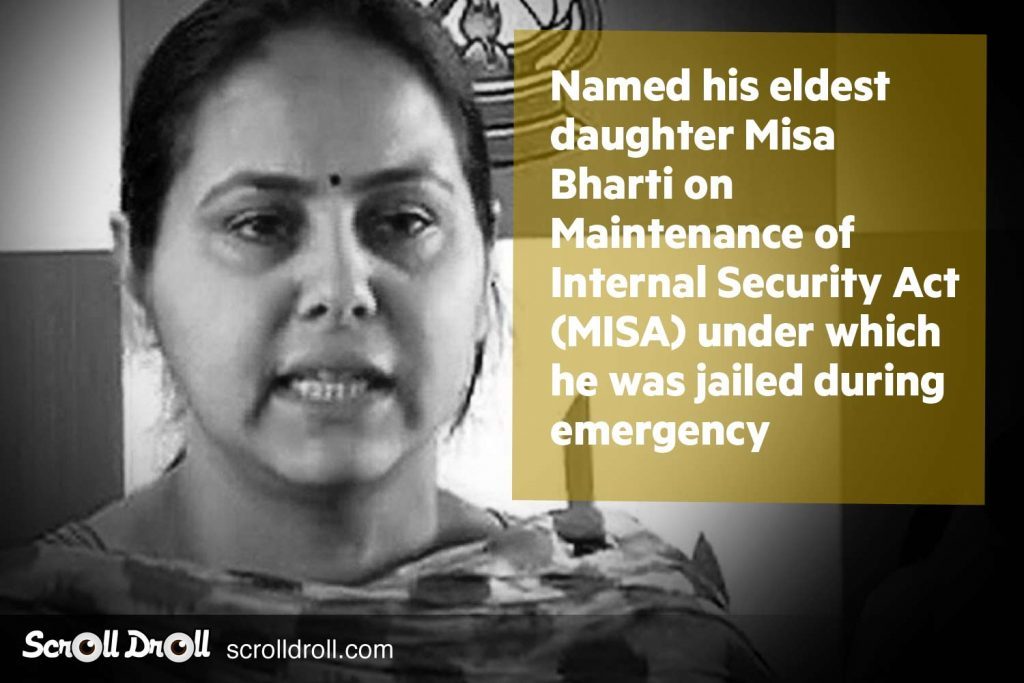 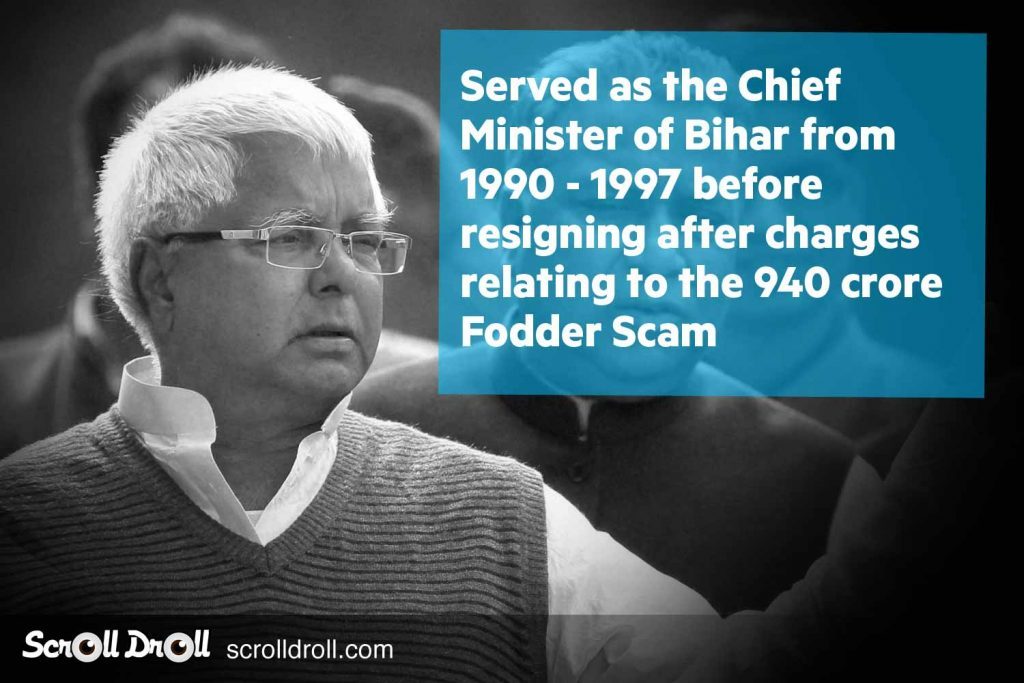 9. Was lauded by World Bank 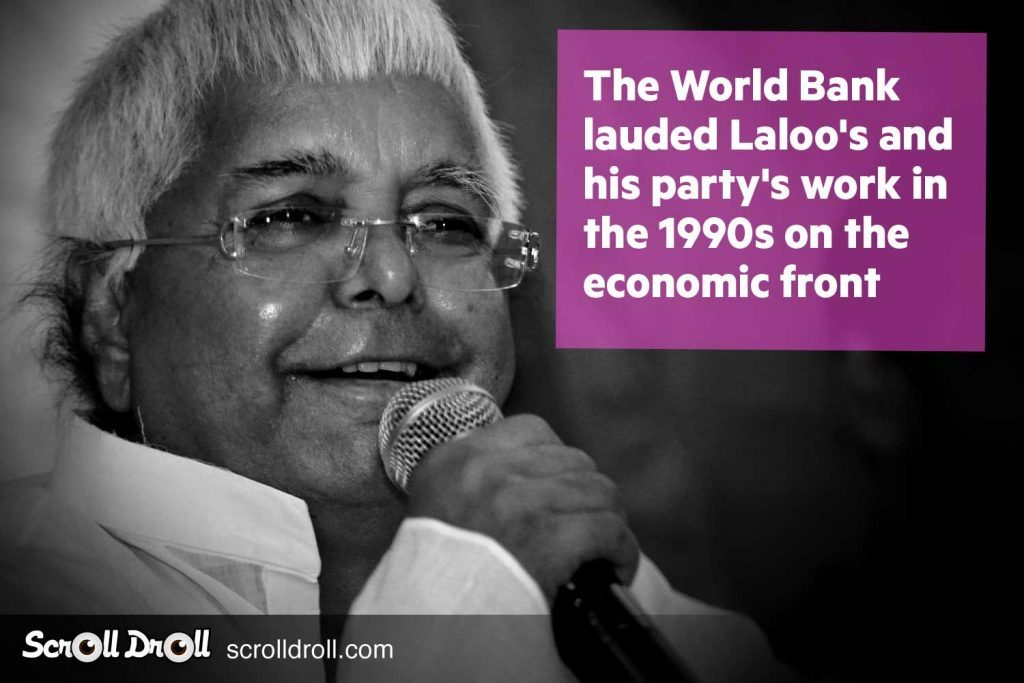 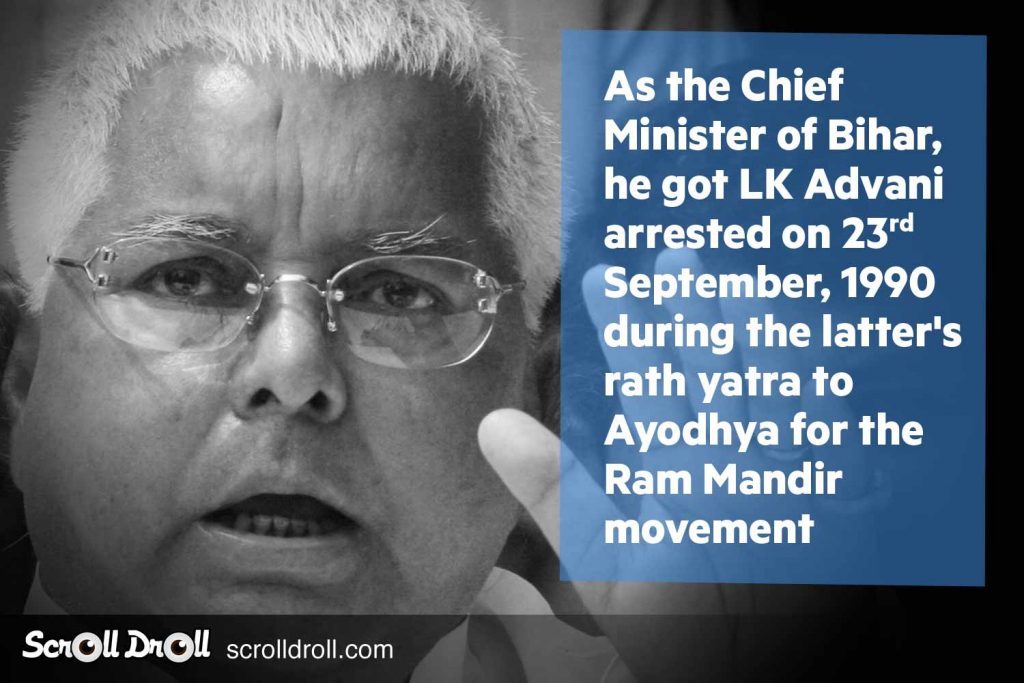 11. Made his wife the chief minister 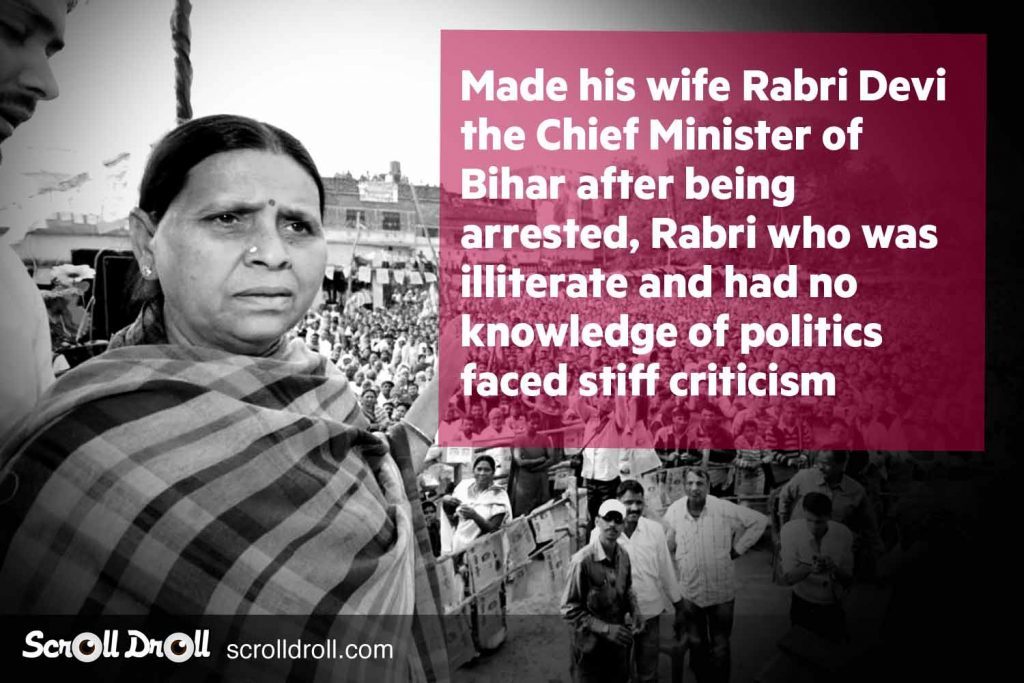 12. Heavily criticized for a complete breakdown of law and order 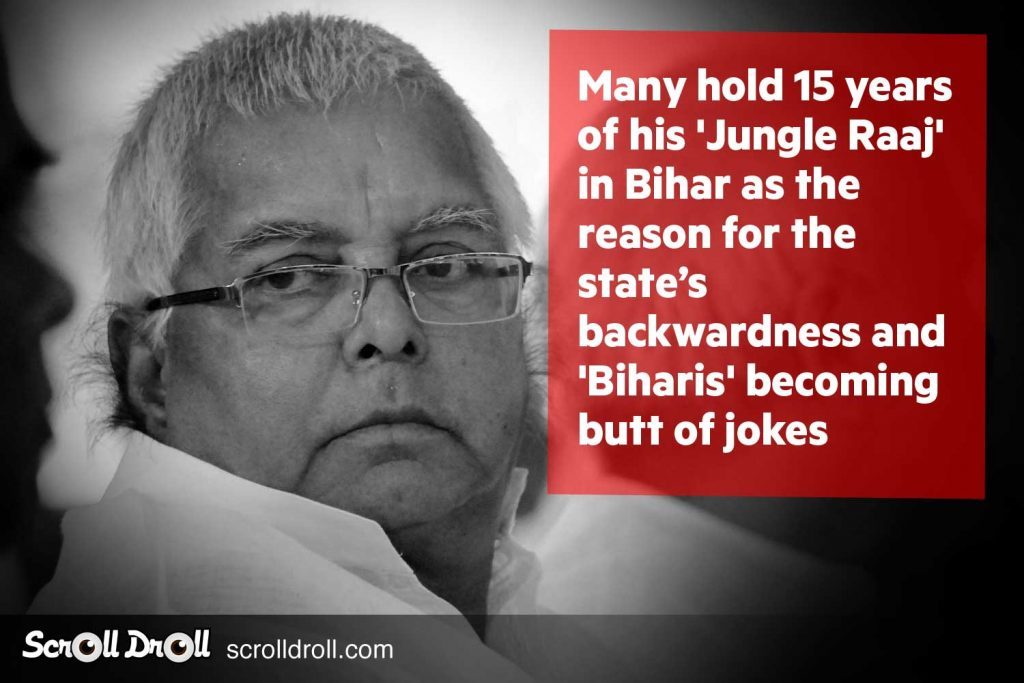 13. Has lectured at Harvard University 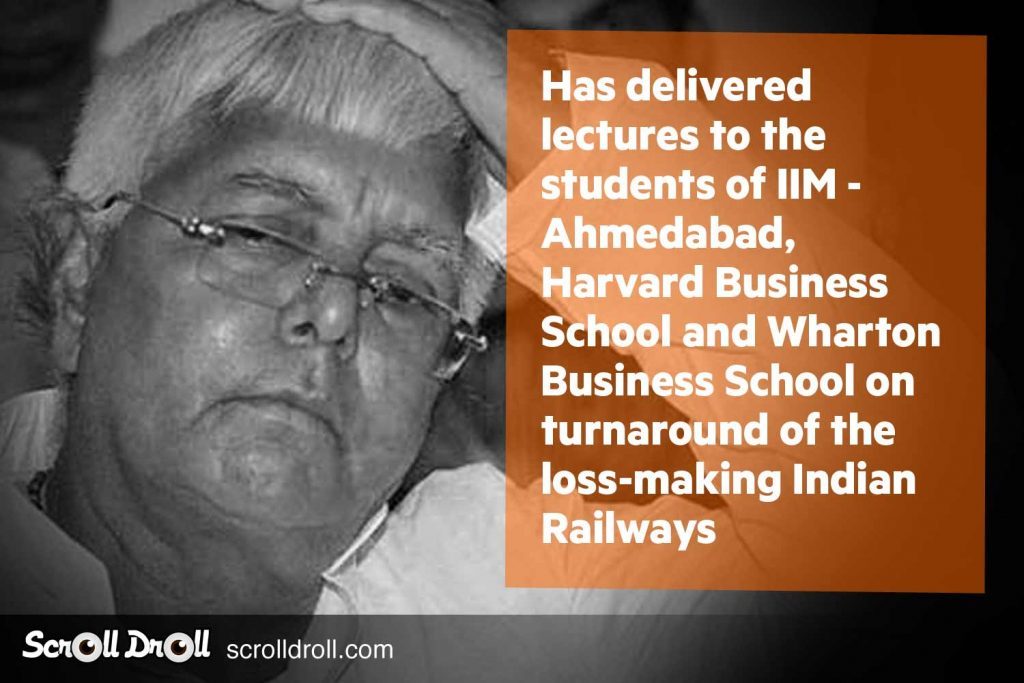 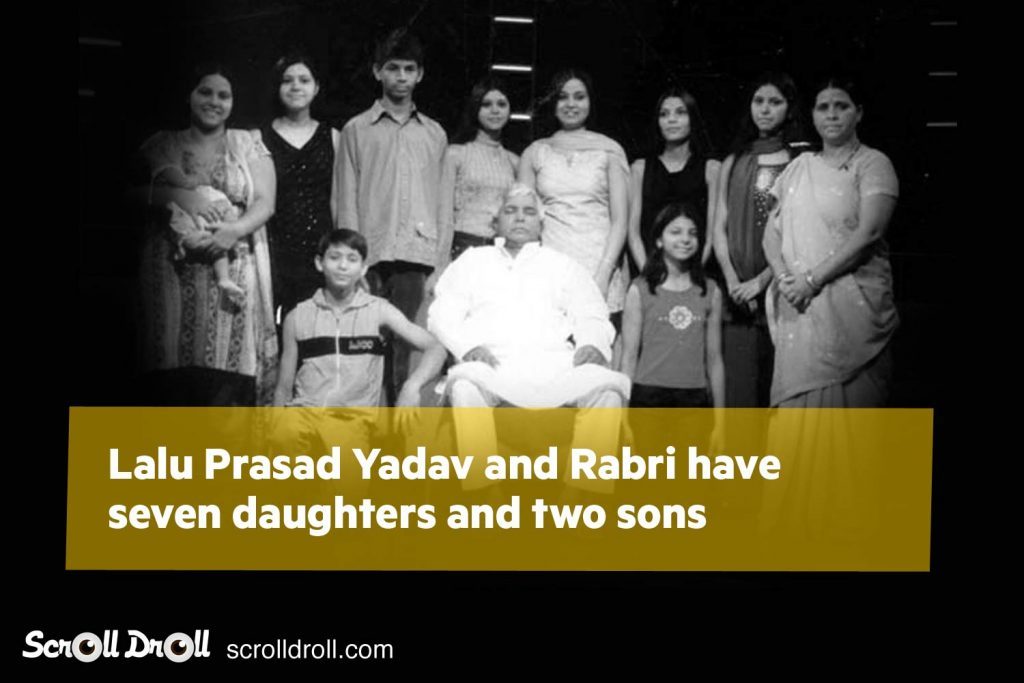 15. His sisters-in-law are named after desserts 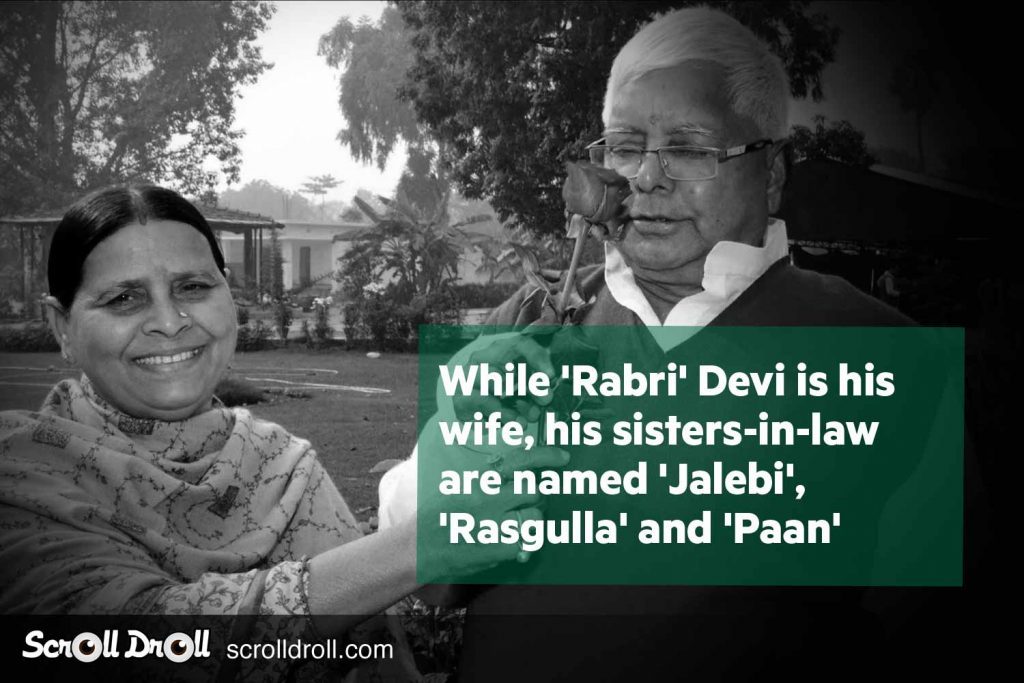 16. His son is a cricket virtuoso 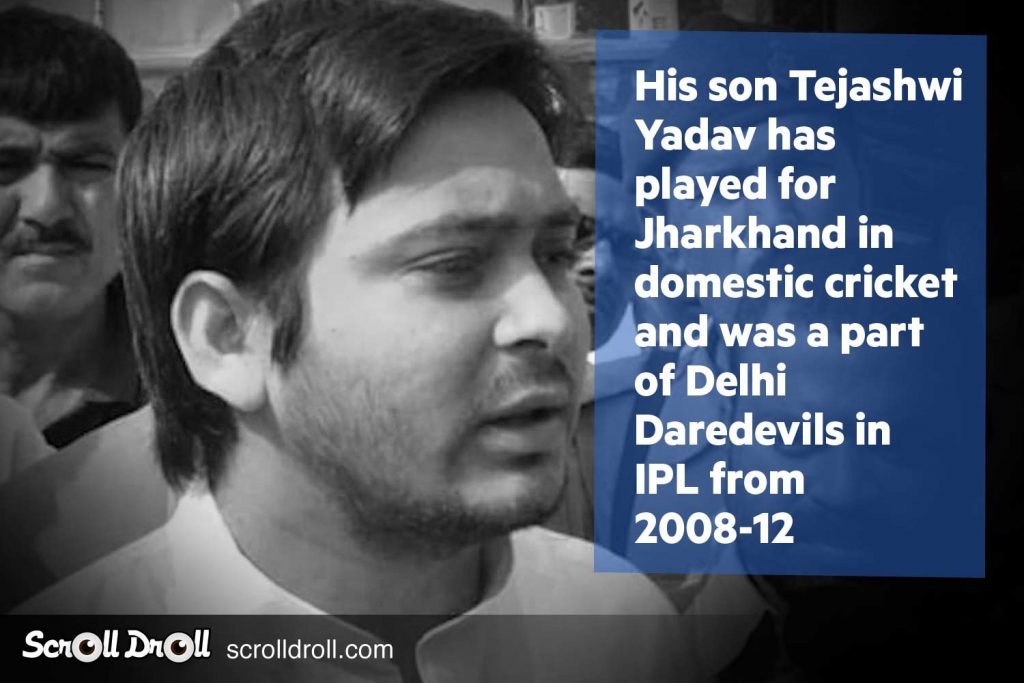 17. Made a movie appearance 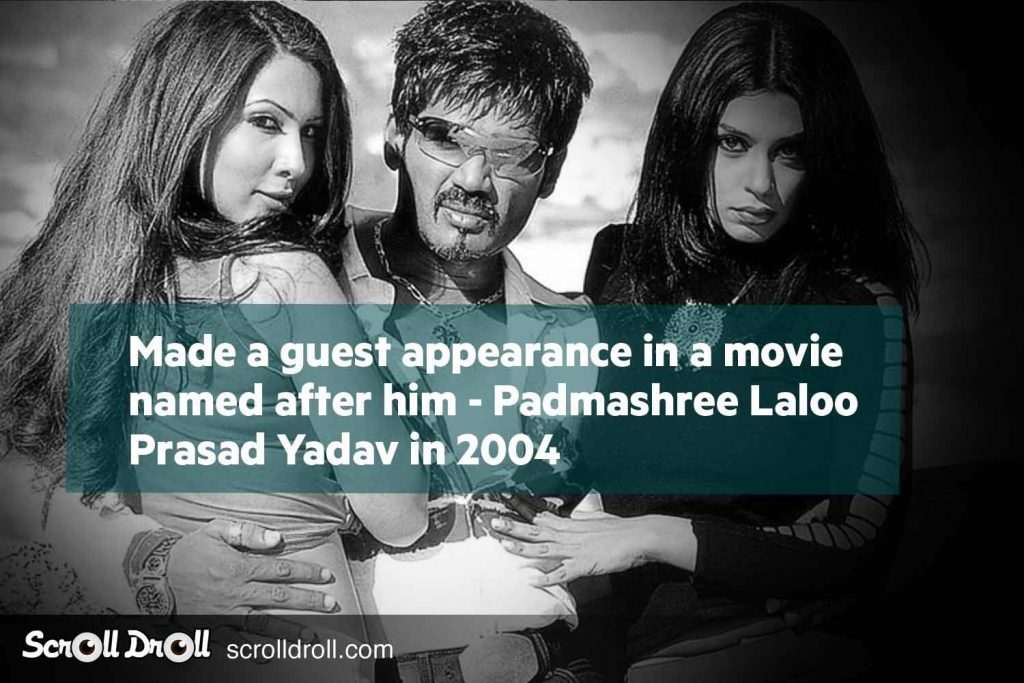 And for all those who thought him to be uneducated and incompetent, Lalu Prasad Yadav has a fair share of degrees in different fields of study and has been significantly praised for his work.

Do you think this interesting politician is criticized more than he deserves or is he rightly responsible for what comes his way? Let us know in the comments below!

If Superheroes celebrated No Shave November