Extraordinary and driven, Harbhajan Singh has charmed the world with his impeccable spin bowling. With hundreds of wickets in his name, Bhajji projects a lively character and manages to win hearts worldwide. Throughout his career, he has experienced significant media coverage and has been a part of many inflammatory controversies. But, there are a few things that you might have missed out on about this dynamic Cricketer. So we bring you 11 lesser known facts about Harbhajan Singh that set him apart from others

1) Cricketer by day, a policeman by night? 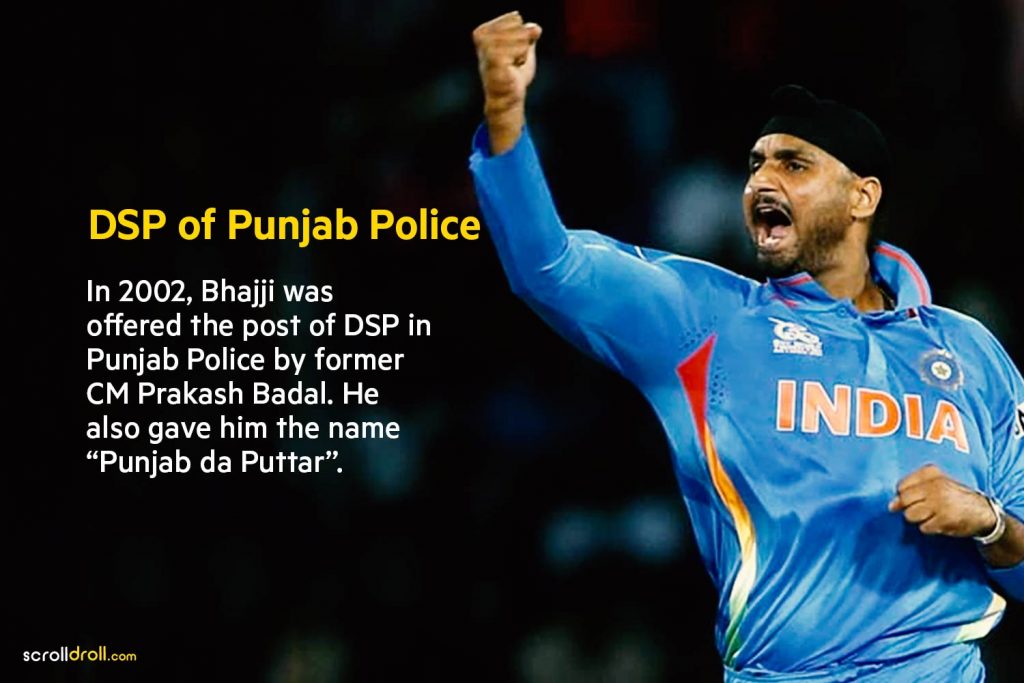 2) This clearly worked out for him! 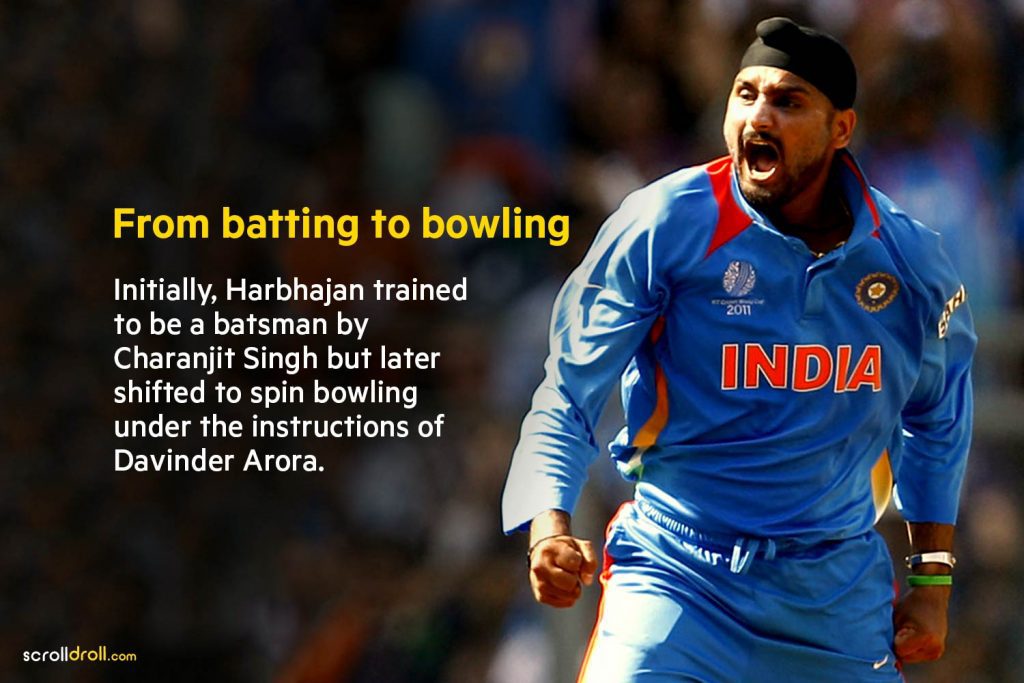 3) Not one or two but three wickets in a row 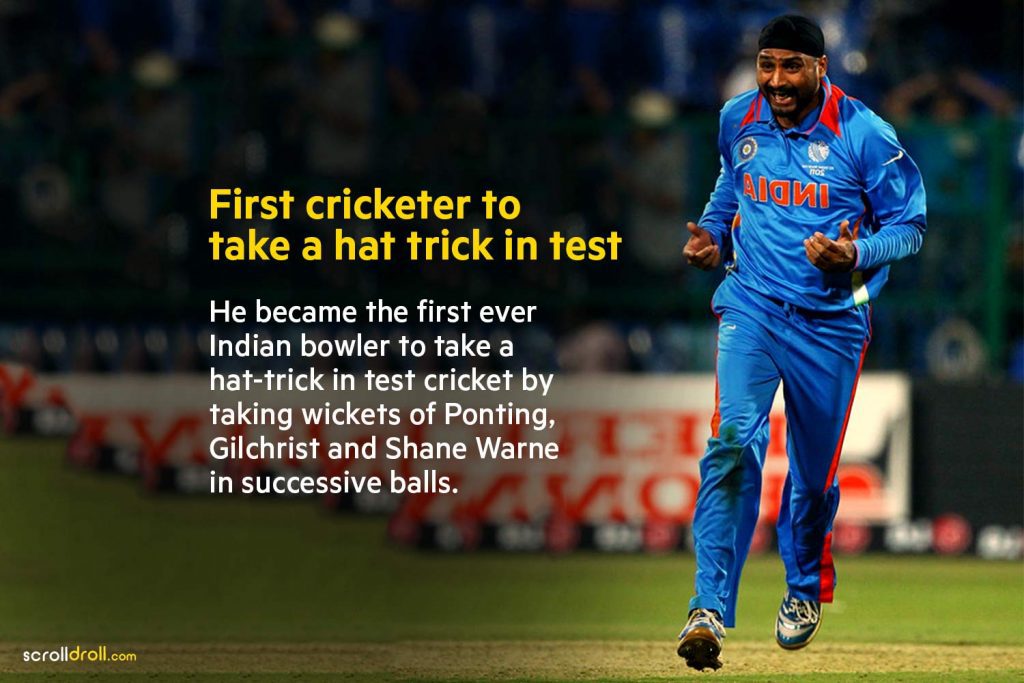 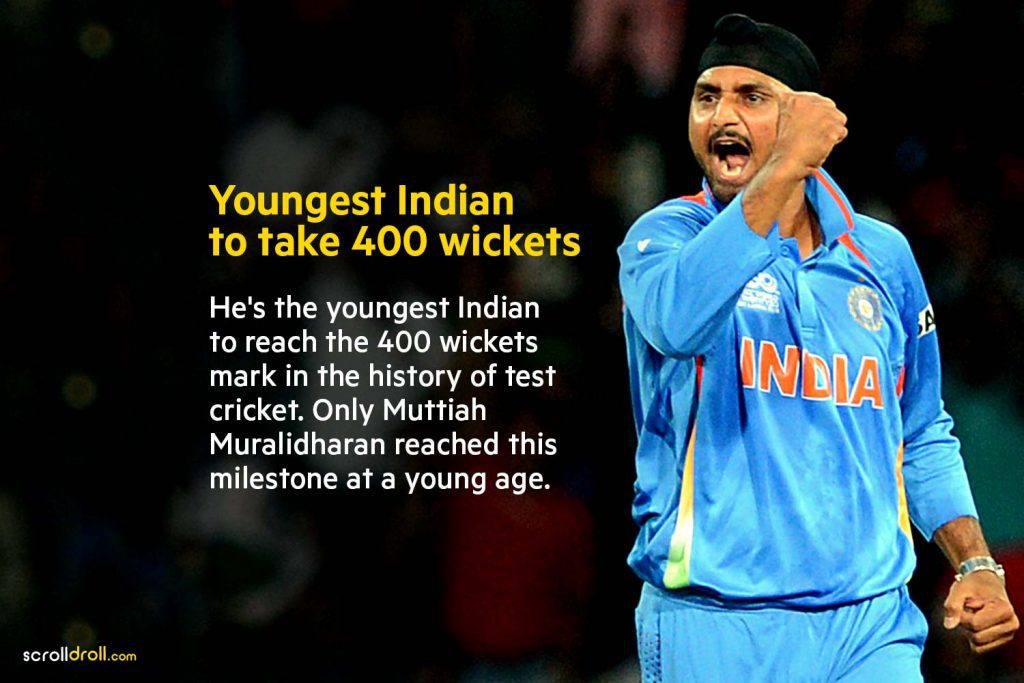 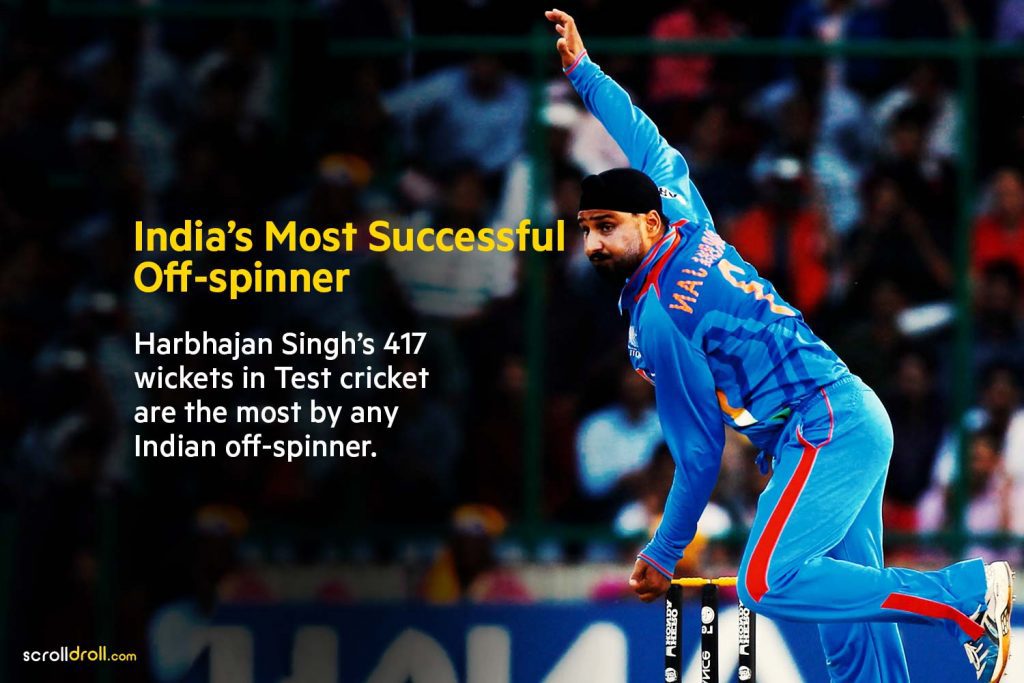 6) That’s how he got his nickname! 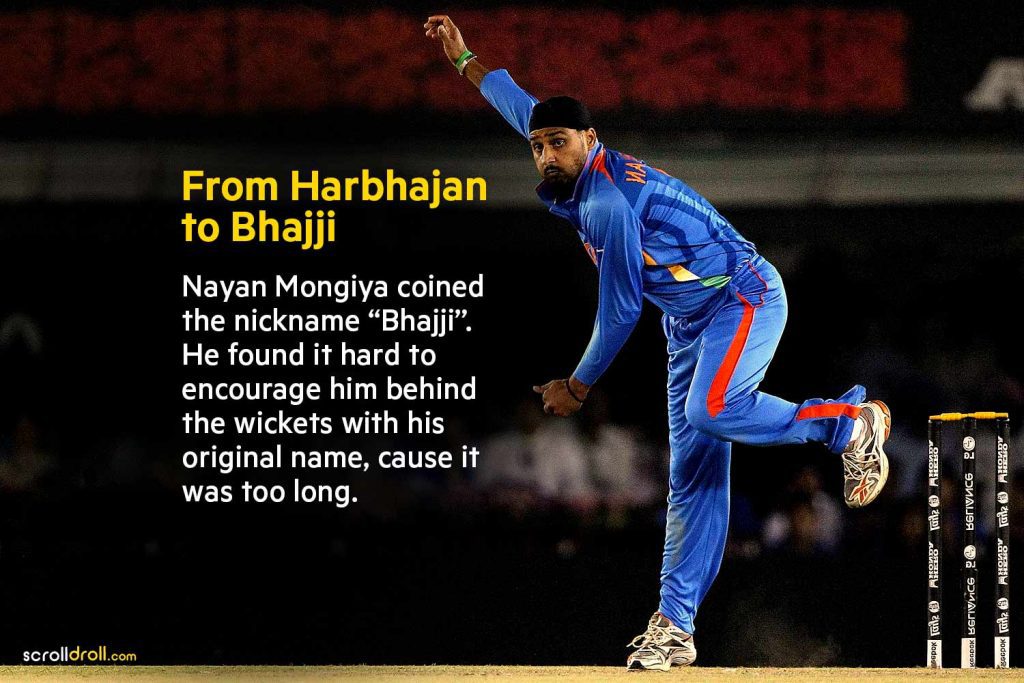 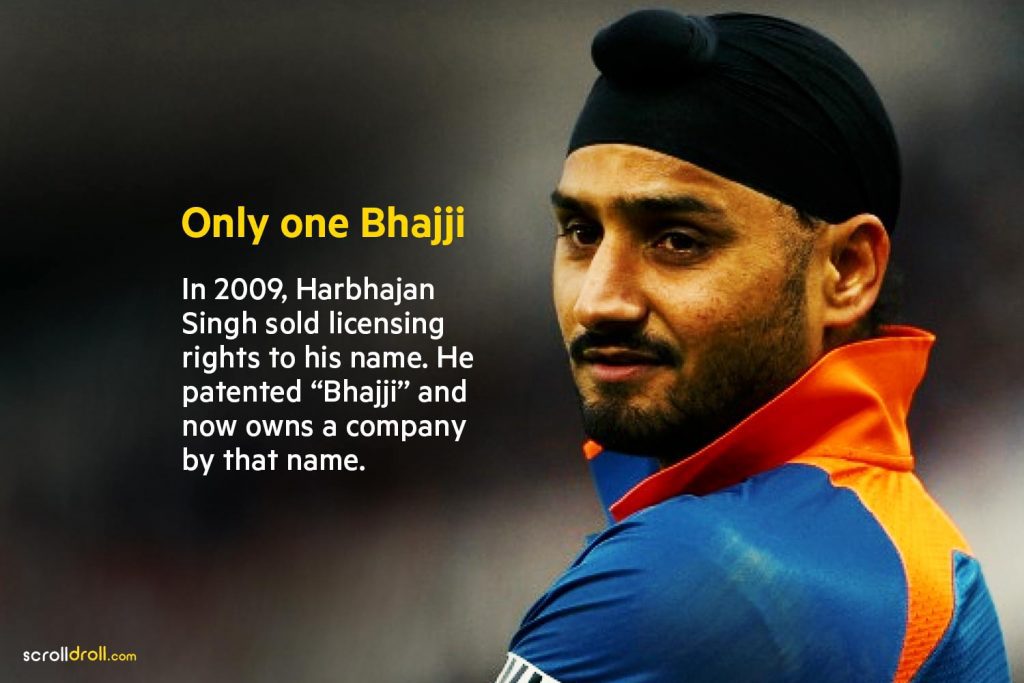 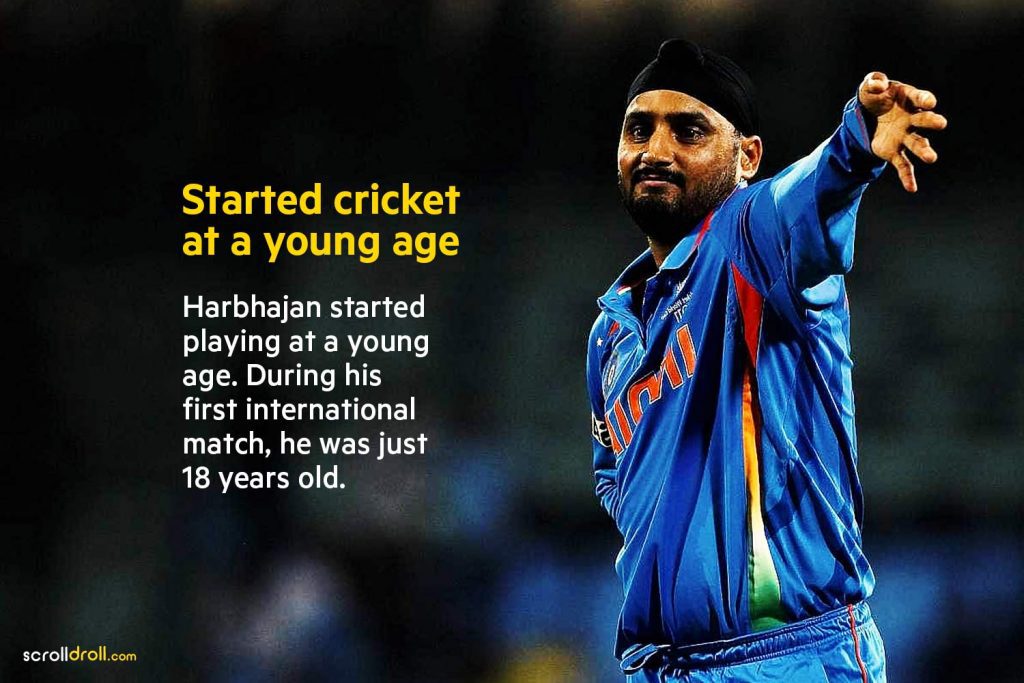 9) Taking wickets is no big deal for him 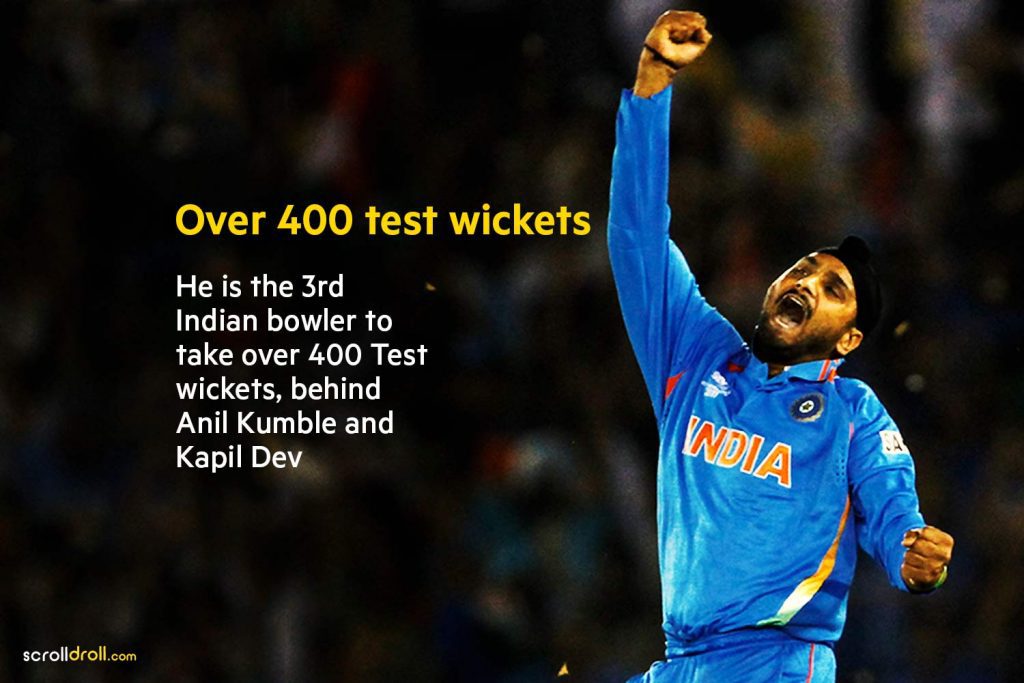 10)  Family comes above everything 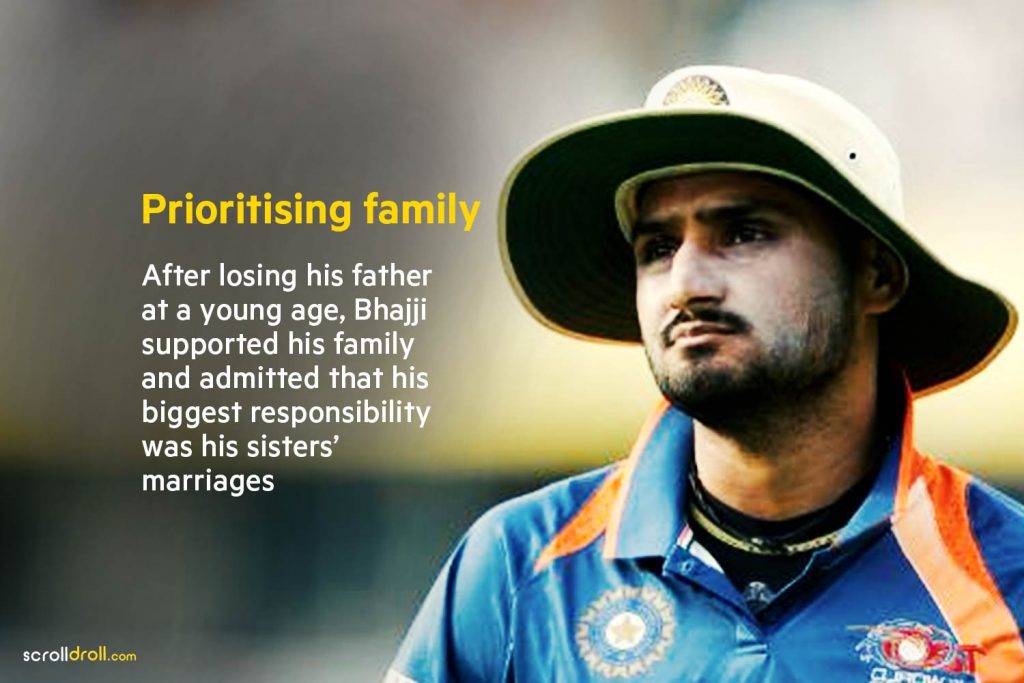 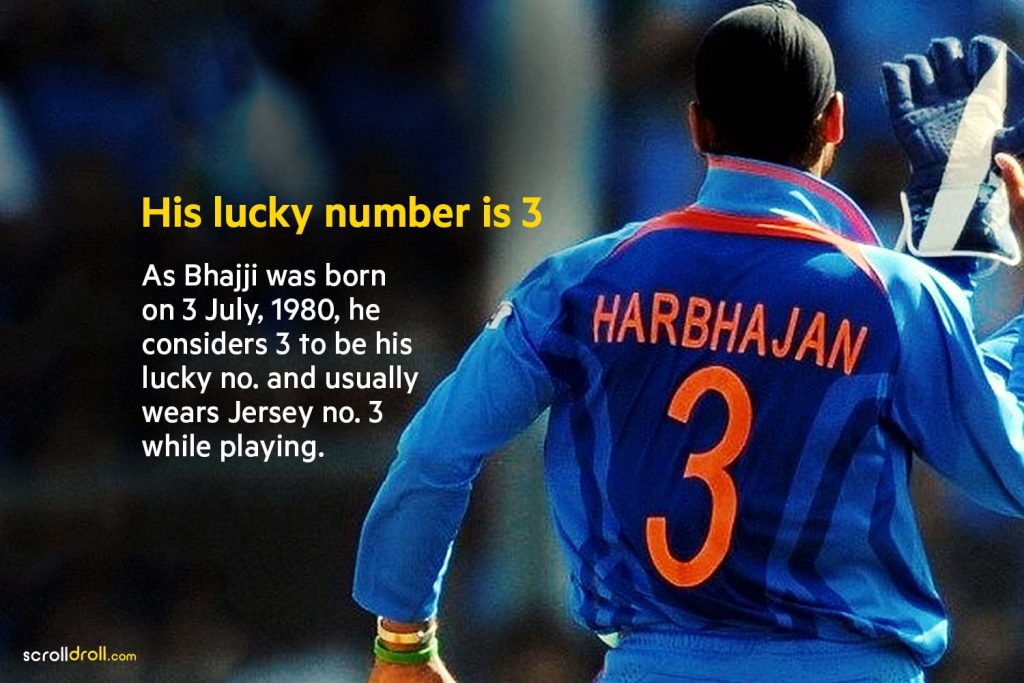 12) Scared Australia away with 32 wickets 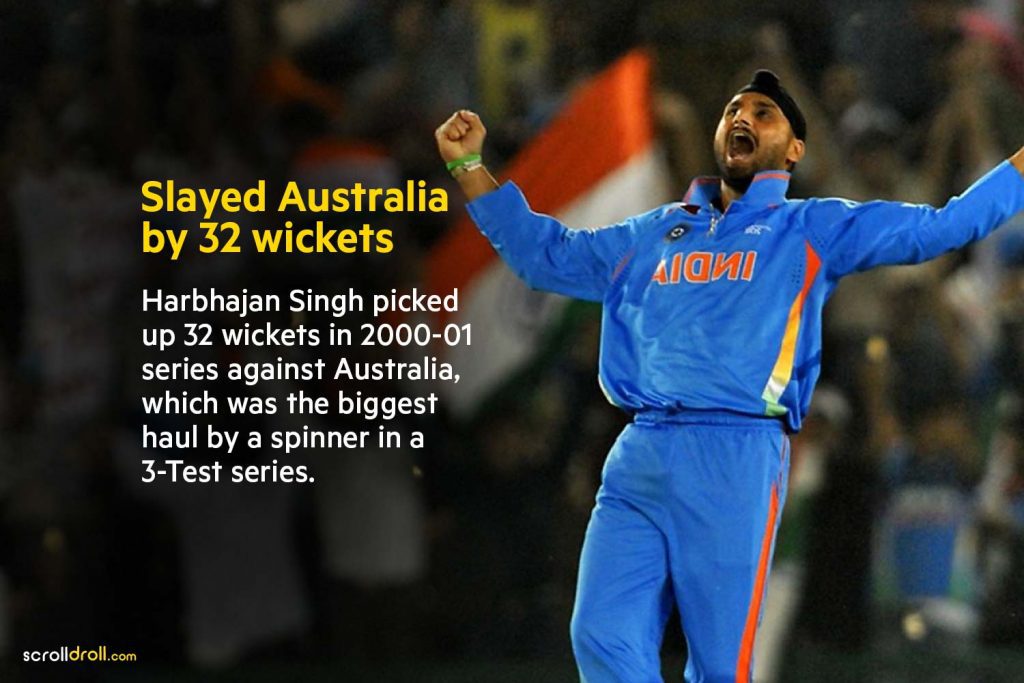 With numerous trophies and honorary awards in his name, Harbhajan shows no signs of slowing down. He is a gem that Indian team cherishes and in return, he never disappoints.
Here’s to many more wickets that are yet to come his way.