Politics is one controversial affair. All thanks to the politicians partaking in this inflammatory practice. These people either shape or deform the nation, India too has witnessed its share of fair and unjust lawmakers. From uneducated to scholarly, leaders of our nation have varied over the years. One exceptional politician of India was P.V. Narasimha Rao who went on to become 9th Prime Minister of India. He, with his stark wisdom, shaped our country’s demographics and led it to the path of economic growth.

Here, we’ve compiled some lesser known facts about the Father of Economic Reforms of India, P.V. Narasimha Rao. Let’s have a look!

1. Hails from a farming background 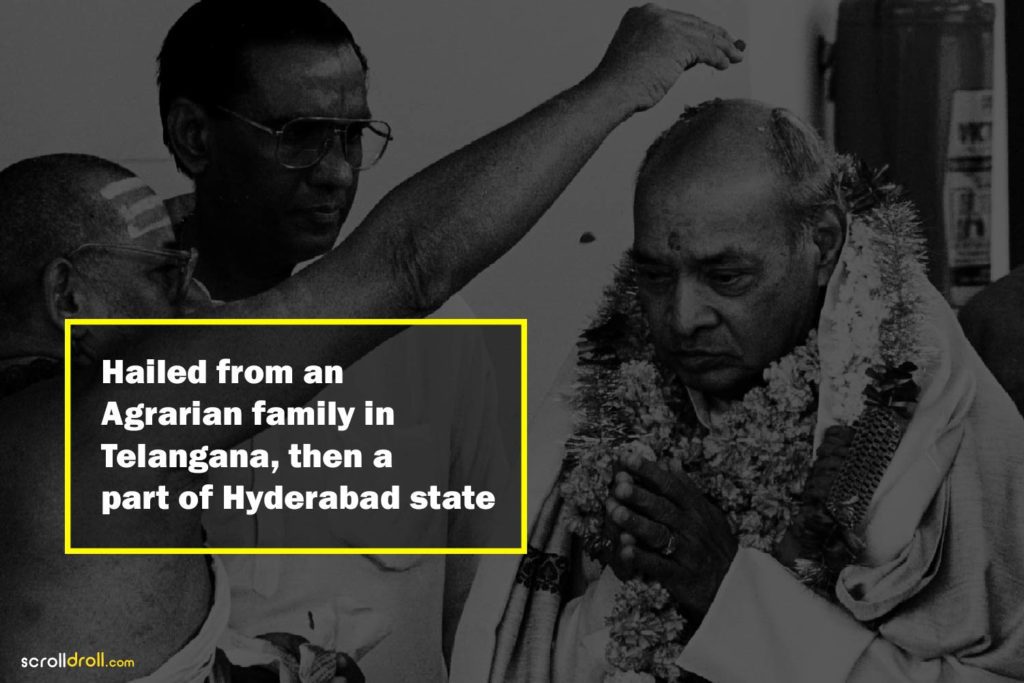 2. Before independence, Rao trained himself as a guerrilla fighter to revolt against the Nizam of Hyderabad–who ordered his soldiers to kill such fighters on sight. 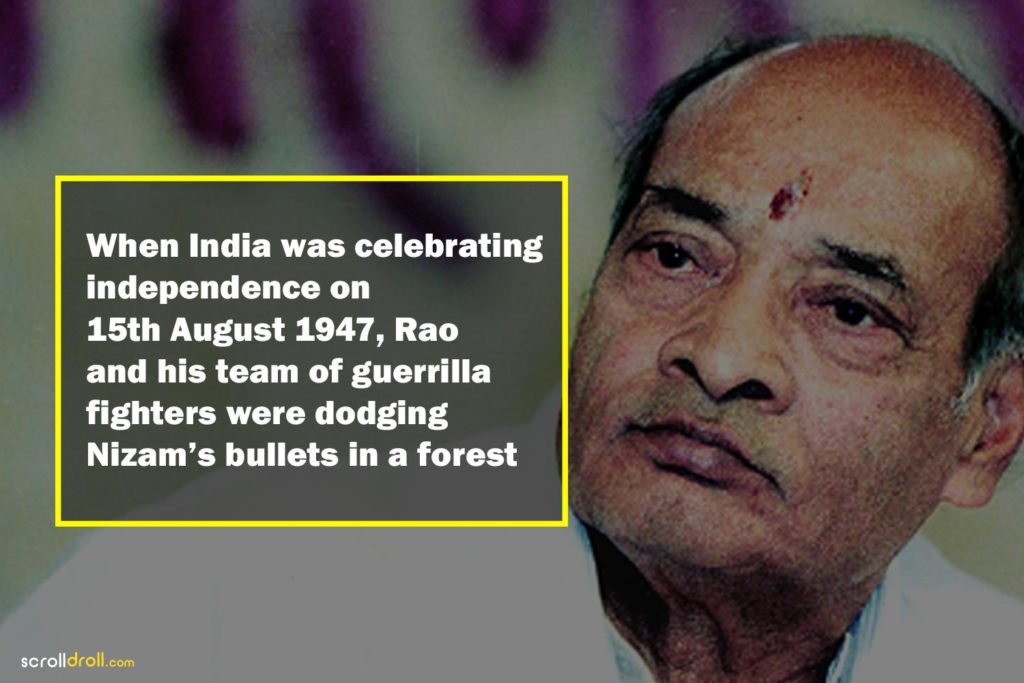 3. A man of many languages 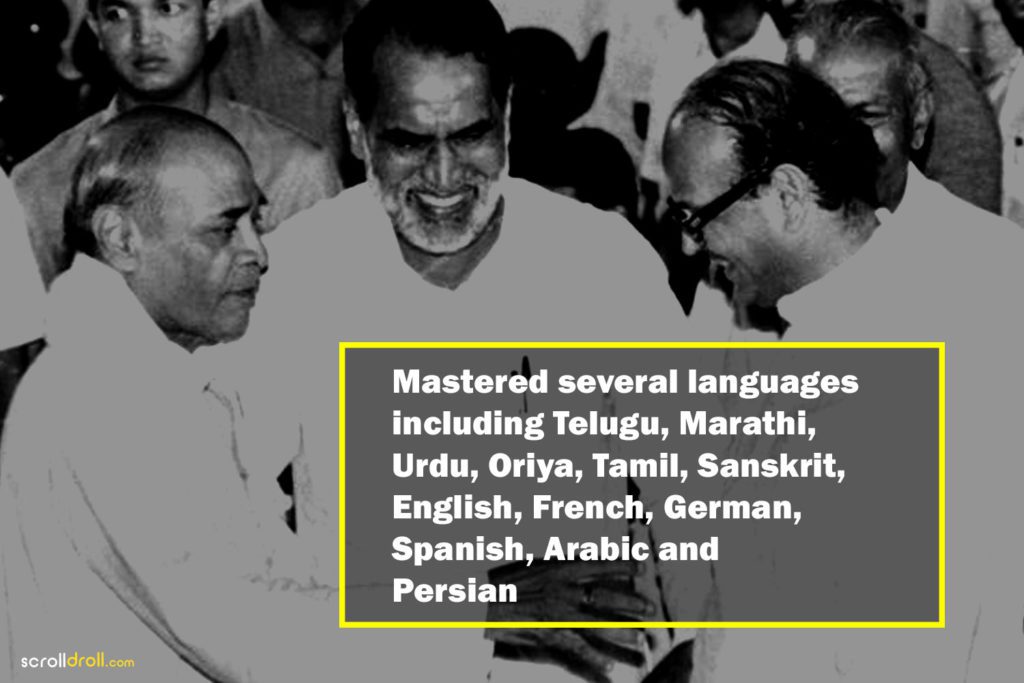 4. His sturdy come back to Politics 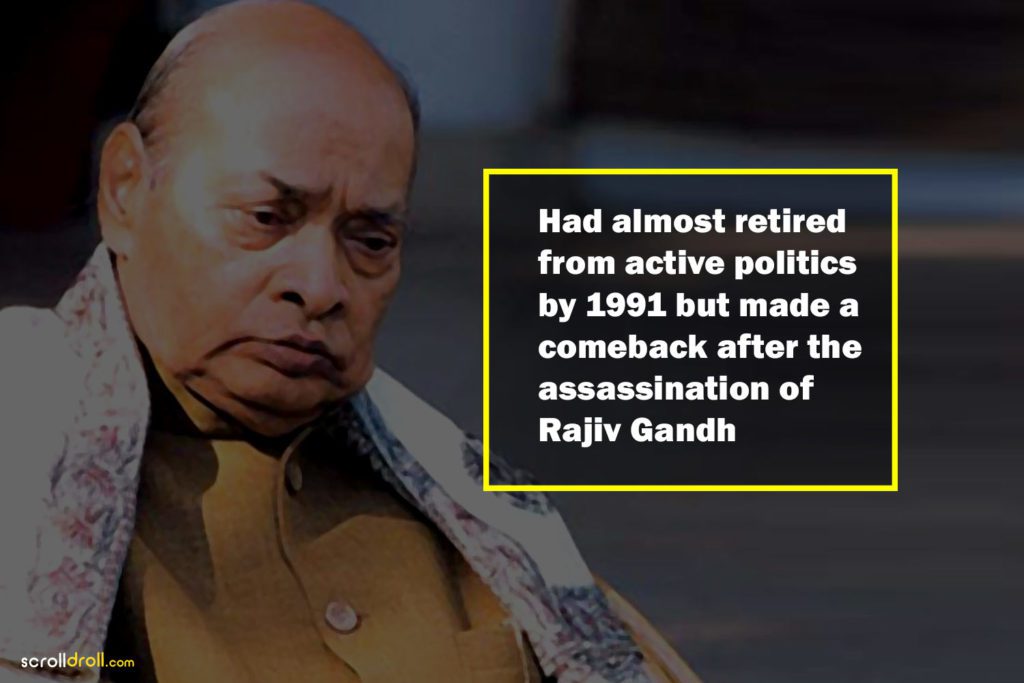 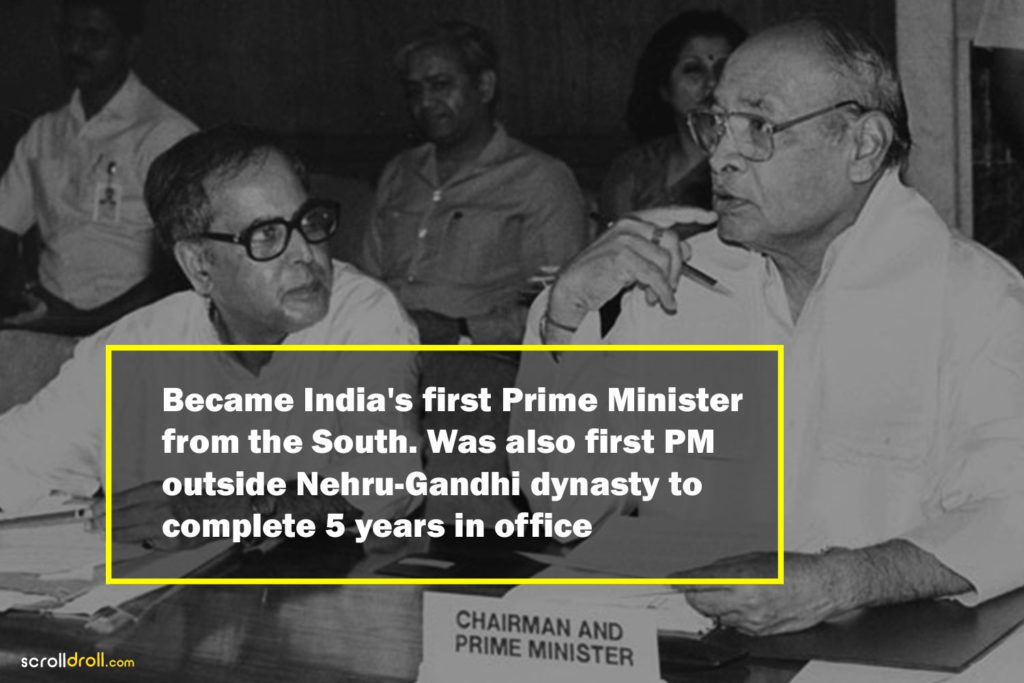 6. Did wonders for Indian economy which led to increased life expectancy, literacy rates, and food security 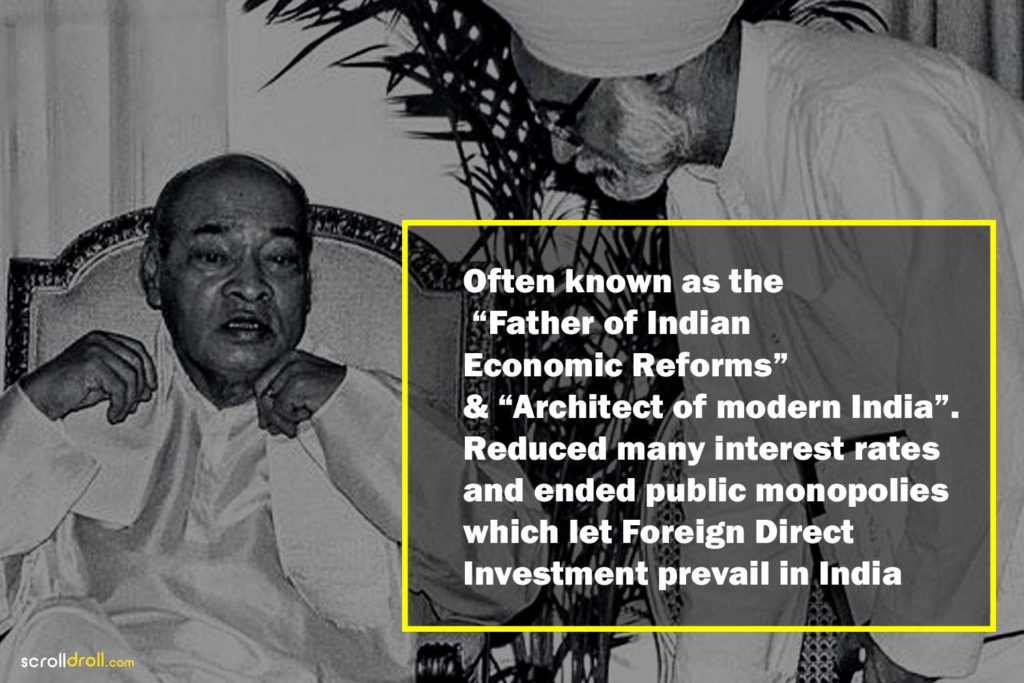 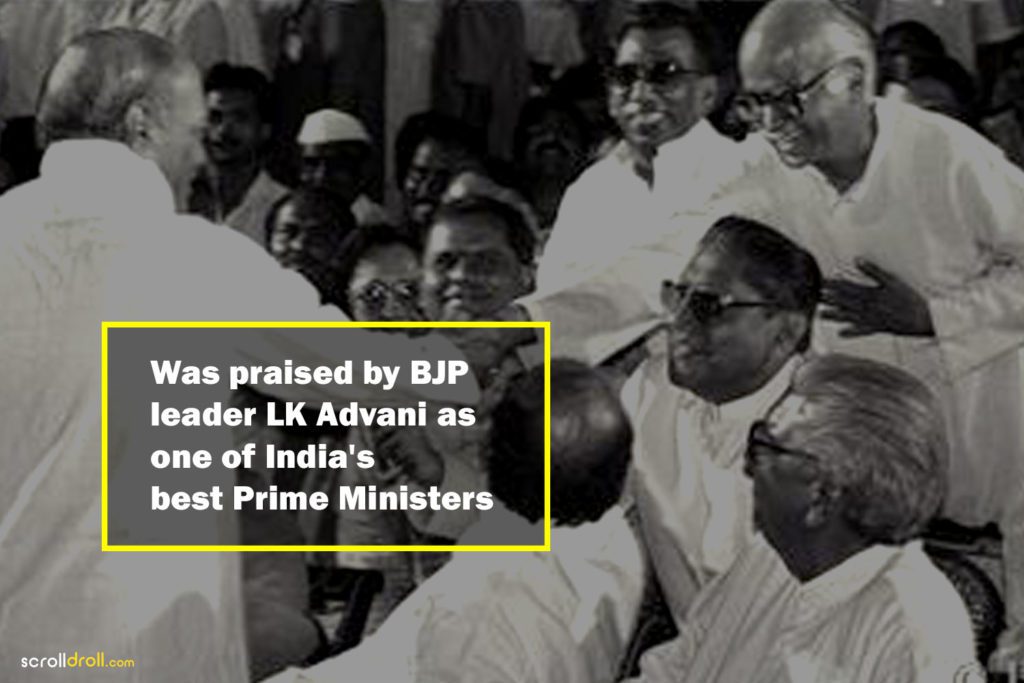 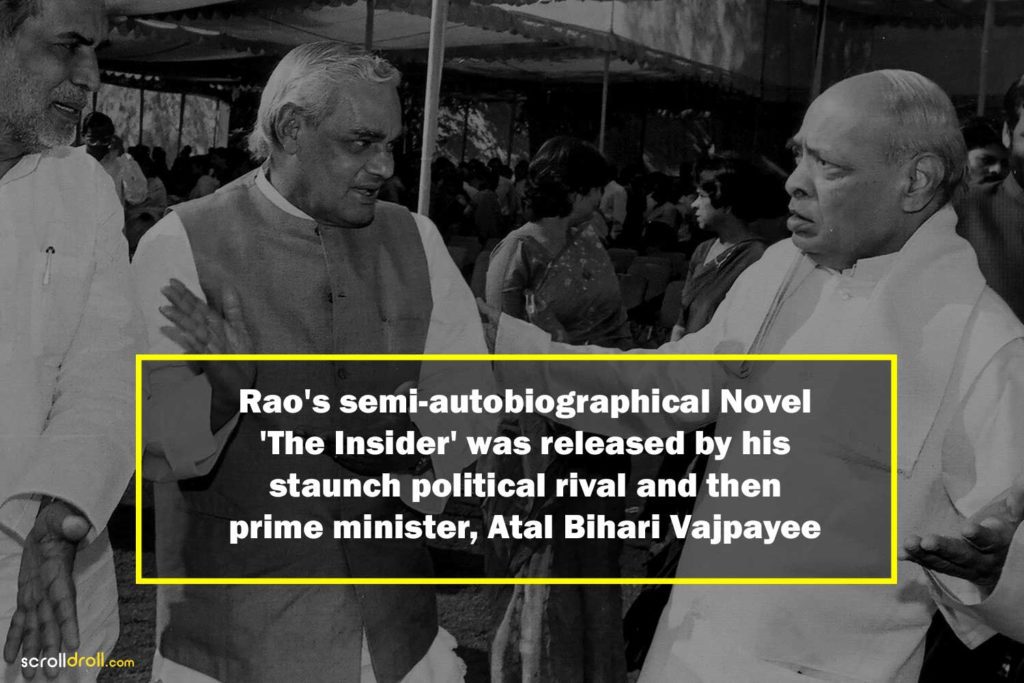 9. At a human rights conference, where Pakistan was speaking against India regarding Kashmir. Rao sent his friendly foe to defend the nation 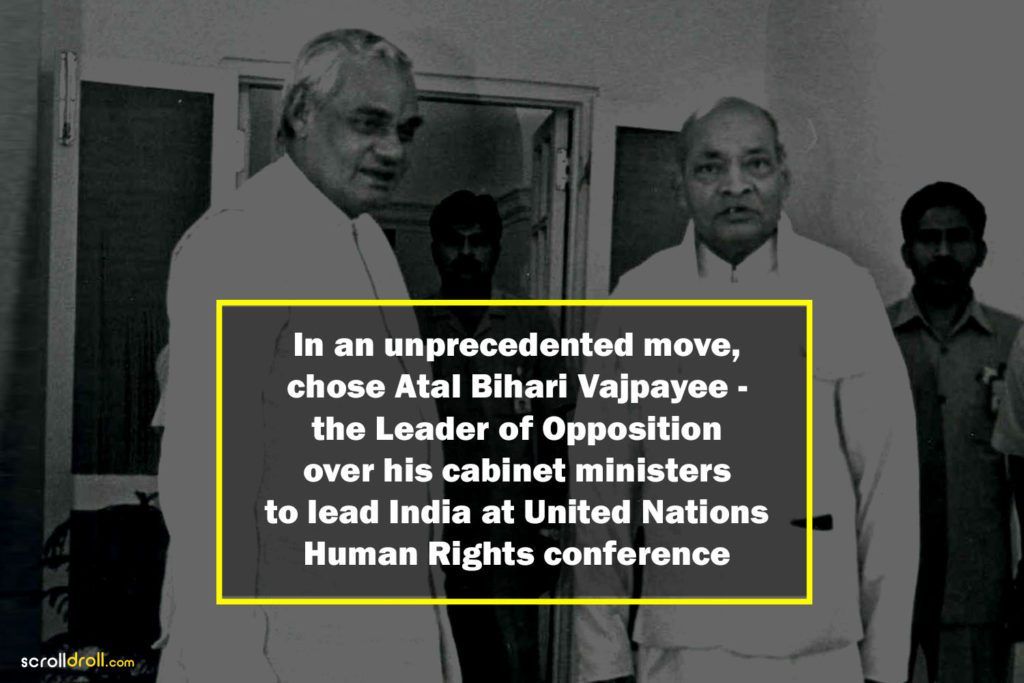 10. Was an honest politician 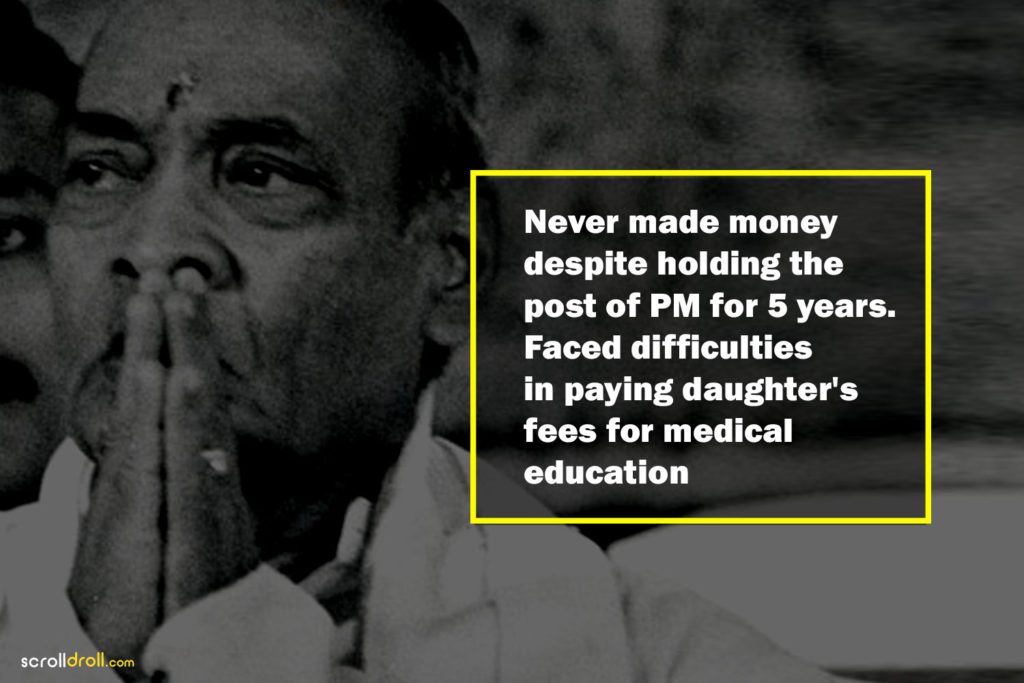 11. Had strong views about dynasty politics 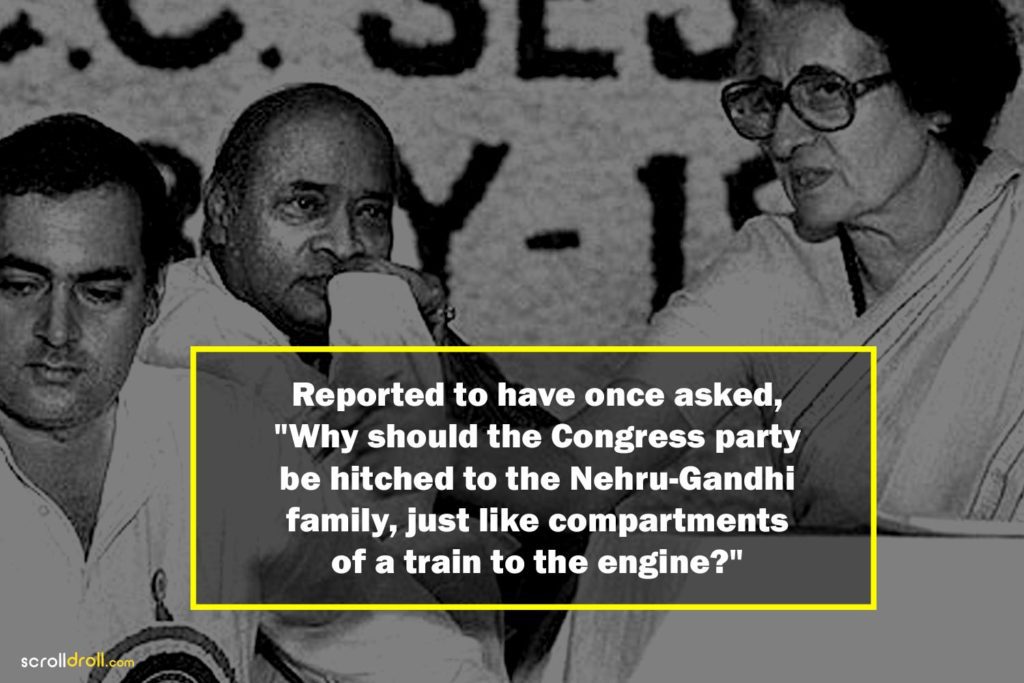 12. His dislike for Pakistan 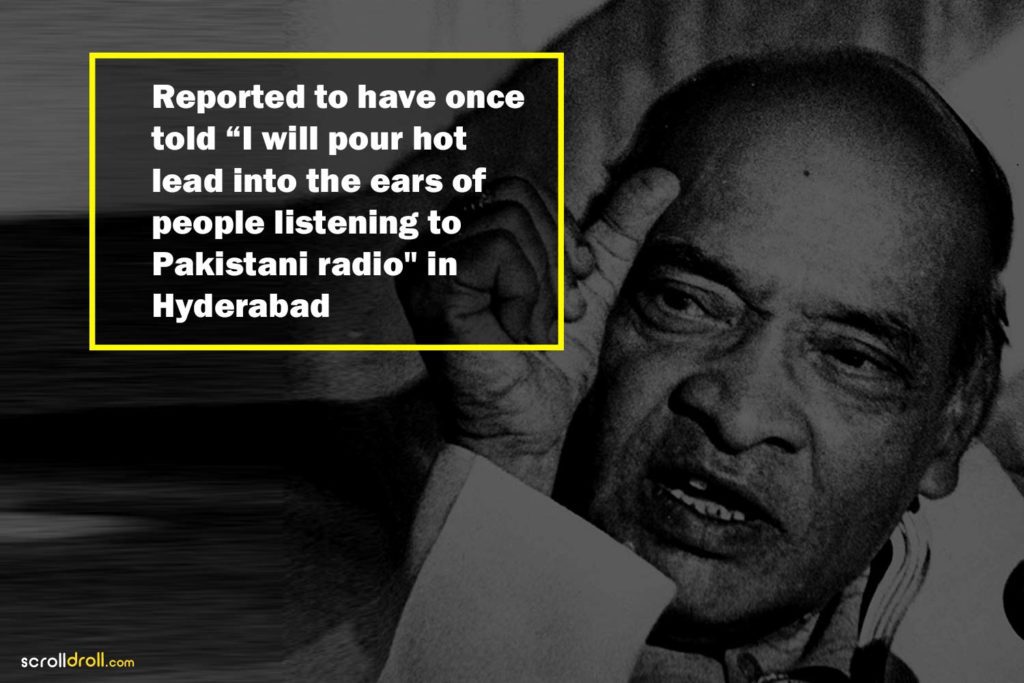 13. Now, he rests in peace in Hyderabad 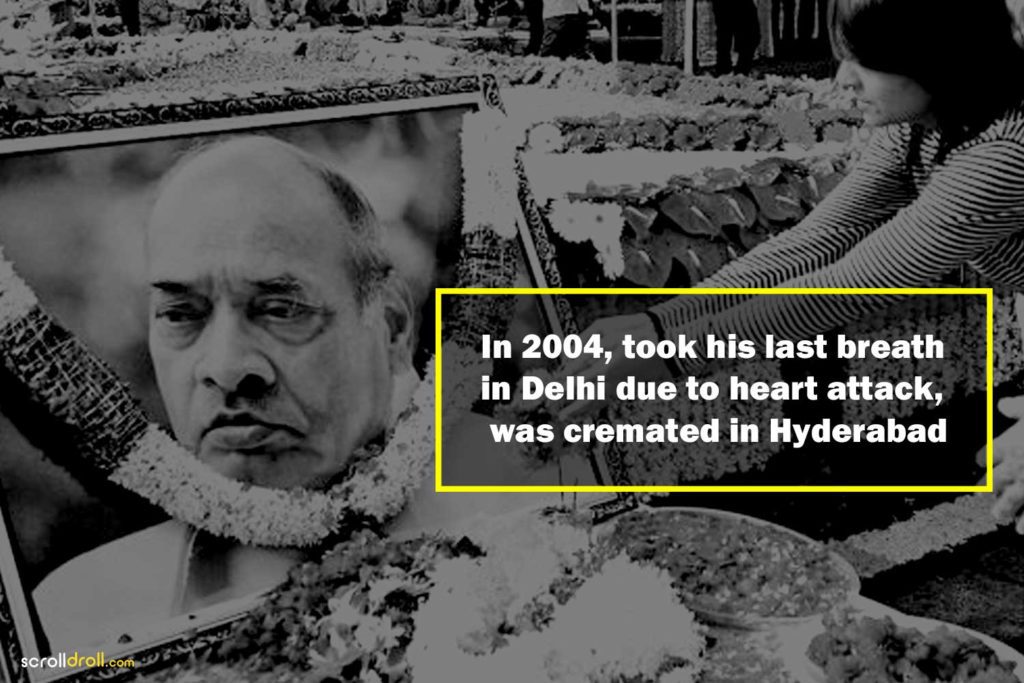 14. His body wasn’t allowed in AICC 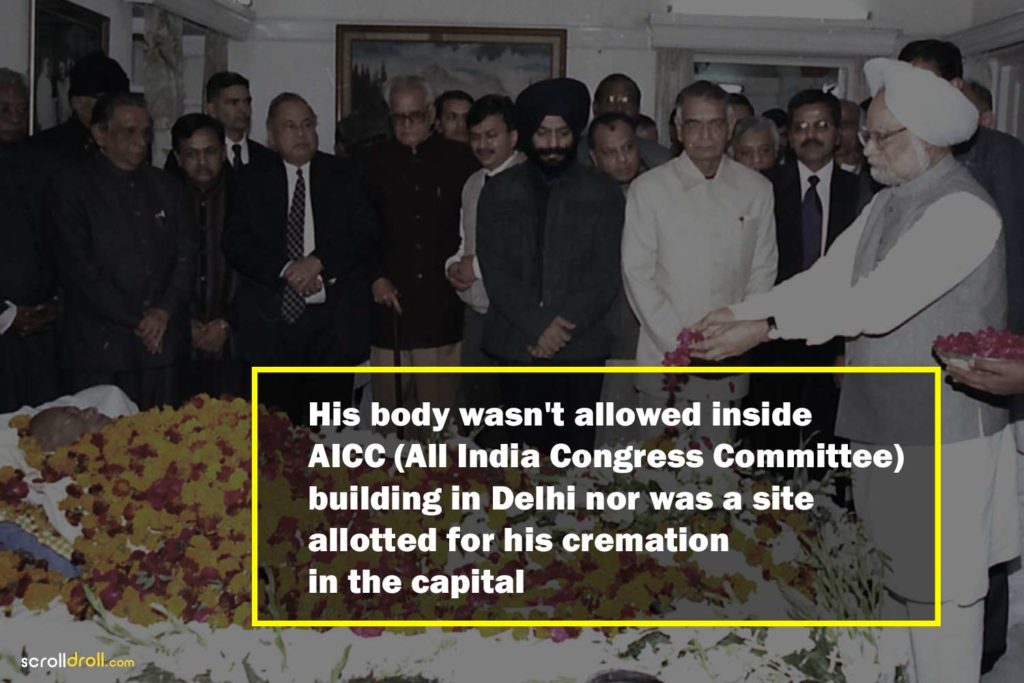 15. Got his decade due memorial 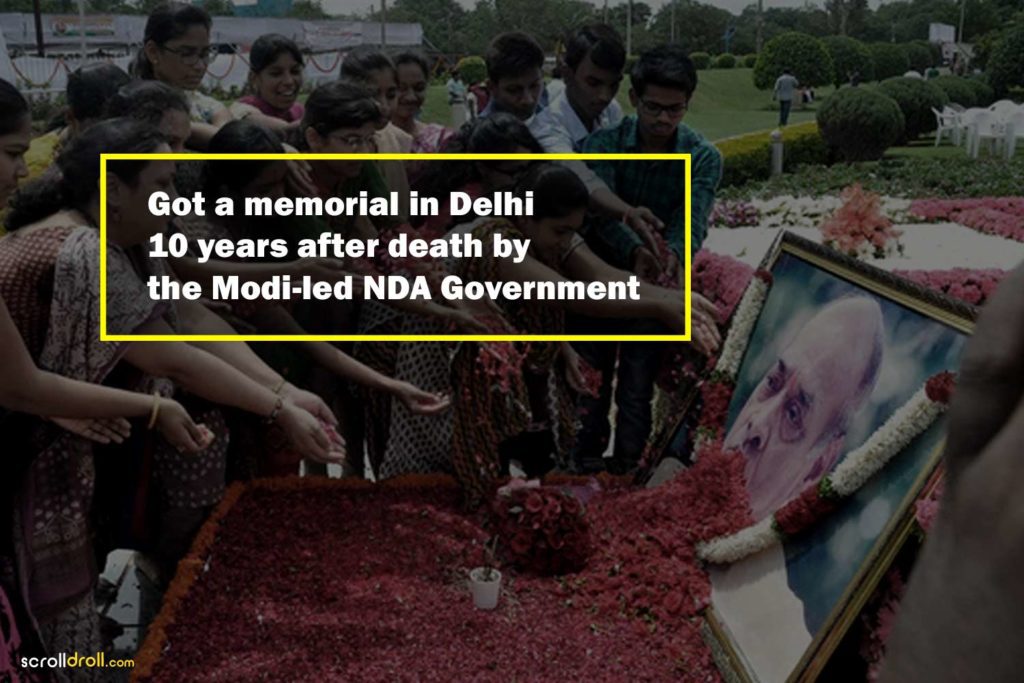 Lawyer, politician and above all a reformist, P.V. Narasimha Rao was a soulful personality who led India to a growthful path. Despite doing so much for the country, P.V. Rao sadly didn’t get his due share of respect and recognition. If not then, but now the country must revere him dearly and remember him among one of the legendary figures that lived.

12 Sporting Heroes Whom The Country Failed

16 Awesome things that every 90s kid can relate to