The man who revolutionised the everyday digital devices we use, Steve Jobs is an inspiration for entrepreneurs, innovators, and businessmen in the contemporary world. His brainchild Apple is today a $700 Billion company and features at No.1 in the Forbes List of World’s Most Valuable Brands. Steve Jobs’s journey from being a college dropout and getting fired from his own company to launching revolutionary products like iPod, iPhone, and iPad is a saga of extraordinary willpower and creative thinking ahead of time. Check out these 21 most interesting but lesser-known facts about Steve Jobs.

1. Steve Jobs was born out of wedlock 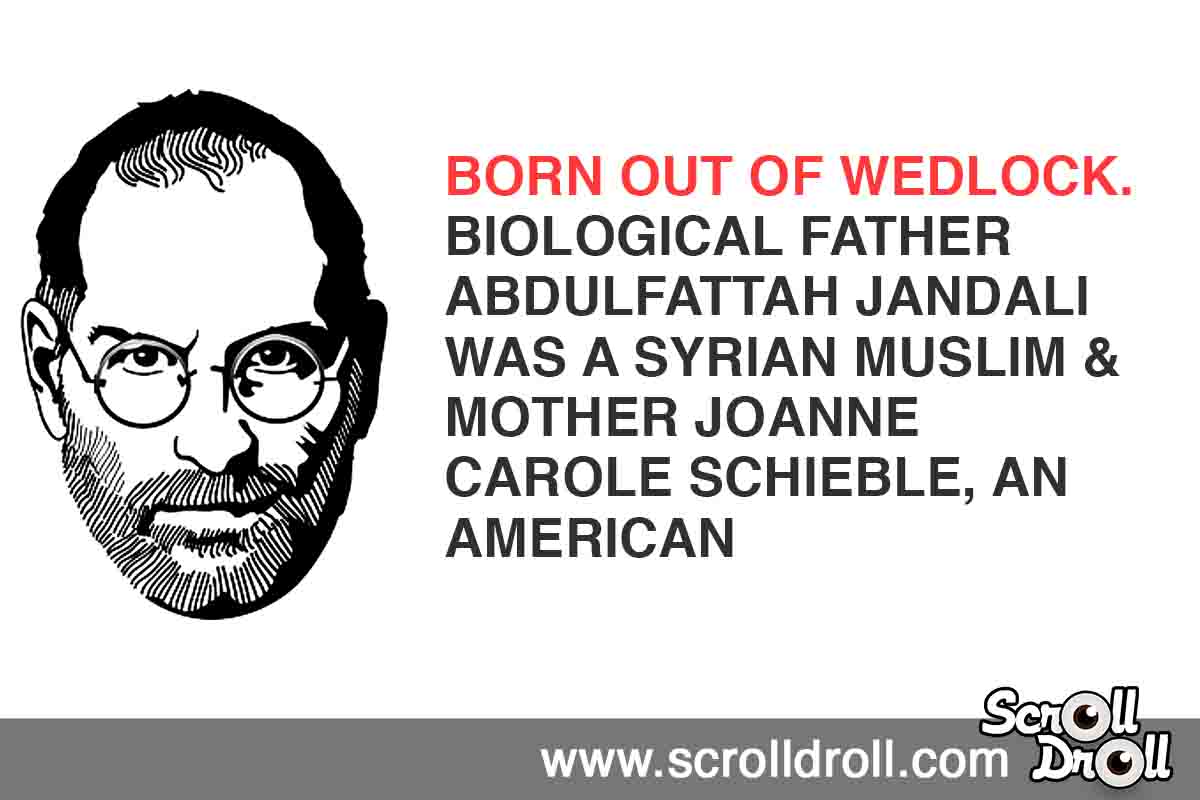 2. Steve Jobs was adopted and raised by foster parents 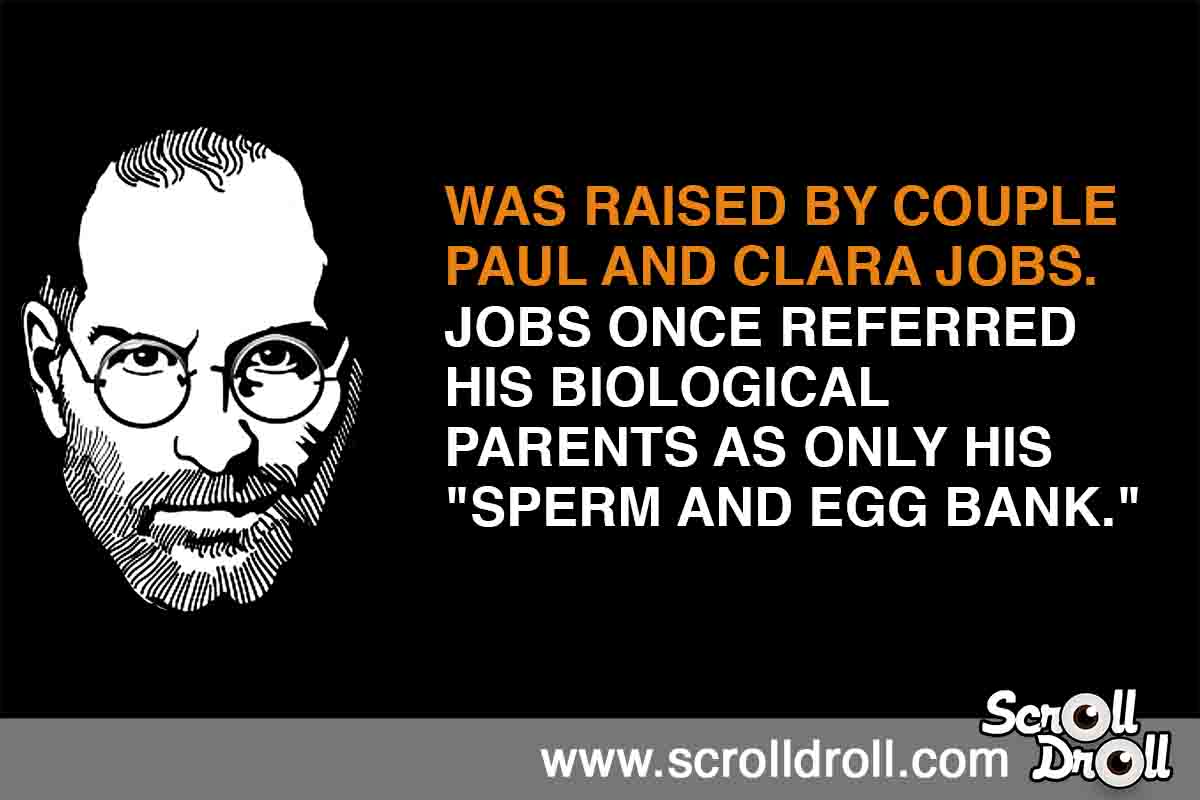 3. A genius in business, Steve Jobs was a rather average student 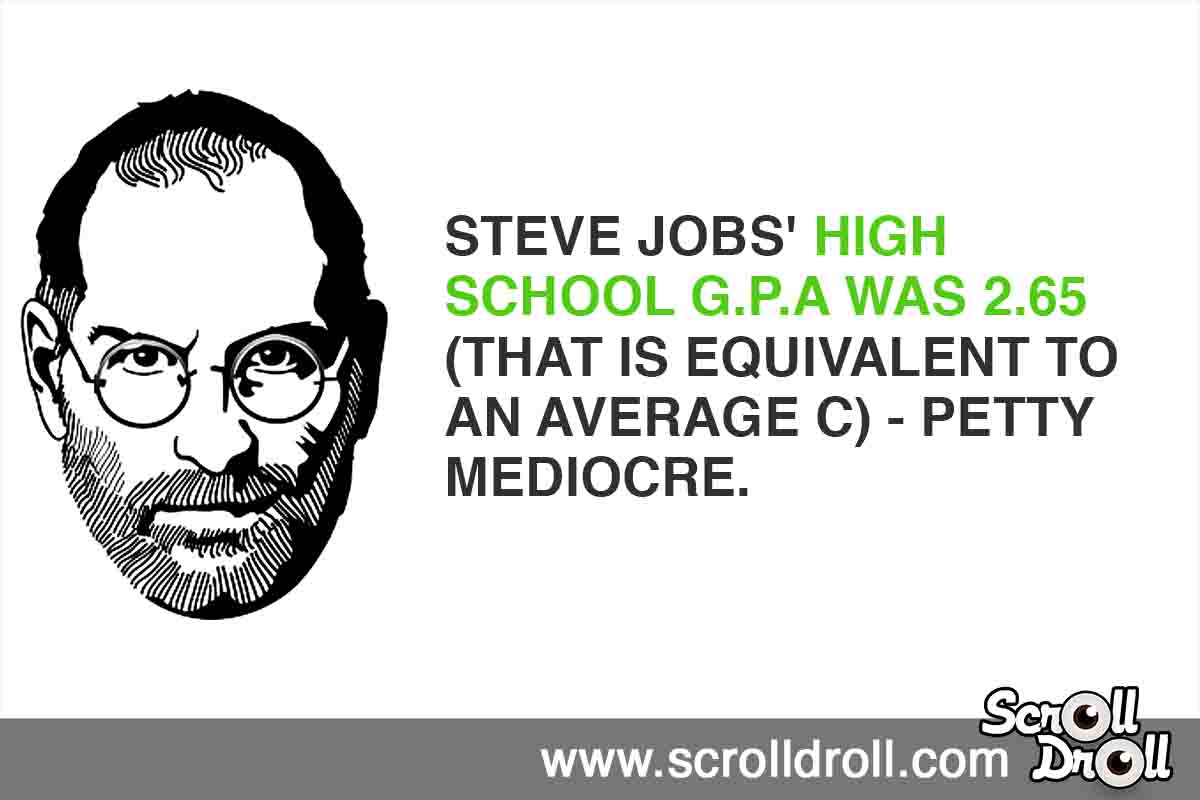 4. Jobs dropped out of college only after one semester 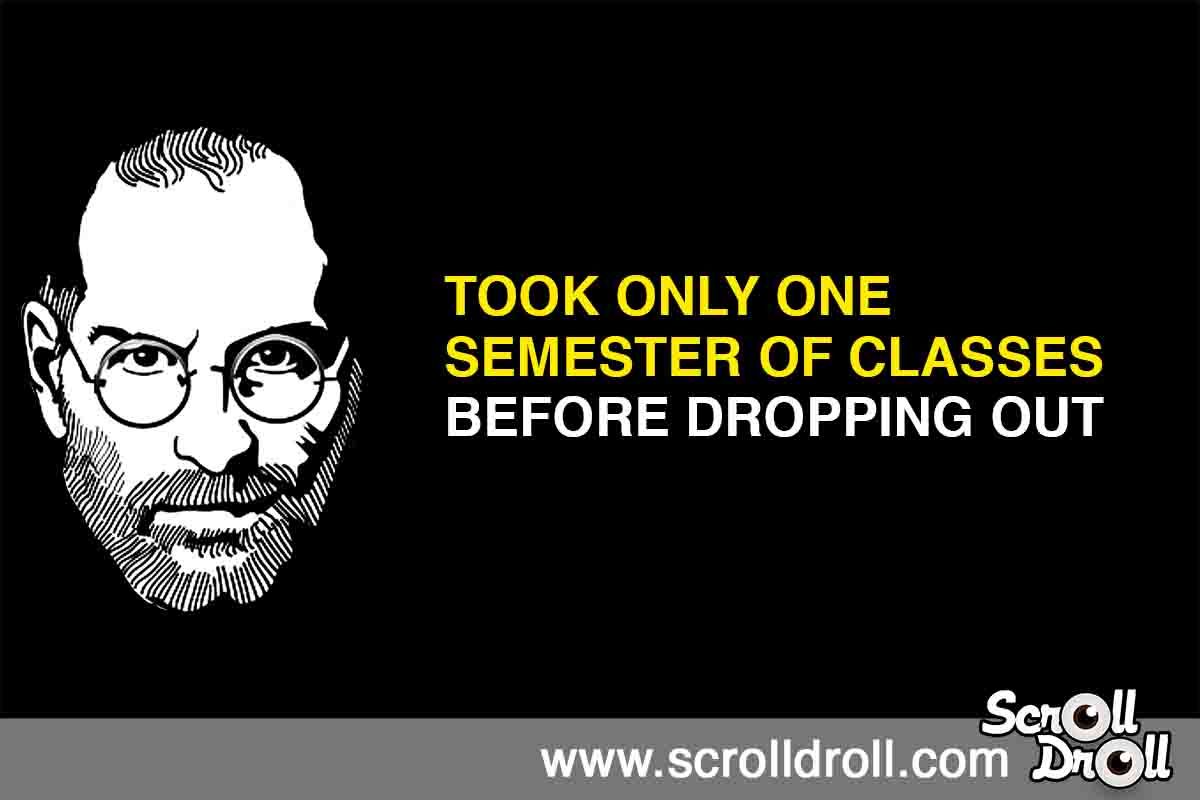 5. Steve Jobs had to struggle to make ends meet after dropping out of college 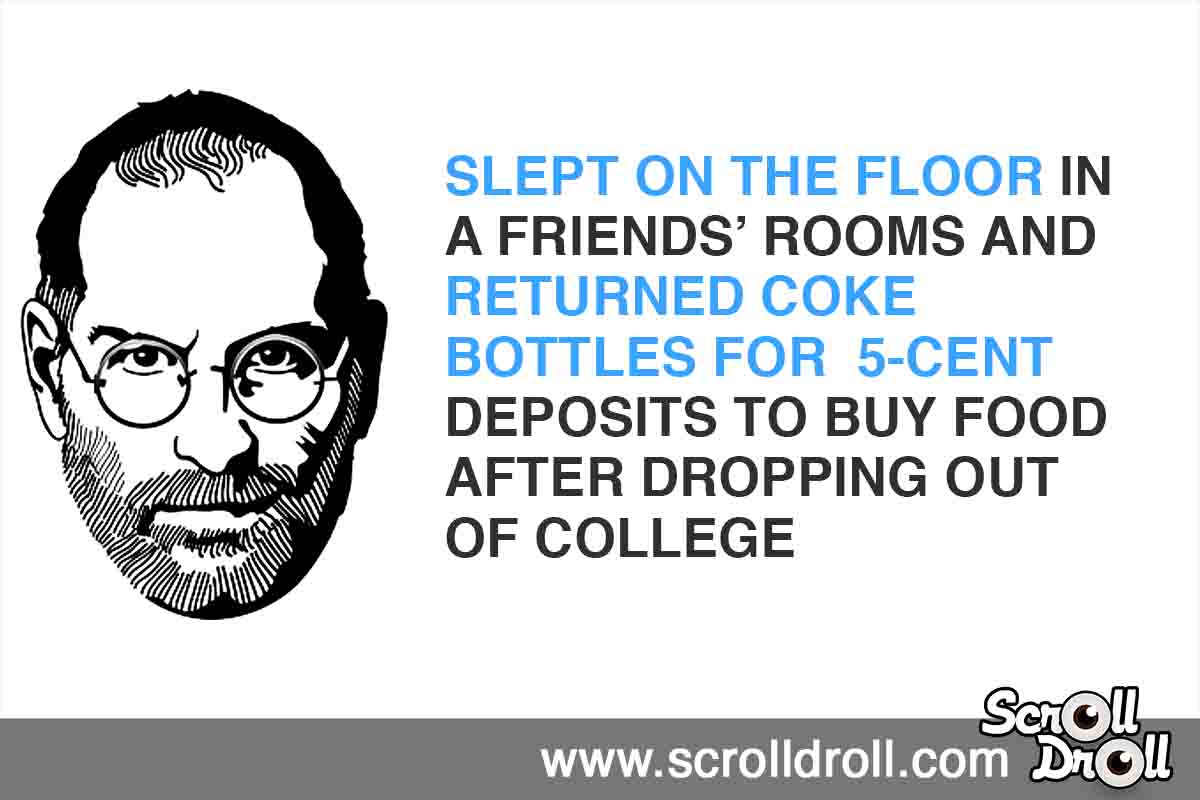 6. Relied on a temple 7 miles away for a good meal 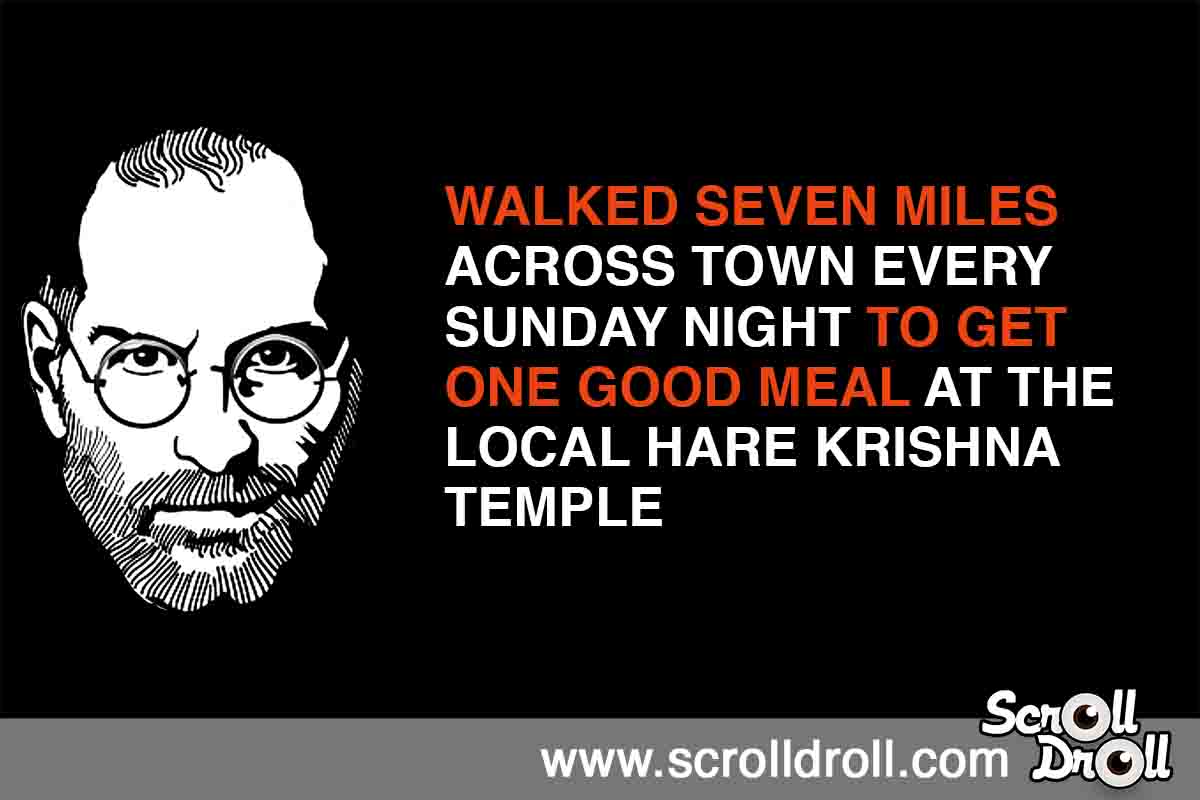 7. He was notorious for his sense of hygiene 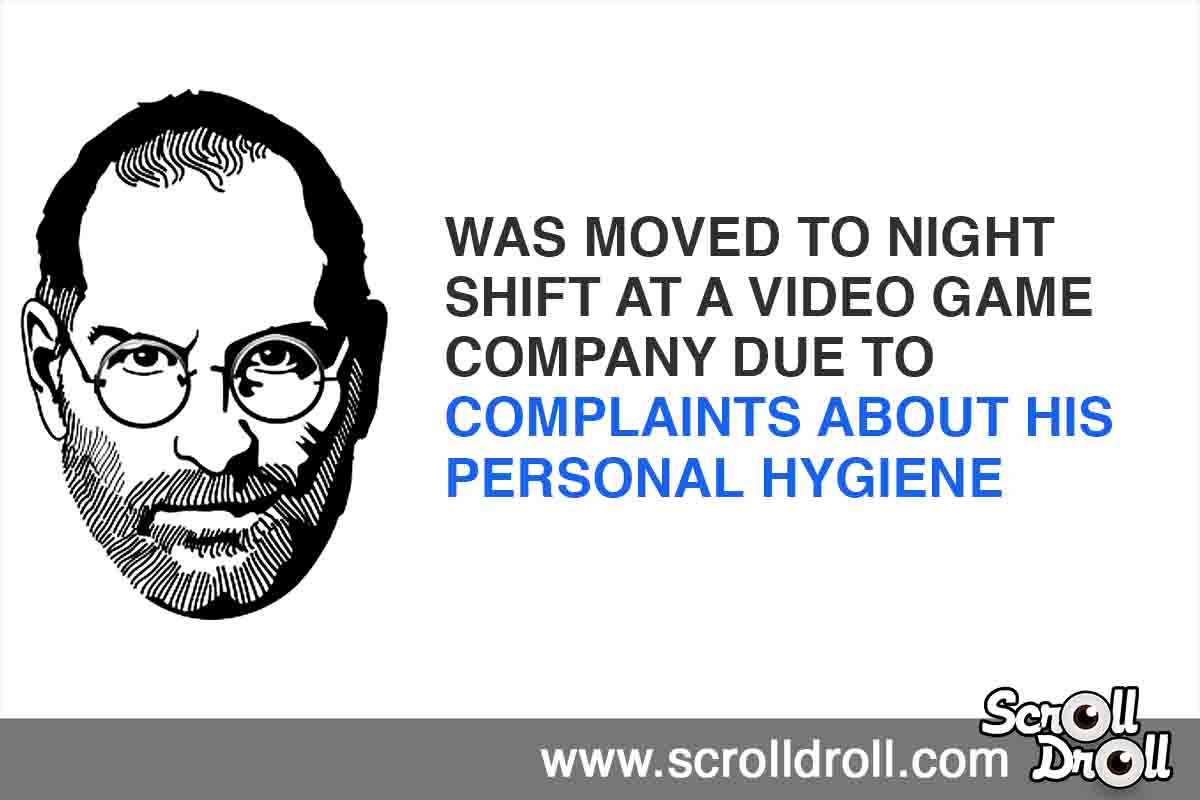 8. Steve Jobs co-founded Apple but was forced out of it in a few years 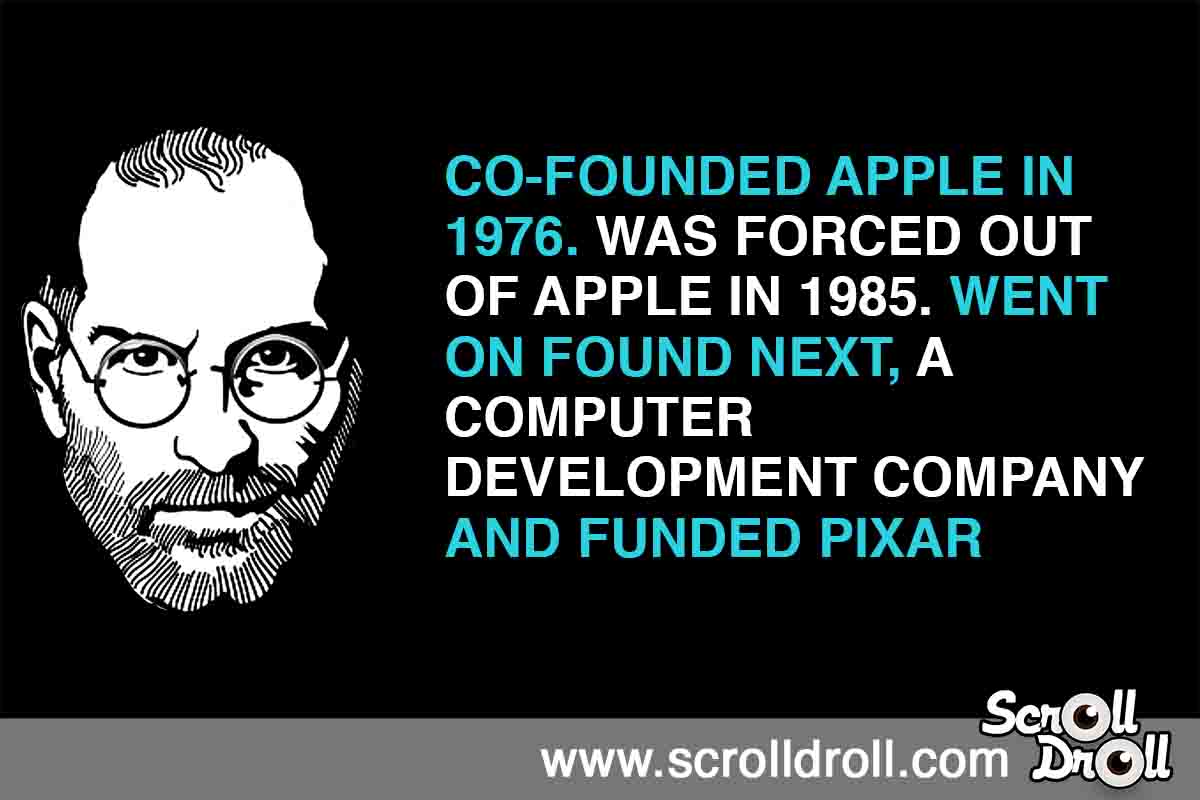 9. He rejoined Apple and transformed the company completely 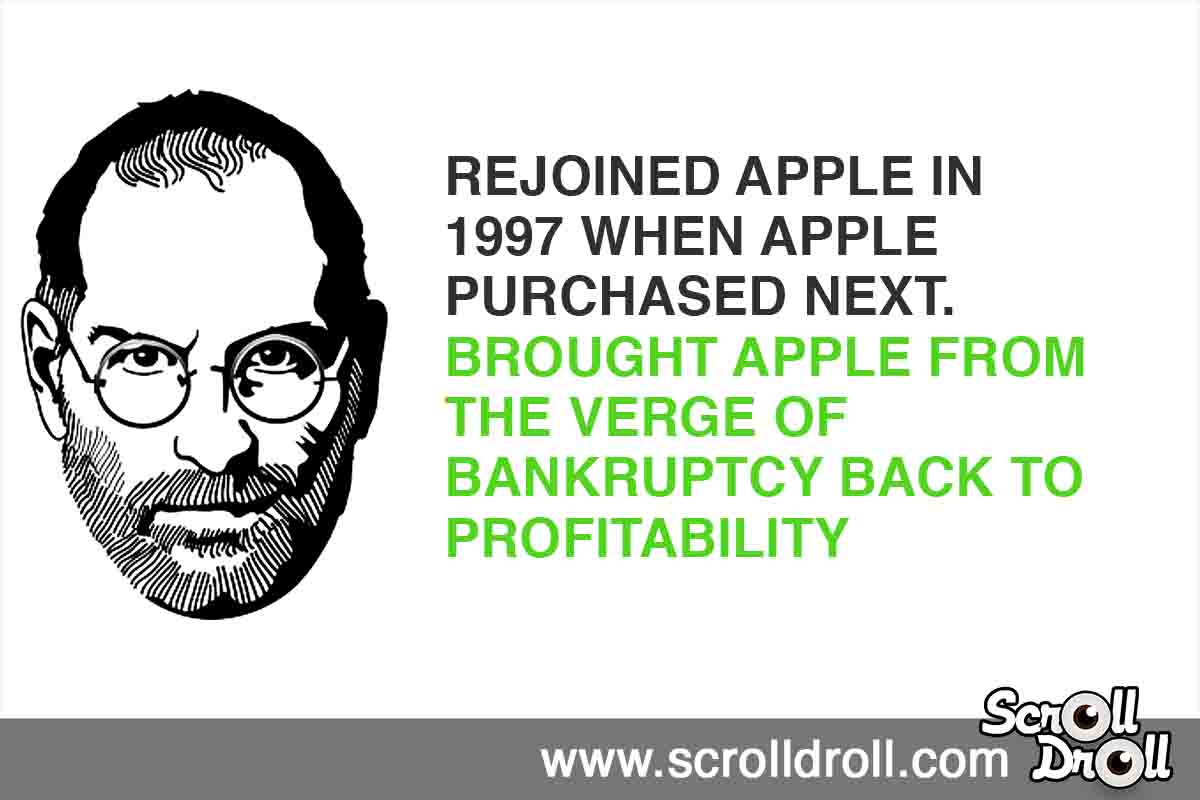 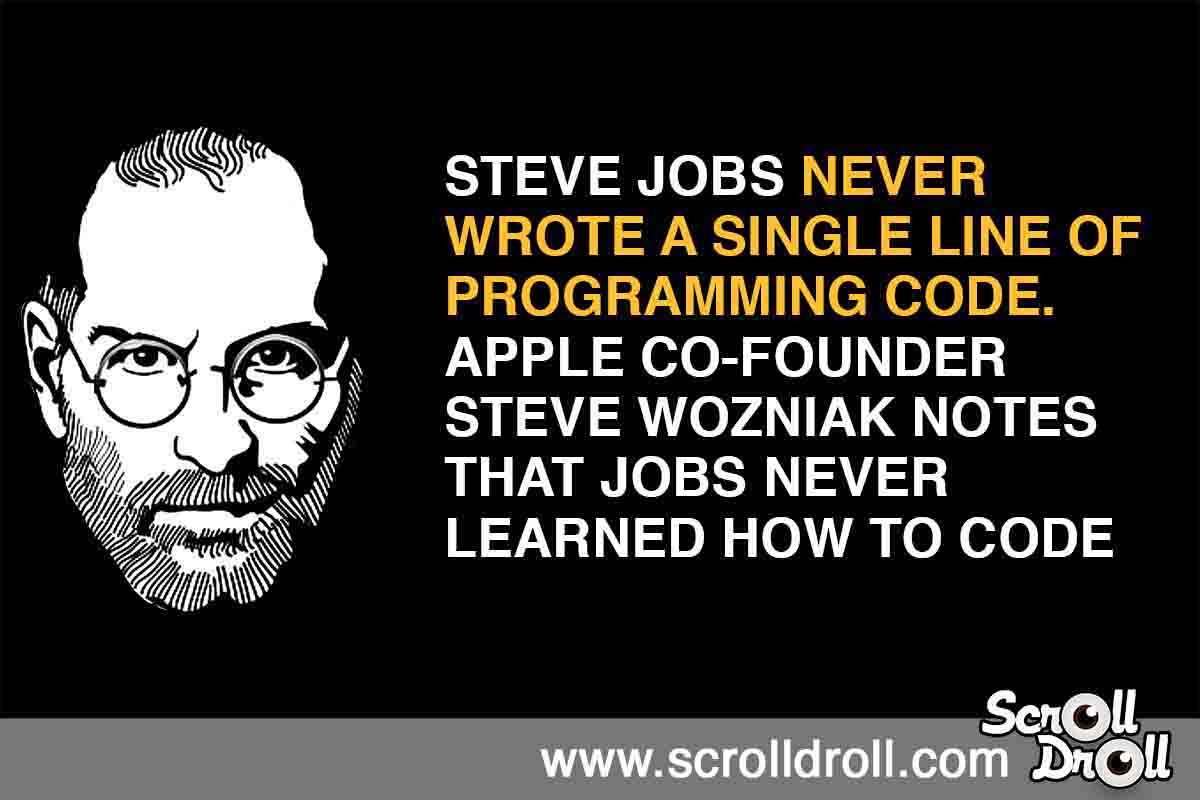 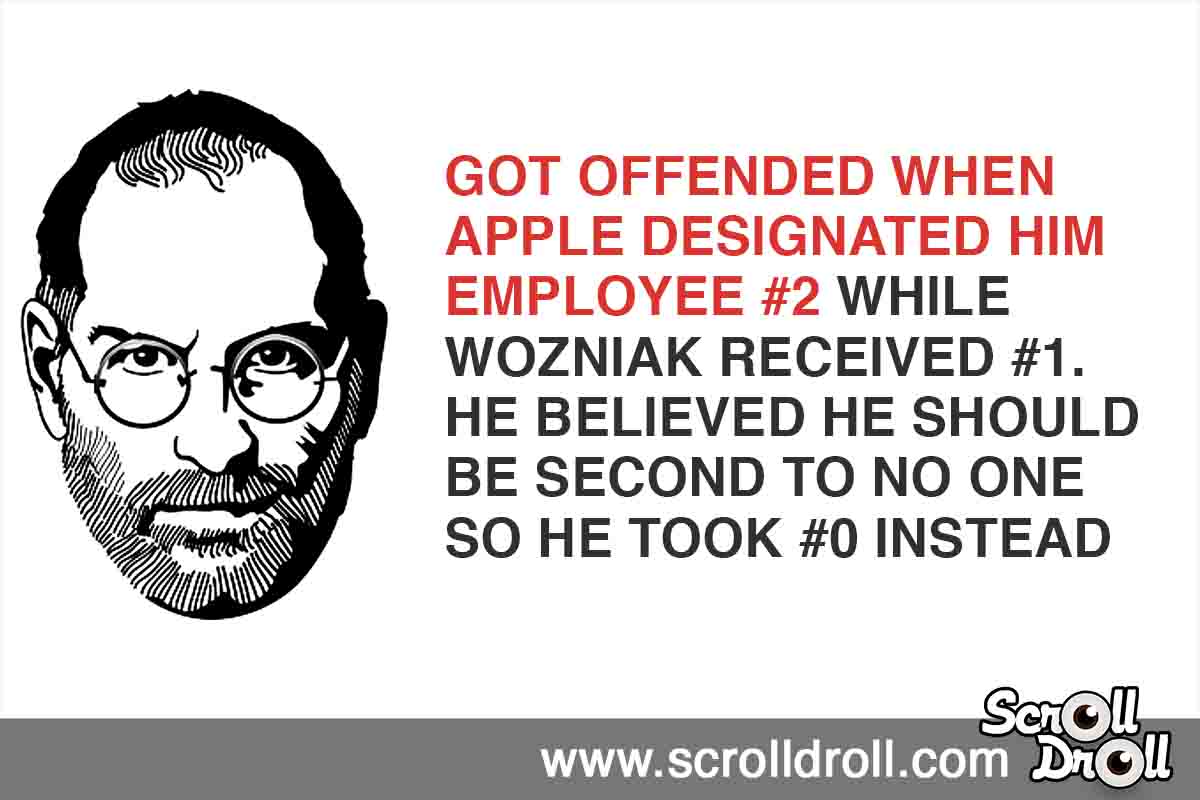 12. Steve Jobs revealed that he had tried LSD in his younger days 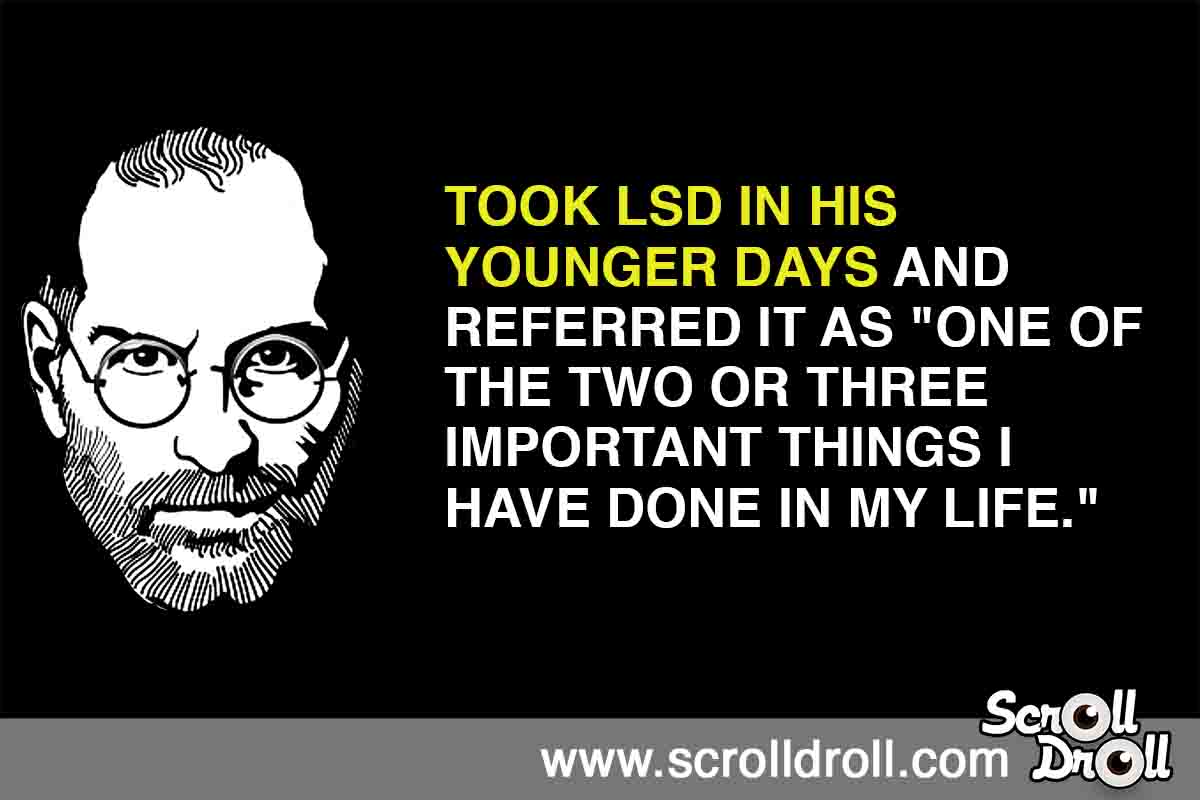 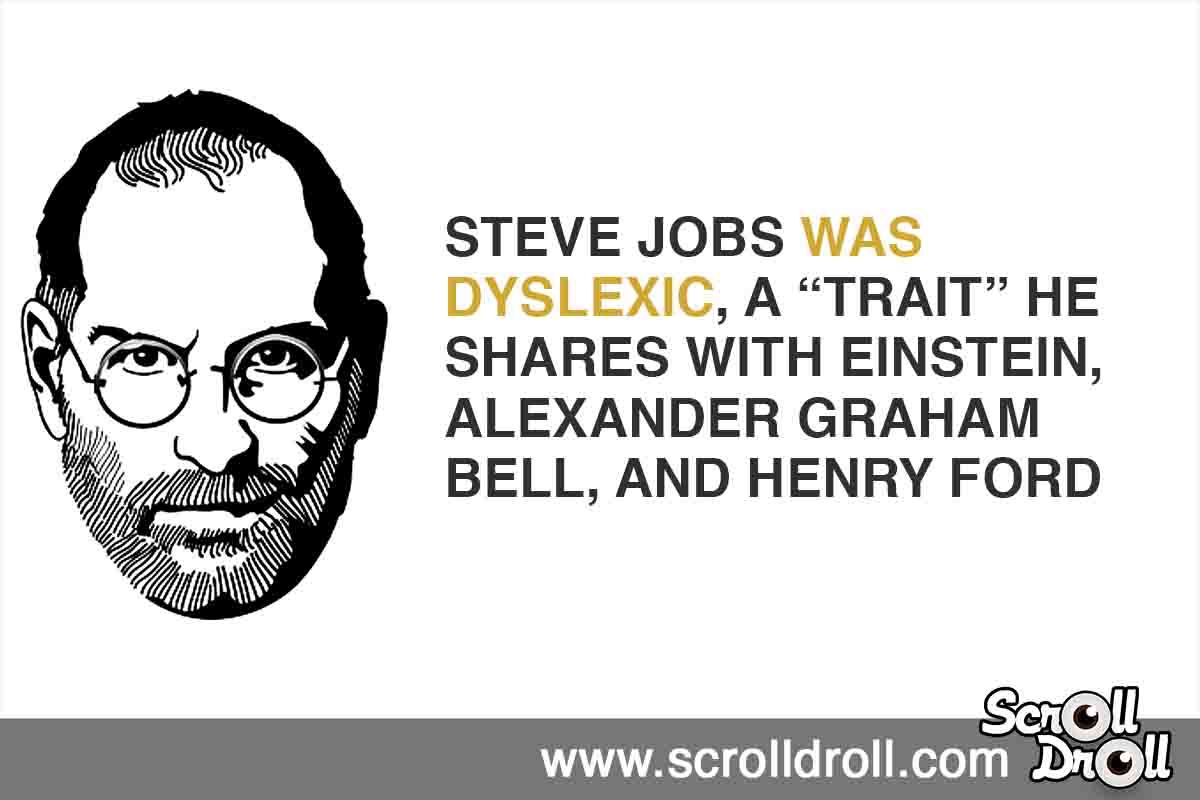 14. Steve Jobs was a Pescetarian! 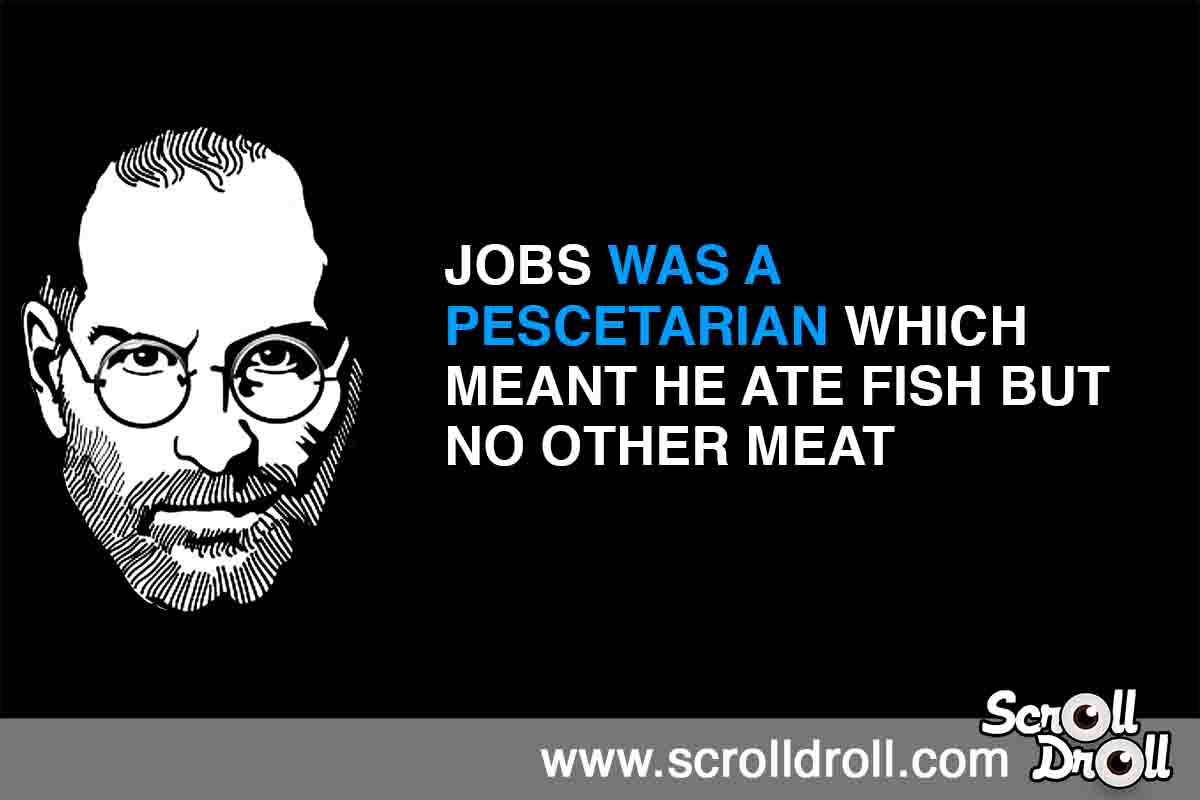 15. He refused a liver transplant! 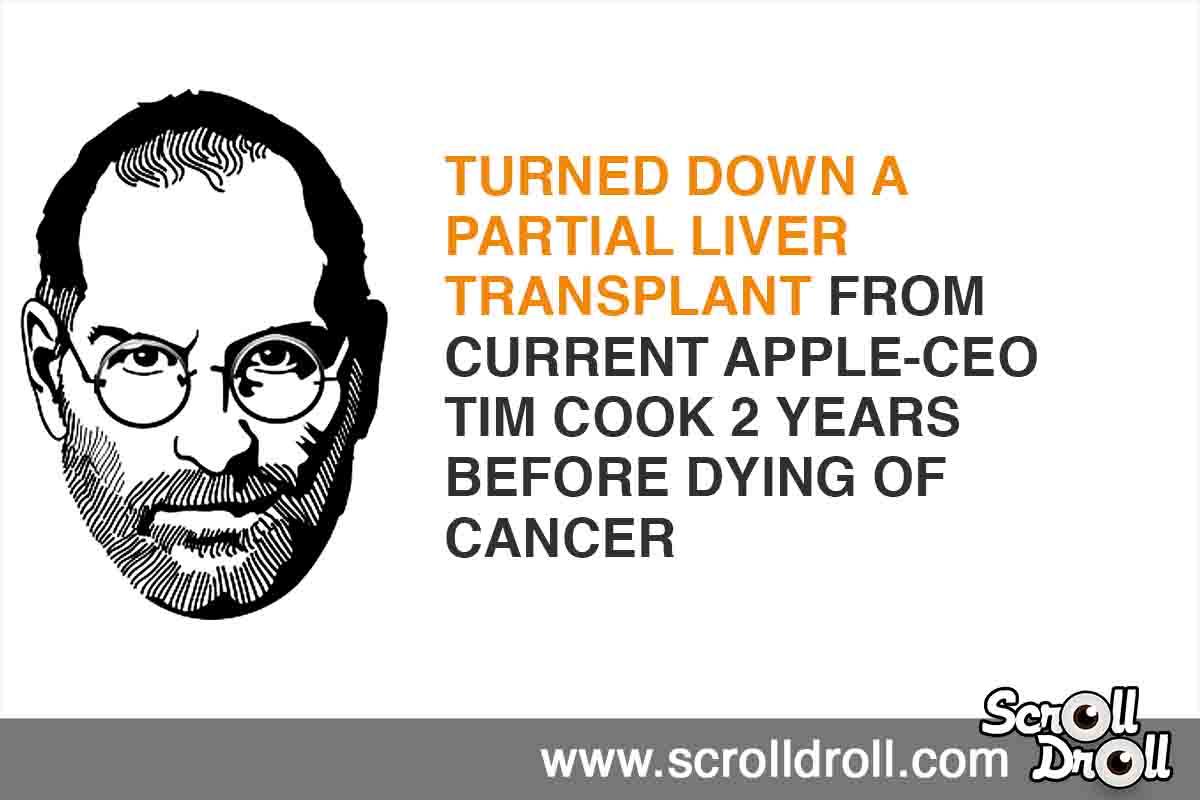 16. Nobody knows where exactly was he buried! 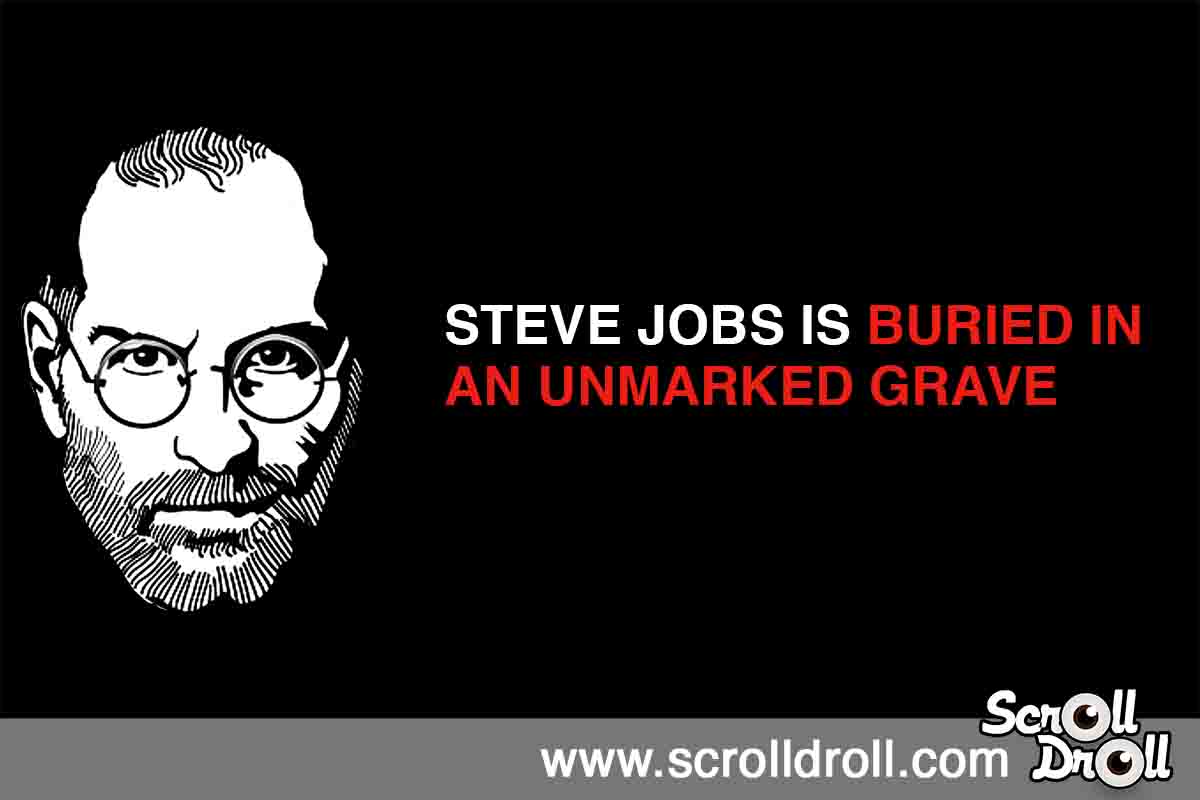 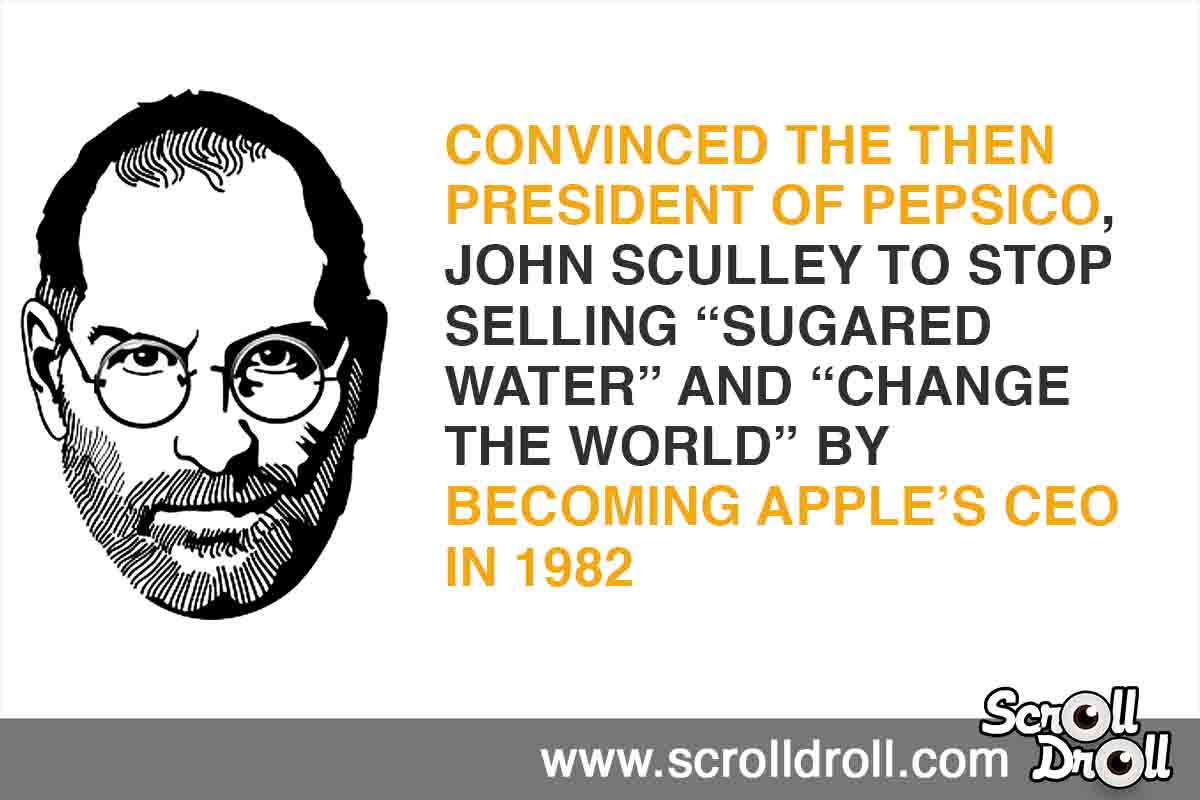 18. One of the toughest bosses 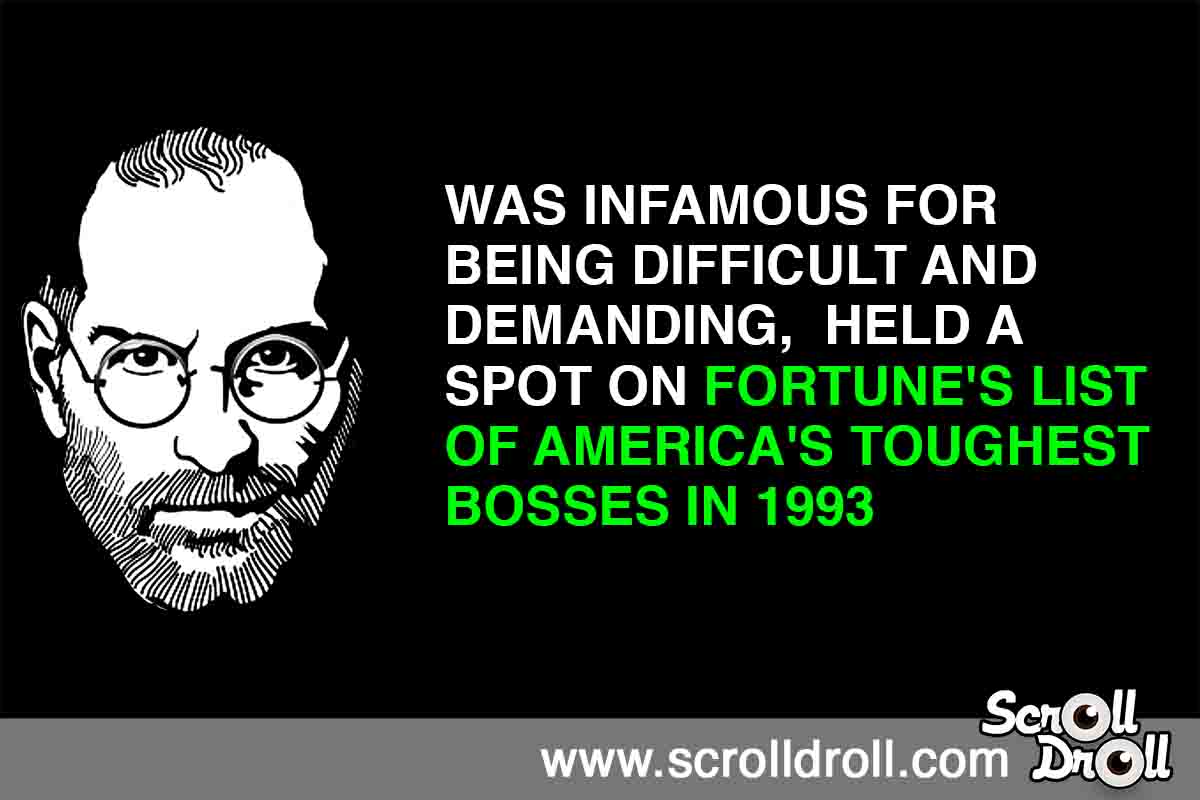 19. Was offered to be the CEO of Google 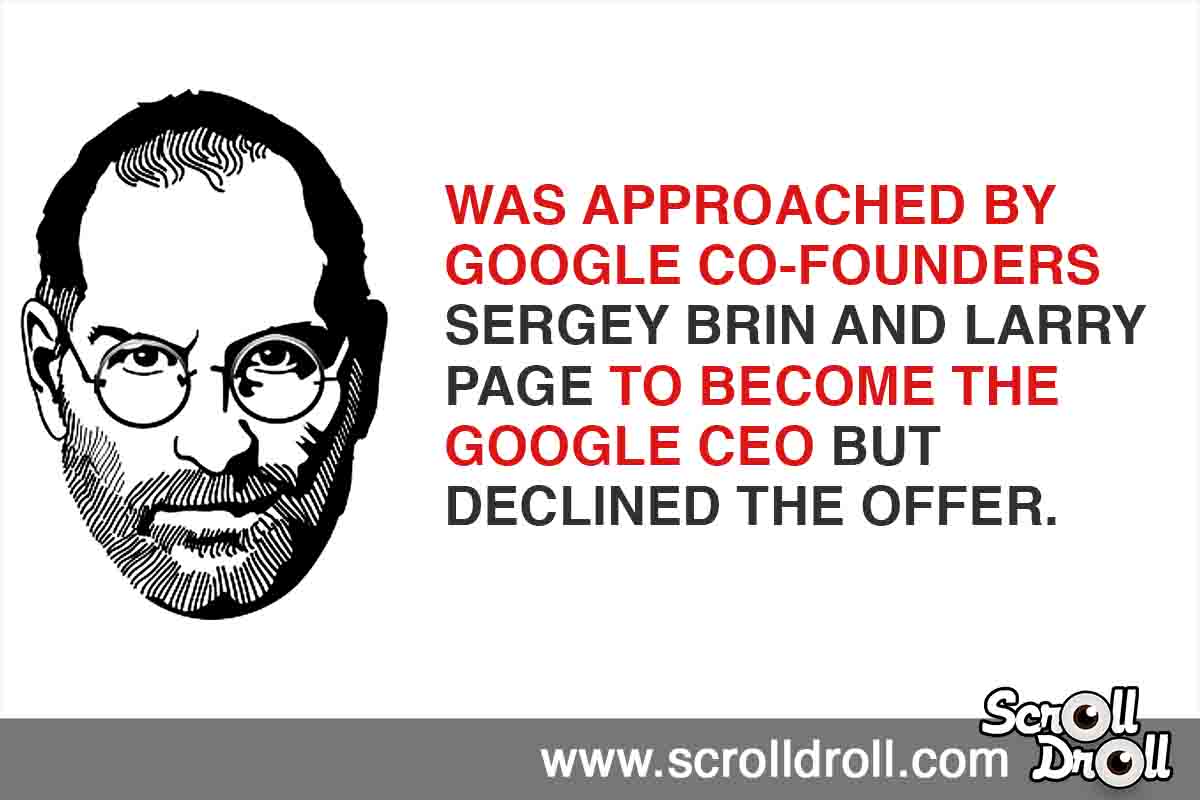 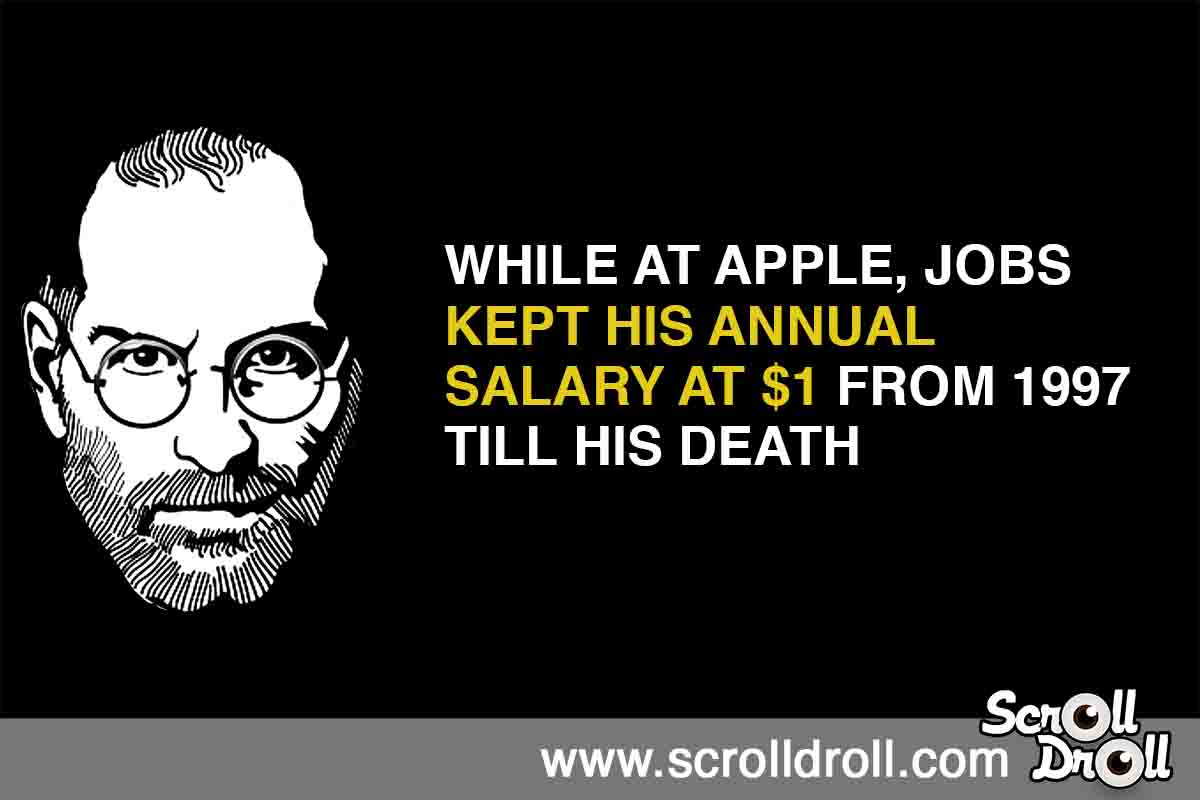 These were some of the fascinating yet little-known facts about Steve Jobs. It is true that our circumstances make us great. Jobs proves it.