A symbol of brotherhood, equality and glory of the Sikhs, the Harmandir Sahib (Golden Temple) in Amritsar welcomes thousands of devotees from all walks of life each day.  While many of us may have visited his revered and holy place of worship, some of the facts about the Golden Temple would amaze us!

The Golden Temple is not just a holy pilgrimage for the Sikhs but also a symbol of the country’s diversity, unity and beliefs over several years. Designed by the fifth Sikh guru, Guru Arjan Dev Ji in the late 16th century, the Golden Temple has witnessed the history unfold and stood tall for more than four centuries now.

Here are 10 fascinating and interesting facts about the Golden Temple in Amritsar you may have very little idea about!

1. One of the most interesting facts about the Golden Temple is that it’s foundation stone was laid by a Muslim Saint 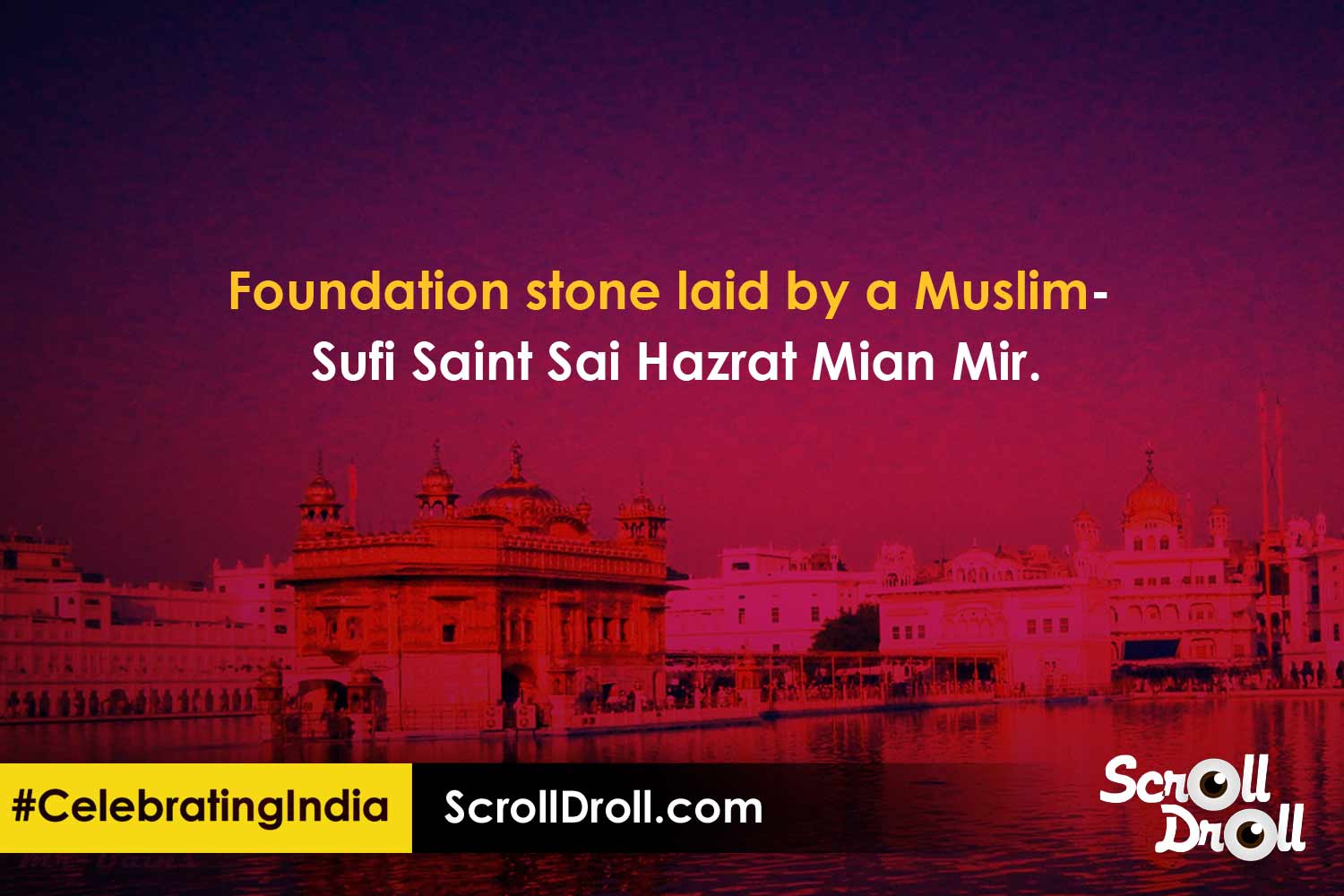 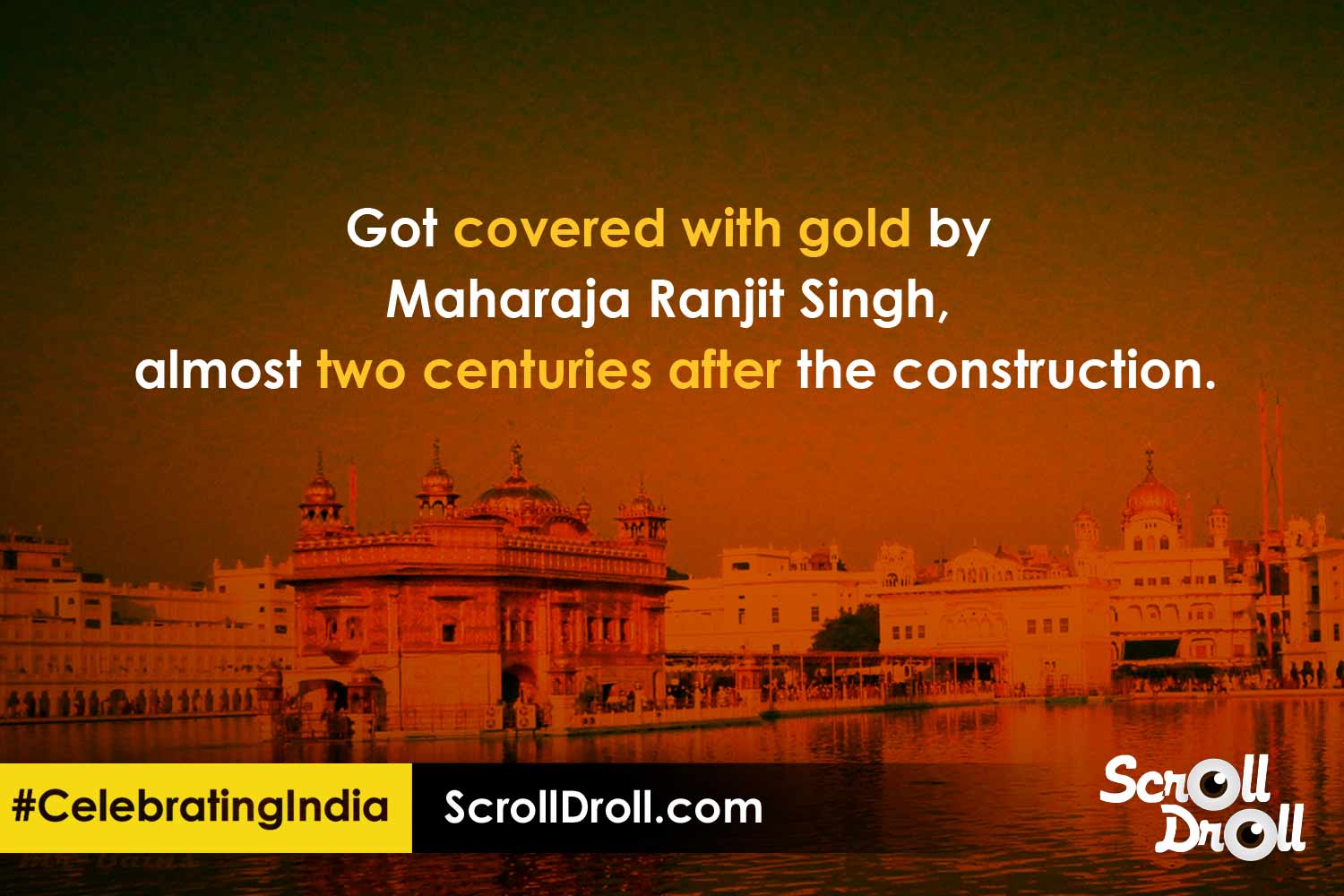 3. Even the Britishers sought blessings for victory in the Golden Temple during the World War I 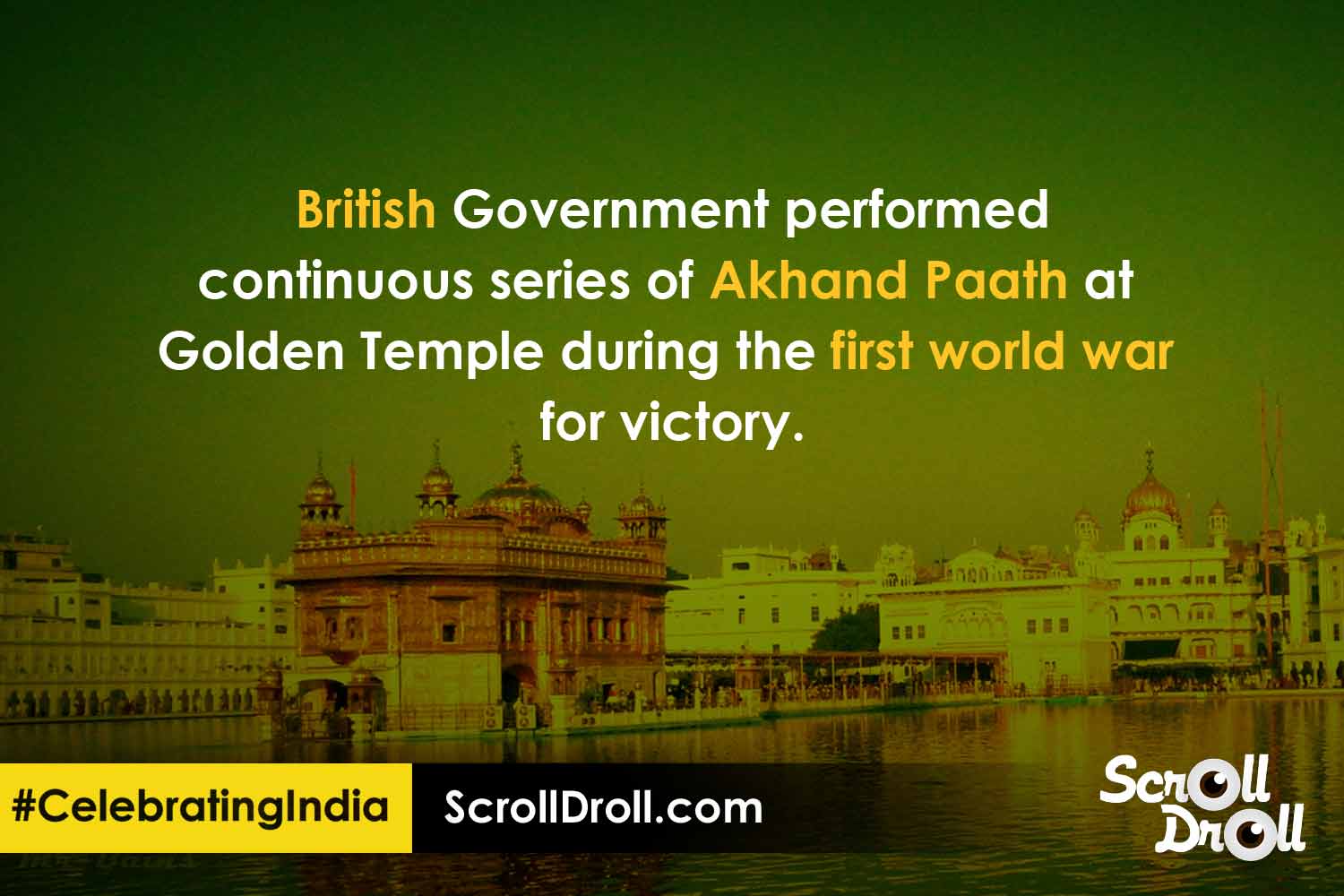 4. It welcomes people irrespective of their religious orientations and symbolizes openness of the Sikhs towards humanity as a whole 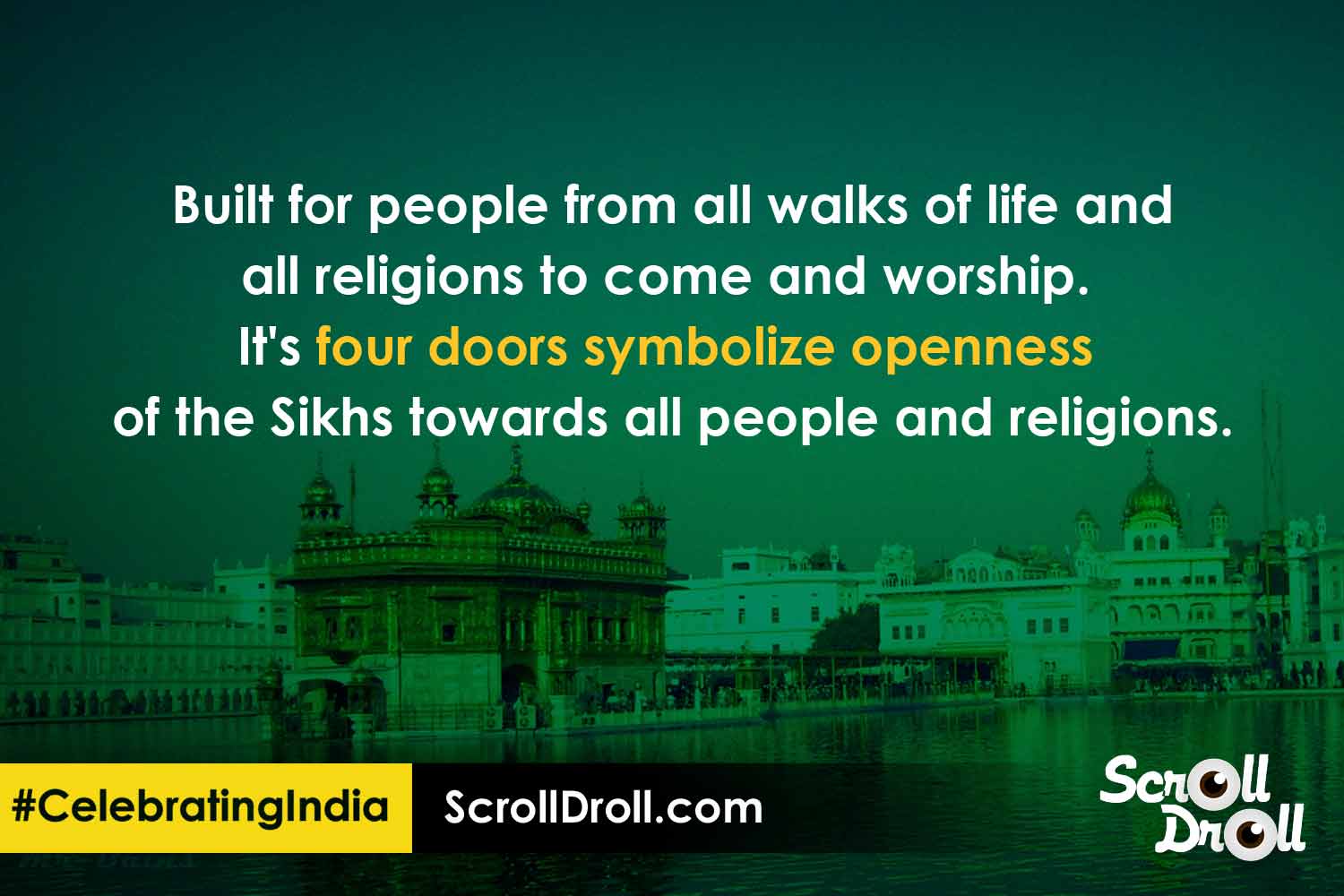 5. A large percentage of people visiting the Golden Temple are non-Sikhs 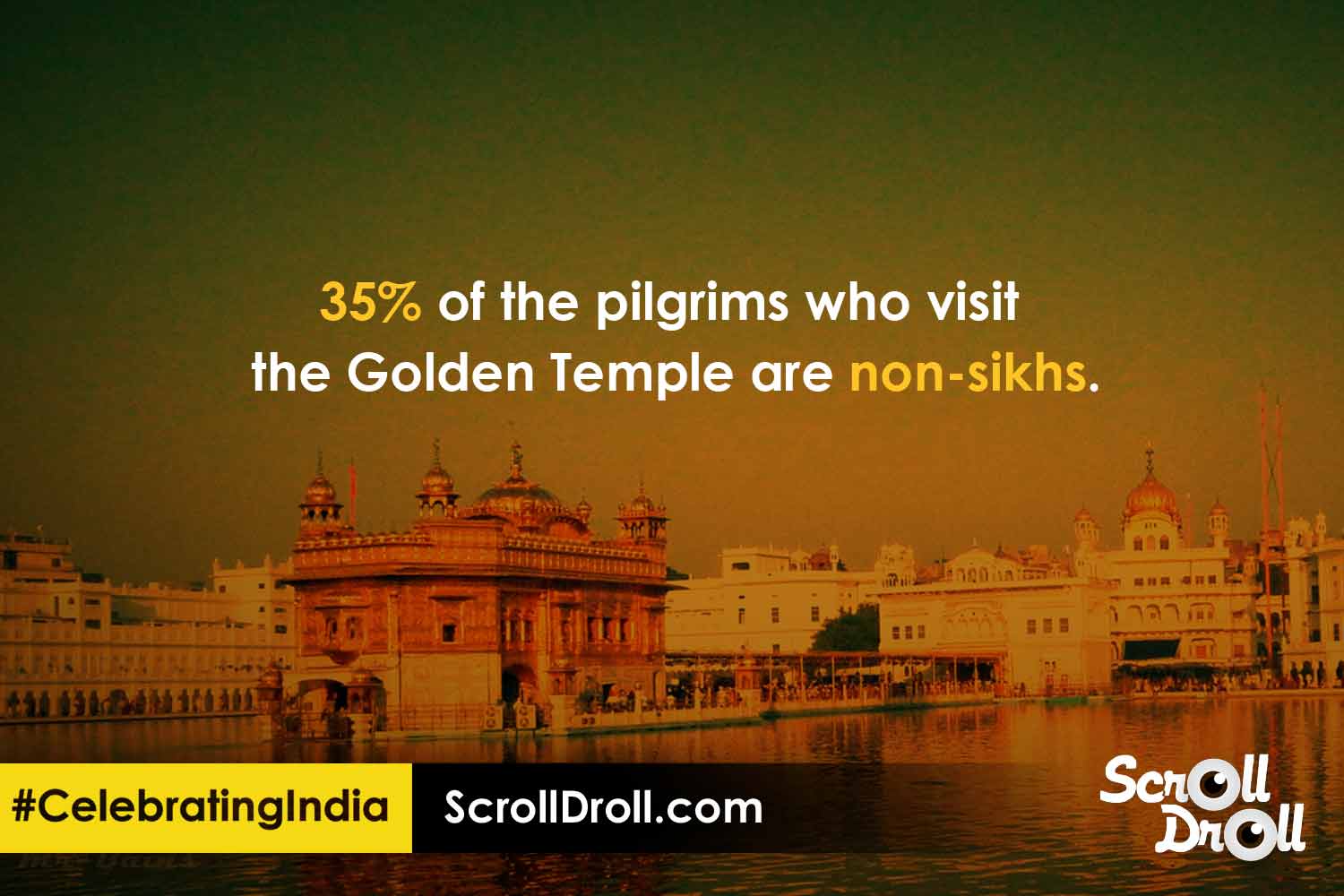 6. The Golden Temple attracts more people than the Taj Mahal, one of the Seven Wonders! 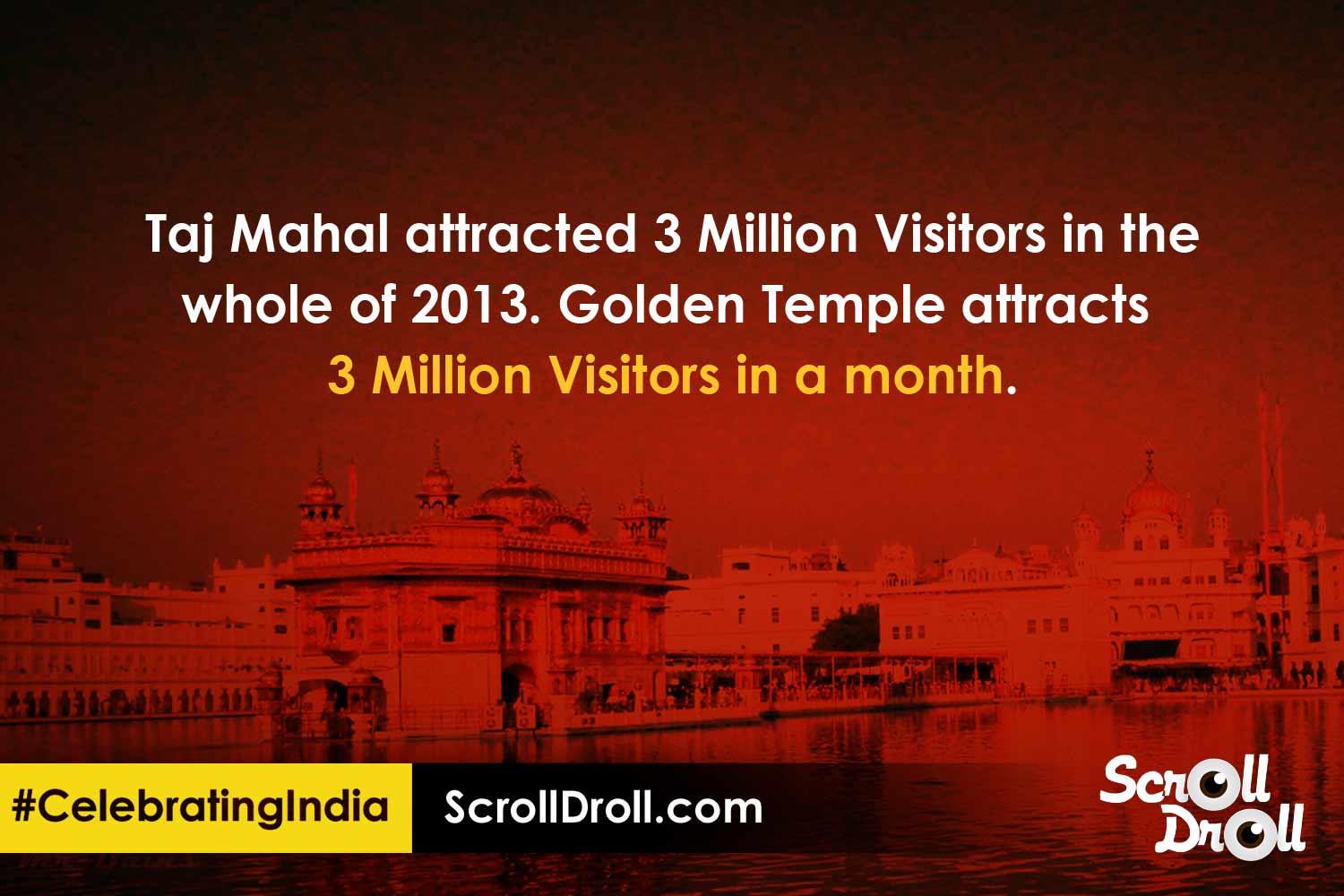 7. Ranked higher than Taj Mahal in a BBC poll about places to see before dying

8. Largest Langar Seva that can feed over a lakh people daily 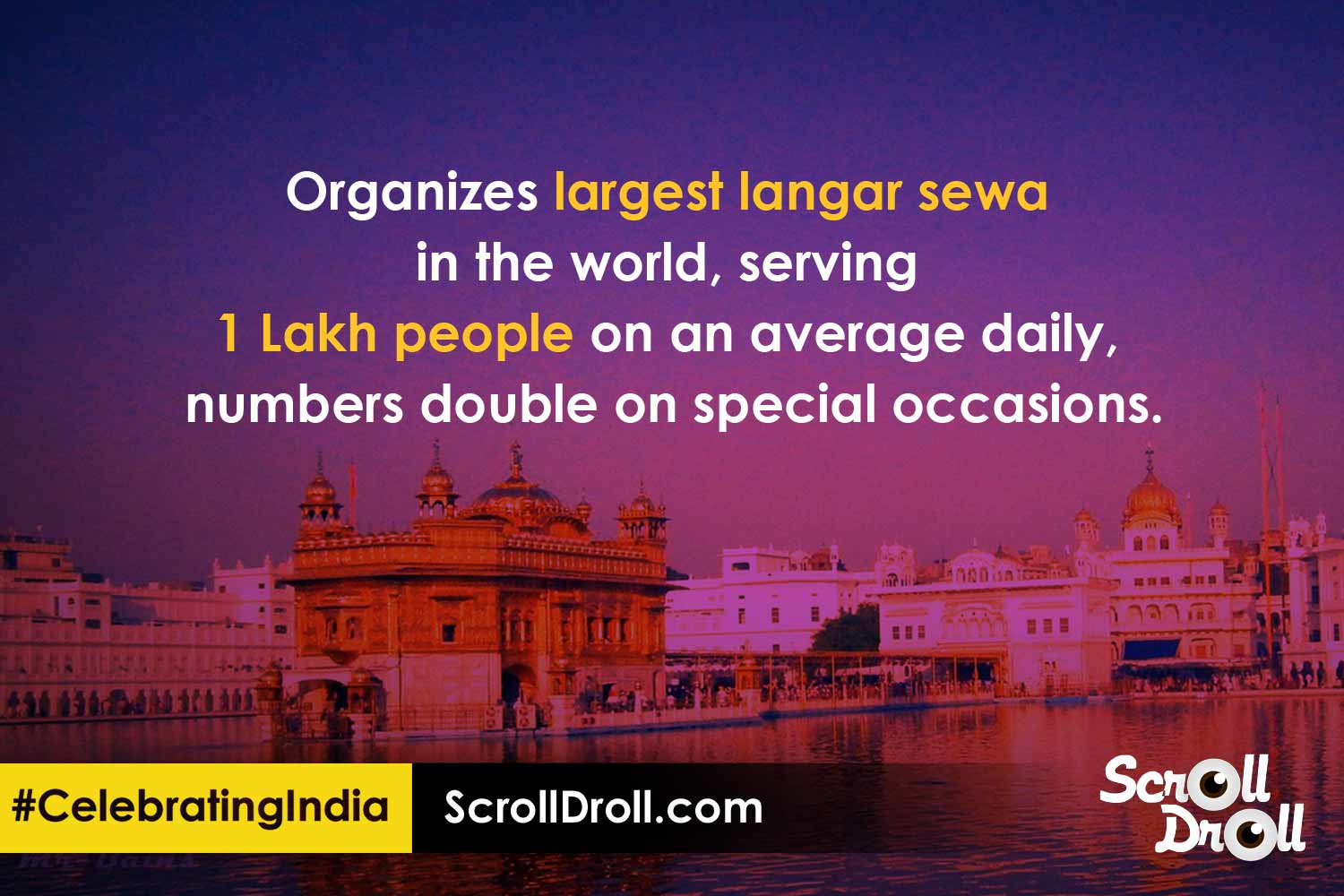 From a Muslim saint laying the foundation stone of this temple to the fact that a significant amount of non-sikhs visit this place, the Golden Temple is not just a holy place of worship but also a symbol of India’s culture and essence of unity, plurality, diversity and communal harmony.