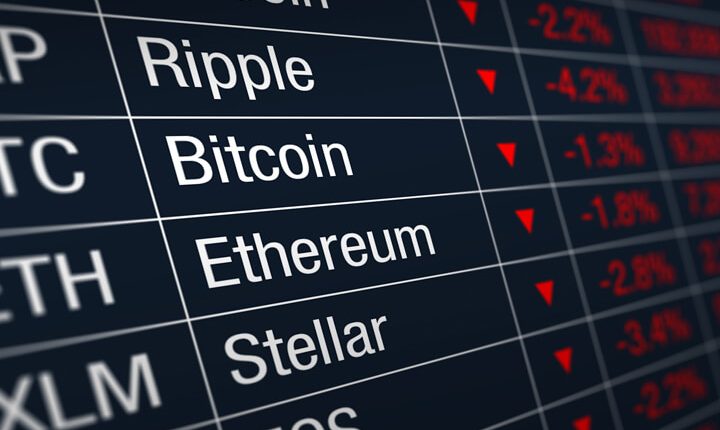 The bill depicts the legalization that suspends all the privately mined digital currencies in the country. However, the actual picture of the bill is not known yet, as it is present in the public domain.

According to Bloomberg, the bill will not ban cryptocurrencies utterly as it will create a fine line between the fungibility of these tokens. However, the announcement of the ban has led to a fire sale in India, and the fact might amaze you that the price of these cryptocurrencies merely fell in rupees, not in other fiat currencies.

According to cryptocurrency experts, this can be an excellent time to buy cryptocurrencies. Websites like the dogecoin millionaire are helping many people in starting the bitcoin trading journey.  The market value of these cryptocurrencies has shifted dramatically on a trustable local exchange, whereas on international exchange, it is the same as before with minimum fluctuations. Let’s find out the effect of cryptocurrency regulation bill announcement in the country.

Bitcoin declined by 7% on Wazir X.

Bitcoin is the world’s largest cryptocurrency, with a market cap of more than $1.5 trillion. Wazir x is a trustable local exchange supported by one of the largest trustable exchanges named binance. The market value of bitcoin on Wazir X declined by almost 7% after the announcement of the cryptocurrency bill.

Meme coins like Dogecoin and Shiba Inu coin correspondingly declined; however, these tokens’ market value recovered after the overnight plunge.

The cryptocurrency market consists of more than 10000 cryptocurrencies at the instance. However, the price of these currencies on the local exchange saw a market value drop of almost 20% in a single night in contrast to the trustable exchange serving internationally.

As per the statement of heads of trustable local exchange, the prices of these digital tokens have now recovered.

India is slowly becoming a cryptocurrency hotspot as mainstream investors are now jumping on board to invest in these tokens. Almost 1.5 crore people from India have invested in different cryptocurrencies. However, according to Shaktikanta Das, RBI current governor, not everyone out of these 1.5 crore people holds a considerable amount of cryptocurrency, and only a few of them are active holders.

It is not the very first time that the national bank of India has warned against the financial terrors related to digital currencies, as RBI in 2018 banned financial organizations from dealing in cryptocurrencies and accepting bitcoin payments. After that, however, the Supreme Court of India uplifted the ban.

Undeniably, government authorities have performed many initiatives to discuss cryptocurrency regulations in the past few years. However, as mentioned above, the picture about cryptocurrency bills is not clear yet as the bill is not present in the public domain.

The recent parliament panel concluded that cryptocurrency should be regulated and not impose a ban on these currencies. The national bank of India is about to create its digital currency. China became the first country to create its centralized digital currency. RBI is putting the best foot forward to utilize cryptocurrency’s underlying technology and make people aware of the financial risks subjected to these currencies.

The heads of cryptocurrency exchange tell people not to panic and to learn about the bill in depth before jumping to any conclusion. Moreover, investors should hold fire until any official government authorities’ official statement, and you should not rely on unofficial news sources.

The economic times have tweeted about the cryptocurrency, and we will know about the entire bill on the 29th of November.

Bitcoin Continues to decline below $57,000 as mainstream investors focus on altcoins.

India’s tech sector is on the up, here is what is driving it!