Are you excited for the second season of the much acclaimed show Made in Heaven? Well, so are we! Read this article to find out when it is hitting the screen.

Premiered in 2019, Made in Heaven is an Indian romantic drama web series, which is a blend of our old traditions and modern aspirations. With lavish-expensive weddings and interesting plots, this series has won the hearts of millions of people. It is Amazon Prime’s Fourth original fictional Indian web series. We all have been waiting eagerly for the second season for the last three years! Let’s find out the release date of Made in Heaven season 2. 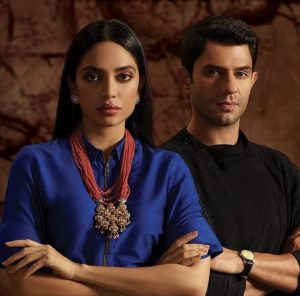 Why is Made in Heaven so popping?

The story revolves around two individuals- Tara and Karan, who run a wedding management agency. As soon as they begin to succeed in their professional lives, their personal lives take a turn.

Tara faces problems while finding a space for herself in a society that has been held by traditional norms and values. She’s a hardworking ambitious woman who doesn’t wish to stay dependent on her husband, Adil Khan. Karan and Tara work together to break society’s stubborn stereotypes and provide top-tier services to their clients. Apart from all this, they also face struggles dealing with their issues and problems.

The show impeccably portrays the upper strata of society and their big and lavish weddings. Tara and Karan provide the best arrangements as they not only work on finding the venue and designs for the wedding, but also take care of the people who were involved in it.

When can we expect the second season to hit the screen?

No legal summary related to the second season has been given out so far as the show is currently under development.

The cast of Made in Heaven season 2 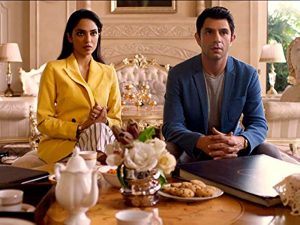 You would feel glad to know that the show will have the same cast in its second season as well!

The second season will most likely have some new characters added to the story. According to some rumours, some famous Indian celebrities will make a cameo in the upcoming season. Are you thrilled?

Like you, even we are eagerly waiting for Made in Heaven’s second season to hit the screen. Let’s hope to hear from the makers.