One of the most amazing shows from TVF, Kota Factory Season 2 has come back with its second season as the characters pursue their quest to get admission into the IITs. Like Season 1, viral memes templates from Kota Factory Season 2 also started doing rounds on the internet as soon as the trailer of this popular web series was launched.

A show that several engineering aspirants today and those who once tried pursuing their IIT dreams related to, Kota Factory’s Season 2 has been loved by the audiences. Season 2 was released on Netflix in late September 2021 and has been one of the highest Indian TV Shows with a rating of 9.2 (As of September 21).

We bring you some of the most viral meme templates from Kota Factory Season 2. 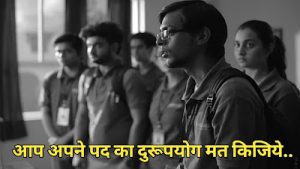 2. 14 yr old me after visiting the salon with my dad 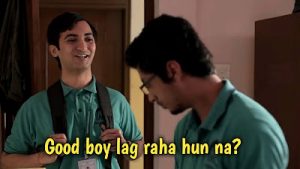 3. When you talk to your best friend after a long time
Girls: How are you darling?
boys: 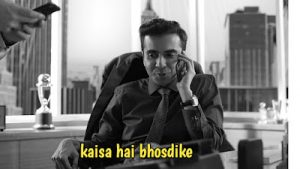 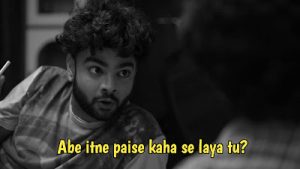 5. Rahul Gandhi: I will be the next PM
Whole India: 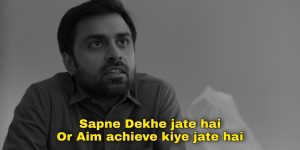 6. Friend: She already has a boyfriend
Me: 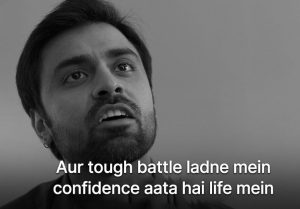 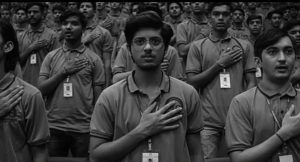 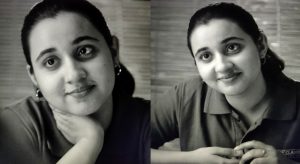 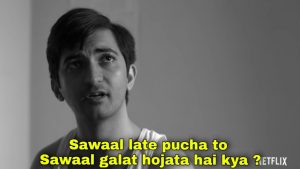 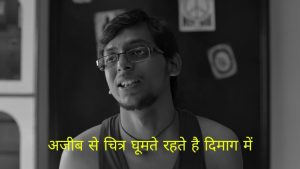 Which of these meme templates from Kota Factory Season 2 did you find the funniest? Do let us know in the comments below.

You can watch Kota Factory season 2 on Netflix!