The first season of the Panchayat web series was released in April 2020 on Amazon prime video. The series was an instant hit among the audiences and also received positive responses from critics for the performances of the leading actors, direction and dialogues. The first season thoroughly entertained us with the hilarious dialogues and scenes, which eventually turned into viral meme templates on social media and triggered a meme fest.

After a long wait of two years, the most awaited second season of Panchayat premiered on 18th May 2022 on Amazon Prime, creating a buzz for all the right reasons. The comedy web series has already become a hit among the masses and people couldn’t keep calm and the internet is flooded with hilarious memes and jokes.

Also read: These 35 Panchayat 2 Memes Cracked By Netizens Are Hilarious

2. 14 year old me when my parents buy me chips, chocolate, and cold drink. 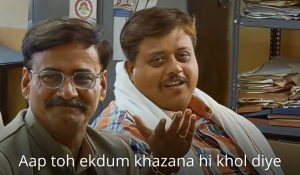 3. When you order soap from Flipkart and receive an iPhone 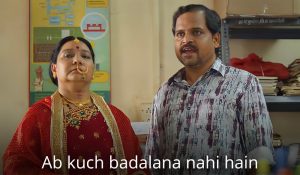 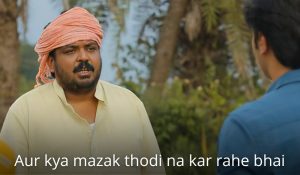 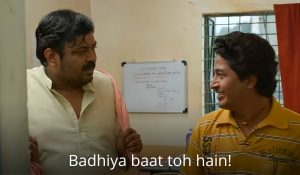 6. My smartphone to my sleep cycle 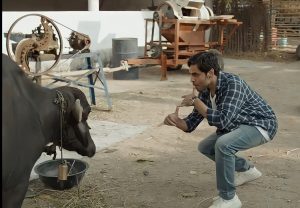 7. Players to CSK team before the IPL auction. 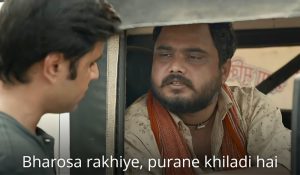 8. When you see your crush after a long time.
Friends: 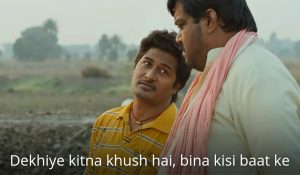 9. Nobody:
Boys after meeting their GF’s dad: 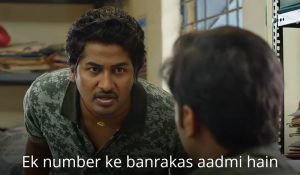 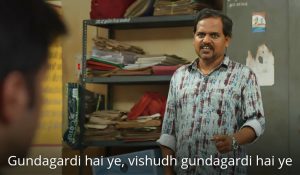 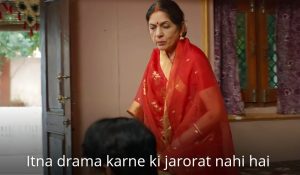 12. Friend: Bhai, meri wali alag hai. She is not like other girls
Me: 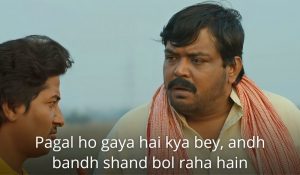 13. When you are watching Pujara’s batting 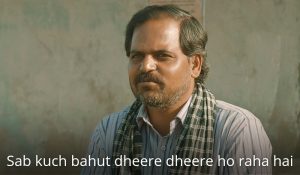 14. Me after watching Varun Pruthi’s video for 2 minutes 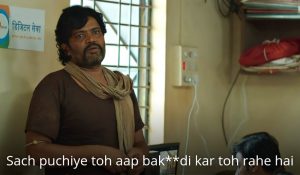 15. A Family spending time together when the internet is not working 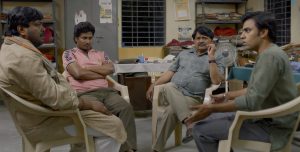 16. When you are newly engaged and your partner asks you to join the gym 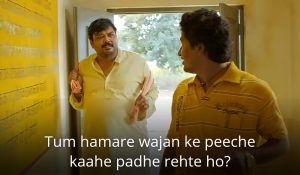 17. Whole country to Sonia Gandhi after the 2019 election. 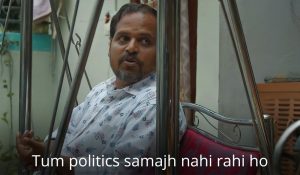 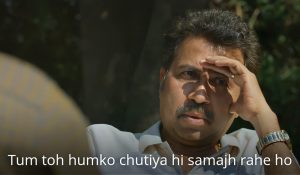 19. 14 yrs old me and my best friend facing the camera for the first time 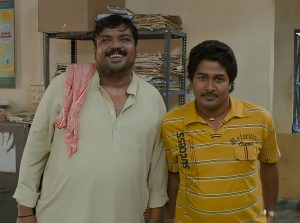 20. When you see your single friend chatting till 5 am in the morning 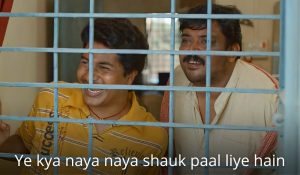 21. Uncles after watching couples in the park 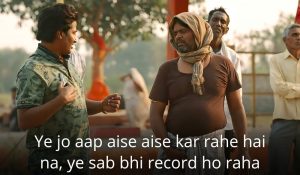 22. When someone asks me to turn on the cam during meeting calls. 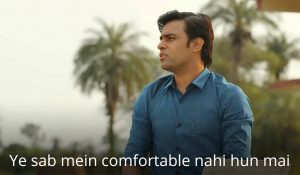 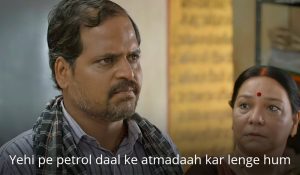 24. When you messaged your ex after getting drunk
Next day: 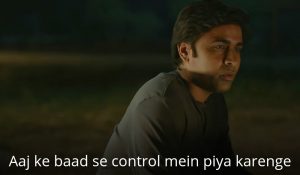 25. Nobody:
Motivational speakers these days: 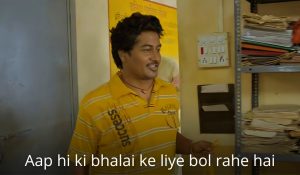 This was our list of the most amazing and hilarious meme templates from Panchayat Season 2. Hope it made you giggle!

22 Places to Visit in West Bengal