You’re not a true 90’s kid if you haven’t latched onto a WWE character and been a fan at some point in your life. All of us know those theme songs, the sparks that flew and the glass that shattered signaling complete destruction. It has had a rich history and its audience ranges from extremely young to extremely old people. Some people consider it archaic and stupid, but there’s something really interesting about watching the script unfold and characters resolving their differences in the ring. WWE has been an integral part of our adolescent years and we’re sure the same goes for you. Let us relive those years through these Minimal WWE Posters. 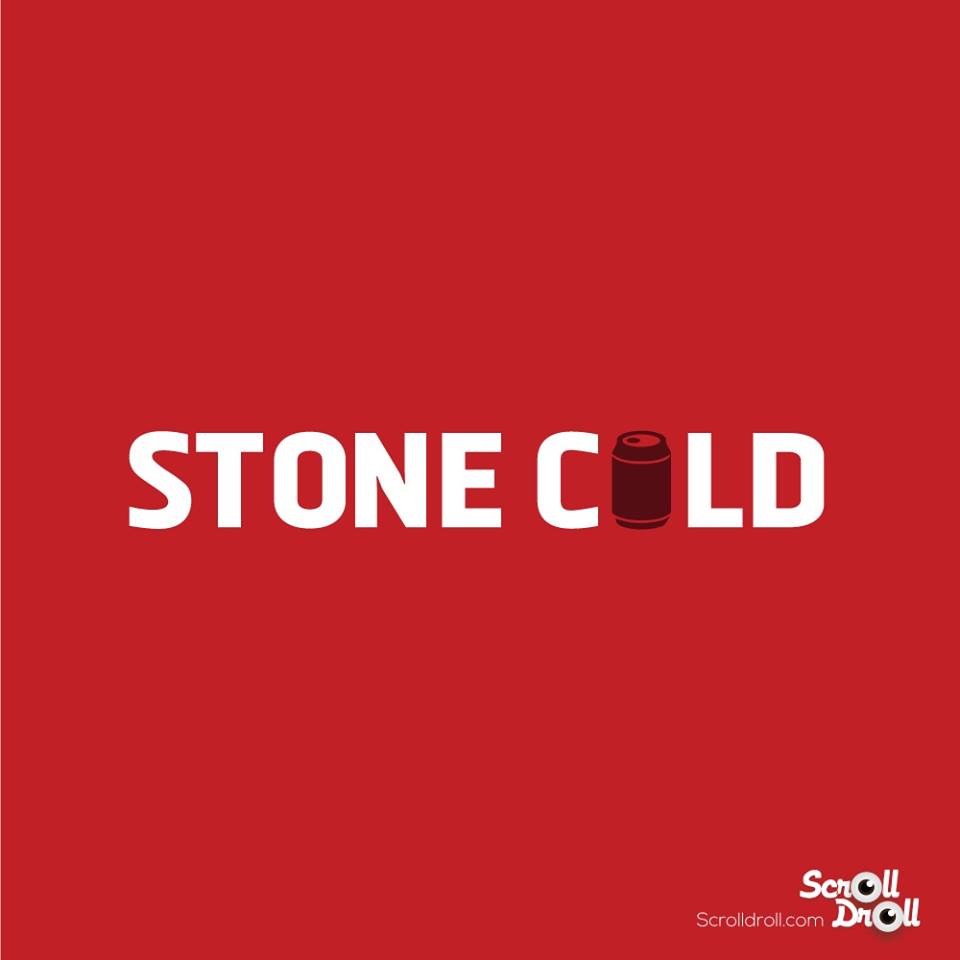 2) The first Olympic gold medalist. It is pure nostalgia to see him in the ring again. 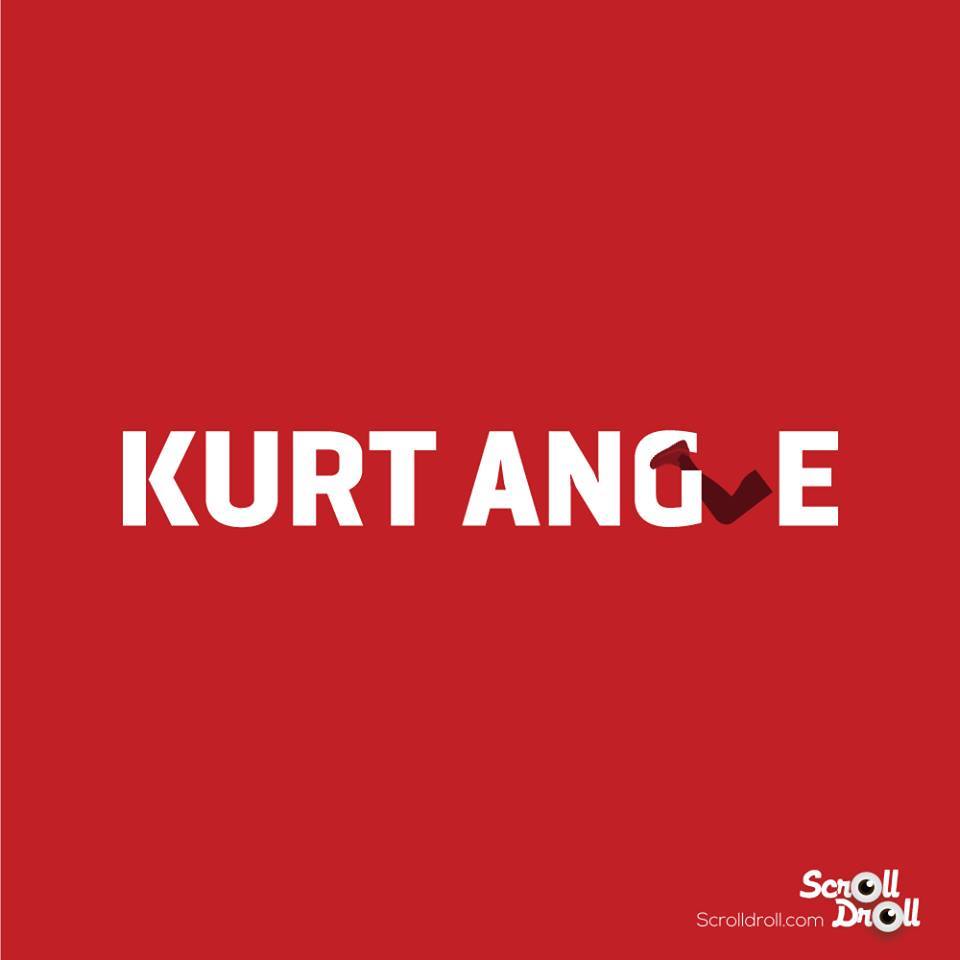 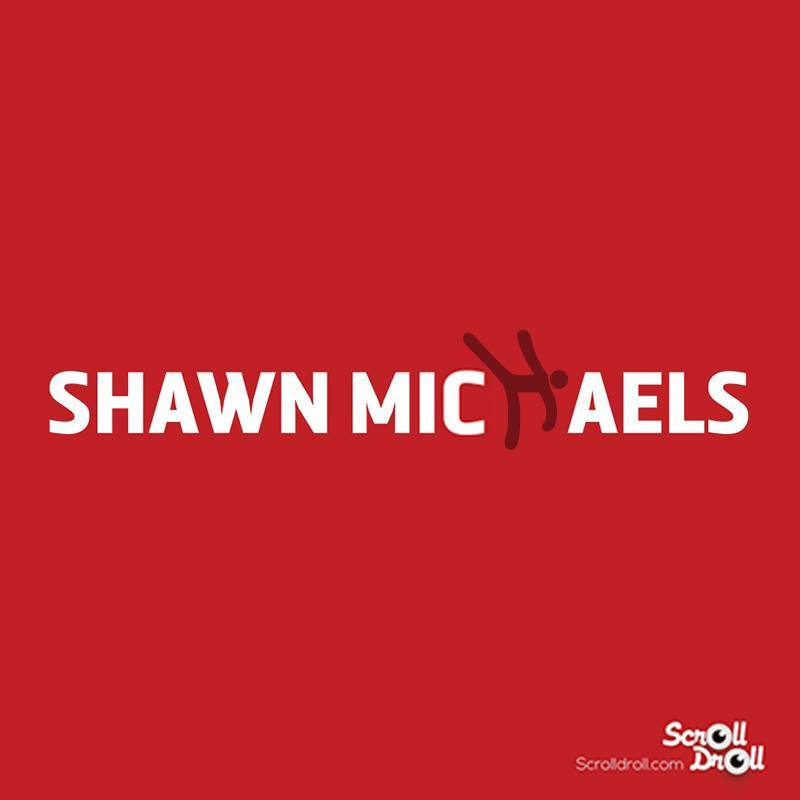 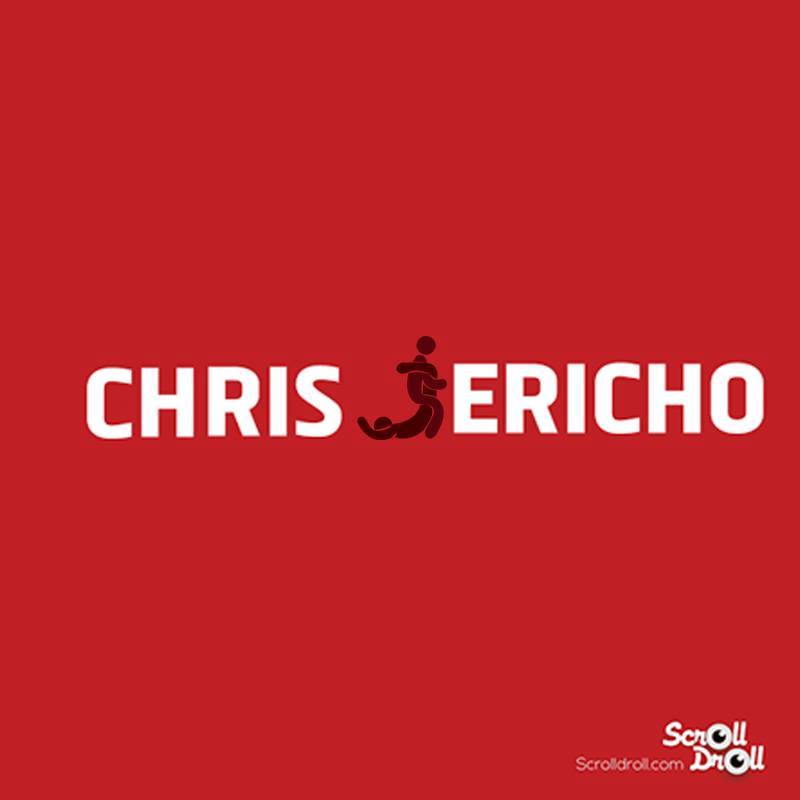 5) ‘The Legend Killer’ won over the crowd when he became the youngest WWE. 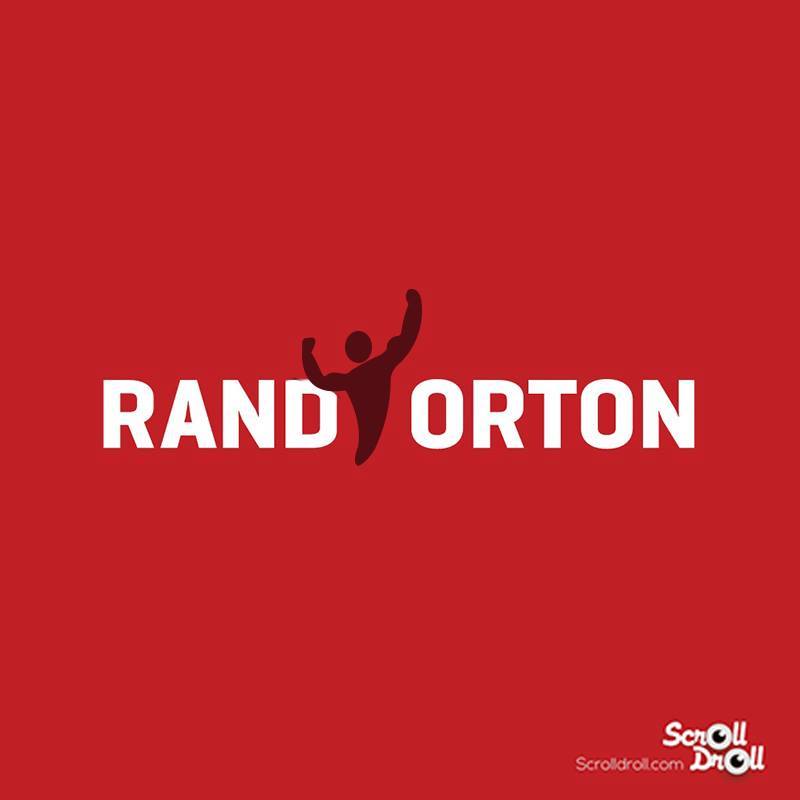 6) One of the most celebrated fighter. Sadly things didn’t end well for him. 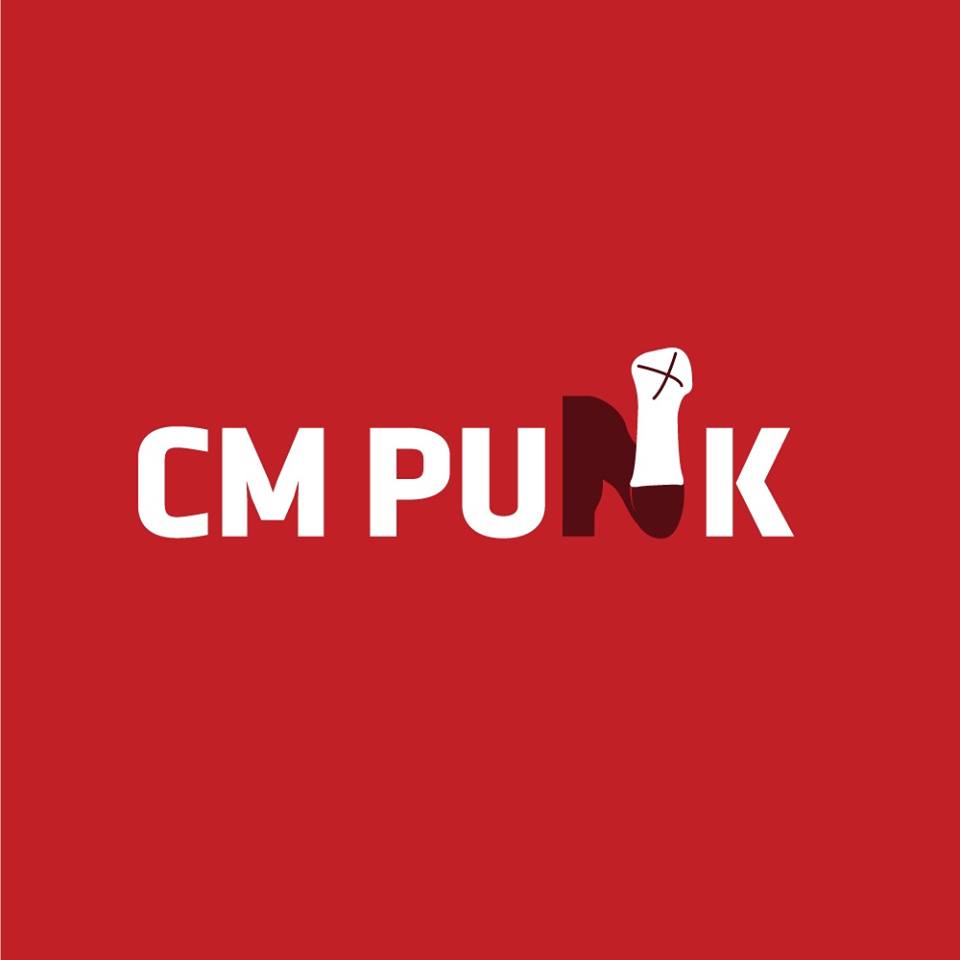 7) The dead man walking and slaying 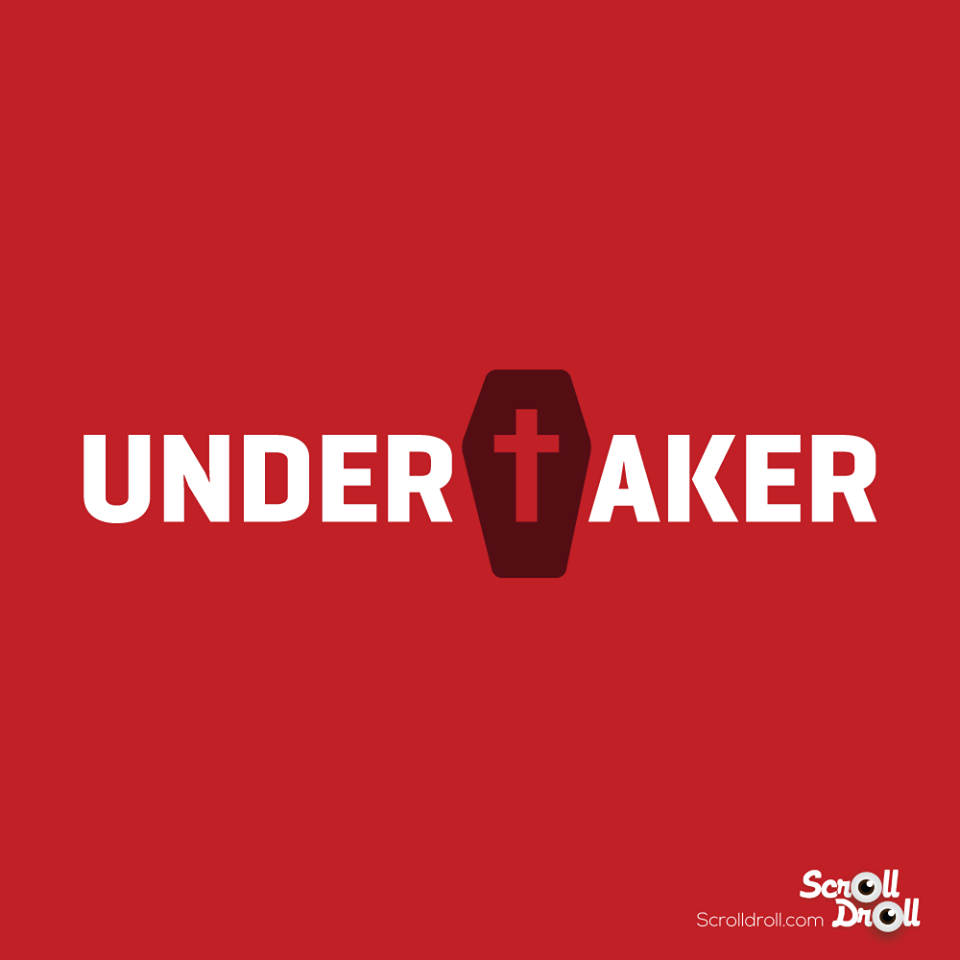 8) From a diehard wrestler to movie star 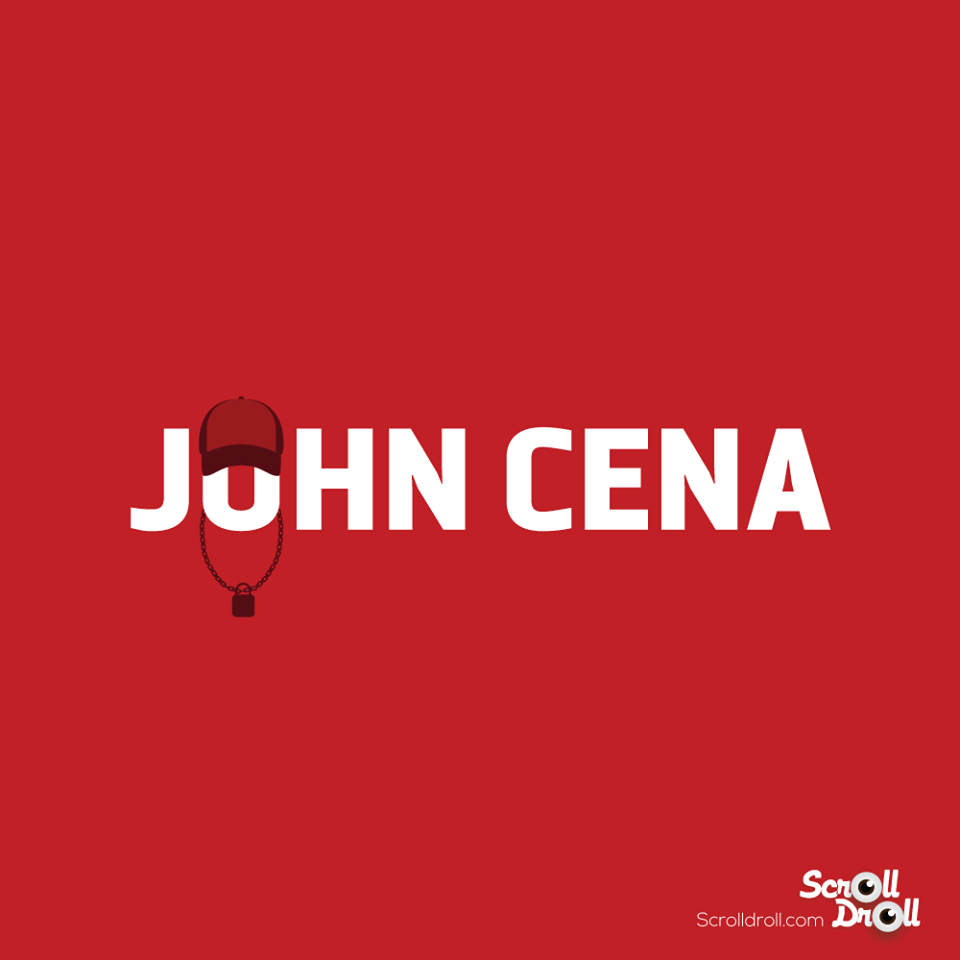 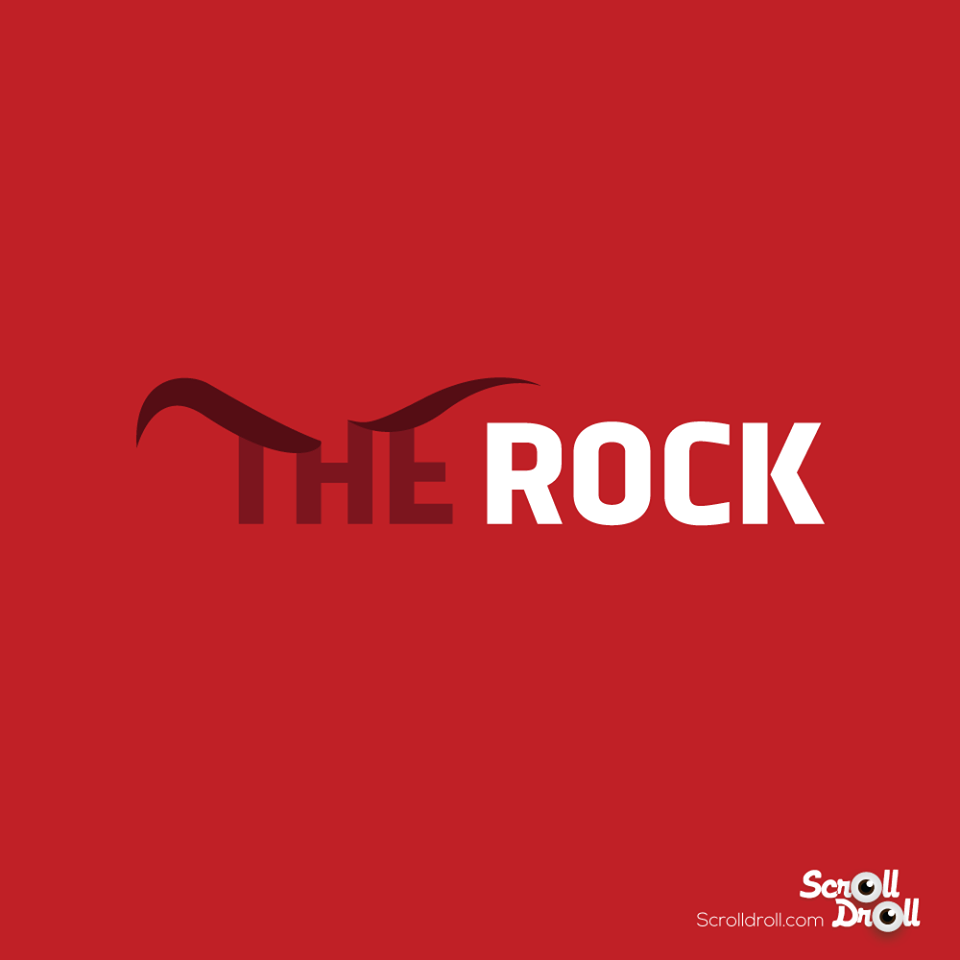 10) Hitting em all with his sledgehammer 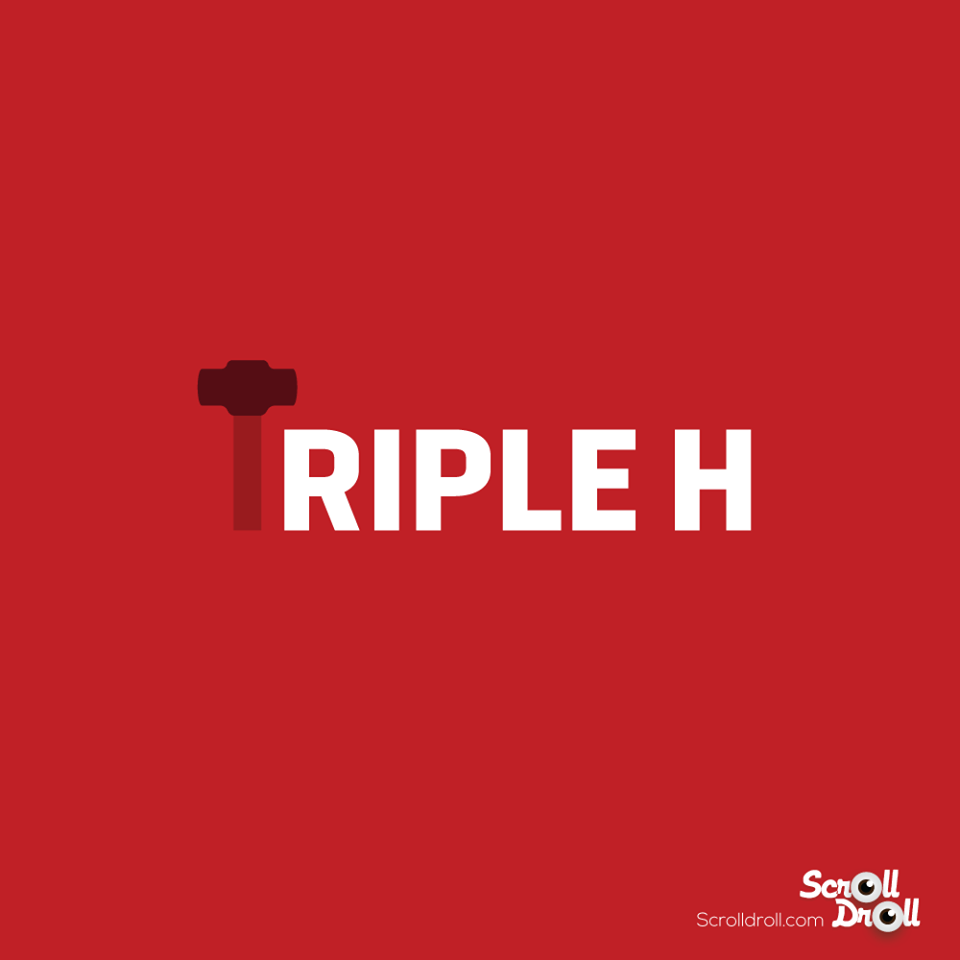 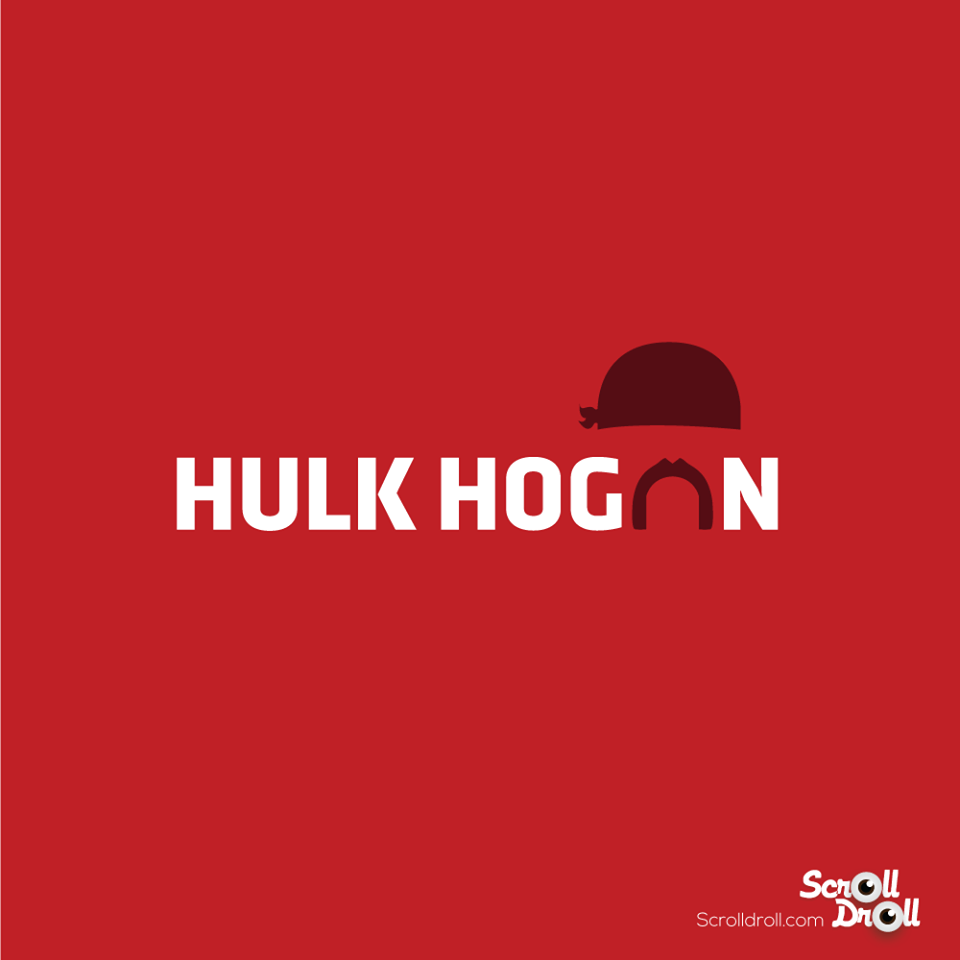 12) The giant man of wrestling 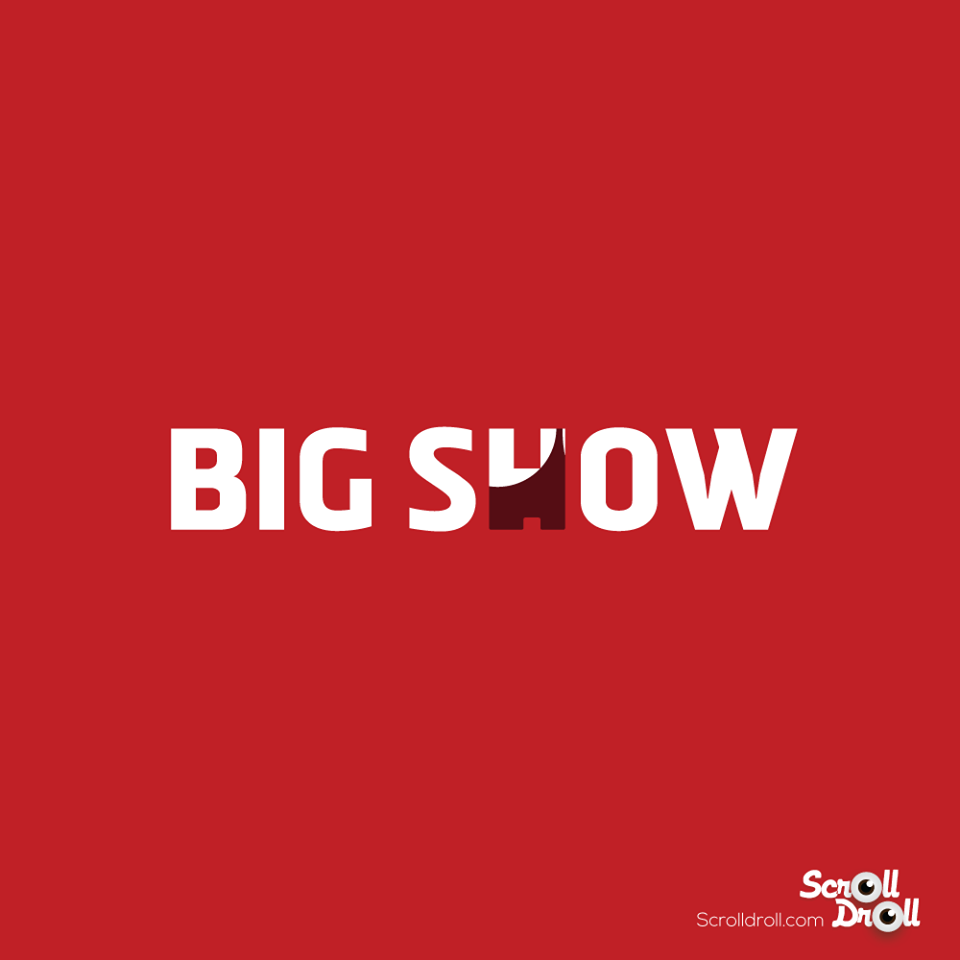 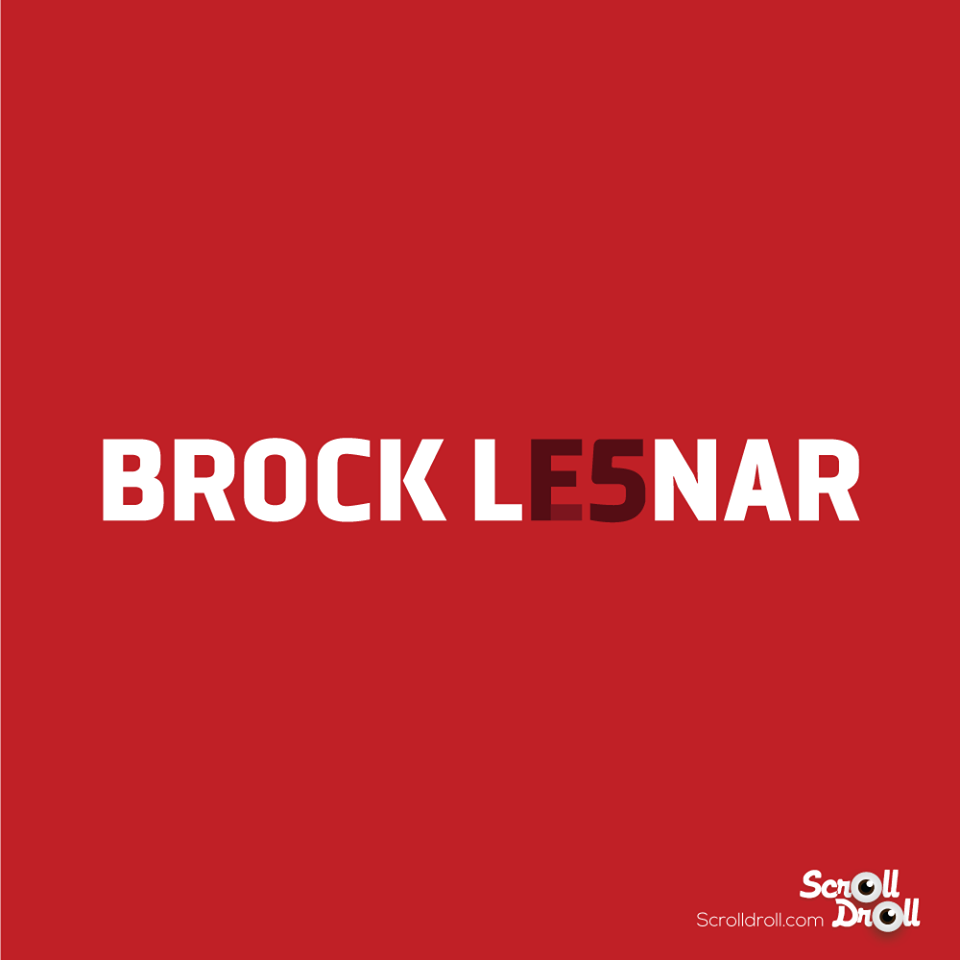 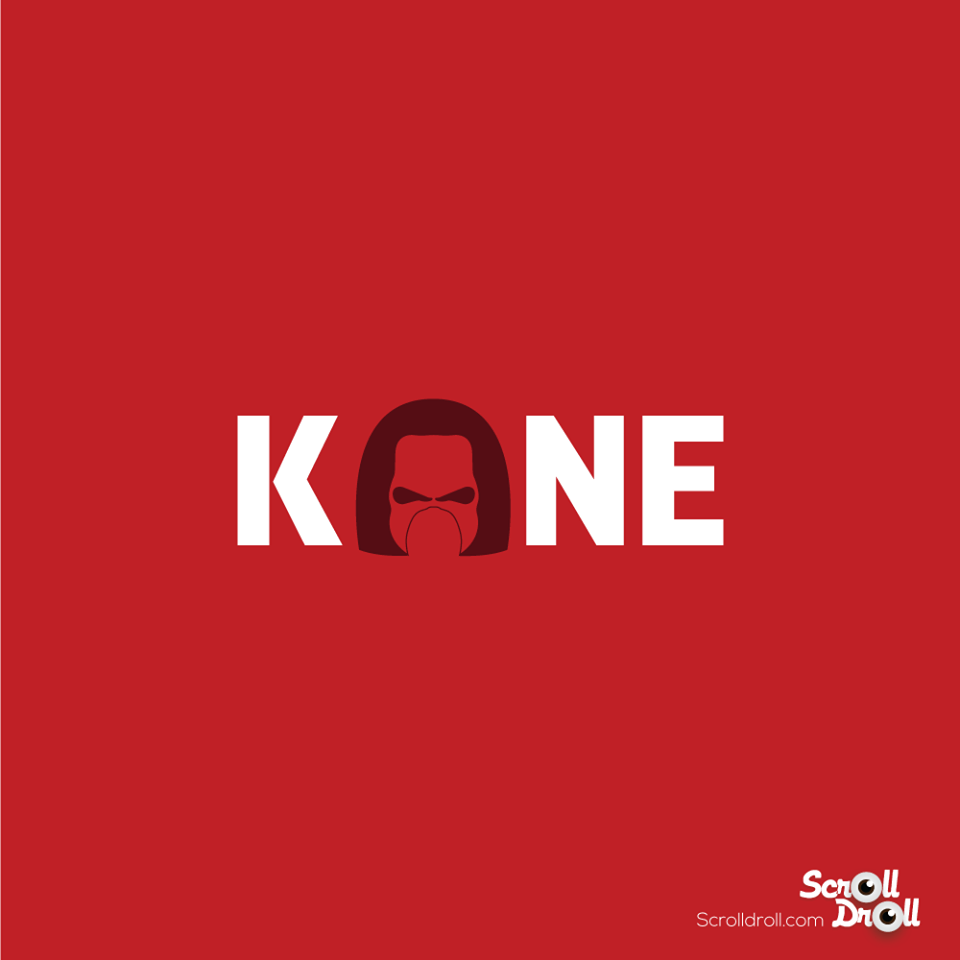 15) Man of many maneuvers 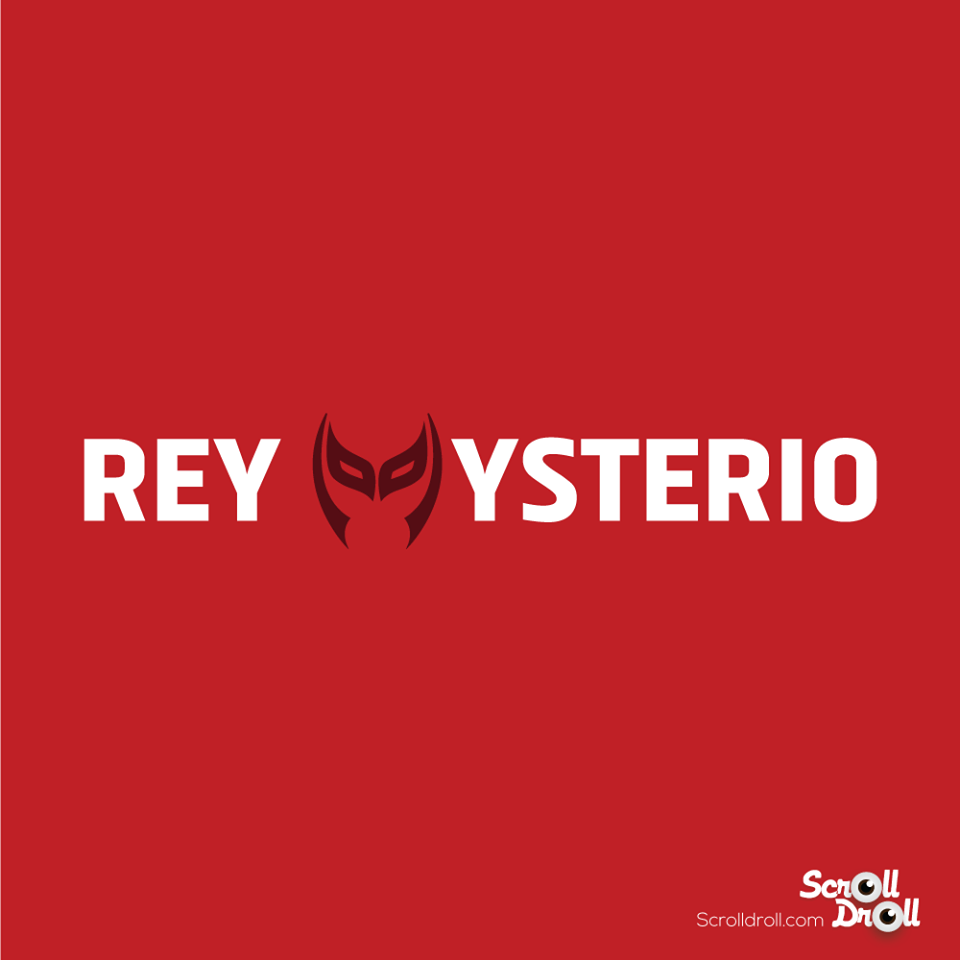 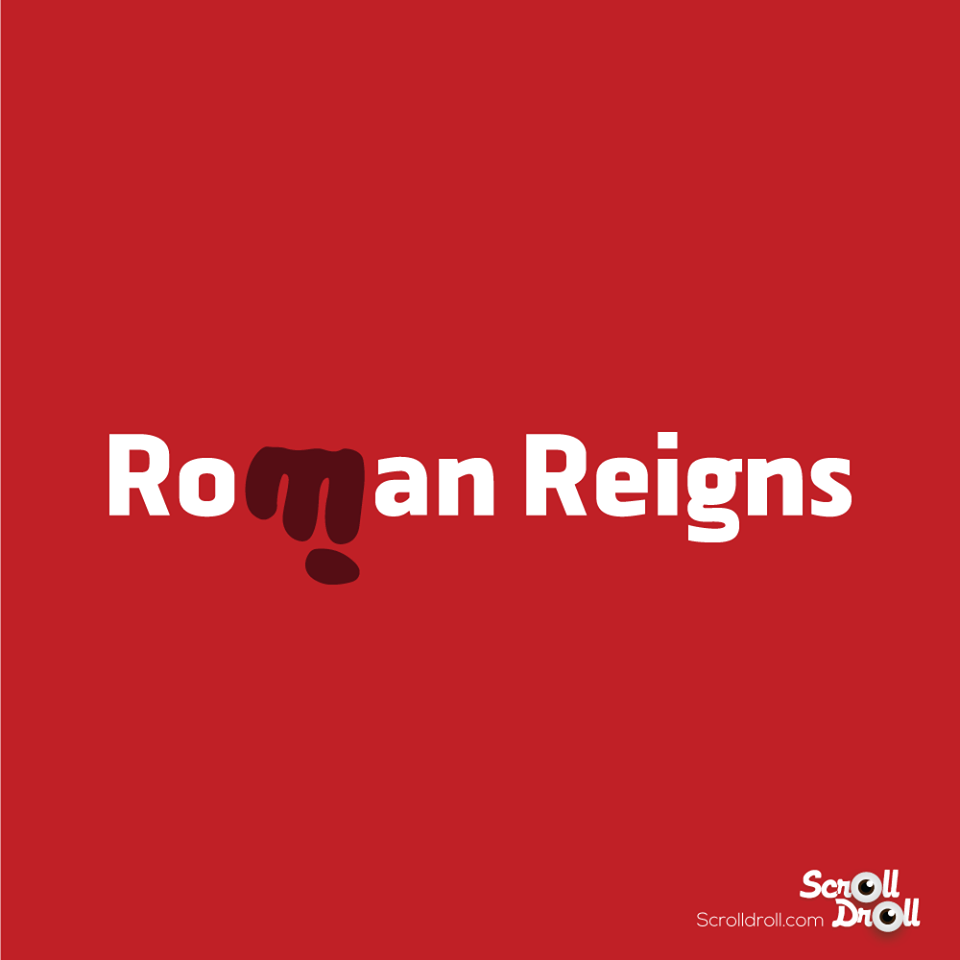 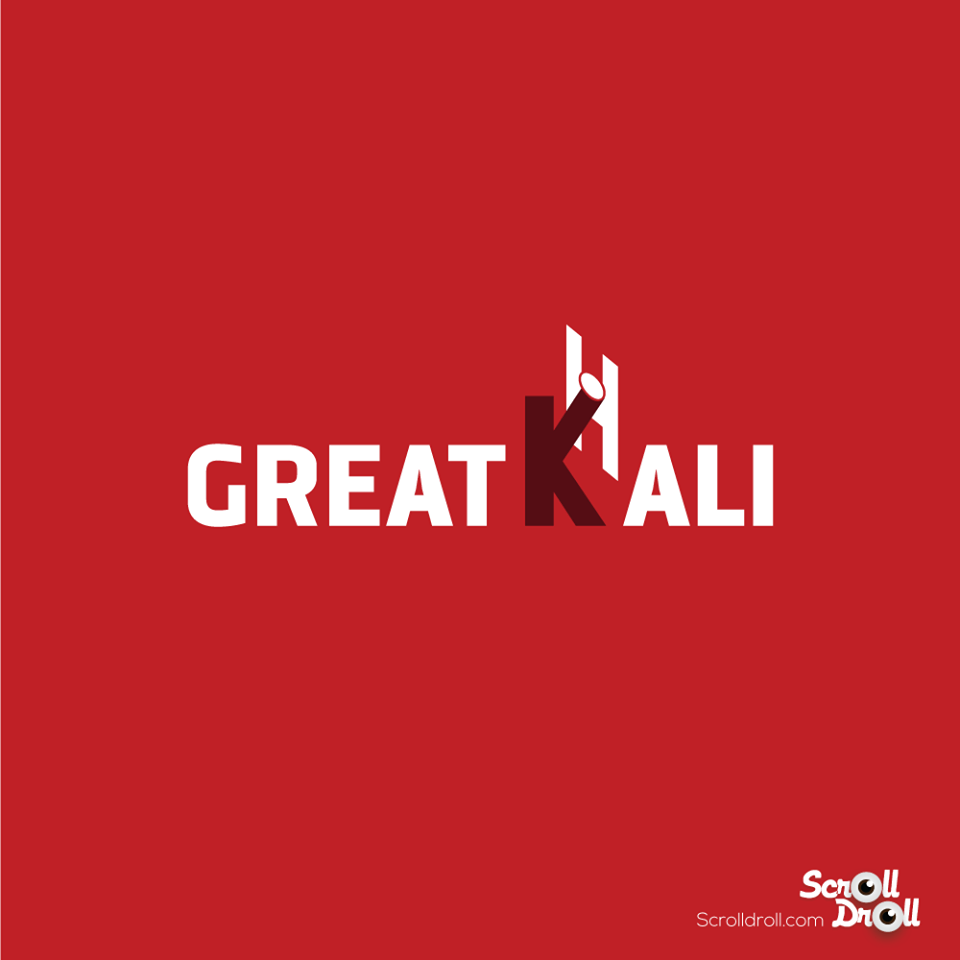 This is just a fraction of the Superstars in the WWE Universe. It’s not possible to cover each wrestler in one series, we’d like you to tell us which other Superstar do you want to see in the next Minimal WWE Superstars Series. Let us know in the comments below.