The Most Awaited Hollywood TV Shows Of 2022 You Cannot Miss!

Few things come close to the satisfaction of being hooked to a show or series you absolutely love and living in it for days, isn’t it? It’s like this entire alternate world opens up for you, where you live, breathe and exist alongside that mean protagonist or that fictional barista you have a crush on. Well, good news for all the TV series lovers – there are some amazing shows lined up for release this year! So, let’s take a look at some of the most awaited Hollywood TV shows of 2022!

1. A League of Their Own 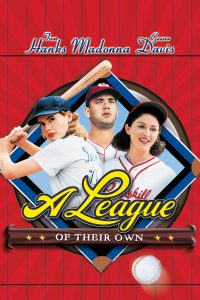 This series will attempt to put things from the US First Ladies’ perspectives, highlighting their importance in the overall affair of things. The show releases in April 2022, and stars Viola Davis, Gillian Anderson and Michelle Pfeiffer. 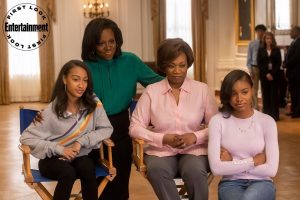 With Sean Penn and Julia Roberts at the lead, Gaslit is a political thriller focusing on the 1970s Watergate scandal. It is expected to stream from April 2022 on Starz. 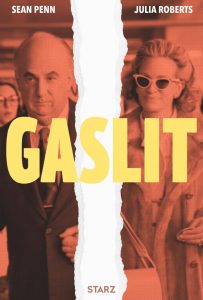 Expected to premiere on March 24 on Paramount+, Halo is a sci-fi series with the premise of a tussle between humanity and the alien entity of the Covenant. Pablo Schreiber, Jen Taylor, and our very own Shabana Azmi are among those starring in the show. 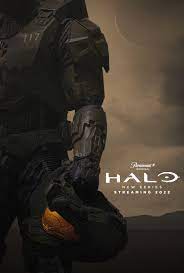 5. House of the Dragon

The long-awaited show based on George R.R Martin’s novel Fire and Blood, is the prequel to the Game of Thrones series. It takes us through the end of the Targaryen House, the civil war and what happens after. The show is set to release this year on HBO. 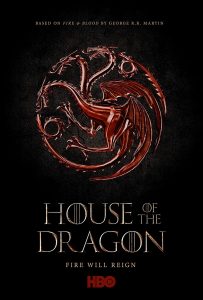 6. The Lord of the Rings: The Rings of Power

Scheduled to premiere in September this year, this series is set years before ‘The Hobbit”. It takes us through the Second Age, when there was relative peace, before it all began. The show will stream on Amazon Prime Video. 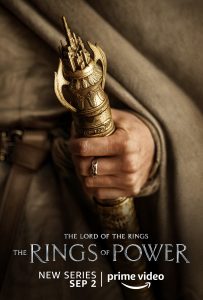 A new character in the Marvel universe, Ms. Marvel’s story is set to be presented to us in June this year. Kamala Khan is the protagonist who realises her polymorphous powers and is pegged as yet another MCU ‘hero’. 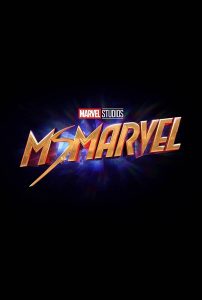 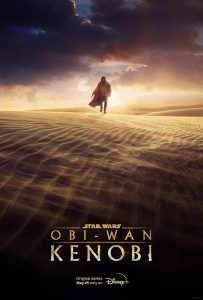 Starring Jeff Bridges, The Old Man is a thriller surrounding an ex-CIA officer who is on the run, trying to escape from those who’re targeting him. The show is based on a 2017 novel of the same name by Thomas Perry, and is expected to stream on FX. 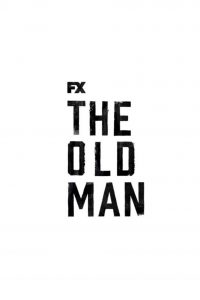 Based on an NYT Bestseller novel of the same name by Min Jin Lee, Pachinko is about the aspirations across generations of a Korean immigrant family trying to make a place for themselves across the lands. The series will release on Apple TV+ on March 25. 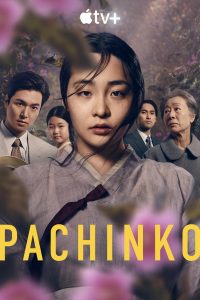 Stephen Dunn and Russell T. Davies are at the helm of this reboot project, with Jesse James Kaitel as one of the major characters. The show is expected to release sometime in spring this year on the streaming service Peacock. 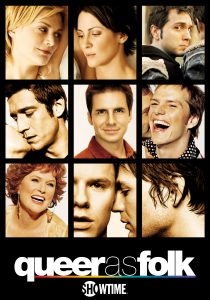 Based on the DC comic created by Neil Gaiman, the series takes us through the story of Dream, the titular character of Sandman. Starring Tom Sturridge, Gwendoline Christie, Vivienne Acheampong and Boyd Holbrook among others, the show is set to release on Netflix. 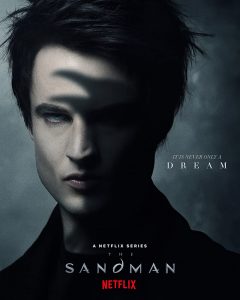 Lastly, one of the most anticipated series, Moon Knight starring Oscar Isaac is the sixth TV series in the MCU. It focuses on Marc Specter, someone who suffers from dissociative identity disorder and lands himself in a mystery by virtue of that. The show streams on 30 March, on Disney+ Hotstar. 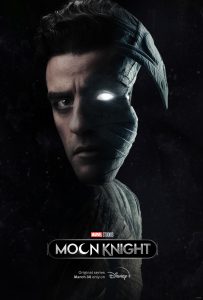 We hope you’re as pumped as we are for these 13 most awaited Hollywood TV shows of 2022! Let us know in the comments if we missed any out.

13 Dialogues From The Kashmir Files Which Will Give You Goosebumps