As some of the most reputed educational institutions in the country, IITs are some of the most sought-after colleges for getting a BTech in India. With the BTech sector already oversaturated with lakhs of aspirants, it can become frustratingly difficult to get into an IIT, and unsurprisingly, not many make it. With so many sharp minds under one roof, it should hardly come as a shock that most IITians boast of enviable careers in a variety of fields. However, while most come out of IITs as employees, not everyone comes out as a leader. With that, we bring you 15 of the most famous IITians who chose to lead instead of being led.

Born in Madurai, Tamil Nadu, Sundar Pichai is easily one of the most successful businessmen from India. As the CEO of Alphabet Inc, he oversees the management of the most visited website in the world, Google. Back in India, Pichai earned a BTech in Metallurgical Engineering at IIT Kharagpur. He then got an M.S from Stanford University in materials science, and then got an MBA from Wharton School of the University of Pennsylvania. Over his 17 years long career at Google, Pichai has worked on several key products including Google Chrome, Chrome OS, Google Drive, Gmail, and Google Maps. 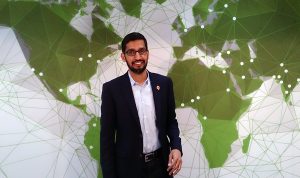 Born in Sidlaghatta, Kingdom of Mysore (now in Karnataka), NR Narayana Murthy is an Indian billionaire who is the founder of Infosys. As of October 2021, his estimated net worth stands at 4.3 billion dollars. Murthy earned his BTech at the National Institute of Engineering, University of Mysore, and his MTech from IIT Kanpur. Murthy was dubbed the “Father of the Indian IT sector” by Time Magazine. He has been honoured with Padma Shri as well as a Padma Vibhushan. 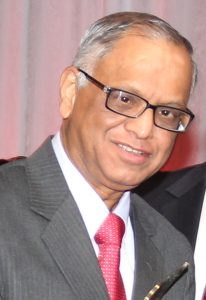 Born in Bhopal, Raghuram Govinda Rajan is an Indian economist and the former Governor of the Reserve Bank of India. He has previously served as the Chief Economist and Director of Research at the International Monetary Fund. Rajan received his BTech in electrical engineering from IIT Delhi, and later earned an MBA from IIM Ahmedabad. He later joined the doctoral program at Sloan School of Management at MIT. 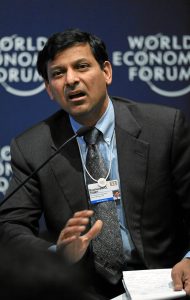 Born and raised in Delhi, Chetan Bhagat is a bestselling Indian author and columnist, best known for his novels Five Point Someone, Three Mistakes of My Life, and 2 States. Bhagat received his BTech in Mechanical Engineering from IIT Delhi and then an MBA from IIM Ahmedabad. Several of his books have been adapted to movies, most notably 3 Idiots, which is based on Five Point Someone, and 2 States, which is based on the novel of the same name. 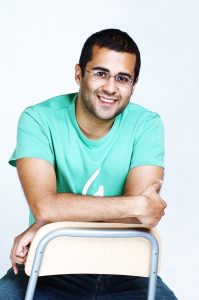 Born in Siwani in Haryana, Arvind Kejriwal is an Indian politician and former bureaucrat who is the current chief minister of Delhi. Kejriwal was a notable member of the anti-corruption movement in the early 2010s in India. He received his BTech in Mechanical engineering from IIT Kharagpur and briefly worked for Tata Steel afterwards before eventually joining the Indian Revenue Service. Kejriwal founded the Aam Aadmi Party in 2012. 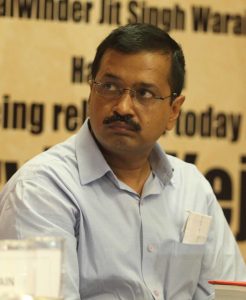 Born in Mapusa, Goa, Manohar Gopalkrishna Prabhu Parrikar was an Indian politician and member of BJP. He became the chief minister of Goa for the third time in March 2017 and still held the Office when he died. He served as the Minister of Defence between 2014 and 2017. He was the first IITian to become a Chief Minister in India, having received his BTech in Metallurgical Engineering from IIT Bombay. 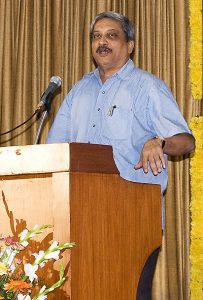 Born in Delhi, Vinod Khosla is an Indian American billionaire. A venture capitalist, he is the co-founder of Sun Microsystems and founder of Khosla Ventures. In 2020, he was among the 400 richest people in the US. He received his BTech from IIT Delhi, his master’s from Carnegie, and an MBA from Stanford. 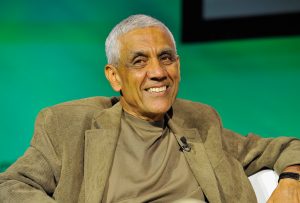 Born in Muktsar, Punjab, Deepinder Goyal is the co-founder of Zomato, one of the largest food-delivery platforms in India. Goyal earned his Bachelor’s from IIT Delhi in Mathematics and Computing. Before starting out with Zomato, he worked with Bain & Company. 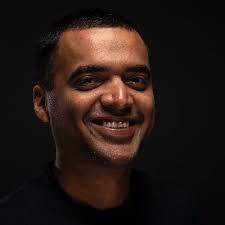 Born in Alwar, Rajasthan, Jitendra Kumar is an Indian actor best known for his work in various web series, and his regular appearances as “Jeetu” in various shows at The Viral Fever. His most notable roles have been in TVF’s Kota Factory, Prime Video’s Panchayat, and the 2020 Bollywood film, Shubh Mangal Zyada Saavdhan. He received a BTech in Civil engineering at IIT Kharagpur. 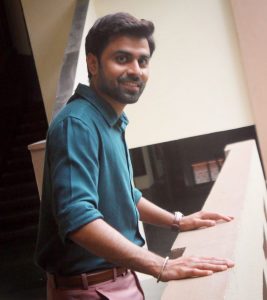 Born in Afghanistan and brought up in Ludhiana, Bhavish Aggarwal is the co-founder of Ola Cabs, an app-based cab service based in India. Aggarwal received his BTech in Computer science at IIT Bombay and worked for Microsoft before starting his own company. In 2018, he was listed among Time Magazine’s 100 Most Influential People. 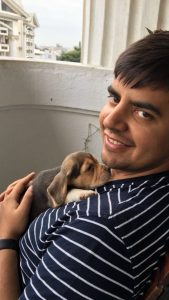 Born in Malout, Punjab, Rohit Bansal is an Indian entrepreneur who co-founded Snapdeal, an e-commerce company, with Kunal Bahl. He received his BTech from IIT Delhi. 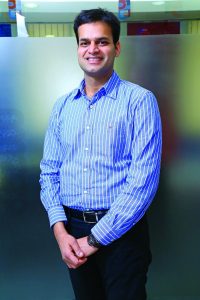 Born in Bhubaneswar, Odisha, Biswa Kalyan Rath is a stand-up comedian, writer, and YouTuber. He is best known for his series Pretentious Movie Reviews alongside comedian Kanan Gill, and his appearances in various comedy specials and series including Comicstaan for Prime Video. In 2017, he created Laakhon Mein Ek, a web series on Prime Video focusing on the struggle of an IIT aspirant. Biswa received his own BTech from IIT Kharagpur, specialising in Biotechnology. He quit his full-time job at Oracle to become a comedian in 2014. 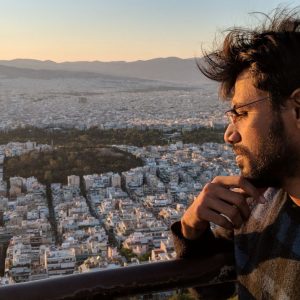 Born in Bangalore, Nandan Nilekani is an Indian entrepreneur and the co-founder of Infosys. He serves as the non-executive chairman of Infosys. He also served as the chairman of the Unique Identification Authority of India (UIDAI) and helped develop the Aadhar system. 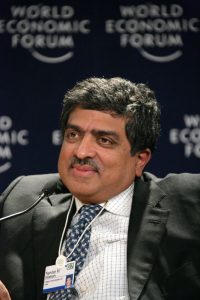 Born in Chandigarh, Sachin Bansal is an Indian entrepreneur and the co-founder of Flipkart, one of the largest e-commerce websites in India. Bansal earned his BTech in Computer Engineering from IIT Delhi, post which he briefly worked for Amazon. Like Amazon, Flipkart too started out as an online bookstore. In 2018, Walmart bought a majority stake in Flipkart, and Bansal sold his own stake to Walmart, which left his net worth a little over $1 Billion. 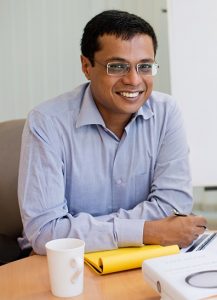 Born in Sundernagar in Himachal Pradesh, Varun Grover is an Indian writer, lyricist, poet, and stand-up comedian. Grover is best known for writing the now cult-classic Masaan, and for his work as a lyricist for movies like Dum Laga Ke Haisha, Udta Punjab, Fan, Dum Laga ke Haisha, and Gangs of Wasseypur. Grover pursued his BTech in civil engineering from IIT (BHU) in Varanasi. 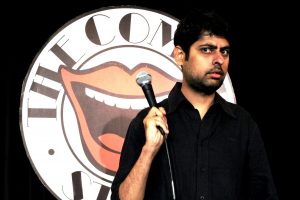 Which of these most famous IITians inspire you the most, and why? Comment below to let us know!

12 Best South Indian Romantic Movies That Will Melt Your Heart