The hold that K-pop has over the entire world right now is beyond imagination. Over the last decade, the content produced in the country of South Korea has enjoyed a newfound appreciation for its culture and creativity. With shows such as Squid Game becomes the highest viewed show on Netflix to Psy’s Gangnam Style being one of the most viewed videos on YouTube, the popularity of Korean content is undeniable. In the field of music, bands and individual artists have garnered almost God-like popularity. And these artists don’t just inspire people with their music but are idols in the true sense of the word. The dedication and sincerity with which they pursue their art are awe-inducing. Let’s have a look at the most famous K-pop bands and artists of all time.

Also read: 15 Best Indian Bands Of All Time That Are Exceptionally Awesome

They are undoubtedly the most famous K-pop band in the world. This 7 membered band has a crazy fan following of millions of people called the BTS army. They have addressed the United Nations General Assembly thrice, that’s the influence they have. They are the youngest recipients of the South Korean Order of Cultural Merit. Okay, now that’s something. 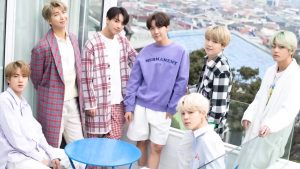 They are the Korean equivalent of the Spice Girls, it’s just that they are more popular. These 4 girls are simply sensational and their music is too good to handle. Their videos have billions of views on YouTube and have broken several records. And this group was formed in 2016! Such a level of popularity for a fairly new band is simply unbelievable. 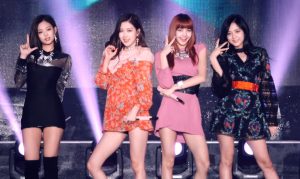 If comfort had another name, it would be this band. Their songs feel as warm as a lover’s hug. This 4 membered indie rock band was formed in 2012 and continues to soothe hearts ever since.

They are called the kings of the Hallyu wave (the wave of popularity of K-pop all over the world) for a reason. Formed in 2005, these best-selling artists were among the first few K-pop icons to gain international recognition. 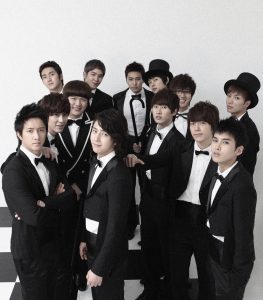 Their songs are good, their dancing even better! With 7 Korean studio albums to their name and also 4 Japanese ones, this band has produced hit upon hit. They have been in the industry for more than a decade now and have been ruling hearts all the while. 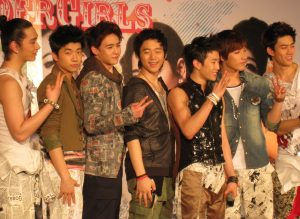 Formed in a television program named Sixteen, this group of 9 members has won hearts ever since it was formed. They are the first Korean female group to top the Billboard World Albums and World Digital Song Sales charts. 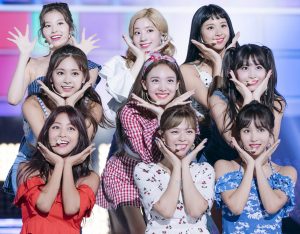 In 2017, they were crowned by Billboard as the ‘Top K-pop Girl Group of the Past Decade’. Their music style is known as bubblegum pop which is an interesting mixture of EDM, hip hop, and R&B. The South Koreans hail them as ‘The Nations Girl Group’. 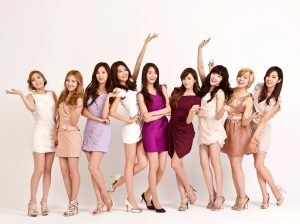 Their single”Growl” broke records when it sold over one million copies, more than any other Korean music had sold in the last dozen years. Remember when their song Power was played at the Dubai Fountain? Goosebumps. It was the first Korean song ever to be played there. 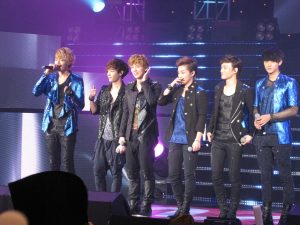 Not the cake flavour, but something even better! Interestingly, this girl group’s first album was named ‘Ice Cream Cake’. Their music is filled with the velvety texture of the music of the 90s and that of Jazz. It also imbibes a lot of R&B, EDM, funk, etc. 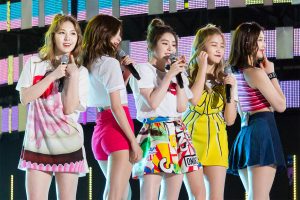 With millions of followers across various platforms and more than ten albums to boast about, this 13 membered boy group is a force to reckon with. They were honored with the Prime Minister’s Commendation in their home country in the year 2020. 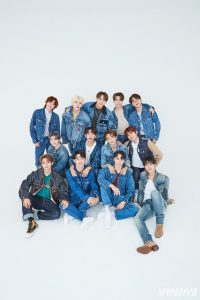 NCT stands for Neo Culture Technology. This boy band currently has 23 members and has set no limits on the number of members it might have in the future. It has four subunits, all of them are phenomenal. Formed in 2016, this group has risen to fame pretty quickly. 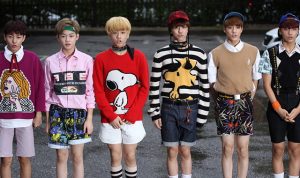 He is the King of K-Pop. It’s difficult to talk about Korean artists and not talk about this gem. He has been in the business since 1994 and has still not lost his charm. 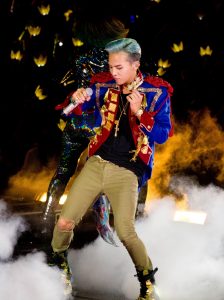 Who hasn’t heard Gangnam Style? With billions of views on YouTube, this particular song is this Korean rapper’s claim to fame and won him international recognition. 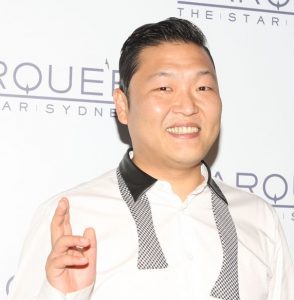 We have already talked about the King of Kpop, now make way for the Queen! She has been actively entertaining the world with her talent for 2 decades now. BoA is one of the most successful Korean entertainers of all time. 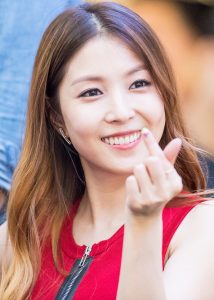 It’s difficult to listen to their songs and not fall in love with their work. Their music is phenomenal and powerful. That’s the reason behind their growing popularity and dominance in musical charts. 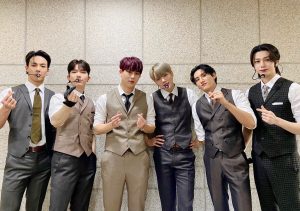 These K-pop gems are making our lives better one song at a time. And not just their music but also their acts of philanthropy, and their relentless effort towards making their art better is truly inspiring. Which of these most famous K-pop bands and artists is your favourite? Do let us know in the comments section.

T20 World Cup: Who Will Go on to Lift the Trophy?