Who doesn’t love a good roast? The one who’s getting roasted, obviously. But that apart, roasts and mockeries have become an integral part of the Indian comedy scene. The AIB roast video was set it off, and it slowly caught up as a trend with people (light-heartedly) bashing other people, events, content… you name it – left, right, and centre. Let’s take a look at the 17 most famous roasters on Indian YouTube who are sure to have you doubling up with laughter.

Ajey Nagar, better known as CarryMinati, doesn’t really need to be introduced. His roasts are of the next level, and he is the YouTuber who can practically be credited with making roasting a popular thing in the comedy scene in India. Is it any surprise that his channel has a whopping 34.8 million subscribers? 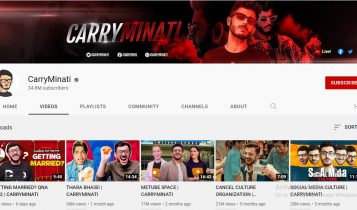 Prashant Sharma, who for the longest time hadn’t shown his face on his channel, has 5.56 million subscribers. His brand of roasting is with animated cartoons, with which he makes hilarious videos like prank call series, uploads music videos and even has covered some topics of social relevance. 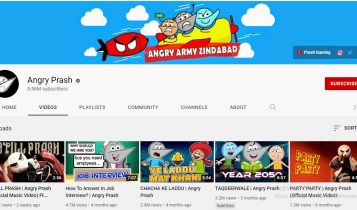 The man behind the intriguing name is Kunal Saraf, a roaster who has 1.23 million subscribers. He has often collaborated with CarryMinati to create epic roasting videos of PUBG and BGMI matches, among others. 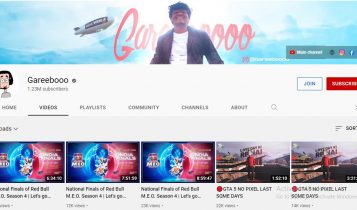 With 6.4 million subscribers, Gautami and Abhyuday have created a mark with their channel Slayy Point. They make epic videos trolling and roasting everything – from public comments and social media posts to the latest viral content. Check out their channel, and you’re in for a treat. 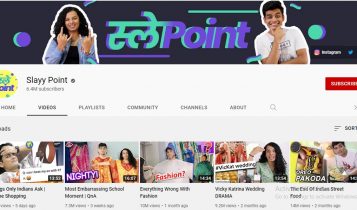 His name is Nischay Malhan and he has 15.2 million subscribers on his channel he started in 2017. With hilarious parody and spoof videos, made-up ‘storytimes’ and insanely funny live streams, he is one of the top roasters of the country right now. 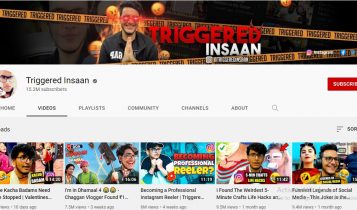 Saimandhar Waghdhare, whose channel is known better as Saiman Says, is known for his inimitable commentary and style of roasting. He has even roasted his competitors or fellow roasters in the same field, like Slayy Point, Elvish Yadav and CarryMinati. He has 1.02 million subscribers on his channel. 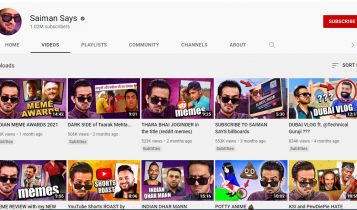 Kiran Dutta, more popularly known as the Bong Guy, is a household name for many Bengali netizens. With 3.63 million subscribers, he makes roast videos reviewing old and new movies, making sketches and skits, and a lot more. He even had Alia Bhatt and Varun Dhawan appear on his channel to promote their movie Kalank. 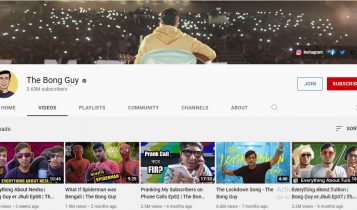 Ronodeep Dasgupta, better known as Rawknee, is a gamer and YouTuber who has two channels for his two separate pursuits. The Rawknee Show is where he puts up the wackiest roast videos, and has reached almost 1.8 million subscribers with his content. 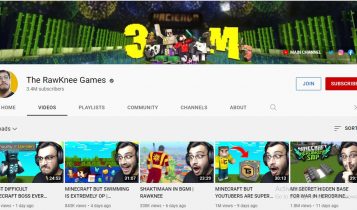 Mallika Motiramani is a 19 year old YouTuber who posts vlogs about her daily life, along with witty roast videos. Her channel has 221K subscribers. Her roasts range from talking about issues students face to more generic issues like cringe pop content. 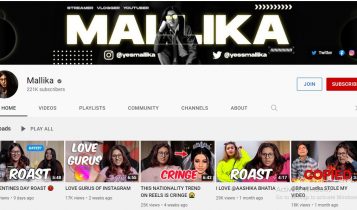 With 1.12 million subscribers, Trivedi is one of the most well-known roasters out there. From viral memes and reels to classic Bollywood content, he roasts them all. 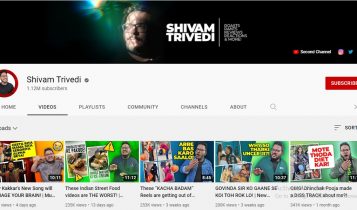 Classic Indian vines and jokes with a twist – that’s what Lakshay Chaudhary does. Creating hilarious spoof videos bordering on being outrageous, he has 1.89 million subscribers on his channel. 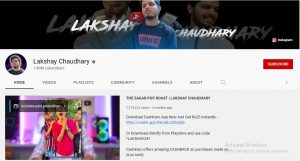 Hailing from a small town, Renu Bhati gained a large number of subscribers in no time. Her amusing roasts, coupled with her unique delivery, make her videos must watch. Her channel has 270K subscribers. 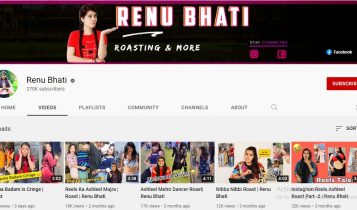 With 2.69 million subscribers, Samrat Shukla has made a name for himself as a YouTuber who roasts and rants at almost every chance he gets. His “honest review” video series is something you must check out. 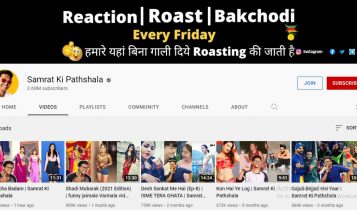 Dhirendra Chauhan Rajput is the brains behind this channel with 3.59 million subscribers. His roasts and mocker videos are sure to leave you wanting more. 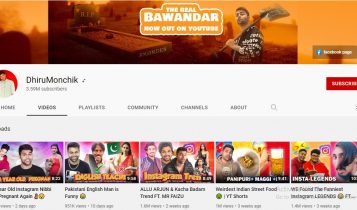 Lastly, the guy with 8.45 million subscribers to his occasionally controversial content – Elvish Yadav. His roasts have targeted not only Tiktokers and content creators in general, but also celebrity figures like Arman Malik in oft hilarious ways.

With 486K subscribers, Anshu Choudhary stands out for making solid roast videos with a unique and fresh style of delivering punchlines. From the TikTok videos to reel trends, she manages to turn all of them into targets for trolling. 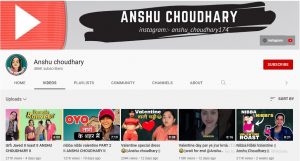 She brings a fresh and quirky take on the generic roast videos with her fun and witty commentaries. Her YouTube channel has 1.7 million subscribers, and you should become one of them. 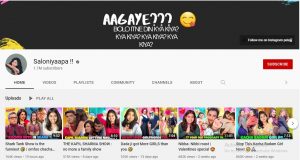 So, these are the 17 most famous roasters on Indian YouTube you should most definitely check out.

34 Best Places to Visit in India in March