These are the 10 Most Googled Personalities in India in 2020

All data stealing aside, it cannot be denied that Google is one of the most useful tools to have become an integral part of our lives. Only a few years ago, one could not have imagined talking to one’s phone for recipe instructions, having educational videos on one’s finger-tips, or using one’s phone for directions. Google has made it possible, and for that, we owe them a big one. Even though Google has several services that users use every day, including Gmail, YouTube, Files, Google Images, and even Google Assistant, the most used one still remains the oldest service that Google has provided for decades now – its search engine. One can Google anything and everything. It is not surprising that Google trends coincide with major events happening around the world. Here are the 10 most googled personalities in India in the year 2020.

After spectacularly defeating the former president of the US, Donald Trump, in a nail biting presidential race, Joe Biden became the most searched personality on Google in India in 2020. 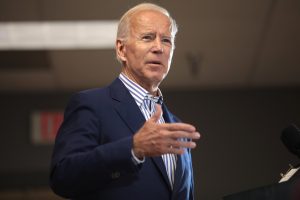 While journalism has been dying a slow death for the last couple of years now, 2020 witnessed new lows with the Indian media’s sensationalist, obsessive coverage of Sushant Singh Rajput’s death. After reporting on the actor’s suicide day in and day out for months, Arnab Goswami himself was arrested for a 2018 suicide abetment case. 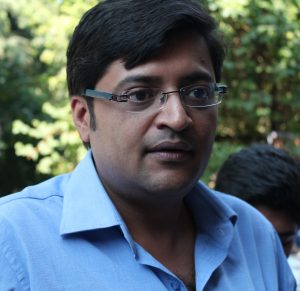 With covid-19 spreading all across the globe, a new race of intellectually abysmal human beings also came to the fore – the covidiots. Kanika Kapoor (the singer of Baby Doll fame) unwittingly became one of the first covidiots of India when she threw a party shortly after coming back from England, breaking the quarantine rules in place at that time. The singer tested positive for the virus a few days later, causing media furor and ridicule. 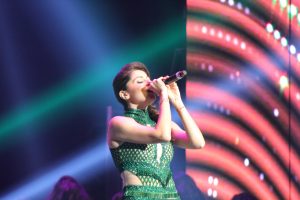 While information is still pretty scarce on this subject, it was believed that Kim Jong Un became severely ill at some point in time during 2020, and was even believed to have died. After media reports came springing up about the North Korean dictator’s death, Kim made a public appearance to clear the air. 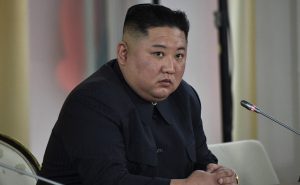 Amitabh Bachchan has probably one of the most successful careers in Bollywood amongst all actors. The legendary artist has seamlessly transitioned from the cinema of the 20th century to the cinema of the 21st century despite his age – an unusual occurrence in the age-obsessed film industry. So when the 78 year old actor, along with most of his family, tested positive for covid-19, it obviously worried a lot of fans, and Bacchan became one of the most Googled personalities in India. 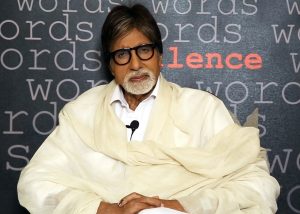 After a successful stint at the Dream 11 IPL 2020, Afghan cricketer Rashid Khan became extremely popular amongst cricket fans in India. The cricketer took 20 wickets from 16 matches, and became one of the most Googled personalities in India. 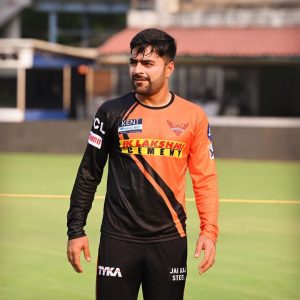 After actor Sushant Singh Rajput died by suicide at his home last year, it led to a series of events the actor probably would never have foreseen. His girlfriend at that time, Rhea Chakraborty, found herself at the centre of one of the most infamous media trials in recent history. She was stalked, harassed, and mobbed by the Indian media. Similarly, she was also met with a ridiculous amount of hate on social media, and thus became one of the most Googled personalities in India. 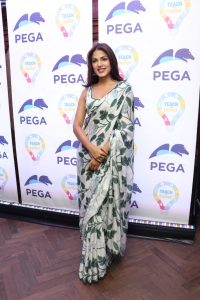 After Joe Biden won the presidential race, his vice president, Kamala Harris, naturally found herself more popular than before. Her popularity in India, however, also has to do with the fact that Harris is half-Indian (and half-Jamaican) and even has relatives who still live in India. It was a proud moment for Indians to have the first female POC vice president of the US have an Indian connection. 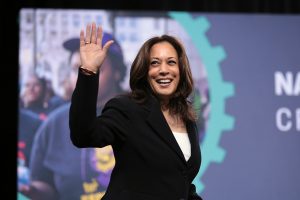 It is crazy just how much coverage Sushant’s death received in the media, given that we were in the midst of a pandemic! Ankita Lokhande happens to be Sushant’s ex-girlfriend, and she received widespread attention in the aftermath of his death. 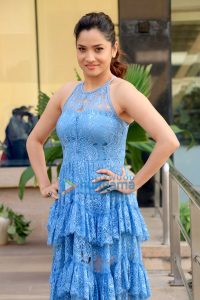 Somebody’s death may benefit someone who had nothing to do with that person. This is what happened after Sushant’s death, as Kangana Ranaut turned it into a debate of nepotism, attacking the Hindi film industry for its preference of casting actors from film families. While nepotism is undoubtedly an issue in the film industry, it cannot be denied that Ranaut may have used the tragic incident to build her own image. 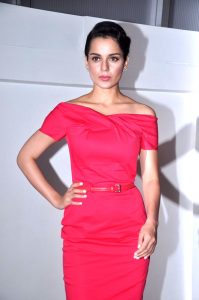 Which of these 10 most googled personalities in India are you guilty of googling as well? Comment below to let us know!

Effect of Bitcoin on the Future of Lenovo market