20 Most Hilarious BTS Memes & Tweets You Will Ever See

Even if you are far removed from the world of pop culture and music, chances are you’ve heard about BTS, or Bangtan Sonyeondan, the Korean pop band that has gained raging popularity in the past few years now. They are among the Korean boy bands who have brought a ‘Korean Wave’ in the world. With a massive following worldwide, they were even invited to the United Nations General Assembly in 2021 to address the Assembly before the 75th session. Their enormous popularity also warrants something that is basically the language of social media now – memes! So, here are 20 of the most hilarious BTS memes which will make you burst out with laughter.

Also read: 15 Most Famous BTS Songs That You Don’t Need Permission To Dance To

1. Talk about being humble! 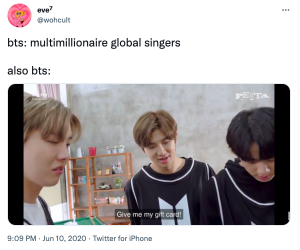 2. They are literally us. 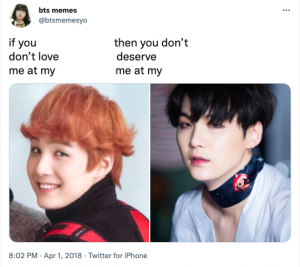 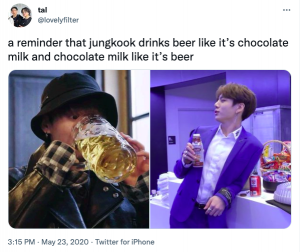 4. Although, that’s not really a question. 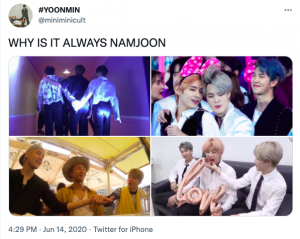 6. I mean, not much of a difference there… 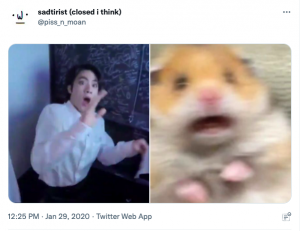 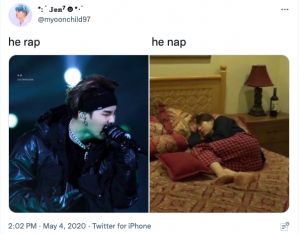 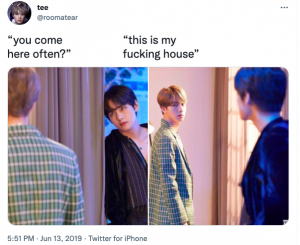 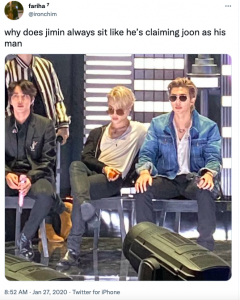 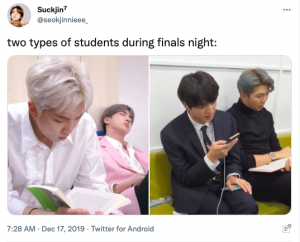 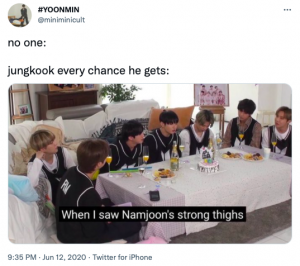 13. Cut to a few months later, and your app literally crashes for that one guy. 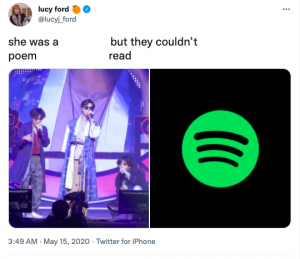 14. Every awkward soul ever. 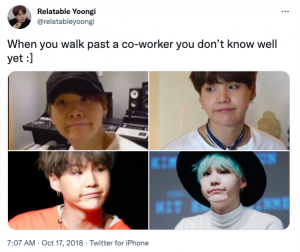 15. Could there be anything more relatable? (still my routine tbh, even if quarantine’s over) 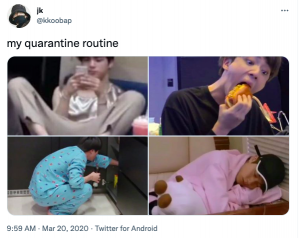 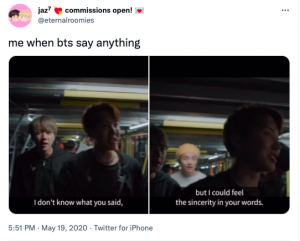 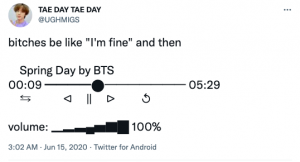 Are you a BTS fan? If yes, then we hope you loved these 20 most hilarious BTS memes as much as we loved compiling them! Tell us in the comments which are your favorite one from the above BTS memes.