A documentary might not be the first thing that comes to mind to watch on Amazon Prime. But it just so happens that they have plenty of good documentaries on their catalogue. The documentaries range from True-crime, music, politics, adventure and war. The downside of having too many options in the catalogue is that we loose a lot of time finding what we actually want to see rather than seeing it. Let’s list some of our favourites to help you save some time. This is the list of the 15 most interesting documentaries on Amazon Prime.

Also read: The 10 Best Documentaries on Netflix You Cannot Afford to Miss!

A documentary about a filmmaker who, after being a mother, uncovers the untold history of China’s one-child policy and the generations of parents and children forever shaped by this social experiment. 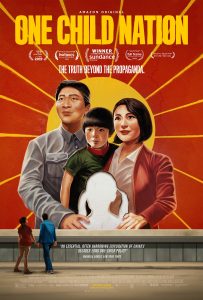 Narrated by Samuel L. Jackson, this is filmmaker Raoul Peck’s take on the unfinished book by James Baldwin. The documentary stands as an indictment of America’s failure to rectify its shameful history of racial inequality. 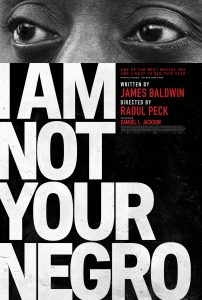 Meru is a thrilling documentary on three elite mountain climbers. It reflects on their obsession and loss while they try to climb Mount Meru. 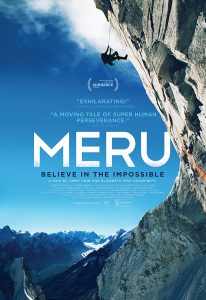 It is a terrifying documentary by Kirby Dick. The Invisible War explores the violent sexual assault incidents within the United States military. 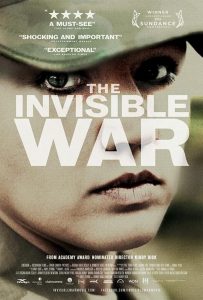 Rewind was made by Sasha Neulinger entirely from his father’s home videos. It is not an easy watch, as the documentary reconstructs stories from his boyhood a pattern of serial abuse in his family emerges. 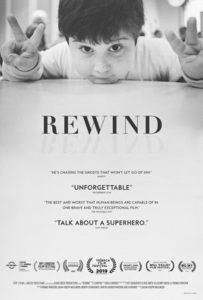 6. Harmony with A R Rahman

It is one of the most interesting documentaries on the music of India. Harmony features A R Rahman as he explores the depths and roots of India’s rich musical heritage. 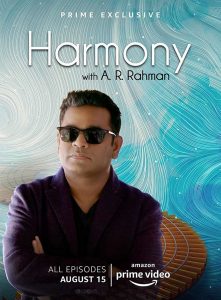 In 1993 Lorena Bobbitt made headlines and became a laughing stock because she cut her husband’s penis off. After 25 years, the case is re-investigated by Executive Producer Jordan Peele through the lens of today’s world. Lorena was the victim of domestic abuse and sexual violence. It is an astonishing case about morals and laws. 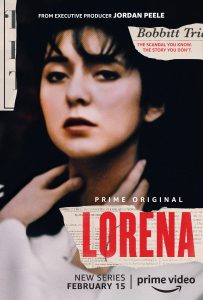 MAD World examines the cold war and how the build-up of nuclear arms and the mistrust between West and East instilled terror across the globe. 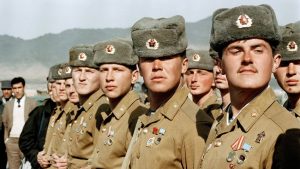 The documentary follows Lucille Ball and Desi Arnaz as they become one of the most prolific power couple in Hollywood. 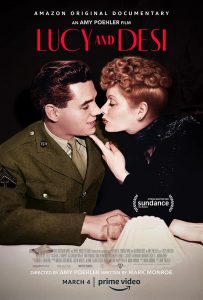 It is an American documentary directed by Garrett Bradley. It follows Sibil Fox Richardson, fighting for the release of her husband, Rob, who is serving a 60-year sentence in prison due to his involvement in an armed bank robbery. 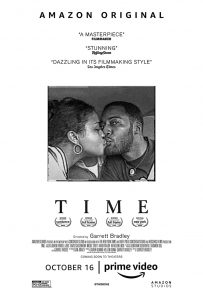 Lucy Walker’s documentary on Amazon Prime captures the horror of the Australian bush-fires of 2019-2020. Burning is exceptionally important because it showcases the ill effects of climate change and creates an urgency to act immediately. 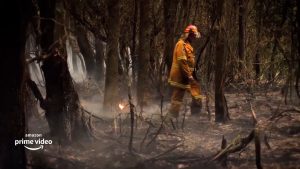 City of Ghosts is a terrifying documentary by Syrian rebels who document the atrocities committed by ISIS in their homeland since 2014. 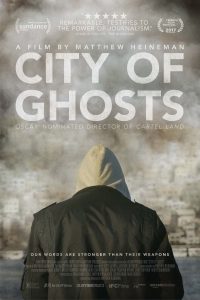 The docudrama explores the story of Hugh Hefner, Playboy magazine’s charismatic founder. It compiles a series of archival footage, interviews and cinematic re-enactments. 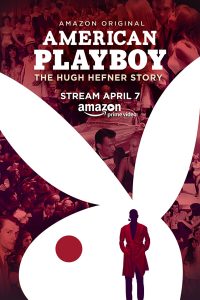 14. Ted Bundy: Falling for a Killer

A five-part documentary explores the famous serial killer Ted Bundy’s crimes from a female perspective. It explores the ways in which his psychological hatred of women collided with the feminist movement of the 1970s. 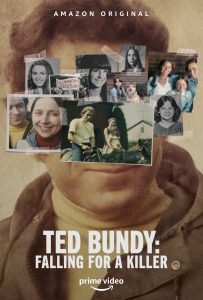 The documentary explores the life and music of Jagjit Singh. He revived the traditional ghazal and selected poems that are relevant to the masses, arranged them with western instruments, and gave hummable tunes to them. 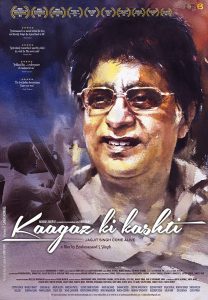 This was our list of the 15 most interesting documentaries on Amazon Prime. Hope you liked it.

15 Best Bengali Songs You Must Listen To