On social media, rumours about Bollywood celebrities are frequently discussed. Bollywood is currently the second-most popular film industry in the world, and its talented actors are largely to blame. Actors from Bollywood openly acknowledge their global appeal. The popular Bollywood actors in the list below have huge fanbases all over the world. Let’s look at the list, and please feel free to comment with your thoughts. 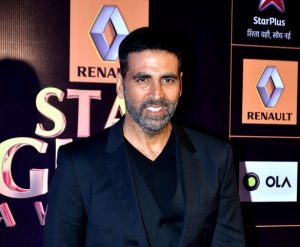 Akshay Kumar was born as Rajiv Hari Om Bhatia on September 9, 1967, in Amritsar, Punjab, India. He is an actor, producer, and martial artist who has appeared in over a hundred movies. On January 17, 2001, he wed Twinkle Khanna, and ever since, he and his family have been enjoying a happy life together. In addition, he has received numerous accolades for his work as an actor. Whether it’s a romantic, comedic, comic, or even a supporting role, he has a firm grasp on all of them. By delivering back-to-back hits from 2011 until the present, he gave our Indian Cinema a fresh look.

Akshay Kumar has experience working on stunts outside of the movie industry. He also has a nickname, “Indian Jackie Chan”. The Indian government has given the actor the Padma Shri award. For his contributions to Indian cinema, Akshay Kumar received The Asian Awards in 2011. He has previously produced some successful movies, including 2.0, Gold, Toilet: Ek Prem Katha, Gabbar is Back, Mission Mangal, Sooryavanshi, and Prithviraj. He became one of the most popular Bollywood actors as a result in 2022. 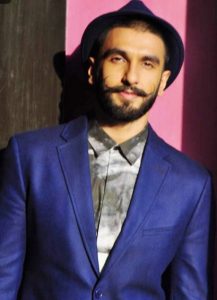 Another well-known Bollywood actor is Ranveer Singh. He is a newcomer to Indian cinema and Bollywood who made his screen debut in the 2010 movie “Band Baja Baaraat.” This Bollywood celebrity was born in Mumbai, India, on July 6, 1985. Ranveer returned to India to pursue a career in film after earning his bachelor’s degree from Indiana University Bloomington. The fact that his debut movie was a box office hit helped the actor win a Filmfare Award for Best Male Debut.

He worked on many popular films, including Padmaavat, Simmba, Ladies vs. Ricky Bahl, Lootera, Band Baaja Baaraat, and Ladies vs. Ricky Bahl. He played Bajirao in Bajirao Mastani, one of the highest-grossing Bollywood movies of 2015, a historical romance. He even won the Filmfare Award for Best Actor thanks to it. Ranveer rose to prominence as one of Bollywood’s most well-known stars in recent years. Because of this, we have also included him on our list of the top 10 popular Bollywood actors to watch in 2022. 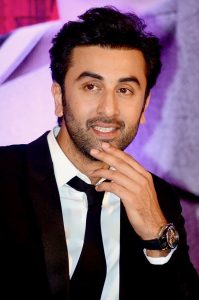 He was born in Mumbai, India, on September 28, 1982. the grandson of actor-director Raj Kapoor and son of actor Rishi Kapoor. With Bhansali’s tragic romance flop “Saawariya,” he made his acting debut. He won two consecutive Best Actor awards at Filmfare for the drama “Rockstar” in 2011 and the comedy-drama “Barfi!” in 2012. After that, he produced the blockbuster movies Yeh Jawaani Hai Deewani in 2013 and Ae Dil Hai Mushkil in 2016. He most recently acted in Sanju in 2018, which increased his notoriety as a Bollywood actor. In 2022, he worked on two major projects: Shamshera and Brahmastra. 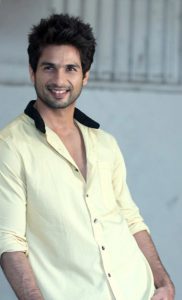 Indian actor Shahid Kapoor, who performs in Hindi films, was born on February 25, 1981. He gained notoriety for playing romantic roles at first, but he has since taken on roles in action movies and thrillers. He has won numerous accolades, including three Filmfare Awards. Check out some of his movies, like Udta Punjab (2009), Kaminey (2009), Haider (2014), Kabir Singh (2019) and the Jersey Remake (2021). 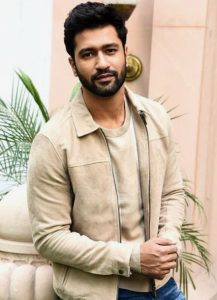 Vicky Kaushal, an Indian actor who performs in Hindi films, was born on May 16, 1988. He was named to Forbes India’s Celebrity 100 list for 2019 and has won a National Film Award and a Filmfare Award. He has many blockbuster movies, including Masaan, Uri: The Surgical Strike, Manmarziyaan, and Sardar Udham Singh. 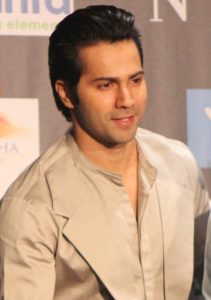 All the prerequisites for a Bollywood actor are met by Varun Dhawan. He is a fantastic dancer, an amazing actor, and very attractive. Among the current generation of young stars, Varun Dhawan has developed a reputation as one of the most successful actors and one of the most marketable. With Alia Bhatt and Siddarth Malhotra, he launched his career in Karan Johar’s “Student Of The Year,” and from that point on, there was no turning back. Varun Dhawan’s career’s biggest asset is the money he makes at the box office. He has maintained this record by experimenting with various types of films and showcasing his versatility as an actor. Every movie he has starred in has been financially successful.

One of his best performances to date is thought to have been in Badlapur. In which he demonstrated that, in addition to the typical commercial hero role, he can also convincingly portray a character who is intense and ruthless. One of the highest-grossing films of 2017 was his most recent offering, Judwaa 2. 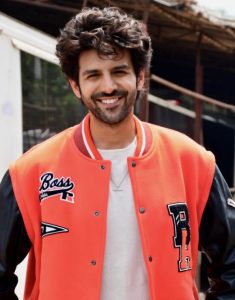 Who would have guessed that a boy from Gwalior with a biotechnology engineering degree would be making the country smile, cry, and groove with his notable performances? His most recent film, “Bhool Bhulaiyaa 2,” defied expectations and went on to rank among the top 30 Bollywood grosser of all time in addition to becoming the biggest Bollywood blockbuster post-pandemic! While the industry had initially pinned its hopes on previous star-led comedies like Sanjay Leela Bhansali’s Gangubai, featuring Alia Bhatt, Yash Raj Films’ Jayeshbhai Jordaar, to the recent Prithviraj, it was Kartik’s Bhool Bhulaiyaa 2 that ultimately saved the day and continues the trend of star-led comedies, according to the box office. 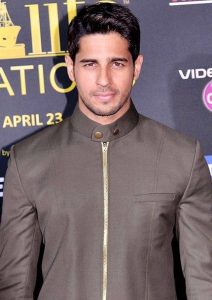 In 2021 with Shershaah, Sidharth Malhotra received what was due to him. With the action thriller Mission Majnu as his first release of the year, it will work in his favour in 2022. The social entertainment film Thank God, which also stars Ajay Devgn, sounds promising. He’ll wrap up 2022 with the anticipated movie Yodha. 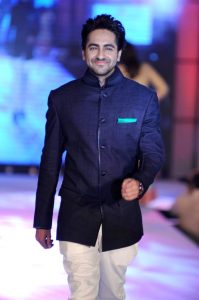 Ayushmann Khurrana, an Indian actor, singer, writer, and television host who appears in Hindi films was born on September 14, 1984. He has won numerous honours, including a National Film Award and four Filmfare Awards, and is well known for his depictions of everyday men who frequently struggle against social norms. He is among India’s highest-paid actors. He is additionally referred to as the Top 10 Bollywood Actors in 2022. He recently appeared in Anek, and Chandigarh Kare Aashiqui. 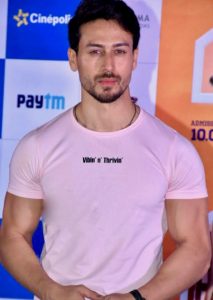 With his selection of movies and performances, Tiger Shroff has successfully carved out a place for himself in the Bollywood industry. Among the younger crowd in B-town, he is also one of the most adored actors. The “Baaghi” actor recently demonstrated that he is also one of the most well-liked actors on social media. According to reports, Tiger recently hit a million hashtags on a well-known social media platform with the hashtag #TigerShroff. Millions of people across the country and now on social media are fans of his awesome deeds and humble demeanor.

With this, we’ve come to the end of our list of the most popular Bollywood actors in 2022. Comment down below your favourite actor down below.