Indians have left indelible marks everywhere, in every respectable field and even when away from home. Some of them have even used their heritage and experiences to craft the narratives of their own lives and their legacies. These are the most popular NRIs (Non Residential Indians) who continue to make us proud, even miles away from the mainland.

One of the most popular NRIs ever, Amartya Kumar Sen is an economist and philosopher from India who has lived and worked in the US and the UK since 1972. Sen has contributed to welfare economics, social choice theory, economic and social justice, decision theory, development economics, public health, and metrics of country well-being. He has also studied the economics of famines. He presently holds the positions of Professor of Economics and Philosophy at Harvard University as well as Thomas W. Lamont University rofessor. At the University of Cambridge, he formerly held the position as Master of Trinity College. For his contributions to welfare economics, he received the 1998 Nobel Memorial Prize in Economic Sciences as well as the 1999 Bharat Ratna from India. 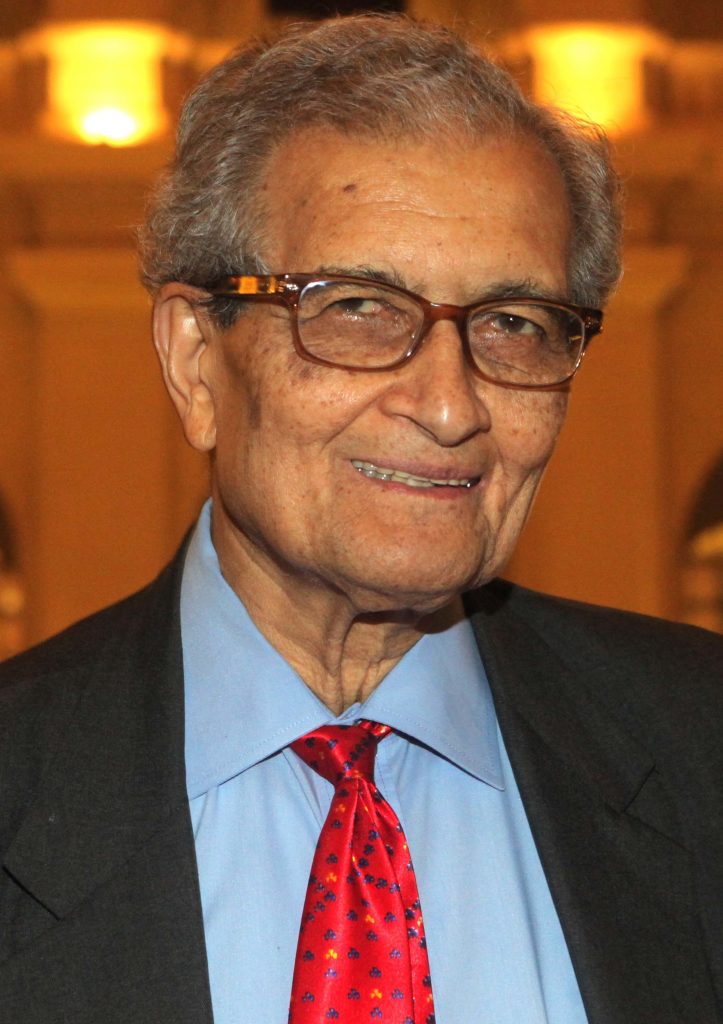 Indra Nooyi is a former chair and chief executive officer (CEO) of PepsiCo and an Indian-American business executive. In her final year at PepsiCo in 2017, she earned $31 million. She has frequently been counted among the top 100 ladies in the world. She was listed as the 13th most powerful woman in the world by Forbes in 2014, and she was listed as the second most powerful woman by Fortune in 2015 and 2017. She additionally sits on the boards of the International Cricket Council and Amazon. 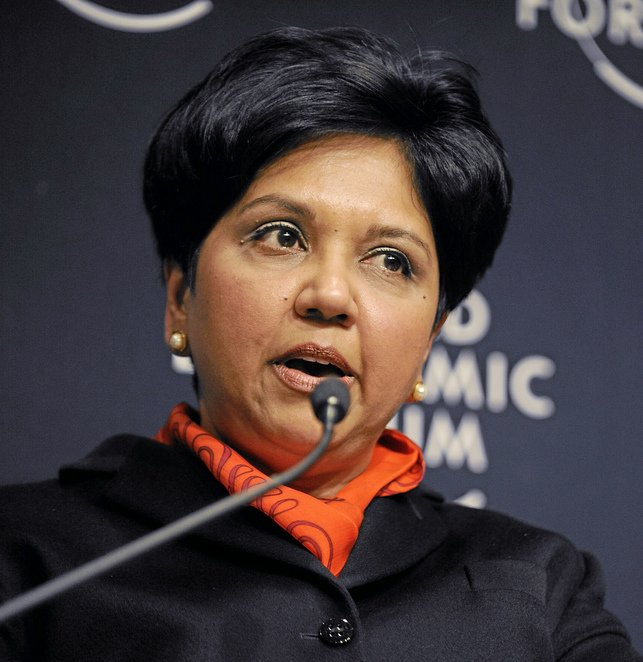 Canadian author Rohinton Mistry is of Indian descent. He has won numerous honours, including the 2012 Neustadt International Prize for Literature. His first three books were all included on the Booker Prize shortlist. His books to far have been set in India, told from the perspective of Parsis, and have dealt with issues including family, poverty, prejudice, and the pernicious effects of society. 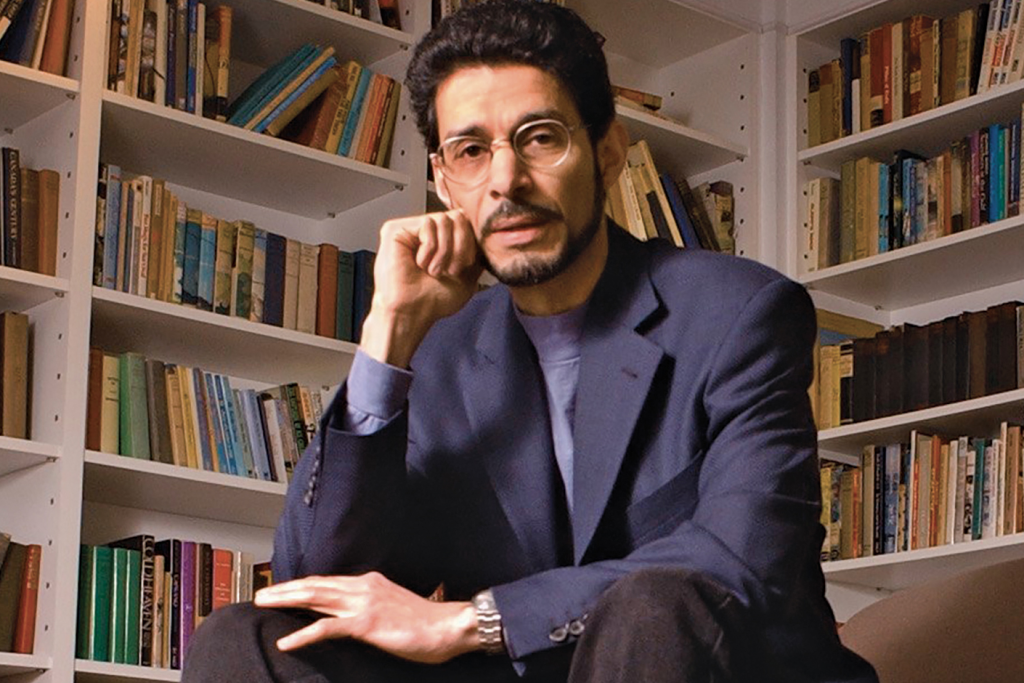 Indian director Mira Nair was born in 1957 and currently resides in New York City. Her production firm, Mirabai Films, focuses in making movies about Indian society, whether it is in the political, social, or cultural sectors, for viewers outside of India. Her most well-known works include Mississippi Masala, Kama Sutra: A Tale of Love, The Namesake, Monsoon Wedding, winner of the Golden Lion, and Salaam Bombay!, which was nominated for both the BAFTA Award for Best Film Not in the English Language and the Academy Award for Best Foreign Language Film. Her incredible filmography definitely solidifies her as one of the most popular NRIs all over the world. 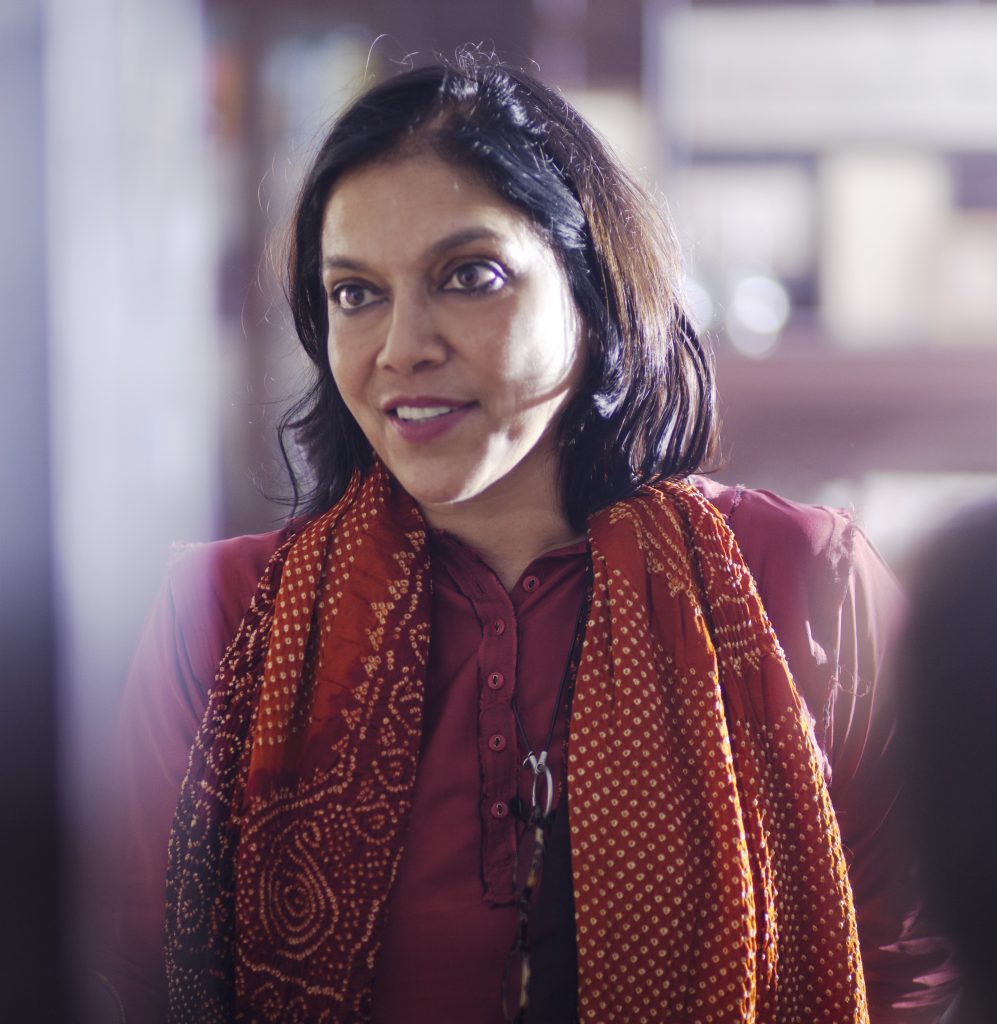 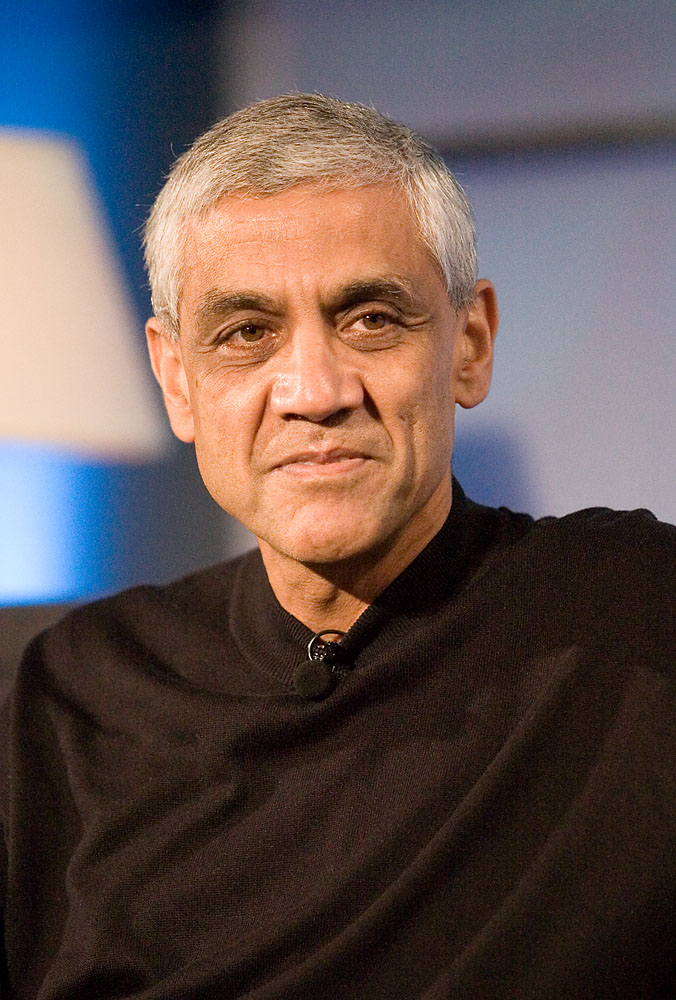 An economist from Indian ancestry who became a citizen of the United States, Abhijit Vinayak Banerjee is presently the Ford Foundation International Professor of Economics at Massachusetts Institute of Technology. Together with Esther Duflo and Michael Kremer, Banerjee was awarded the 2019 Nobel Memorial Prize in Economic Sciences “for their experimental approach to eliminating global poverty.” He and his wife Esther Duflo are the sixth married couple to share a Nobel Prize. 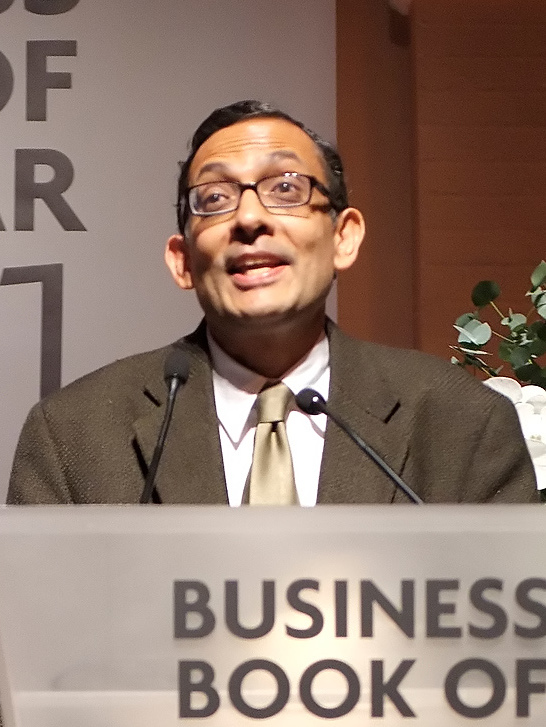 Professor of Bioengineering at Stanford University is Indian scientist Manu Prakash. India’s Meerut is where Manu was born. His work on the Foldscope and Paperfuge is most well-known. In September 2016, Prakash was awarded the MacArthur Fellowship. At Stanford University, he and his team are also developing a computer powered by water droplets. His work focuses on cost-effective innovation that expands global access to microscopy, computers, and other fields. 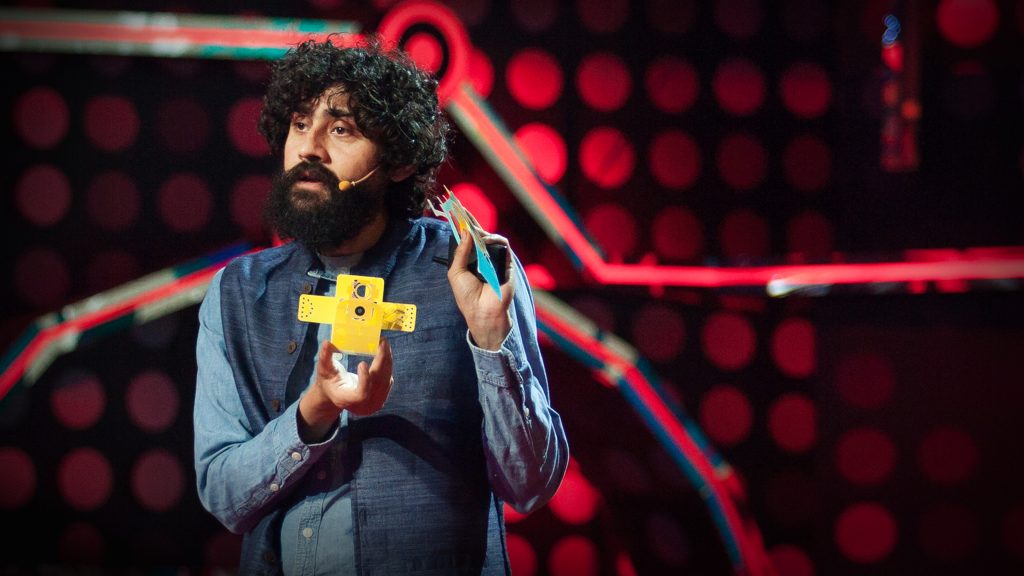 Indian author Amitav Ghosh is well recognised for his historical fiction written in English. 2018 saw him win India’s top literary award, the 54th Jnanpith. The ambitious books by Ghosh explore the nature of national and personal identity, notably that of those from India and Southeast Asia, using sophisticated narrative techniques. Additionally, he has published nonfiction books that cover subjects like colonialism and climate change. Ghosh attended The Doon School in Dehradun and later graduated from Oxford University with a degree in social anthropology. He held positions at many academic institutions as well as the New Delhi-based Indian Express newspaper. In 1986, The Circle of Reason, his debut book, was released. His contributions to literature and environmental and anthropological discourse make him a perfect and obvious mention when listing the most popular NRIs. 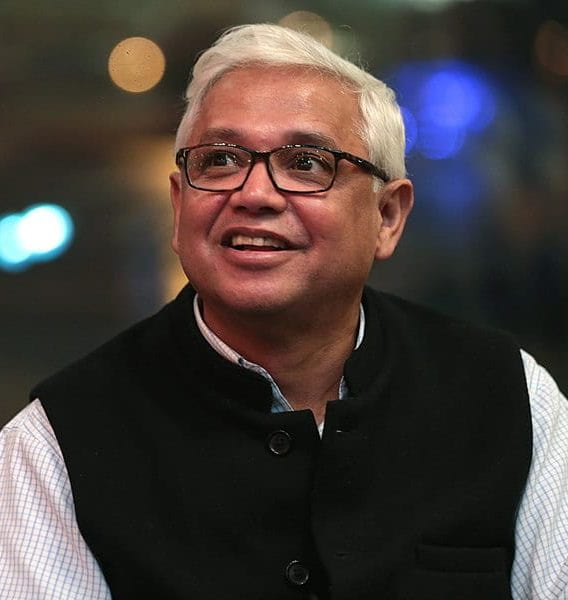 Business executive Pichai Sundararajan, best known by his stage name Sundar Pichai, is Indian-American. He serves as Google’s parent company Alphabet Inc.’s and CEO of both organisations. Pichai, an Indian native from Madurai, graduated with a degree in metallurgical engineering from IIT Kharagpur. After relocating to the US, he earned an M.S. in materials science and engineering from Stanford University and then went on to earn an MBA from the Wharton School of the University of Pennsylvania, where he was recognised as a Siebel Scholar and a Palmer Scholar, respectively. 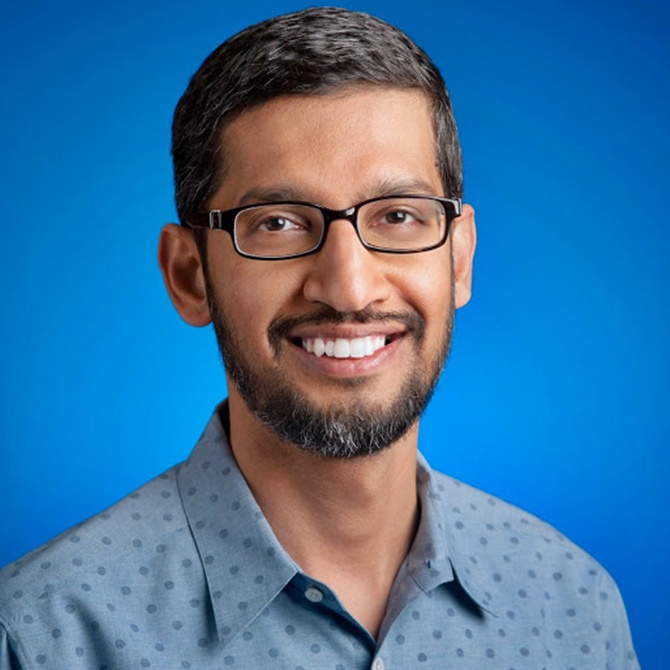 Business executive Satya Narayana Nadella is Indian-American. He took over as Microsoft’s executive chairman and CEO in 2014, replacing John W. Thompson as chairman and Steve Ballmer as CEO. He oversaw the development and management of Microsoft’s computing platforms while serving as executive vice president of the company’s cloud and enterprise group prior to his appointment as CEO. 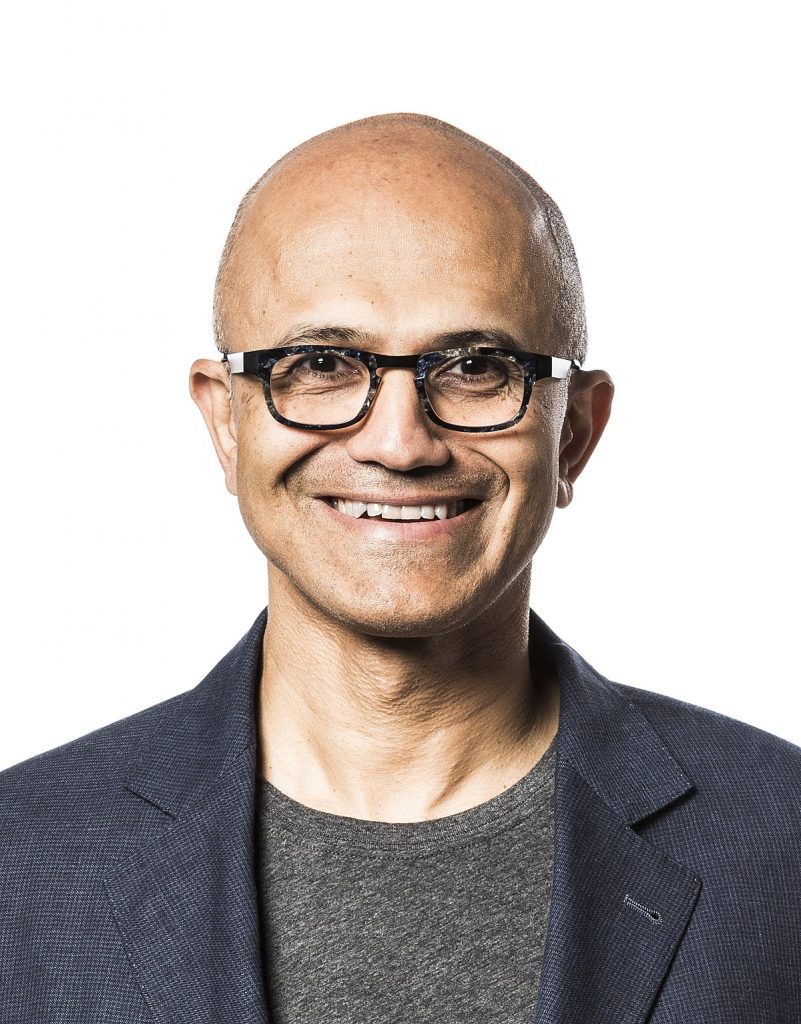 These people are all masters of their own crafts, which have solidified them as the most popular NRIs all over the world. They have seeped into international consciousness and are all incredible people who deserve the utmost respect for overcoming barriers accompanying the identity of immigrants abroad.