While the India-Pakistan rivalry remains extant still, the entire picture isn’t always one of animosity. The sharp attacks and insults hurled from and at both sides are but one-half of the truth. The countries have always grown together, with a shared past and a possibly peaceful and common future. Friendly exchanges and communication have generally been encouraged and made possible, be it in terms of culture or otherwise. On that note, here are the 15 most popular Pakistanis amongst Indians:

Also read: 10 Best Pakistani Dramas That Will Restore Your Faith in Television

Pakistan’s current Prime Minister has gained quite a lot of attention and popularity in India, for reasons right and wrong. Back in the 70s and 80s, Khan used to be a regular invitee to Mumbai’s film industry parties. This of course was when he was in the midst of his career as a cricketer. Recently, he was the talk of the Indian internet due to his public misstating of India’s population being 1 billion strong. 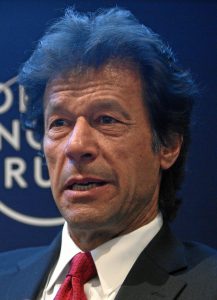 There is good reason for this famous Pakistani fast-bowler to be one of the Pakistanis most popular in India. He has gained admiration from well-loved Indian personalities like Tabu, Sachin Tendulkar, and Sonali Bendre in what is most definitely an example of the sporting spirit, rising above all differences. 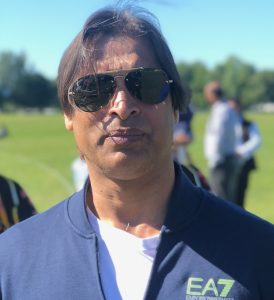 Yet another cricketer who enjoys the adoration all over the world and in India, Akram recently asserted his view in favour of friendly relations between Pakistan and India in a tweet. He is considered to be one of the best left-arm fast bowlers in the game. 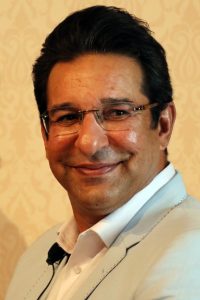 A former Prime Minister of Pakistan, Nawaz Sharif was known for his attempts to try and normalise Indo-Pakistan relations. More recently, there was reportedly an FIR lodged against him by the Lahore Police for “supporting” India’s policies in his speeches made in September and October 2020. 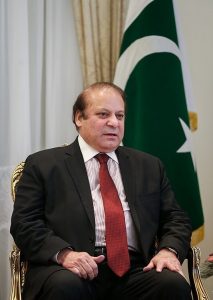 A crooner with a soothing voice, there is ample reason for Atif Aslam being on this list. The singer who worked in Bollywood for a long period of time, notably with T-Series, has given us gems we still hum whenever we come across them. Following the unfortunate incident in Pulwama in 2019, however, Aslam was one of the artists banned from working in Bollywood, after which he stopped working here. 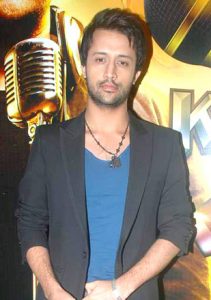 The famed Pakistani singer has surely added colour to all our days with his touching renditions 0f qawwalis and Sufi songs. He has worked in India’s music industry as a playback singer for a number of years, and continues to belt out hit songs even today. 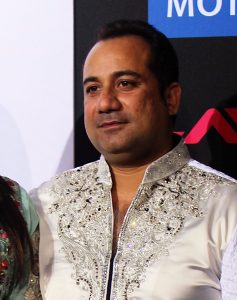 The national crush of India at one point of time, reels and edits made about him and his movies still do the rounds on Indian social media. Sadly, the ban on Pakistani artists included Khan as well, which meant that the actor once well-recognised in Bollywood couldn’t continue working in any Indian films thereafter. The Pakistani dramas he stars in continue to be immensely popular here still. 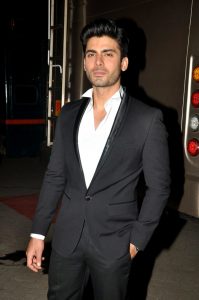 Gormint Aunty, whose actual name is Qamar is a resident of Karachi. A few years back, a video of hers lashing out at the government went viral. The opening line “ye bik gayi hai gormint” caught on with people in India, who went all out and began using it for memes. The phrase is still in use here and always manages to cook up that image of Qamar bashing inefficient governance with just rage. 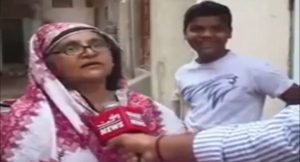 Ali Zafar is quite a popular name in India, after having starred and sung in a number of Bollywood films like ‘London Paris New York’ and ‘Dear Zindagi’. In the recent past, he sent out an amicable message to the people of India to stand together and pray amidst the trying times the pandemic put everyone through. 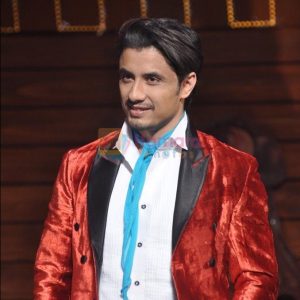 Known for her dreamy voice, Mustehsan gained immense fame after her Coke Studio cover of “Afreen Afreen” alongside Rahat Fateh Ali Khan. Her rendition still remains popular on Indian Instagram. She also sang the song “Awari” for the Bollywood movie Ek Villain in 2014. 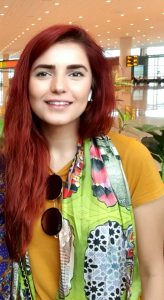 One of the top Pakistani skippers, Babar Azam enjoys admiration and popularity in India due to his stature as a sportsperson. He led his team gallantly in the 2021 T20 World Cup, and since then became the object of much admiration despite the trolling that went on simultaneously, about his broken English. 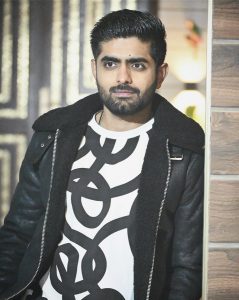 After starring in “Raees” alongside Shah Rukh Khan, she was greatly talked about by Indians, and especially Bollywood fans. However, whatever plans she may have had to work in India were thwarted by the ban imposed on Pakistani artists in 2019. Nevertheless, her interviews and series continue to find enthusiastic audiences here. 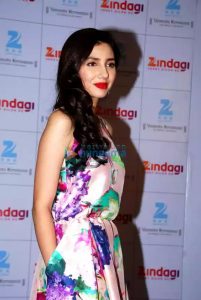 She rose to fame in India after working with the late Irrfan Khan in the Bollywood movie “Hindi Medium”. Before that, she was a renowned actress and television presenter in her home country, having worked in series like Maat that found a wide audience in India as well. 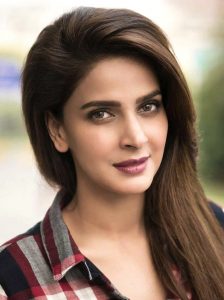 One of the most loved voices among playback singers, the singer who was Pakistani by origin recently acquired Indian citizenship. His iconic songs like “Tera Chehra” and “Lift Karadey” have made millions of us sway to its tunes, making him one of the artists to stand out in our minds, always. 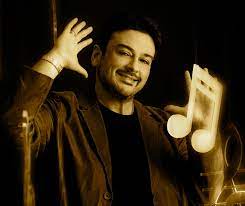 The Nobel Peace Prize winner has inspired millions worldwide, and Indian youth have been no less moved by her story of courage and perseverance. Her autobiographical piece, I Am Malala, finds readers all over the country, who look up to her as a role model. She has also been an advocate of peaceful ties between Pakistan and India. 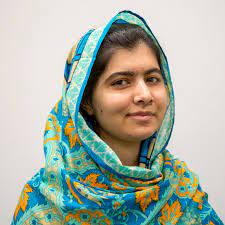 Is there any name we missed out as being one of the most popular Pakistanis amongst Indians one should know about? Let us know in the comments.