There is probably not a single soul who hasn’t ever been livened up by the sheer lyrical beauty of the upbeat language that is Punjabi. The entire culture celebrates life and liveliness, and Punjabi songs are no less. They are played , without fail, on almost every other occasion, no matter which part of the country you come from. The catchy beats and groovy hooks are sure to make you want to shake a leg. With that, let’s take a look at some of the most popular Punjabi pop singers of all time.

Also read: 15 Best Indian Singers of All Time- A Celebration of Melodious Artists

His rise to fame started with the 1999 song “Tu Meri Miss India”. Since then, he worked in the Punjabi industry for more than two decades, dishing out hits like “Singh Better Than King”. 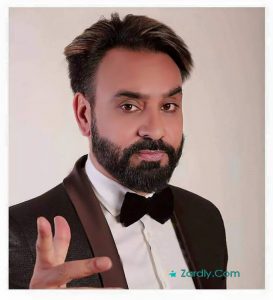 Foraying into Bhangra and folk music at a rather early age, Gurdas Maan has made a name for himself in the industry first with the song “Dil Da Mamla Hai”. He went on to produce more than 300 tracks and 30 albums over the years. 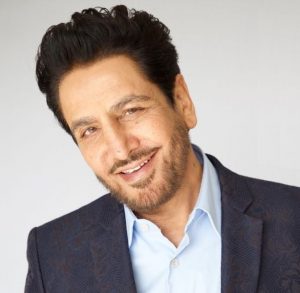 Manak was regarded as the Badshah of Kaliyan, or a type of poetic rhythm used often in Punjabi folk. His most popular songs included Ik Kuri, Dulleya ve Tokra and Jugni. 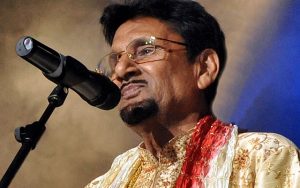 A singer, actor, and film producer, Gill’s versatility shines through in his music as well. His debut song Kala Doria is still popular with many, and was followed by hits like Daru and Khedan De Din. 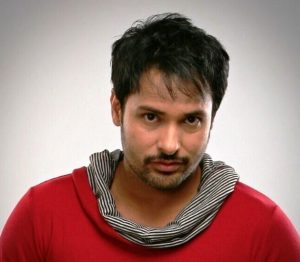 The immensely popular singer who is working extensively in the Punjabi industry as well as in Bollywood, Dosanjh first rose to fame with his collection Ishq Da Uda Ada. Since then, he has been creating one hit song after another, like Ik Kudi, Proper Patola and Lambergini. 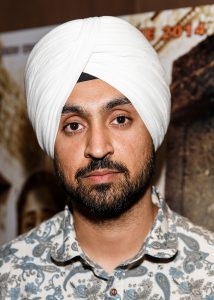 He was also known as the Elvis of Punjab. His expertise was in rural folk, and his songs centred around the nuances of rural Punjabi life. Songs like Pehle Lalkare Naal and Jatt di Dushmani are among the works he gifted to his fans. 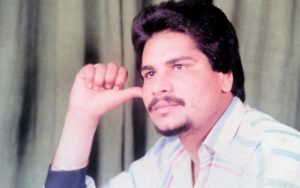 One word – Naah – and you know who I’m talking about. That’s how popular Hardy Sandhu, Punjabi singer and actor, is. He first grabbed attention with his song Soch, and then went on to belt out a number of great songs, including Kya Baat Ay. 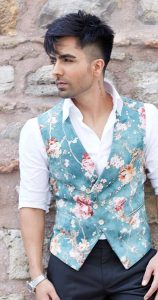 The man who gifted us evergreen songs like “Bolo Ta Ra Ra ” and ” Tunak Tunak Tun”, Daler Mehndi made Bhangra and Punjabi pop popular throughout the world. He was one of the chief artists behind the international success of Indian independent music. 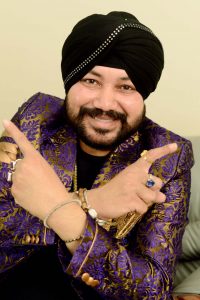 Sharry Maan is well-known for his album Yaar Anmulle, which was the first to mark him out as a prominent name in the industry. He followed that up with songs like 3 Peg, Yaara and Dil da Dimaag. 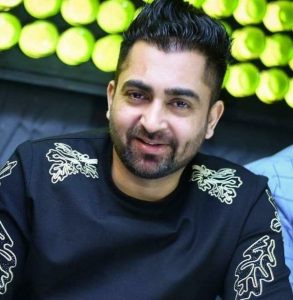 Credited for songs like Akh Lad Gayi and Laung Gavaiyan, Harbhajan Mann popularised the industry during a period of lull. With songs sure to make you want to groove, Mann has surely made a place for himself with his talent and art. 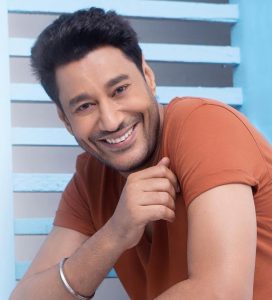 He is the voice behind songs like Charche, 28 Kille and Jatt on Top. He has also acted in a number of series and movies, and his single Phulkari was a massive hit in the Punjabi music scene. 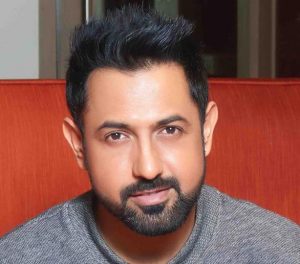 Now a member of the Lok Sabha, the singer was known well for his prowess in Sufi music. His first hit was Kaanch diya Mundran, after which he got opportunities to work for bigger projects. He even sang a piece, Kachhe Dhaage, composed by Nusrat Fateh Ali Khan Sahab, and cemented his name as one to take note of. 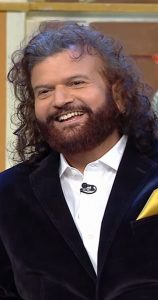 His was a unique voice that touched the souls of many. Some of the hits were Dupatta Tera Satrang Da and Jatt di Pasand. He also received the honour of being awarded a Filmfare jury award for his contribution. 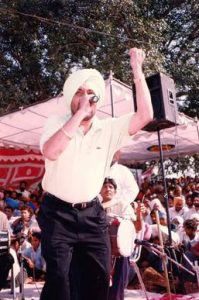 Undoubtedly one of the most famous Punjabi singers today, Ammy Virk has a number of hits to his name. Starting off with a single track, he delivered songs like Channa Ve, Qubool and Jaan Deyan Ge which make us hum along. 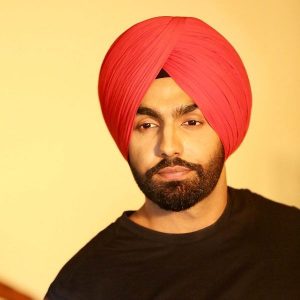 Jaswinder Singh Bains, or Jazzy B, is an Indo-Canadian Punjabi singer. He has gained popularity with hits like Gallan Kardi and Mitran de Boot to his name. 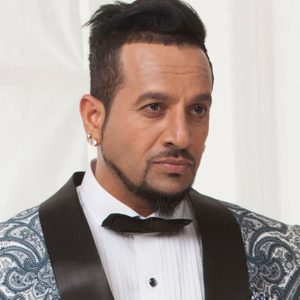 The man who rocked the ‘rap’ scene in Bollywood for quite a few years, his songs quickly became the talk of the town. Blue Eyes, Desi Kalakaar and Angreji Beat are only some of the many songs of his to which the entire nation grooved. 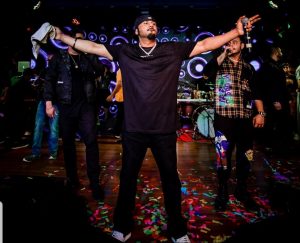 She is famous for her work in Punjabi and Hindi music, especially in Sufi and classical along with pop music. Her voice attracted the attention of acclaimed music director Kalyanji, who then arranged to give her a break in the industry. She has hits like Ankhiyon se Goli Maare and Taare Hain Baaraati to her name. 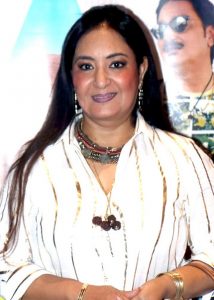 Surinder Kaur was also called the Nightingale of Punjab, for her talent deserved no less. She is usually associated with the Punjabi folk genre, having sung classics like Kala Doria and Latthe di Chaadar. She even received the Sangeet Natak Academy Award and the Padma Shri. 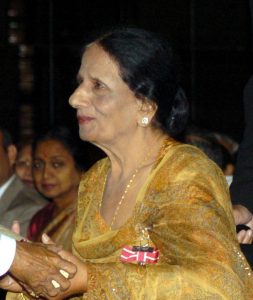 Her career kickstarted with the song Yaar na Miley from the movie Kick, and then there was no looking back. She has since sung songs like Sip Sip and Raat Jashan Di, and has made many sway to her tunes. 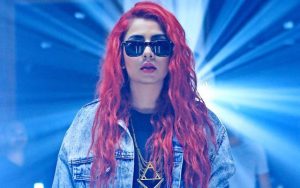 The voice behind the songs Surma, Nikle Currant and Naina Nu, Jassie Gill is one of the hottest names in the industry right now. His 2017 song Nakhre, was one catchy song to move to. 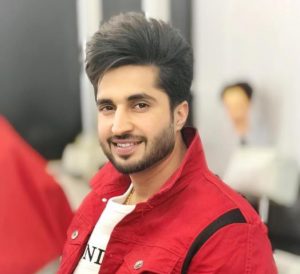 We hope you enjoyed reading about the 20 most popular Punjabi pop singers of all time! Let us know in the comments if we missed out on any of your favourites!