Sports in the ancient world emerged as a warm-up routine for warriors, a display of power and valor. In modern times, sports have acted as an instrument for solidarity, the spirit of the game, and above all entertainment! More than anything else, the revenue generated from various sporting events has done the world economy a huge favour. Fans of various sports are drawn towards their particular favourites in ways that are unfathomable. Let’s have a look at some of the most popular sports in the world!

Also read: Interesting Facts About The Olympics- A Dive Into The Games’ History!

This is undoubtedly one of the most popular sports in the world. The players are worshipped and the teams revered. Be it the major world cup matches, or even the league matches, notwithstanding the format, this sport draws considerable attention.

Be it the FIFA World Cup, or the La Liga, or EPL, or other association football matches, the popularity of football or soccer is undeniable. Just like cricket, this sport enjoys a crazy fan following and the players perform in a manner that demands that kind of reverence. 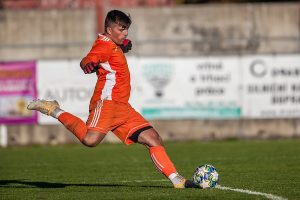 When we talk about hockey, we are including both ice and field hockey. The sport that originated in England and saw dominance by the Indian subcontinent in the post-war decades, is one of the most followed sports in the world. 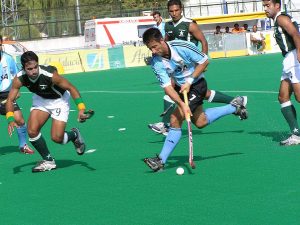 Mostly played in the Americas, this sport is equally enjoyed in the Caribbean and some Asian countries too. Although not followed much in the other continents, the sport makes its presence felt with the help of popular culture. 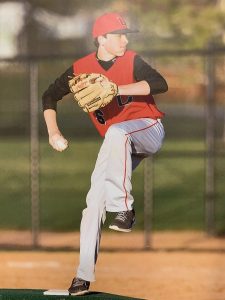 This sport attracts more than a billion fans. It is one of the most interesting sports to watch due to the physical strain and strength that it demands from its players. The drama surrounding this sport is palpable. 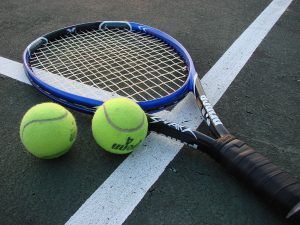 Talking about popularity, basketball is one of the leading sports in that area. The brand endorsements and fans that this sport enjoys are beyond imagination. It is one of the coolest sports to watch and inspires sportsmen from all over the world. 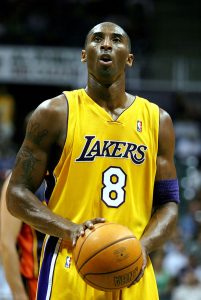 The sheer agility and concentration required to play this sport are unbelievable. It’s like watching people fly. Even though it is one of the most popular sports in the world, it’s sad that it is not televised as much. Nevertheless, it doesn’t lose its charm. 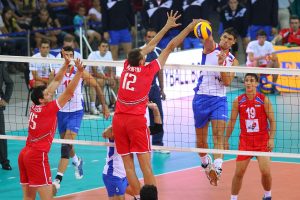 It’s basically American football without the many protective gears hurdling your motion. Mostly popular in the Eastern and Southern Hemisphere of the world, this inclusive sport attracts a lot of players and brands towards itself. 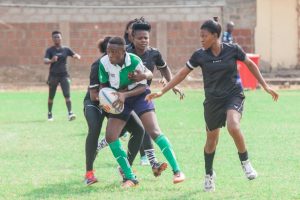 Mostly played in Western Europe, East Asia, and North America, golf has now spread its roots all over the world. Earlier seen as sophisticated sports, its introduction in the Olympics has made it more accessible to everyone. Now more and more young people are taking an interest in it. Although it still remains a popular choice for business meetings and sometimes even dates (in the form of mini-golf)! 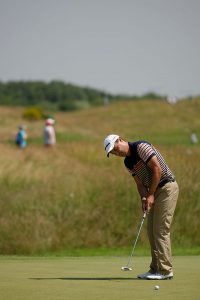 One of the fastest sports in the world, the popularity of table tennis is not unknown. The speed, amazing reflexes, and concentration required to play table tennis draw people towards this sport. The Asian domination over Table Tennis is soon being challenged by other continents as more and more players are emerging in this field. 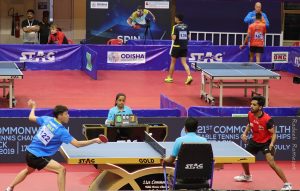 Are you a fan of sports? If yes, then which one of these most popular sports is your favourite? Do let us know in the comments section. And if you are interested in more facts and articles related to sports, then click here.

20 Quotes From Movies About Life That We All Need To Live By!