Most Popular Twitch Streamers in 2022 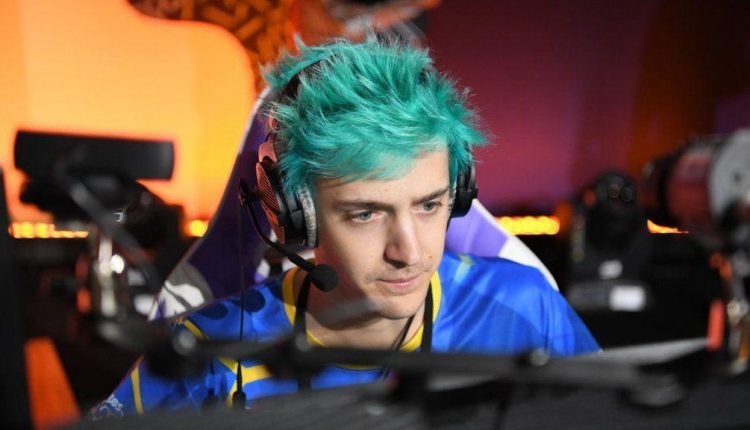 Twitch streamers have grown in popularity, with some even achieving “celebrity” status. Platforms like Twitch, YouTube, and Facebook have increased at an exponential rate in the age of digital media. Twitch grew by around 80% from the start of the pandemic in March 2020 to March 2021, according to the Chimes. It corresponds to 1.8 billion hours of Twitch viewing, a significant increase from 1.1 billion hours the previous year.

With the numbers increasing year after year, it’s interesting to see who the most popular creators/streamers are, and this article lists the Most Popular Twitch Streamers in 2022.

Streaming online is one of the simplest ways to make money. In live streaming, people go online and broadcast their skills to the globe, and in return, they get a massive fan base and millions of dollars in monetization money from brand works and streaming platforms.

Following are the Top 10 Twitch Streamers in 2022.

Of course, who else but Ninja could be the most successful Twitch streamer? Without a doubt, this guy has been a Twitch rock star. Ninja, real name Tyler Blevins, is an example of how hard and consistent work pays off in the long run. He began as a video game enthusiast and progressed to become a professional gamer.

Tyler became active with Fortnite a few years later, making them an up-and-coming celebrity in the gaming world. Ninja’s Twitch channel currently has approximately 18 million subscribers. It’s no surprise that it draws so many people – his straight hands, combined with his precise aim, work wonders.

Pokimane is regarded as one of the top female gaming broadcasters in the industry, with over 9.2 million Twitch followers and over 6.6 million on YouTube. The account holder’s name is Imane Anys.

Her top three games are Just Chatting, Valorant, and Life is Strange, and as of May 2022, she has also begun a podcast with QXC, albeit there is only one episode. Pokimane has had numerous sponsorships, including WB Multiverse and NZXT, and has developed her line of personalized apparel. Imane’s films frequently receive 500,000 to 600,000 views, and her net worth is around $3 million.

Summit1 G’s name is Jaryd Russell Lazar. He is a native American Twitch streamer and a Counter-Strike gamer. He also streams Grand Theft Auto V, Escapes from Tarkov, Valorant, Hearthstone, Foxhole, and other games. Summit1 G began using Twitch in 2012. He has almost 6 million followers and receives over 550 million views daily. Summit1G surpassed Twitch as the most popular channel in 2018. His streams have been watched for a total of 416 million hours. 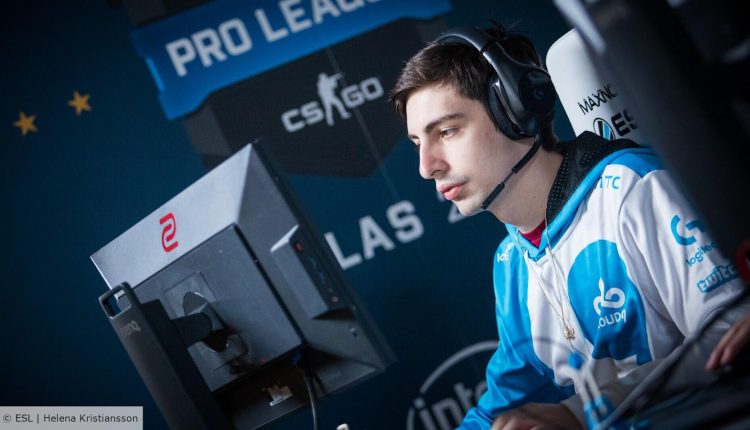 Michael Grzesiek, a Canadian citizen, is the gamer known as Shroud and was previously one of the top-tier professional Counter-Strike players for team Cloud9. As a matter of fact, he was still a member of Cloud9 when they triumphed on Boston Major in 2018. However, he was benched and didn’t play at all. Shroud later retired to become a full-time Twitch streamer.

Shroud has over 10 million Twitch followers, with numerous seven-figure view counts, and approximately 7 million YouTube subscribers as Shroudy Rowdy. He has also received various sponsorships from firms such as Logitech and Nitrado, in addition to over 3,000 paid members.

Michael is one of the most animated and exciting broadcasters on the internet. His favorite games include V Rising, Vampire: The Masquerade: Bloodhunt, Diablo Immortal, and World of Warcraft. In addition to that, he also likes to gamble on CS:GO and play it again from time to time.

Riot Games is the only video game developer on the list. It has six million fans who like watching epic League of Legends streaming. In general, the station’s massive audience is due to the multiple Esports events officially hosted on the channel. LCS is one such example.

If you haven’t noticed, the tournament is recognized for its enormous production value, mostly seen through its sophisticated use of VFX. While a bedroom streamer can’t do much, some tips can help, such as obtaining a Twitch offline banner, using the right software, and even locating the best bots.

Lirik began Twitch streaming in 2011. He used to play World of Warcraft before switching to DayZ. He moved to Pubg in 2017. His feeds have been watched for a total of 262 million hours.

Lirik announced a brief hiatus from live streaming in January 2018. A week later, he returned and signed a multi-year contract with Twitch.

Aside from the personalities named above, live broadcasting has helped many others acquire notoriety. Twitch is an online gaming platform where anyone can show their gaming abilities to an audience. They are compensated for this and become well-known as a result.

If you enjoy playing video games, you can earn money by live streaming them on Twitch. Twitch’s popularity has grown steadily since its inception, and many consider it a valuable source of income.

The Top Hottest Actors Over 50 That Are Just Wow!

4 Negotiating Life Hacks That Will Save You Money While Traveling