What is the world’s best website? Many of us have wondered about it, and there are a variety of answers depending on who you ask. However, if we’re looking for the best website based on popularity, the answer is obvious. From search engines and social media to streaming sites and online marketplaces, we’ve compiled a list of the most popular websites in the world.

There’s no denying that Google is the most popular search engine, but it also happens to be the first among the most popular websites in the world this year. On Google, over 40k searches are reported every second, equating to over 1.2 trillion searches per year! Google is the first place to look for any information. Not only that, but Google is now the hub for a slew of other web services like Google Docs, Google Calendar, Google Drive, and a slew of others. 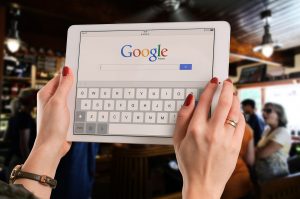 Every day, nearly 5 billion videos are viewed on YouTube. Every day, YouTube receives over 30 million visitors. Over 300 minutes of video are uploaded to YouTube every minute. We expect YouTube to remain in the top three of the most popular websites in the world for a long time. 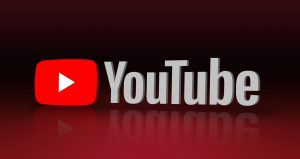 Facebook is the most popular social media platform on the planet. Its ground-breaking design has revolutionized the way people communicate and live. The website has an impressive monthly user base of 2.37 billion people. As of January 2020, 1.66 billion people log on to Facebook on a daily basis and are classified as daily active users (Facebook DAU), a 9 percent increase year over year.

Unlike other popular social media networks such as Facebook and Instagram, Twitter focuses more on messages, also known as tweets, than on photos. You can also post photos, but the main focus of Twitter and what people use Twitter for is short messages. Twitter, which is currently ranked fourth among the most popular websites in the world, has 192 million monetizable daily active users, with ten percent of users responsible for 80 percent of tweets created. Twitter is popular among users because it allows you to quickly share your thoughts and opinions, as well as see what others are thinking and saying about various topics such as politics. 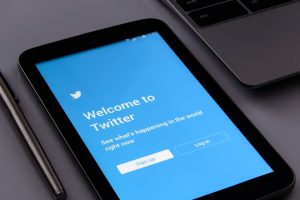 Instagram — aka IG or Insta — is a Facebook subsidiary that allows users to post and comment on photos and videos. It is one of the most popular websites in the world. In just two months after its launch in 2010, the site had surpassed one million users. Around one billion people have active accounts that they access at least once a month today. Even more impressive, Instagram Stories is used by 500 million people every day. From 2010 to 2019, Instagram was the fourth most downloaded app, and it is available in 32 languages. 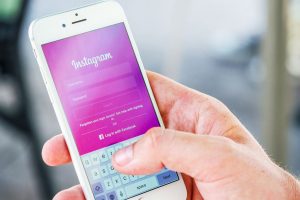 With 5.66 billion monthly active users, it is China’s Google and the world’s No. 6 most visited website. Given China’s restrictions, particularly in terms of digital information, it’s no surprise that Chinese users treat Baidu as if it were China’s Google. 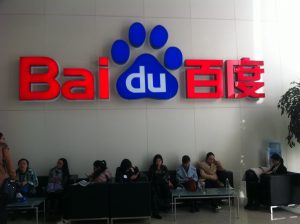 Wikipedia.org is a free online encyclopedia with articles on almost any historical event, location, or topic you can imagine. Many people use Wikipedia to find answers to simple questions and conduct basic research. Wikipedia is growing at a rate of more than 1.8 edits per second, with editors from all over the world contributing. The site receives more than 13.89 million visits per day, making it one of the most popular websites on the Internet. 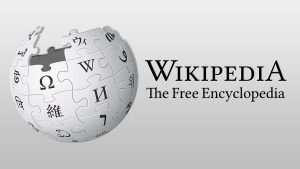 Being Russia’s largest technology company and the most popular search engine in Russia, surpassing Google in April-June 2021, with Yandex.ru accounting for nearly 60% of all visits. Yandex is a Russian search engine that was founded in 2000 and specializes in a wide range of Internet-related products and services. 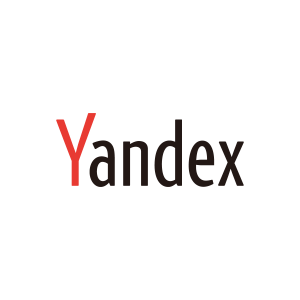 Yahoo.com is still going strong. For a long time, Yahoo was the most popular search engine and news source, and it continues to be one of the most popular websites in the world. The model has shifted slightly, as it has gained traction for news, articles, finance, and other topics rather than being solely a search engine. 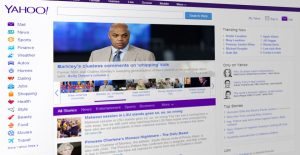 Its voice-over-IP and cross-platform instant messaging services. WhatsApp has surpassed Facebook Messenger and WeChat as the most popular messaging app in 2021, with over 2 billion users, surpassing 1.3 and 1.2 billion users, respectively. WhatsApp is popular because it is simple to use and resembles the SMS texting interface on a phone. It’s much easier for you to use WhatsApp if everyone you know uses it, because it’s easier to coordinate everything, organize groups, and forward messages or files. By signing up with their phone numbers, WhatsApp users can send messages, photos/files, and make voice or video calls, as well as find other WhatsApp users in their phone agenda. 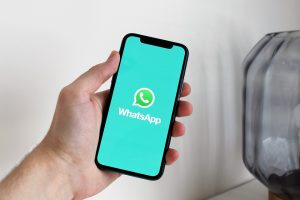 Amazon is still one of the most popular websites in the world and dominates the online shopping world, despite dropping one spot from last year. Visitors to Amazon.com can buy their favorite books, clothing, home goods, groceries, and more! And, if they sign up for Amazon Prime, those purchases can be delivered to their front door for free within a day or two. It’s no surprise that Amazon is one of the leaders again this year, with such a diverse product offering and excellent customer service.

Reed Hastings and Marc Randolph founded Netflix in 1997, hoping to emulate Amazon.com’s model. What began as a mail-order DVD service has evolved into one of the world’s most popular subscription streaming services. Only China, Syria, North Korea, and Crimea have been denied access to the platform, which now has 148 million users worldwide. International expansion, on the other hand, has outpaced domestic expansion. Outside of the United States, the number of new sign-ups has increased fourfold since 2015. Account creation in the United States, on the other hand, has grown at a rate of less than 50%. Netflix, on the other hand, is an online behemoth that shows no signs of slowing down anytime soon. 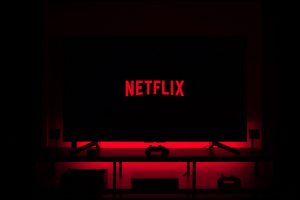 Reddit.com bills itself as the “Internet’s FrontPage.” Reddit.com, which began as a site for social sharing and interaction, has grown in popularity among internet users of all ages and is our single biggest mover since last year, rising 11 spots! Users can upload their favorite articles, memes, and graphics to Reddit for other users to enjoy. Each post is then voted on and ranked based on how popular it is, in the hopes of making it to the front page and gaining views. 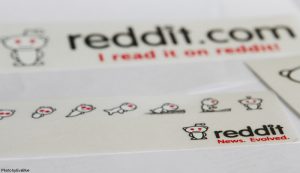 Office.com is a lightweight, cloud-based suite of Microsoft Office products that includes Word, Excel, PowerPoint, and OneNote. It was first released in 2008 and has gone through several iterations and name changes since then. It is now one of the most popular websites in the world. Its popularity is due to its widespread use in offices around the world, as well as its popularity among freelancers. Outlook, People, Calendar, and OneDrive are all available on Office.com. 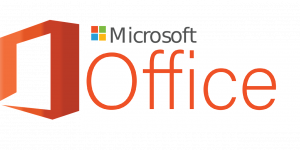 Being a group chatting platform that was created for gamers but is now used by a wide range of communities. Users can voice and video chat, as well as live stream games, on Discord’s servers, channels, and topics. While there are similar products, such as Slack, Discord is used more casually, whereas Slack is typically used in professional settings.

That concludes the top 15 most popular websites in the world. It’s fascinating to see how much has changed both up and down since last year! We’re confident that some of these websites will remain on the list next year, but we’re excited to see what changes.