The extravagant dance numbers and over-the-top performance side of Bollywood might be more apparent to the general audience. However, there is another side of the Hindi language industry that the masses might not be aware of. This is a list consisting of the 15 most underrated old Bollywood movies from the golden years of Hindi Cinema. I am sure there are more.

Uski Roti is the debut feature by Mani Kaul, who pushed the boundaries of Indian Cinema with his experimental filmmaking style. Sucha Singh is a truck driver who spends most of his days on the road while he manages the household. She later finds out that her husband is cheating on her. 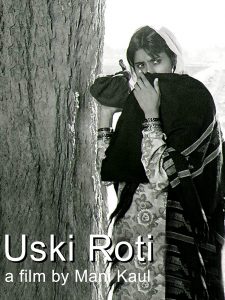 Based on a story by Ismat Chughtai, Garam Hawa follows a Muslim Businessman and his family in post-partition India, as they struggle for their rights in a country that was once their own. 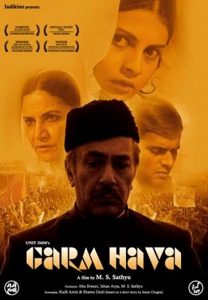 Directed by Shyam Benegal, Nishant tells the story of Vishwam, the son of a powerful landlord. He did not have vices like his brothers, though her obsession with Sushila, the schoolmaster’s wife leads him to kidnap her. 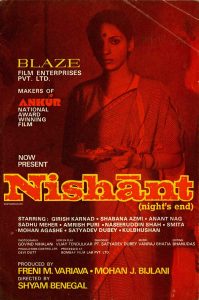 Kati Patang follows Madhavi as she runs away from home on the day of her marriage to be with her lover. Her life changes when her friend Poonam dies and tells to assume her identity and take her baby. 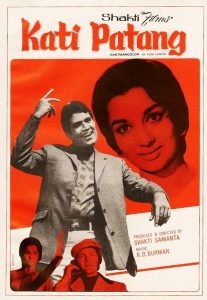 Directed by Kumar Shahani, Kasba follows Maniram who makes huge profits by cheating people. His life takes a turn when his son runs away on his wedding night. 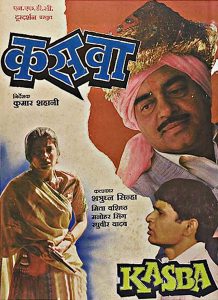 Chasme Badoor is about two womanizers who are surprised when their nerdy friend wins the heart of a beautiful woman. They plot a devious and wild plan to set the lovebirds apart. 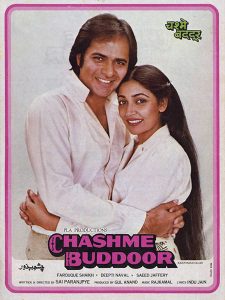 Bhuvan Shome is directed by Mrinal Sen. Starring Utpal Dutt in the titular role, as a lonely bureaucrat who goes on a holiday to a village in Gujarat, where a young peasant woman helps him see beyond his job and develop a newfound empathy for people. 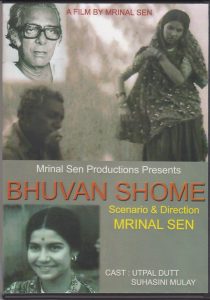 Ek Ruka Hua Faisla is the remake of the brilliant film by Sidney Lumet, 12 Angry Men. It follows the similar story of 12 jurors, stuck in a room, debating fiercely over a murder trial. 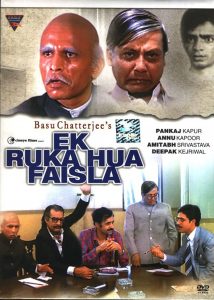 Directed by Basu Chatterjee, Sara Akash follows Samar Thakur, who wants to be successful in life. Much to his discontent, his parents force him to get married. His wife is shy and reserved and Samar does not like that. The other members of the family often ill-treat her. 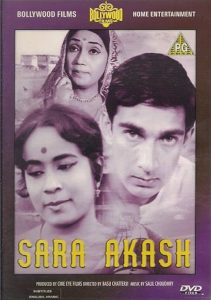 Om-Dar-B-Dar is one of the most underrated Indian movies. Kamal Swaroop made an experimental film that was something that was not committed to Indian screens before. It follows an adolescent boy Om, living in an Indian village, who is good at only one thing: holding his breath for a long time. 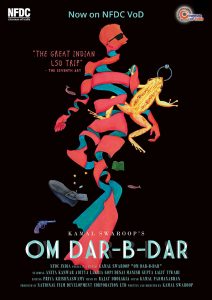 Directed by Mira Nair, Salaam Bombay follows Krishna, who destroys his brother’s motorbike. His mother asks him to not return home until he earns 500 rupees to repair it. In a fateful turn of events, Krishna finds himself in a Bombay slum. 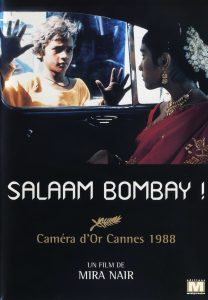 Ek Din Achanak follows a professor who suddenly goes missing one day without any clues left behind. His family struggles to get back to their daily routine as they try to discover the reason behind his disappearance. 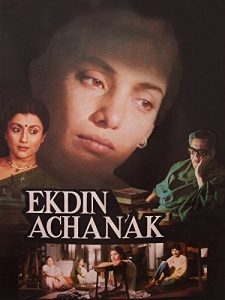 Directed by Chetan Anand, Haqeeqat follows a Platoon, presumed dead in the Sino-Indian war of 1962. They are rescued by tribals. Captain Bahadur Singh along with Angmo holds the fort so the platoon can fall back. 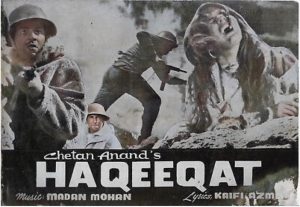 Dosti is a 1964 film that tells the story of Ramu, who loses his family and his legs in an unfortunate event. He befriends Mohan, a boy with visual impairment and they team up to survive on the streets. 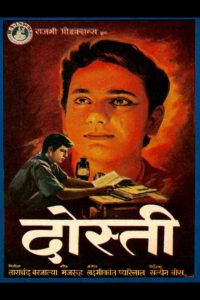 Saaransh, directed by Mahesh Bhatt, follows a retired school teacher and his wife as they come to terms with life after the death of their only son in an unfortunate incident on the streets of New York. 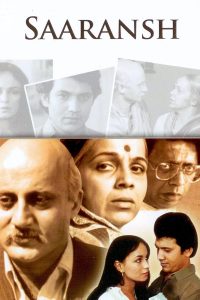 This was the list of 15 most underrated old Bollywood movies from the golden years of Hindi Cinema.