The presence of a hill station in Rajasthan, desert state of India, leaves many travelers intrigued. After all, it means something really special to be a gorgeous hilly area set in a state known for its desert and hot climate. The only hill station of Rajasthan, Mount Abu sits on a plateau on the Aravalli hills near the South-Western border with Gujarat. The peaceful hills of Mount Abu are home to many popular temples, caves, and lakes, which attract tourists in large numbers. 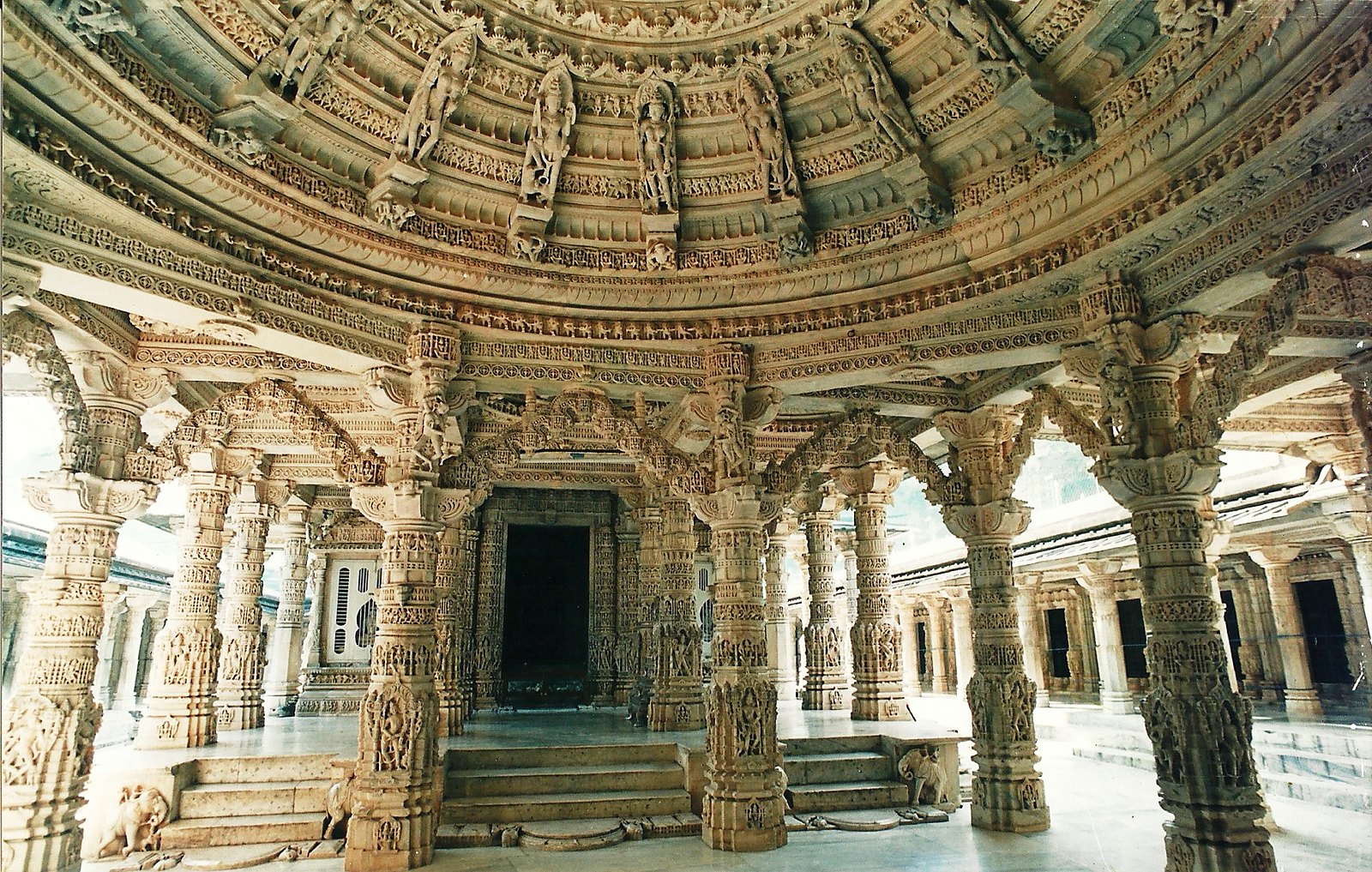 Mount Abu, being the lone hill station in Rajasthan, can boast about its beauty and climate without any guilt. Fortunately, Mount Abu is not another run-of-the-mill hill station of Northern India. Not only is the hill station blessed with natural beauty, the architectural marvels created during Rajputana and British rule make it the perfect destination for history-lovers as well.
Dense forests and spectacular trekking trails of Mount Abu make for a breathtaking view and give a respite from the scorching heat that dominates Rajasthan.
For years, Mount Abu had been home to the rulers of princely kingdoms who built their palaces at the hill station to escape the heat. According to a popular legend, a yagya was performed at Mount Abu by Sage Vashishta, who created the agnikuls. This was the fire-born dynasty of Rajputs who were given the duty of protecting the earth from demons.

The summer season in Mount Abu starts mid-April and lasts till mid-June and the temperature remains around 36 degrees. July marks the beginning of monsoon season which lasts till September. The mercury stars to dip from November and the town experiences winters till March. The temperature can go as low as 4 degrees at night.

Things to See & Do In Mount Abu

The small hill town has plenty of attractions to offer to its tourists. From architectural marvels such as Delwara Jain Temple to the wonders of the nature like the Nakki Lake, Mount Abu has an ensemble of all kinds of touristy places.

The crystal-clear water of Nakki Lake makes it one of most enchanting tourist locations of Mount Abu. Although most visitors prefer to enjoy the lake on a boat in the evening, early mornings at the lake are spectacular. Getting a boat is extremely easy due to the availability of a myriad of options. From Swan-shaped boats to boats with oars, tourists can find all types of boats parked on the shores, waiting to give you a breathtaking view of the hill town. 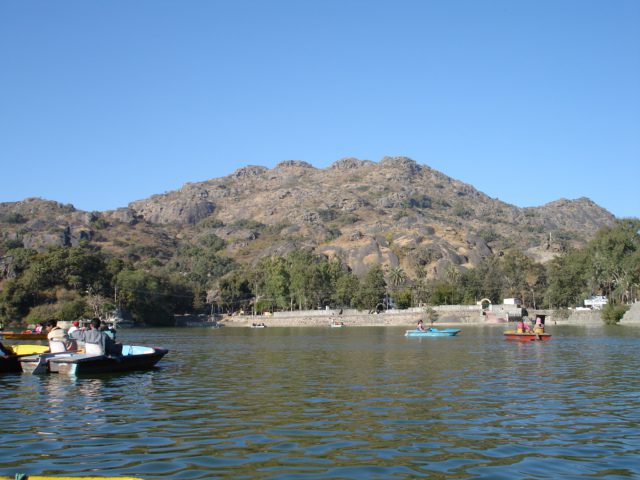 The complex of Delwara temple is home to 5 Jain temples. The impeccable marble work in these temples leaves everyone who visits the temple enchanted. The meticulous carvings on the pillars, doorways, and arches redefine finesse for many. 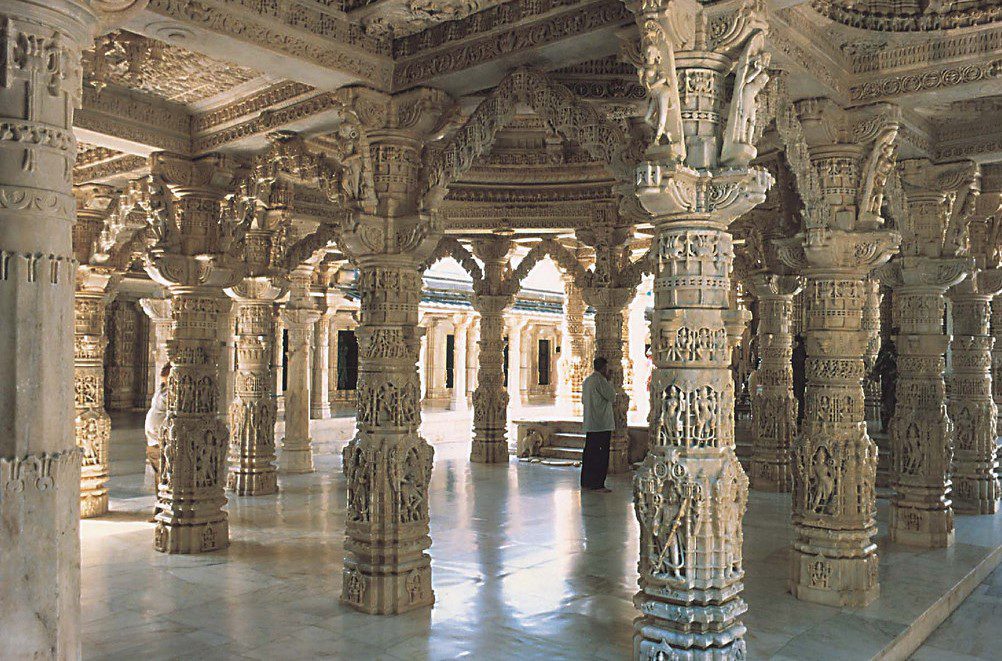 The banks of Nakki Lake are brimming with shops that cater mainly to tourists. Handicrafts, antiques and traditional attires—few of the many things that tourists love to take with them as a souvenir. It is recommended for tourists who visit the local market of Mount Abu to check out the unmissable marble statuaries, Kota sari, and tribal jewelry.

Although the climate remains pleasant during the major part of the year in Mount Abu, the months between November and March offer the most favorable climatic conditions to the tourists for a visit.