Nothing is more uplifting than a movie about an underdog who triumphs despite all the obstacles in the way. Films that celebrate a notable person’s victories are popular with viewers because they inspire us to keep fighting and offer us hope. What are the best movies about underdogs? These kinds of motivational stories make fantastic movies, but which ones are the best? Vote for the top movies listed below to see how your favourites do. Then watch TV programmes about losers and other deserving losers.

The films on this list, in one way or another, tell the tales of an underdog. Many of these movies were based on actual occurrences that inspired us and forever altered our viewpoints. Here is a list of the 10 Best Movies About Underdogs!

One of the greatest sports movies ever made is Clint Eastwood’s sports drama in which the seasoned actor plays a grizzled boxing coach who grudgingly teaches a girl (Hilary Swank) from the wrong side of the tracks. The movie is a “masterpiece,” according to Roger Ebert, and it contains nothing less than the secrets of life and death. With victories for Best Picture, Best Director, Best Supporting Actor (Morgan Freeman), and Best Actress, Million Dollar Baby shocked early favourite The Aviator in several Oscar categories in 2004. 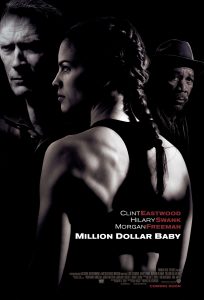 When talking about Jessie Buckley, whose portrayal of a Glasgow girl with a passion for country music is one of the year’s best performances by any standard, the phrase “a star is born” comes out as a bashful understatement. You’ll both laugh and cry while watching Wild Rose. It will make you feel better and let you appreciate one of the great American arts even more. 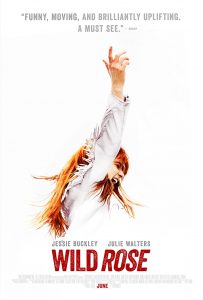 Even though it received high praise from critics and received seven Oscar nominations, Frank Darabont’s 1994 adaptation of a Stephen King novella failed to match the economic success of Forrest Gump and Pulp Fiction, The Shawshank Redemption, however, continues to gain popularity and is currently the highest-rated film of all time on IMDb.

Men’s friendship stories on the big screen are uncommon enough, but the friendship between Andy (Tim Robbins) and Red (Morgan Freeman) is particularly deep and weighty because it begins in such a bleak environment (within prison walls). Ultimately, their relationship gives them a good thing called hope, which propels them to better days. Unwavering in its approach, Shawshank then rewards us with one of the most gratifying, tenaciously earned happy endings we’ve ever witnessed. 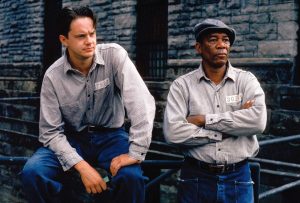 The 2016 memoir about surviving gay conversion therapy by Garrard Conley is adapted by writer-director Joel Edgerton for the movie Boy Erased. This is a heartwarming and fulfilling family drama that really benefits from outstanding performances. Jared Eamons, a 19-year-old student from small-town America, is outed under very frightening circumstances to his stunned parents, pastor-father Marshall (Russell Crowe), and mother Nancy (Oscar nominee Lucas Hedges from Manchester by the Sea) (Nicole Kidman). The parents coerce Jared into participating in the conversion treatment programme Love in Action at the suggestion of Marshall’s mentors. 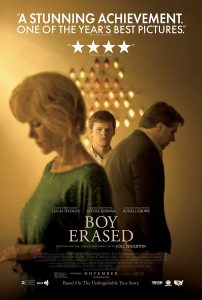 Few “overnight sensations” in Hollywood history, if any, have ever achieved such quick success as Sylvester Stallone, whose screenplay about an aspiring boxer falling in love with a painfully shy girl catapulted the down-and-out actor to worldwide stardom and an Oscar victory. He also starred in the drama directed by John G. Avildsen, a stirring sports film that never fails to move us with its unvarnished, schmaltz-free heart. 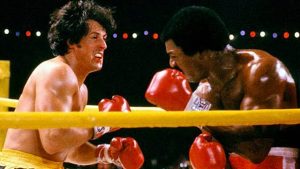 Tom McCarthy’s compelling film, which won two Academy Awards, including Best Picture, follows The Boston Globe’s investigative reporting “Spotlight” team as it looks into sexual abuse in the Roman Catholic Church. Spotlight is an absolutely magnificent piece of work, praised by almost every major critic and audience worldwide thanks to a compelling, Oscar-winning script and a consistently great cast. 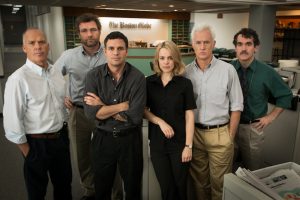 7. The Pursuit of Happyness

The Pursuit of Happyness, based on Chris Gardner’s autobiographical book of the same name about his nearly one-year struggle with homelessness while caring for his small kid, should have been schmaltzy, but it is grounded by one of Will Smith’s best performances. Smith receives his second Best Actor Oscar nomination in this role, which he shares with his real-life son Jaden Smith. In this role, he is at his most approachable and natural. One of the most wholesome movies about underdogs of all time. 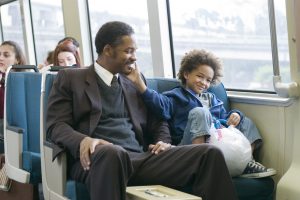 Reese Witherspoon’s role as the star of the $144 million smash hit Legally Blonde cemented her place on Hollywood’s A-List. It’s quite an accomplishment for a performer who has only been in the business for a few years. Elle Woods pursues a boy who misunderstands her in Robert Luketic’s hilarious and enjoyable comedy, discovering herself along the way. The comedy isn’t as fluffy as it might have been thanks to Witherspoon’s deathly serious conviction just beneath the chipper exterior. If this heart warmer isn’t able to win you over, feel your pulse. 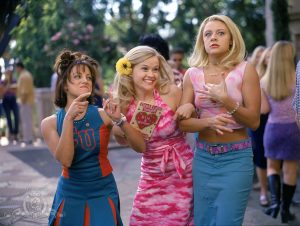 Gary Gray’s stunning, amusing chronicle of the development and fall of N.W.A., whose inception had a lasting influence on hip-hop and popular music, was one of 2015’s most notable, significant box office success stories. Straight Outta Compton garnered an Oscar nomination for Best Original Screenplay, made more than four times its budget in box office revenue, and was named one of the year’s top 10 films by the National Board of Review. 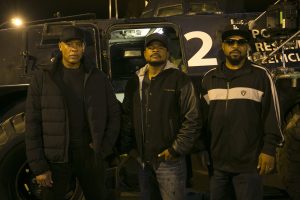 Sports biopics have been made so frequently throughout the years that it’s uncommon for one to truly stand out. The success of the American men’s hockey team over the Soviet squad at the 1980 Olympics during the Cold War—possibly the greatest upset in all of the sports—is one of the most motivating real stories in the history of athletics and the inspiration for the movie Miracle. Miracle becomes a compelling and patriotic work of all-ages entertainment that’s downright lovable and exciting to watch thanks to the strength of the true-life story, some muscular direction by Gavin O’Connor (FX’s The Americans), and moving performances (from Kurt Russell, Patricia Clarkson, and others). 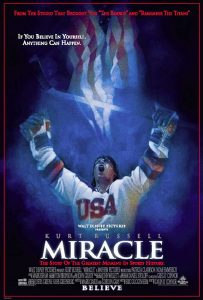 Here was the list of what we think are the 10 Best Movies About Underdogs that will lift your spirits and touch your soul. Grab your snacks and napkins because you’re in for a ride!

5 Tips for Choosing a Trusted Online Casino Malaysia In 2023