20 Best Movies About Writers That You Should Watch

Writers are often ignored. But they are probably the most important part of film production. If a writer does not pen down a script, there is nothing to shoot. The director works closely with the writer, the actors come and consult the writers about their respective characters and dialogues. They are the first brick in the building. If you want to explore the writing process. There are some beautiful films that touch on that subject. Here is a list of 20 movies about writers that you should watch.

One of my favourite films about writing. Written by Charlie Kaufman about him adapting a book by Orlean. This is Kaufman’s one of the best works. He wrote a movie about him writing a movie. 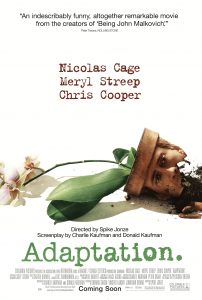 Whatever Coen Brother touches turns into gold. Barton Fink is no exception. The Coen Brothers were writing a script about a different film when they hit writer’s block. To get their mind off it, they started writing a movie about a writer experiencing writer’s block. This film won a Palme d’Or at the prestigious Cannes Film Festival which undoubtedly places it among the best movies about writers. 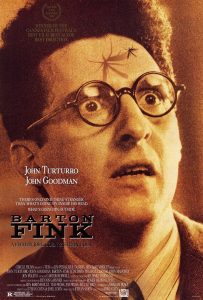 I know. This is not a movie where the primary theme is writing. But, technically it makes sense. Jack is a writer. And he was just trying to get some writing done during the vacation. 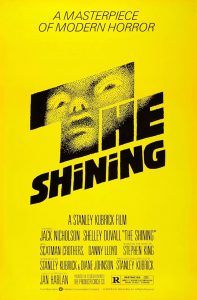 It is a biographical film about Dalton Trumbo who was a top Hollywood screenwriter. This film features Trumbo’s struggles when he was blacklisted and accused of using his scripts as Communist Propaganda. 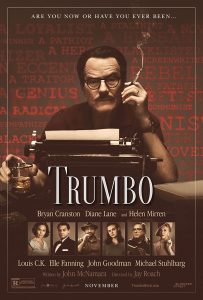 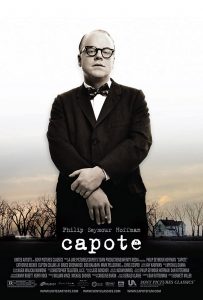 One of the best from Billy Wilder. It features the story of Nora Desmond who gets a second shot at fame when a screenwriter agrees to write a script for her. 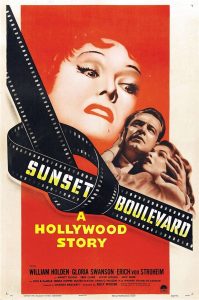 An aspiring poet takes up a job at an adult bookstore. She meets an isolated writer who decides to be her mentor. 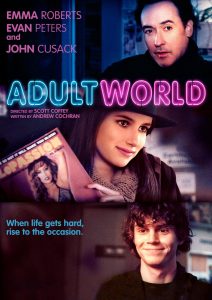 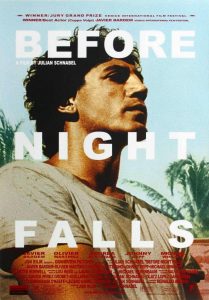 A sequel to Before Sunrise, this film explores Celine and Jesse as they cross paths again for a single day in Paris. They try to find out what might have happened if they acted on their feelings back then. 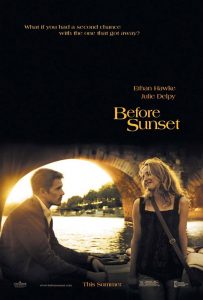 Directed by Woody Allen, Midnight in Paris follows Gil as he travels to Paris for a vacation with his fiancée and her family. The city takes him through different points in time and away from her fiancée. 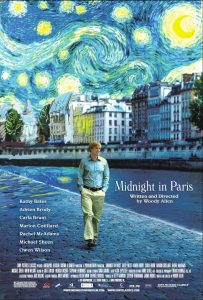 Sybilla, a woman decides that she will focus on her career instead of marrying. Yet proposals from suitors do not stop coming her way. 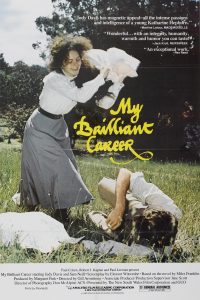 Robert Altman’s The player follows a Hollywood producer Griffin Mill who begins to receive anonymous threats and feels that a screenwriter, David is behind it. He calls him into the office to sort things out but ends up murdering him. 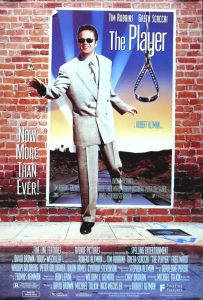 A biographical film based on the life of J. R. R. Tolkien, the writer of The Lord of the Rings. It follows Tolkien as he begins to get inspiration from a tight group of artists he is a part of. It explores his relationship with Edith which was threatened during WWI. Though the film failed to make an impression on the audience. But anyone interested in Tolkien’s life and work might give it a watch. 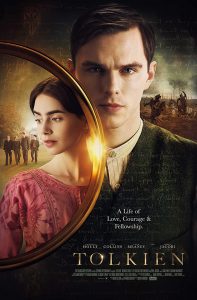 Genius stars Colin Firth and Jude Law in the lead roles. It follows renowned book editor Max Perkins as he begins to develop a friendship with famous novelist Thomas Wolfe while working together on a project. 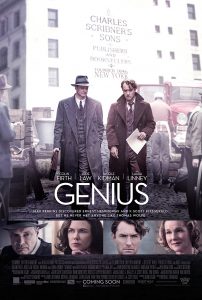 Mary Shelley is faced with disapproval from her family when they learn about her relationship with poet Percy Shelley. She elopes with Percy Shelley and stays in the home of Lord Byron where she conceives the idea of her novel “Frankenstein”. 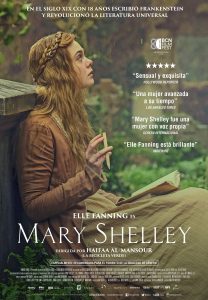 Another biographical film, this time, about renowned horror author Shirley Jackson. She gets inspiration for her next work as she and her husband take in a young couple. 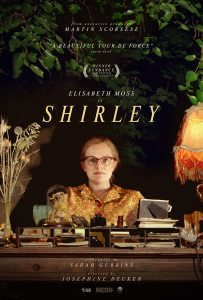 Curtis Hanson paints the life of a college professor on the silver screen as he struggles to get over his writer’s block while dealing with a divorce and his expectant publisher. 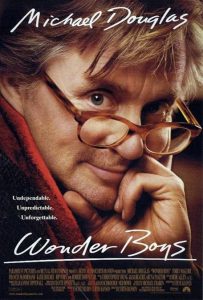 This is a really interesting film from the master that is Alain Resnais. It follows an author with declining mental health as he writes his new book the characters of which are based on his family members. As we meet the family members at a dinner table, we get to know about their true nature. 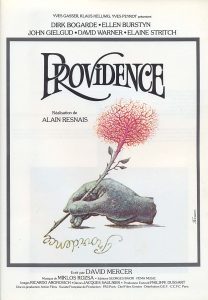 Deconstructing Harry, directed by Woody Allen follows Harry who is suffering from writer’s block. The characters created by him both real and fictional from his books start to haunt him. 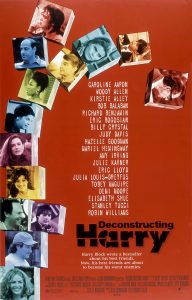 Sylvia traces the life of Sylvia Plath as she dreams of becoming an important writer. By the time she gets to college, she is emotionally fragile and suffering from depression. She falls in love with the famous poet Ted Hughes. Sylvia Plath becomes increasingly obsessed with death. 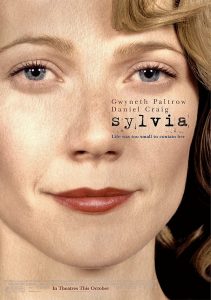 This is the list of the 20 best movies about writers that you should watch. Let us know in the comments if you know any more movies that feature writers.