There’s more to English cinema and TV than Hollywood. Welp. Believe it or not, there are shows and good cinema made outside of America that are just as deserving of a chance. Also, it doesn’t hurt to expand one’s palate now, does it? Here are our top picks for the best Canadian shows that you must not miss!

When Johnny Rose’s manager dupes his family of all their money, he, his wife Moira, and their two spoiled adult children, David and Alexis, all move into a little town called Schitt’s Creek that Johnny once bought for David as a joke. The family then has to adjust to the rustic small-town lifestyle, and sets on a journey that ultimately makes them better people. 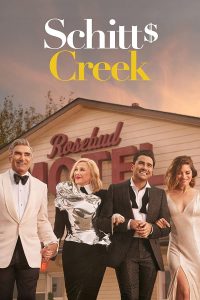 Based on Lucy Maud Montgomery’s classic work, Anne of Green Gables, Anne With an “E” follows the story of a young girl named Anne who has been hopping from one orphanage to another for a long time. Despite being bright and creative, Anne is constantly bullied by her peers because of her status. 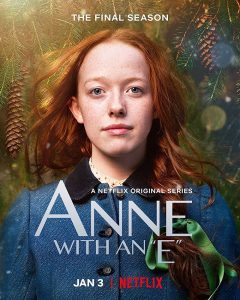 A middle-aged man, Mr. Kim is a convenience store owner at Moss Park in Toronto. Determined and tenacious, Mr. Kim can deftly handle all the issues at work. But when it comes to handling his dysfunctional family, he’s a bit of a mess. 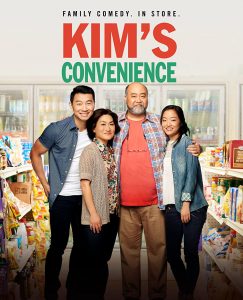 Set in a sleepy little town called Dog River, the show revolves around the people in the town. With only one gas station and one adjoining coffee shop in the whole town, things can get hilariously monotonous. 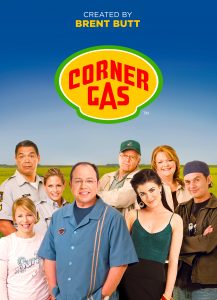 As the only female crime detective in the 1920s, Frankie Drake has much on her plate. Thankfully, she is accompanied by her trusted partner, Trudy Clarke, as she takes on one interesting case after another. The two ladies are often helped by a morality officer, Mary Shaw. 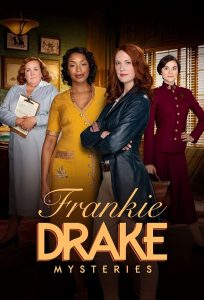 Also take a look at: 15 Best Japanese Anime Movies Of All Time That Deserve Your Attention before moving on to the rest of our list of the best Canadian shows!

Set in the late 1800s, Murdoch Mysteries follows Detective William Murdoch and his team who uses innovative and earlier unheard of technology and methods to solve gruesome murder mysteries. These methods include the use of fingerprints, surveillance, blood testing, etc. which weren’t in use at the time. 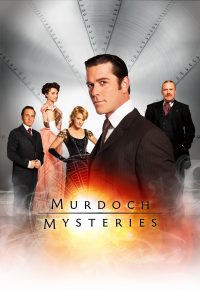 Based on the comic book of the same name, Dark Matter follows crew members on a spaceship who wake up from stasis with no memory of who they are and how they got there. The only clue they have are their weapons, and a destination – a remote mining colony which is to become a war zone. 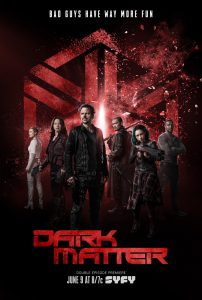 Slings & Arrows follows people and their lives at a Shakespearean festival in New Burbage, Canada. The festival has been witnessing gross commercialization for some time, and the sudden death of the artistic director only sets its decline in stone. The new director is thus made responsible for organizing a festival that can live up to the old standards. 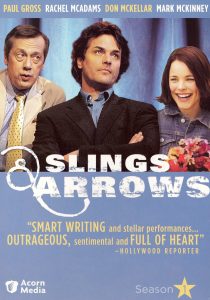 Nova Scotia’s trailer parks are colourful, thanks to residents like Ricky, Julian and Bubbles who keep things light and fun, planning pranks, schemes to get rich quick, etc. Of course, there are more than enough screw-ups along the way. 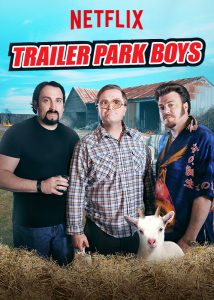 Four women meet each other while attending a judgemental mommies’ group where they quickly form an unlikely alliance. Together they share the joys and struggles of motherhood, raising children, and finding one’s own identity. 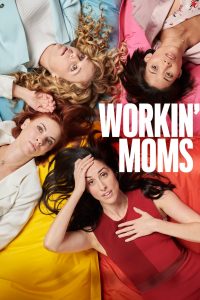