If you were asked the price of the Parliament House of India along with its sitting members, you’d probably not have an answer. But you’d be surprised to know that the Parliament has been sold once, along with the people in it! Not just that, Natwarlal a.k.a Mithilesh Kumar Srivastava is the con artist who successfully sold Rashtrapati Bhawan, Red Fort and Taj Mahal, the latter not once but thrice! 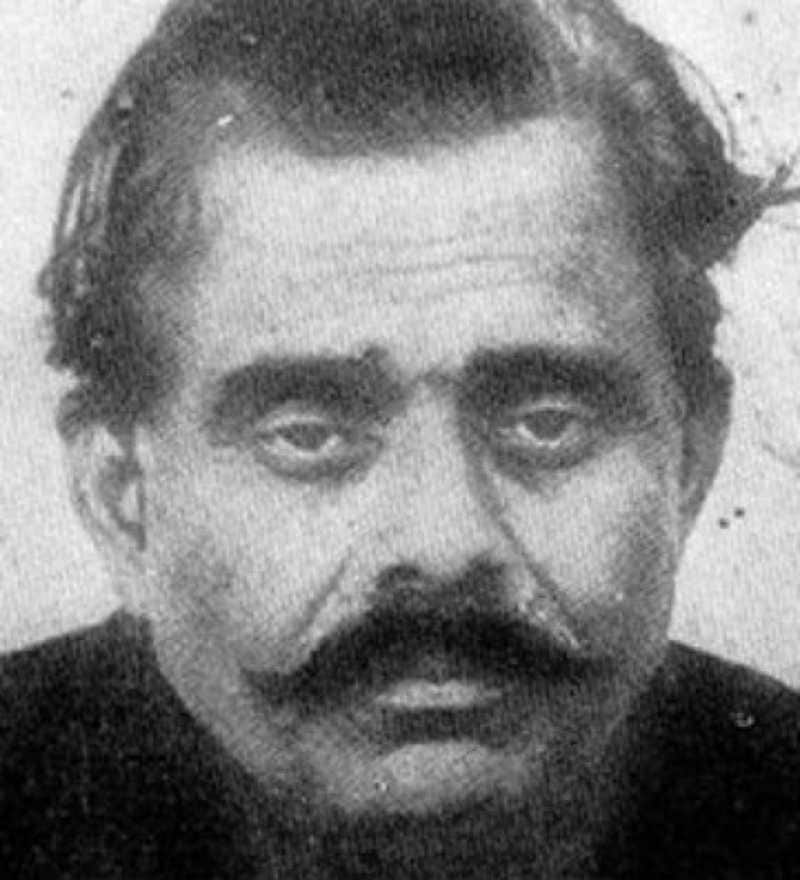 Born in Bangra village in Muzaffarpur, Bihar, Natwarlal was a lawyer by profession who later took to crime and soon became India’s biggest conman. He was infamous for forging signatures and could do it with full precision, this led him to swindle crores.

The Master of Disguise

He had a variety of disguises—more than 50— and promising persuasion skills, which helped him sell monuments to gullible foreigners and swindle money from some of India’s biggest business honchoes. He would often disguise as a social worker and dupe prominent names in business such as Dhirubhai Ambani, the Birlas and the Tatas.

A History Sheeter of Ill Repute

A low-key don who was wanted by the police of 8 states for over 100 cases, Natwarlal was arrested nine times but managed to escape every single time. Once, he even stole a policeman’s uniform and walked out of prison! He was caught at 84 in 1996 one last time, but managed to escape and was never seen again. 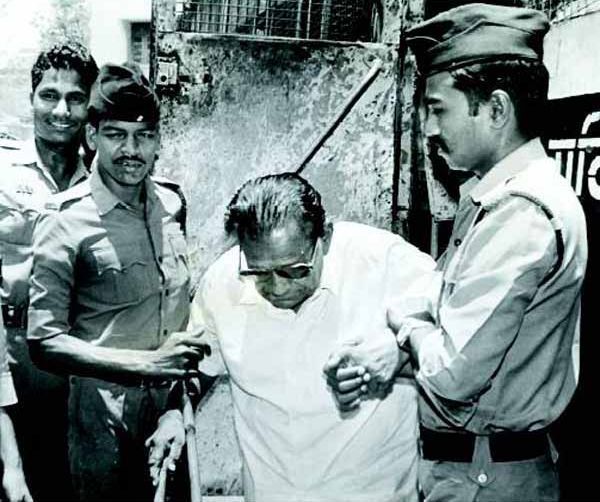 Natwarlal lived up to his title of the biggest conman as he feigned death not once but twice. In 2009, his lawyer pleaded that all the charges against Natwarlal be dropped as he is now dead. Contradictory to this, Natwarlal’s brother claimed that he cremated him in 1996. The legendary conman’s death was never confirmed as sources show him dying twice within a span 13 years.

Natwarlal the trickster has been an inspiration to many fraudsters. Aviral Dixit, another popular conman, followed the footsteps of Natwarlal. What’s surprising is that the people of Bangra demanded a statue of Natwarlal be placed where his house once stood, as they consider it an honour that he belonged to their village. Whoa!

The “Legend” Lives On

While no one really knows if and when he died, the influence of Natwarlal carries on. His name – “Natwarlal” is popularly credited to those who pull off a smart con. Many movies are also influenced by his life and he has been played by the likes of Amitabh Bachchan and Emraan Hashmi. 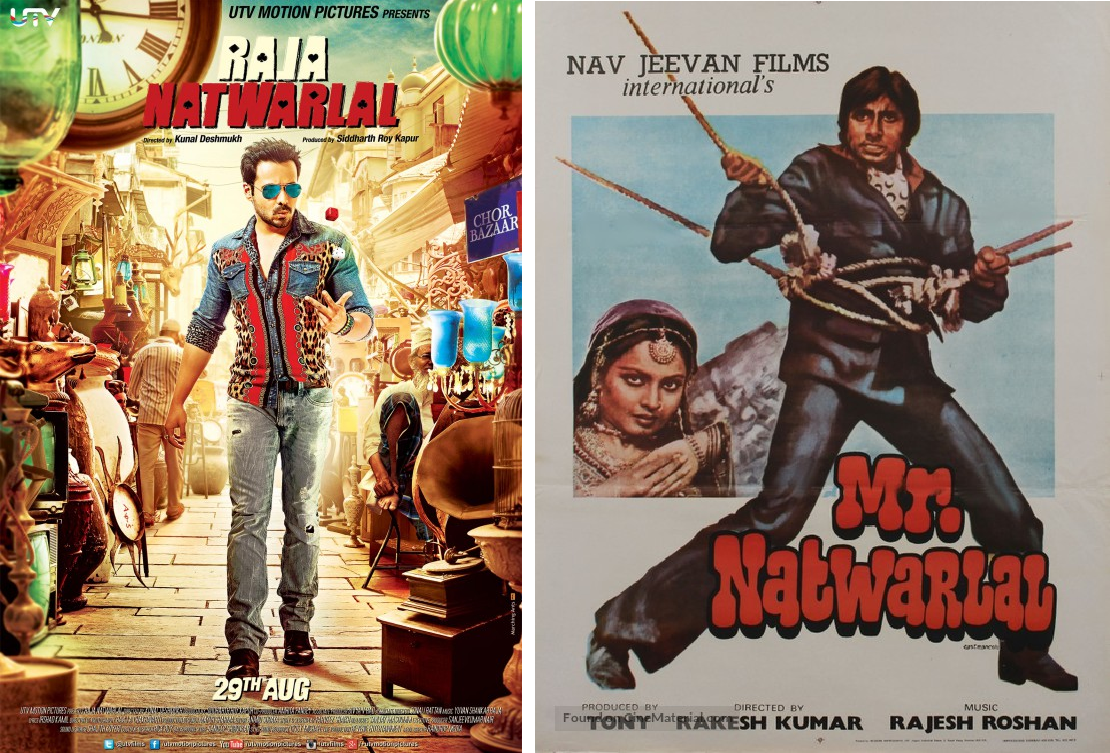 Although notorious for pulling off numerous ploys, Natwarlal was one interesting being and his life story never ceases to amaze us. What do you think? Let us know in the comments below!