Net Worth of Shahrukh Khan: How Much ‘The King Khan’ Earns?

Known as the ‘King Khan’ of Bollywood, Shahrukh Khan has been dominating the industry for almost three decades! With utmost hard work and deep thriving passion, he became one of those rare people who turned their dreams into reality and inspired millions of people worldwide. Commencing his career in the early 1900s, his work is a legacy that will be passed down to future generations. With an influence like so, it is no doubt that the net worth of Shahrukh Khan would surprise you as well!

The young boy from Delhi kickstarted his Bollywood career by scoring a role in Raj Kanwar’s Deewana in 1992, which instantly became a massive hit and emerged as a major commercial success. Garnering critical acclaim and recognition from all over the country, it is safe to say that Shahrukh Khan became an everlasting name to rule over the box office by delivering almost 100 movies! 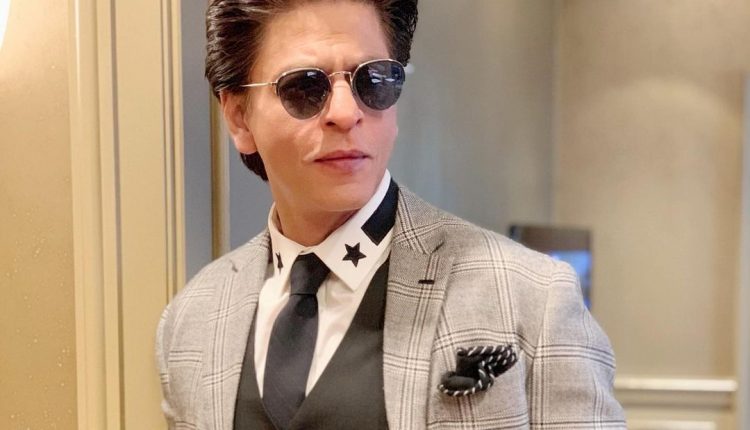 Surprising, isn’t it? Well, to blow away your minds further, you would be startled to find out that the Badshah of the industry tops the charts in terms of wealth as well. Let’s take a look at King Khan’s net worth!

Crowned by Forbes as the richest actor in India, Shahrukh Khan’s net worth has been estimated to cross a whopping 700 million dollars, which is more or less ₹5000 crores as per various sources.

His movies being the prime source of his income, he also endorses several brands, hosts popular TV shows, and do advertisements that add up to his livelihood. Sharukh Khan charges up to ₹50 crores per movie claiming 50% of the profits, whereas, as per the brand endorsements are concerned, ₹4 crore – ₹ 10 crores is charged respectively. In addition to that, King Khan also owns the prominent IPL team Kolkata Knight Riders and a production company that goes by the name of Red Chillies Entertainment.

You must have heard the phrase, “with great fame comes great possessions”, which would suffice the fact that Shahrukh Khan owns exceedingly many assets and possessions. His lavish lifestyle includes a collection of luxury cars which includes a series of BMW cars along with a Bugatti Veyron (which costs upto ₹12 crores), an Audi A6, a Land Cruiser, and a Rolls Royce, real estate in various parts of the country and world like his London Villa and Palm Jumeirah Villa in Dubai, a vanity van, collection of luxury watches and wardrobe and much more!

It is safe to say that Shahrukh Khan’s work speaks for itself, which suffices the fact that he managed to stay relevant until now! The net worth of Shahrukh Khan has been approximated to be almost $700 million dollars, which is a result of his determination and the hard work he put into his work. We hope that his upcoming movies rule over the box office as well and he prospers even more in the future!

Saying ‘I Do’ in Style: The Top 10 Most Expensive Indian Weddings