20 Oprah Winfrey Quotes That Will Inspire You

An American talk show host, producer, actress, author and philanthropist, Oprah Winfrey is best known for her talk show – The Oprah Winfrey Show which ran for almost 25 years and was the highest rated television show of its kind. Known as the ‘Queen of All Media’ and one of the most influential female global figures, her inspirational journey and Oprah Winfrey quotes have inspired millions across the globe.

Born to an unmarried teenage mother who worked as a housemaid, Oprah Winfrey spent her childhood in abject poverty. She was sexually assaulted in her childhood by her cousin, uncle and a family friend. However, she braved all struggles and battled all odds to make in into the national television as an anchor and television host. Oprah Winfrey was one of the richest African Americans of the 20th Century, the first black multi-billionaire from North America and is also ranked as the greatest philanthropist in the history of United States.

We bring you some of the most powerful Oprah Winfrey quotes over the years. 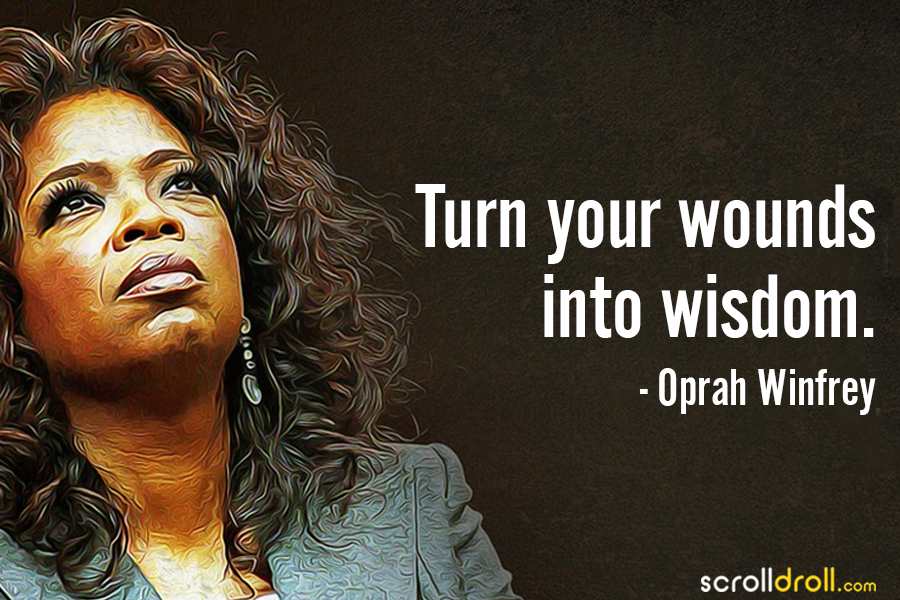 2. You can have it all. Just not all at once. – Oprah Winfrey 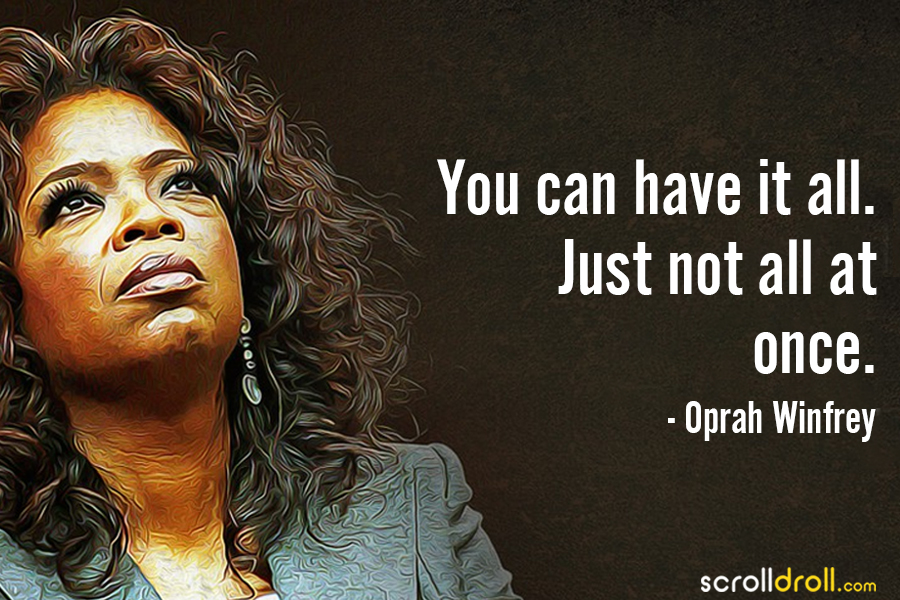 3. True forgiveness is when you can say, “Thank you for that experience.” – Oprah Winfrey 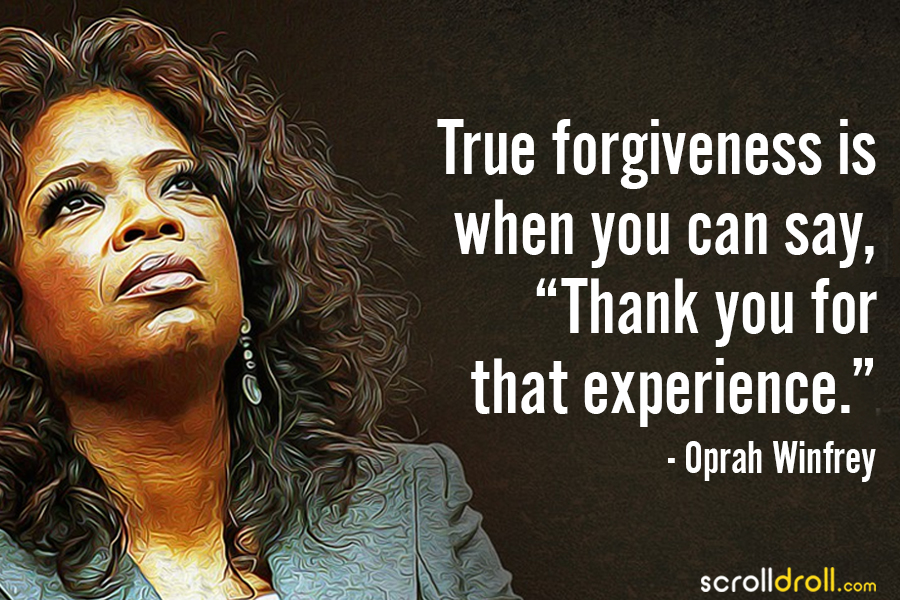 4. The biggest adventure you can ever take is to live the life of your dreams. – Oprah Winfrey 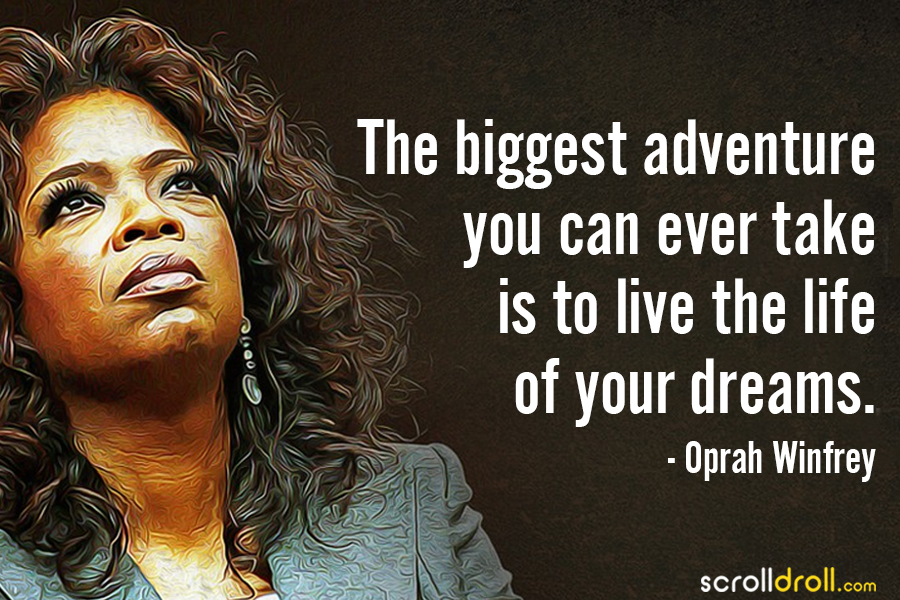 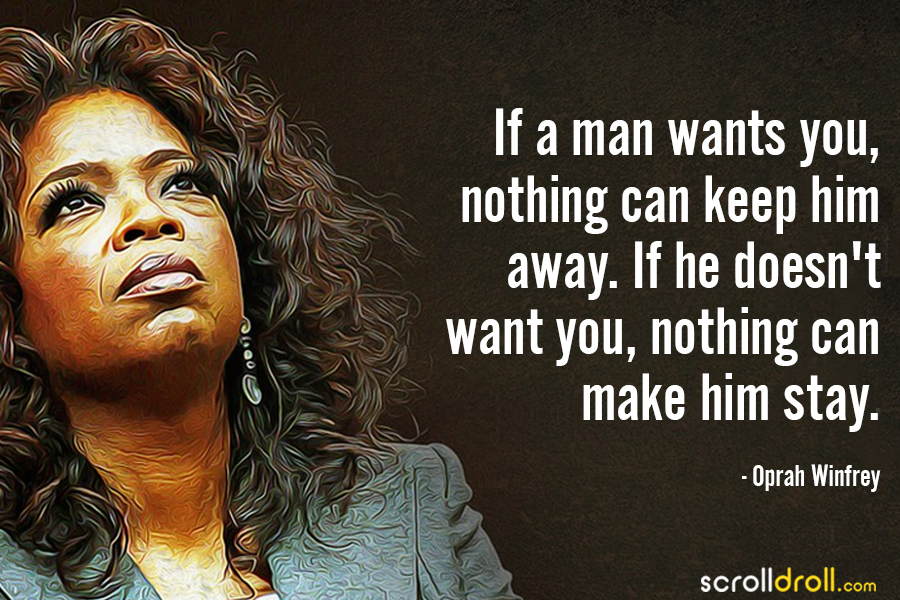 6. Real integrity is doing the right thing, knowing that nobody’s going to know whether you did it or not. – Oprah Winfrey 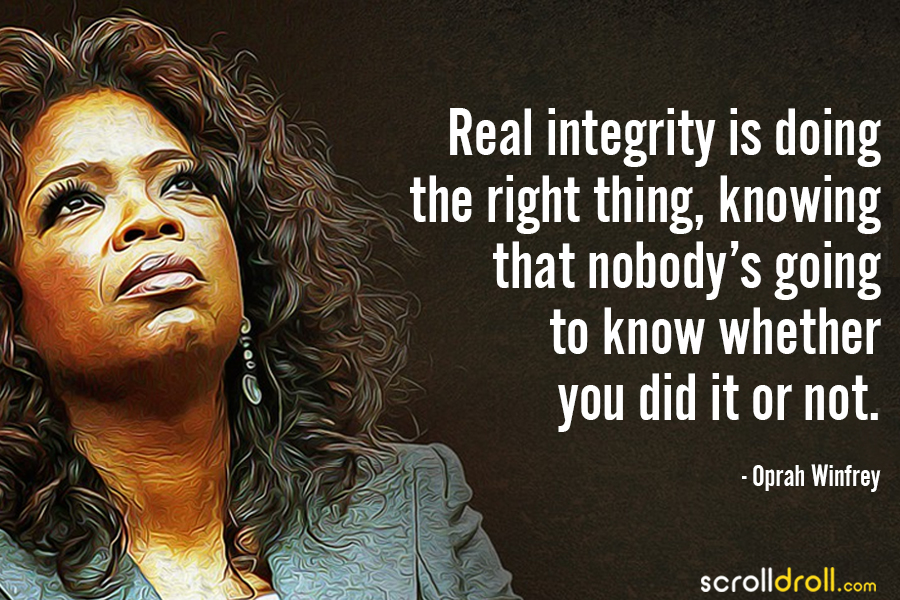 7. I trust that everything happens for a reason, even if we are not wise enough to see it. – Oprah Winfrey 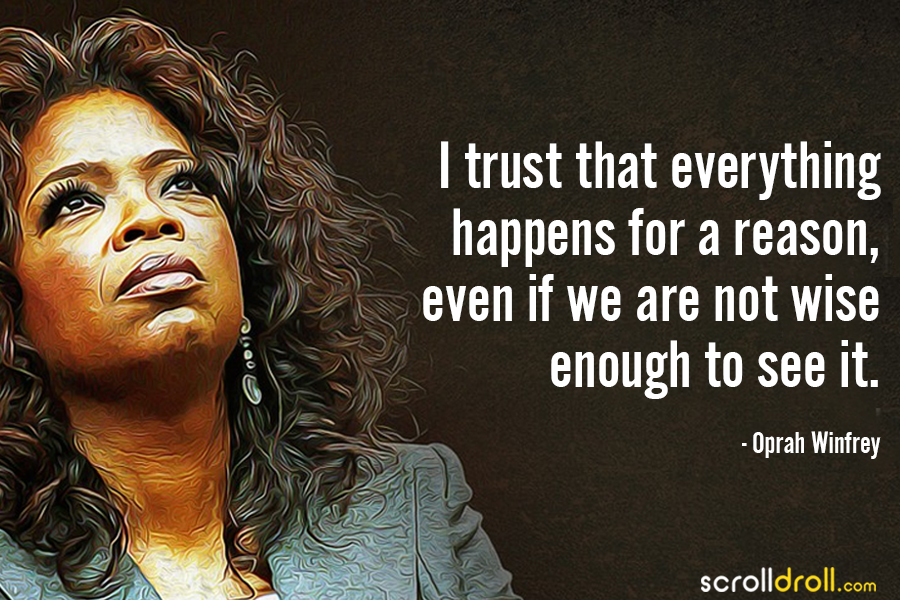 8. Breathe. Let go. And remind yourself that this very moment is the only one you know you have for sure. – Oprah Winfrey 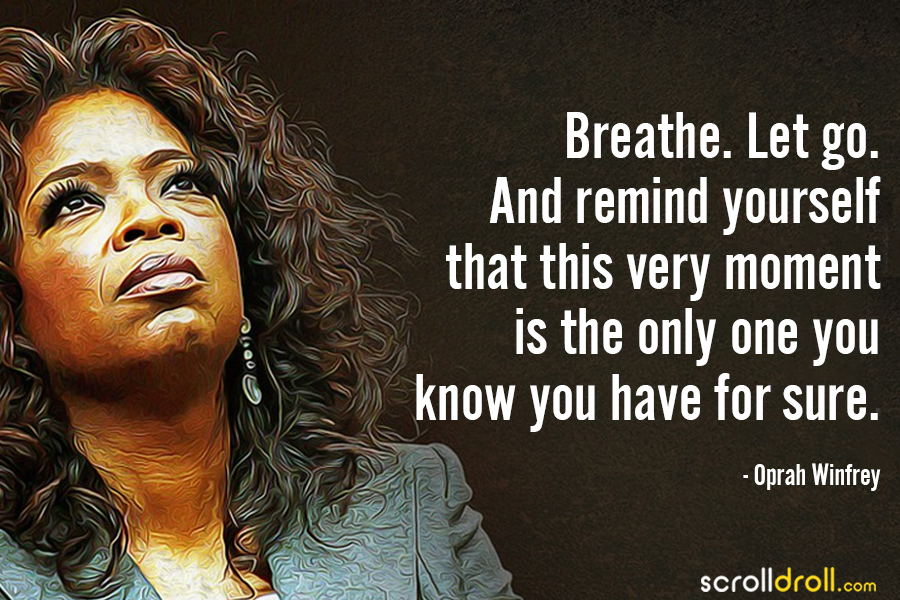 9. The more you praise and celebrate your life, the more there is in life to celebrate. – Oprah Winfrey 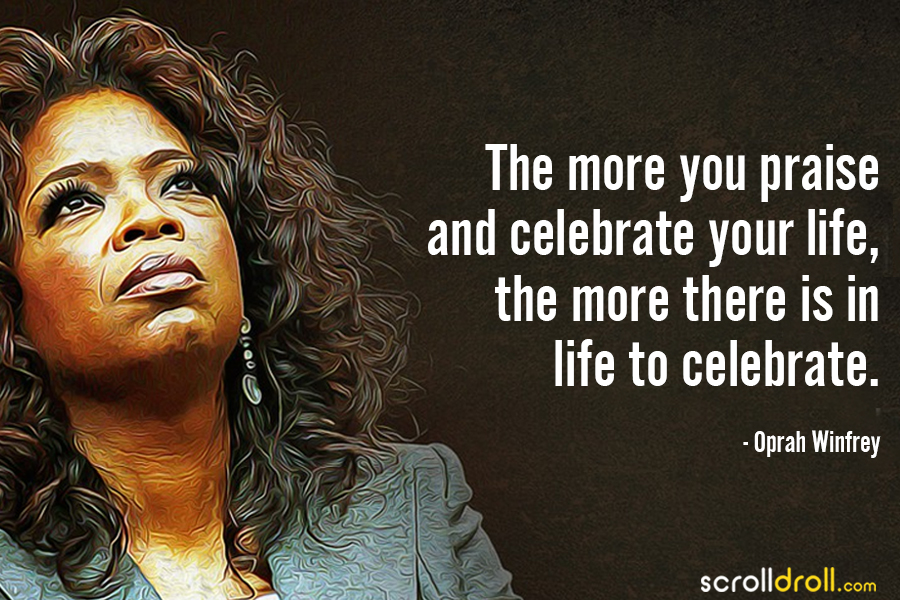 10. Surround yourself only with people who are going to take you higher. – Oprah Winfrey 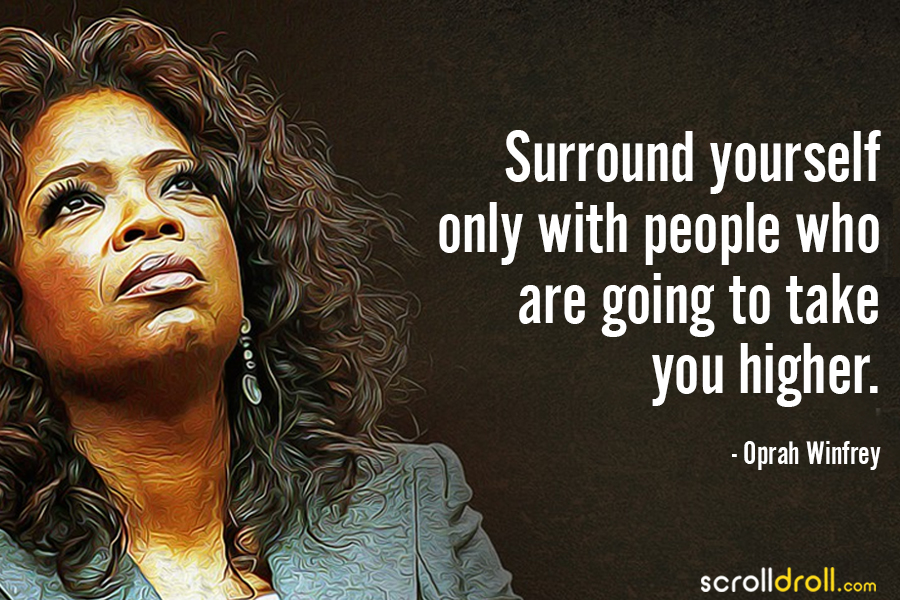 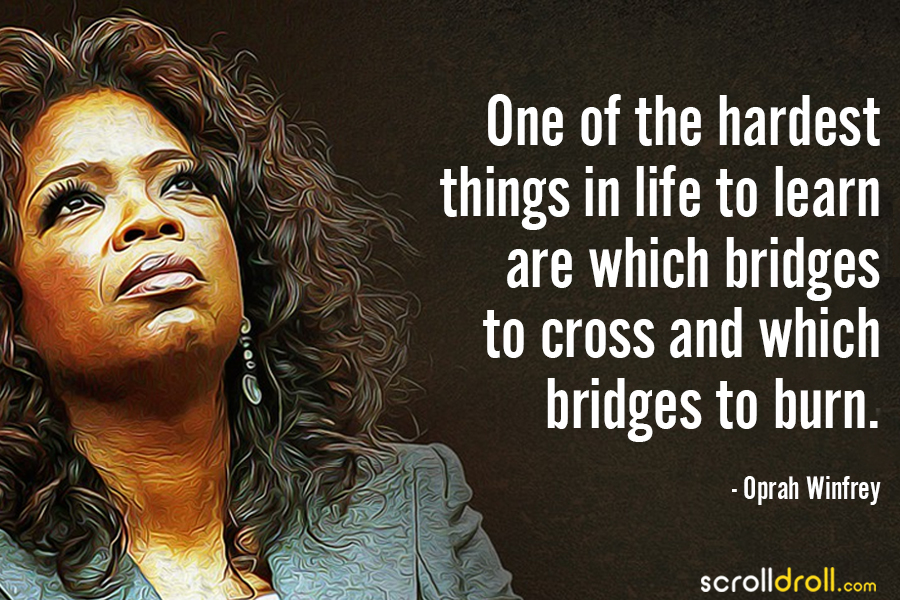 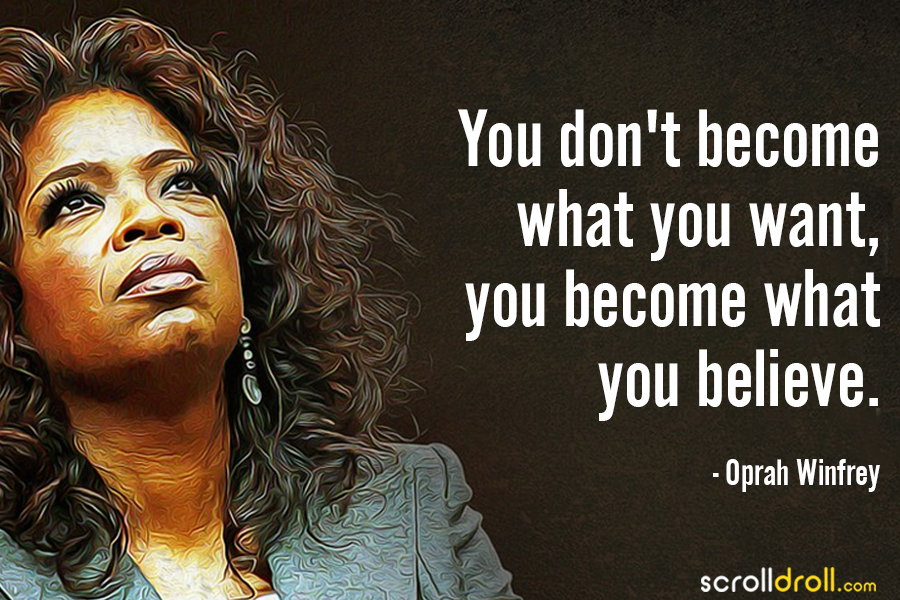 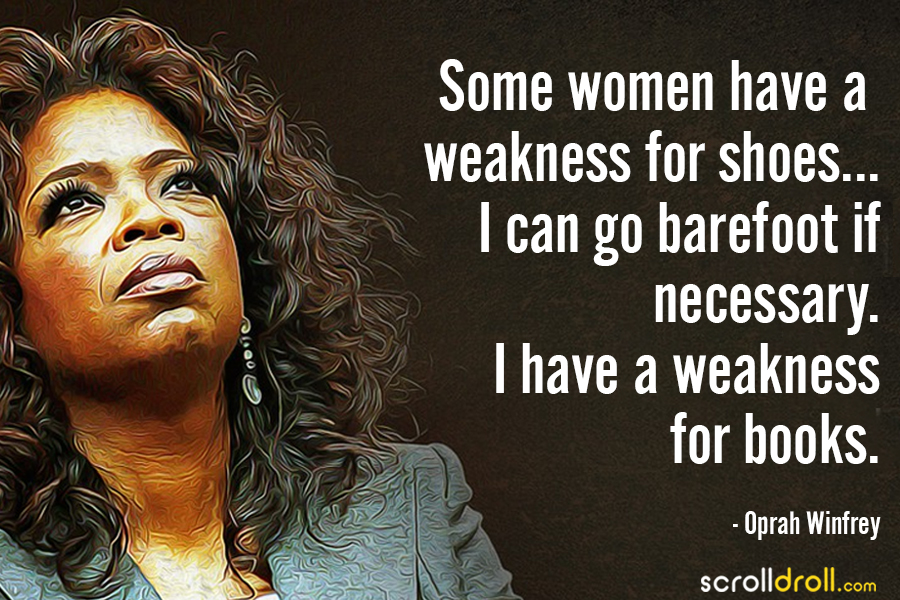 14. You get to know who you really are in a crisis. – Oprah Winfrey 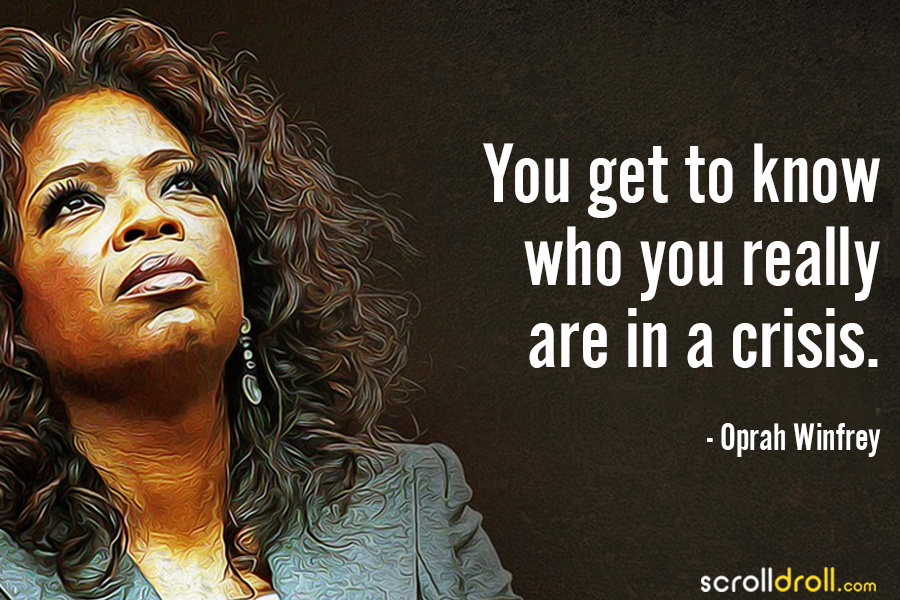 15. Your true passion should feel like breathing; it’s that natural. – Oprah Winfrey 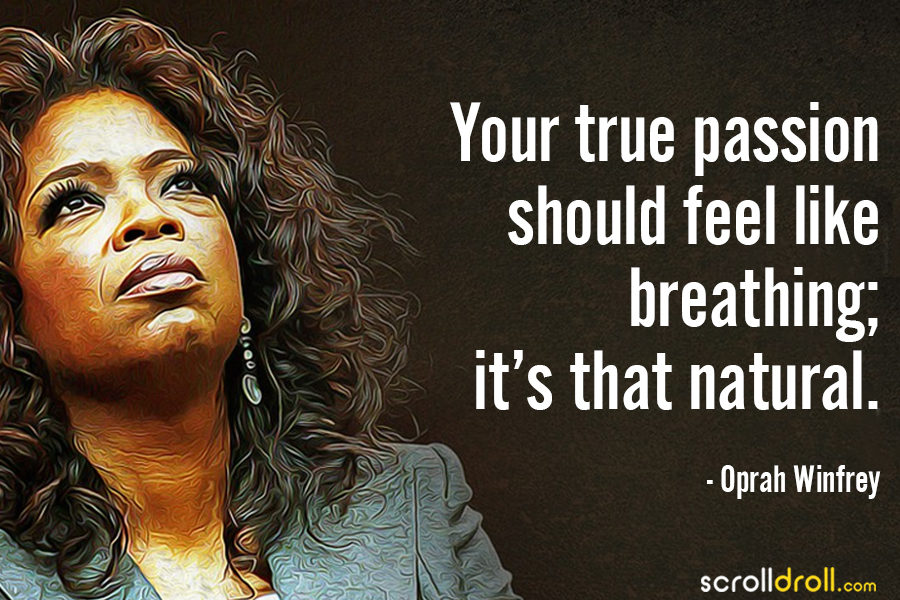 16. Challenges are gifts that force us to search for a new center of gravity. Don’t fight them. Just find a new way to stand. – Oprah Winfrey 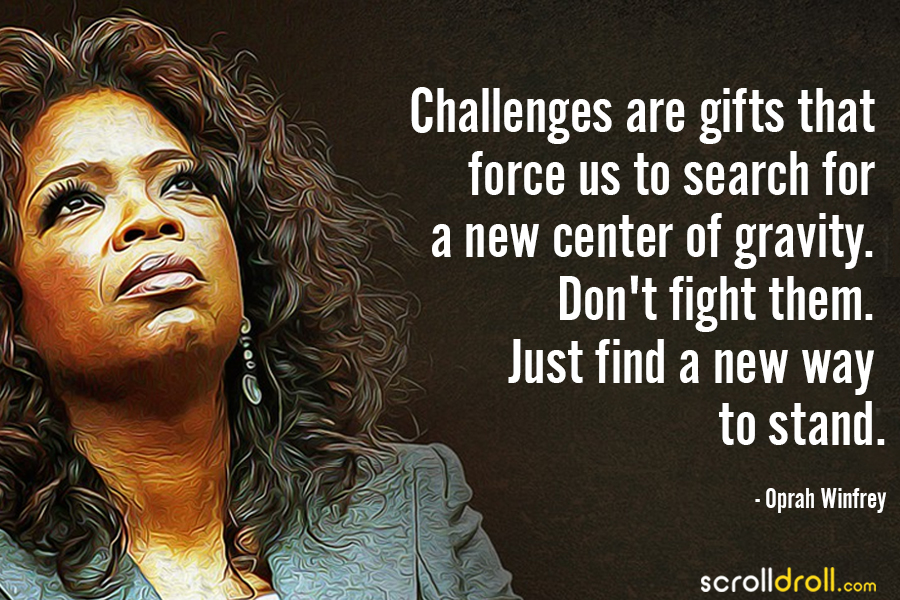 17. Think like a queen. A queen if not afraid to fail. Failure is another stepping stone to greatness. – Oprah Winfrey 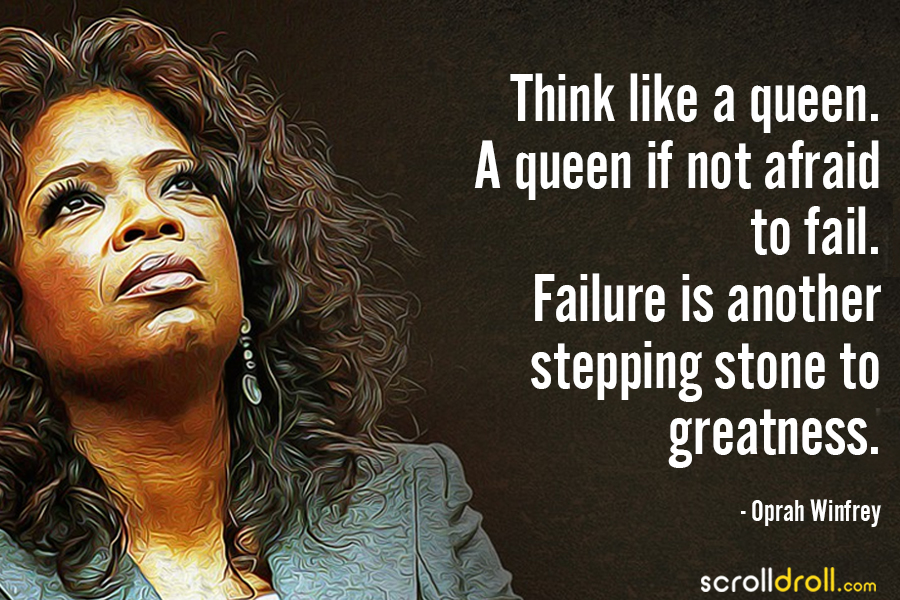 18. I believe that every single event in life happens in an opportunity to choose love over fear. – Oprah Winfrey 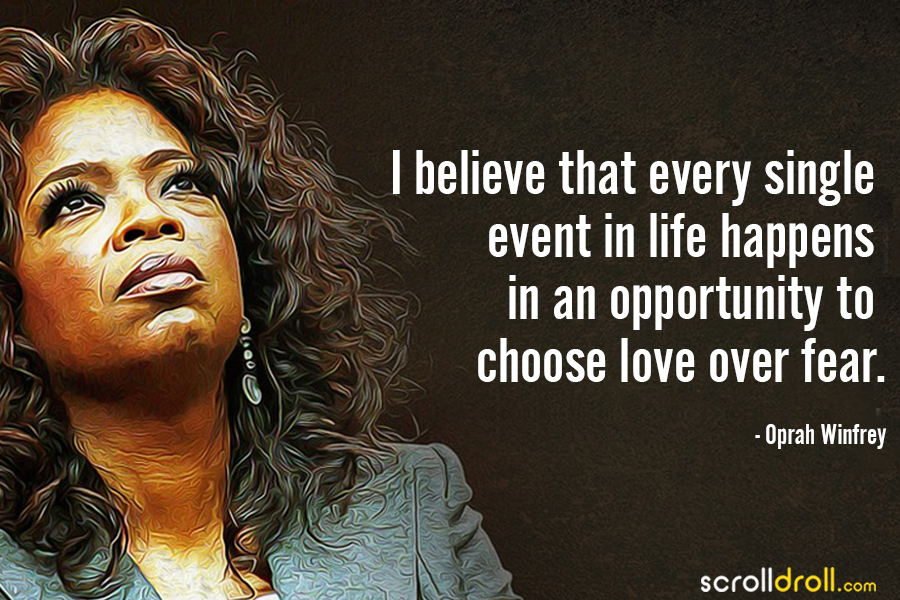 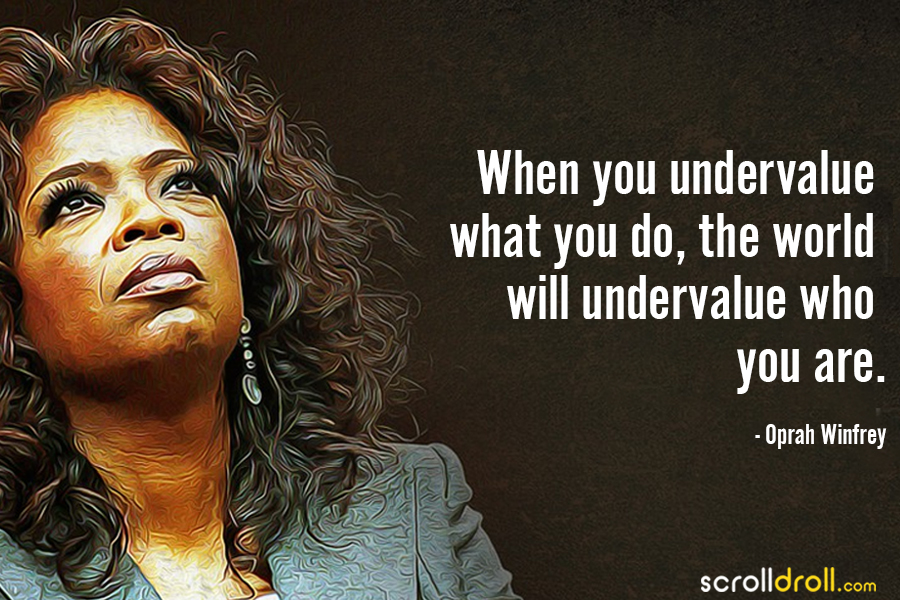 20. Forgiveness is giving up the hope that the past could have been any different. – Oprah Winfrey 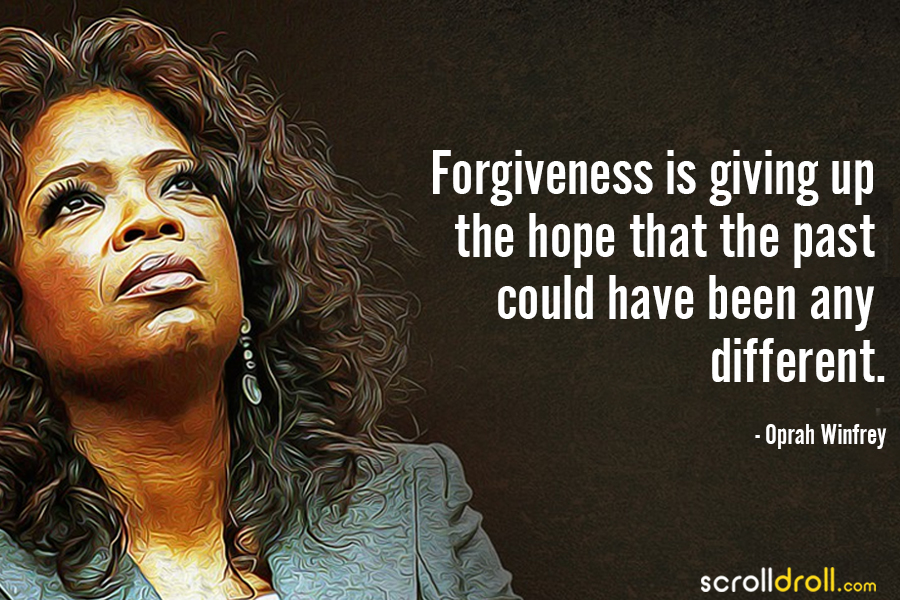 Also read: Boxer Or Not – These Muhammad Ali Quotes Will Punch You In The Gut

Which of these Oprah Winfrey quotes hit you the hardest?

12 Lagaan Meme Templates Are As Enjoyable As Kachra’s Bowling!