10 Patriotic Indian TV shows to binge on this Independence Day

Indian Television has been at the forefront of home entertainment in India ever since shows like Buniyad and Hum Log aired, nation-wide on the government-run channel, Doordarshan. The television scene has produced numerous celebrities including the likes of Shahrukh Khan, Vidya Balan, Irrfan Khan, Mandira Bedi and Pankaj Kapoor. From love stories to family dramas to comedies to historical dramas, Indian TV has come a long way from its humble beginnings back in the 80s. Today, being the day that India awakened, at the stroke of the midnight hour; we’d like to highlight – the 10 Patriotic Indian TV shows to binge on this Independence Day 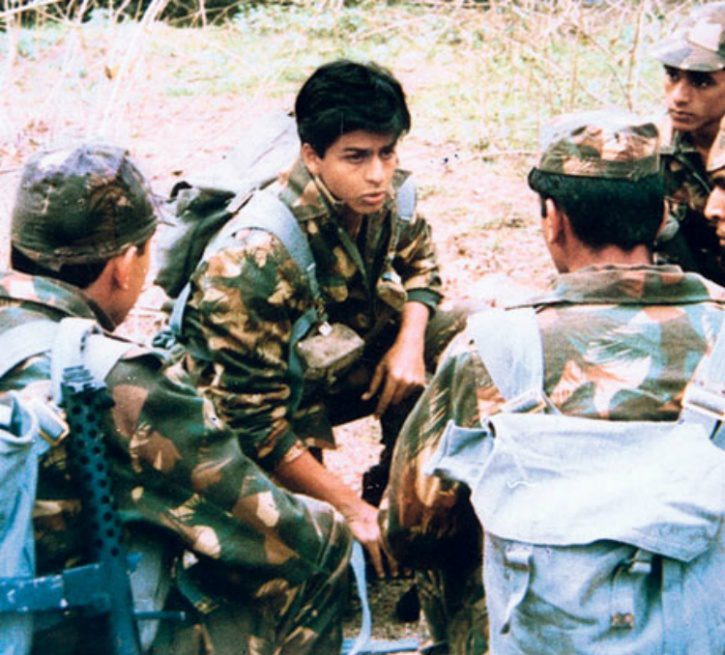 The show which propelled King Khan’s career as an actor

In 1989 SRK debuted with Fauji, a show which traced the life of Lt. Abhimanyu Rai in a commando school. It aired on DD National and it was this show which propelled Shahrukh to become a household name. The light nature of this show makes it perfect for a binge session and what more would you want, when the King is on your screen?

This show featured some of the most prominent actors of the day, like Naseeruddin Shah and Farooq Sheikh. Directed by Chetan Anand, the show portrayed real-life Param Vir Chakra awardees in action. It received critical acclaim when it aired on Doordarshan. The first episode of the series featured the first recipient of the award, Major Som Nath Sharma of Kumaon Regiment.

This was a fictional show which showed the professional and personal lives of Indian Air Force officers. It aired in 2003 on Star-Plus and featured Sai Deodhar, Kiran Kumar, Sonal Sehgal and Shakti Anand. The show was layered with patriotic elements and a love triangle between the three leads. Set against the vast canvas of the Air Force, the serial is full of live action in and around the Sukhois, Jaguars and MIGs.

Sea Hawks aired on Doordarshan National’s Metro channel in the year 1990 and was rated as the number one show for over a year. The show traced the lives and actions of the India Coast Guard officers and the activities of a mafia don’s network. It starred great actors like Om Puri and R Madhavan and Milind Soman. It is the only Indian show which was shot on land, in the air and in water. 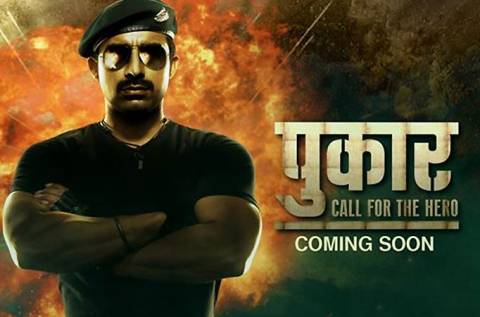 Rannvijay as an army officer; need we say more?

Rannvijay’s first fictional TV show Pukaar: Call for the Hero. It revolves around the life of an army officer Rajveer Shergill played by Rannvijay of course. The show was directed by Vipul Amrutlal Shah and is a hardcore action show.

This is the most recent show in this list and POW: Bandhi Yudh Ke is a political thriller series developed by Nikhil Advani. The show traces the lives of two soldiers who seem to share a dark secret and are reunited with their families after 17 years of captivity. The show has been praised by several Bollywood celebrities. It is loosely based on Hatufim an Israeli drama directed by Gideon Raff. The show won coveted awards including Jury award for best Asian show at Seoul International drama awards and for its promotion and music at the Abby. 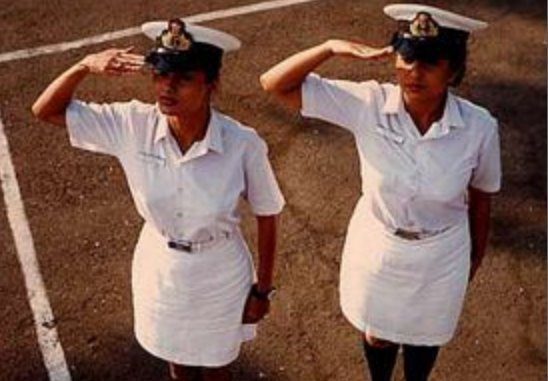 Written and produced by Pallavi Joshi, who was also the protagonist of the series. Arohan is a fictional show set in a make-believe world where women can join the Indian Navy. Aarohan challenged the system as women were not allowed to join the navy back in the day The serial also featured Shefali Shah and R Madhavan appeared in a cameo in some episodes. 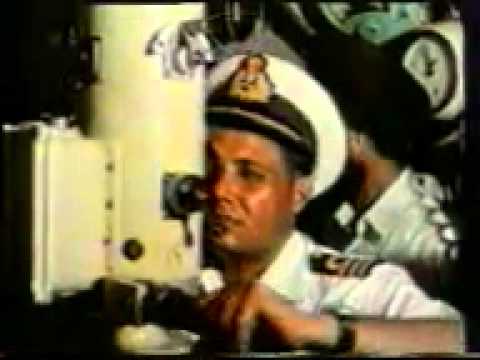 A brave show that revolved around the lives of naval officers

A show based in the Indian Navy, Samandar premiered on the Doordarshan Network in 1994. With 25 episodes this patriotic show featured Bollywood/TV personalities like Vineeta Malik, Samir Sonu and Aman Verma. The show was made by the team of Wing Commander Anup Singh Bedi VSM,(Retd) supported by well known legendary Jatt musician/singer Col (Dr) Sultan Singh Malik from the Indian Army.

The show aired on SAB TV in 2008 and is based on Kanchenjunga Military Academy where soldiers are trained to serve in the Indian Army. Left Right Left featured Rajeev Khandelwal as Captain Rajveer Singh Shekhawat. The show started as a story of vengeance but soon developed sub-plots related to terrorism espionage and sleeper cells. It shows how young and motivated individuals can make a difference in taking care of the security of the country. 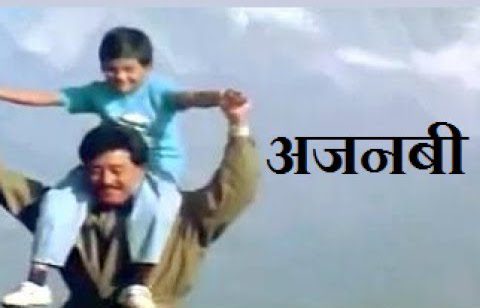 This is one of the least known in this list, and it stars Danny Denzongpa. Ajnabi’s plot revolved around the insurgency in Kashmir in the late 80s and 90s. Ajnabi took inspiration from the grass-root realities of the situation in Kashmir. It was broadcast on DD Metro Channel and was loosely based on the Nepali film Saino, written by ākku Danny himself.

Some of these glorious TV shows are older than some of us. They’ve stood the test of time and they’ve told us some of the most inspiring real-life and fictional stories of valour, glory, patriotism and love for the country. Tell us about your favourite patriotic TV shows in the comments below and we wish you a very Happy Independence Day.

PS: All these shows are available online, you can watch most of them on Youtube and Hotstar.