2020 was a year of great devastation. With a pandemic raging through the globe and the gaps of humanity on display for everyone to see – the year wasn’t kind. It was perhaps the stress of the terrible year, but the grief of losing so many celebrities felt somewhat more personal this time. With this list, we pay our respect to people who left us in 2020.

Irrfan Khan succumbed to a colon infection in April after being diagnosed with a rare form of brain cancer two years ago. He was last seen in Angrezi Medium. 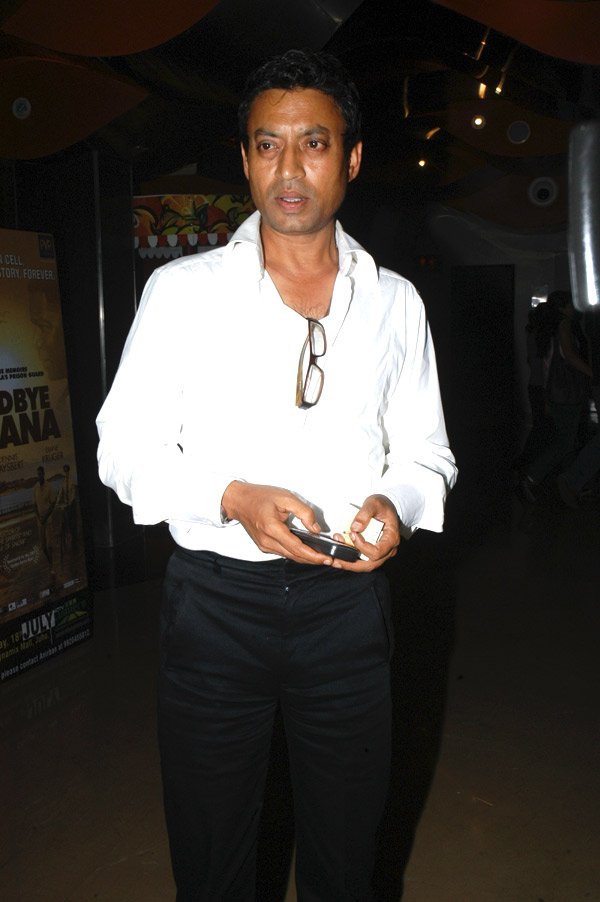 The legendary football player died in the month of November from a heart attack following brain surgery. 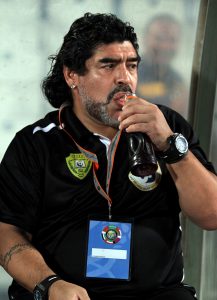 Famed Bollywood choreographer Saroj Khan died in the month of July due to a cardiac arrest.

Saroj ji’s name introduced the word ‘choreographer’ to my life. A genius who immortalised stars and the music that defined an era with her iconic work. May her loved ones find strength and courage at this terrible hour. There’ll never be another…#RIPSarojKhan #Legend #Masterji pic.twitter.com/EffYUvX7Ca

The former President died in the month of August post brain surgery. He had tested positive for covid-19 and developed complications related to the disease. Other political figures like cabinet ministers Jaswant Singh and Ram Vilas Paswan and Members of Parliament Ahmed Patel and Amar Singh were also some of the people who left us in 2020. 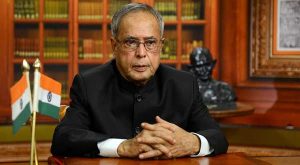 The actor died by suicide in the month of November. He was last seen in the web series Pataal Lok. 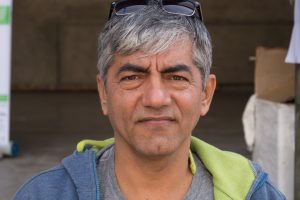 Popular game show host Regis Philbin died from a heart attack in the month of July. The actor was about to turn 89 in a month. He had hosted shows like Who Wants to Be a Millionaire and America’s Got Talent. He was also a recurring guest star on the show How I Met Your Mother. 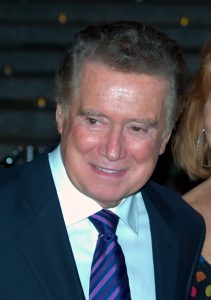 The actress died in the month of September after being diagnosed with lung cancer in March. Rigg had played James Bond’s wife in On Her Majesty’s Secret Service and more recently, was seen as Olenna Tyrell in HBO’s fantasy drama series Game of Thrones.

“We are very sad to hear of the passing of Dame Diana Rigg, the legendary stage and screen actress who was much beloved by Bond fans for her memorable performance as Tracy di Vicenzo in On Her Majesty’s Secret Service, the only woman to have married James Bond.” pic.twitter.com/nqQCSg35oM

The young actor was found hanging in his house in Bandra West in the month of June. He was last seen in Dil Bechara. 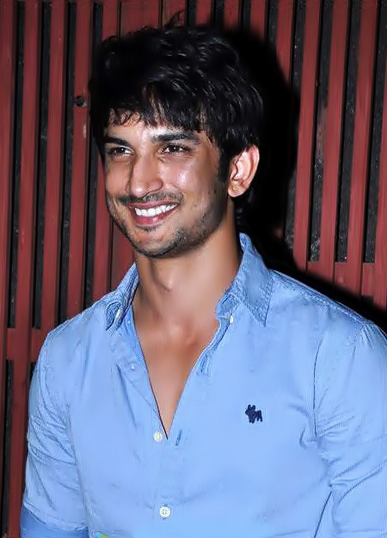 The popular music composer from the duo Sajid-Wajid died from complications following a kidney transplant. The duo had composed music for various blockbusters like Dabangg, Partner, Jai Ho and Rowdy Rathore. 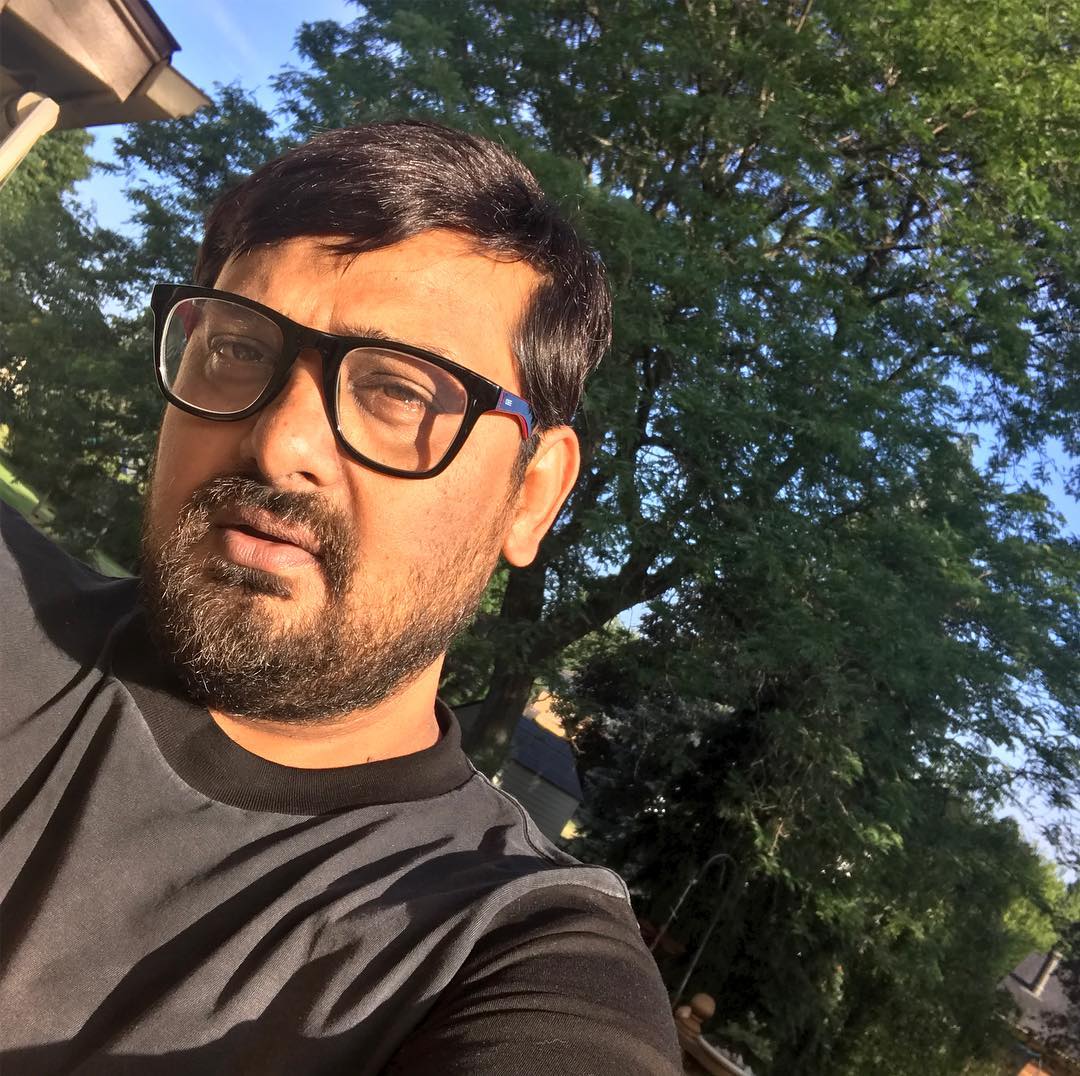 Veteran Bengali actor Soumitra Chatterjee died in the month of November due to complications from covid-19. He had tested positive in September. He will be last seen in the movie Bela Shuru. 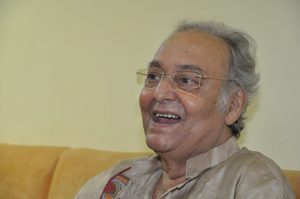 The legendary film director died from age-related issues in the month of April at the age of 93. He was best known for his films Chhoti Si Baat, Chitchor, Rajnigandha, and Chameli Ki Shaadi among others.

IFTDA mourns the demise of Legendary Filmmaker Basu Chatterjee.A Master of Humour who delved into social and moral issues through his films.We pray to the almighty to bless his noble soul & give courage to his family to bear the irreplaceable loss. pic.twitter.com/SS946bnpbp

The young actor died from colon cancer in the month of August. He was best known for playing T’Challa/Black Panther in the Marvel Cinematic Universe. 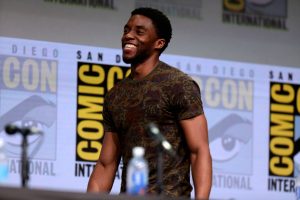 The second-ever female supreme court justice in the US, Ruth Bader Ginsburg died in the month of September from cancer.

The actress died in the month of December after testing positive for covid-19. She was best known for her appearances in shows like Yeh Rishta Kya Kehlata hai and Udaan. 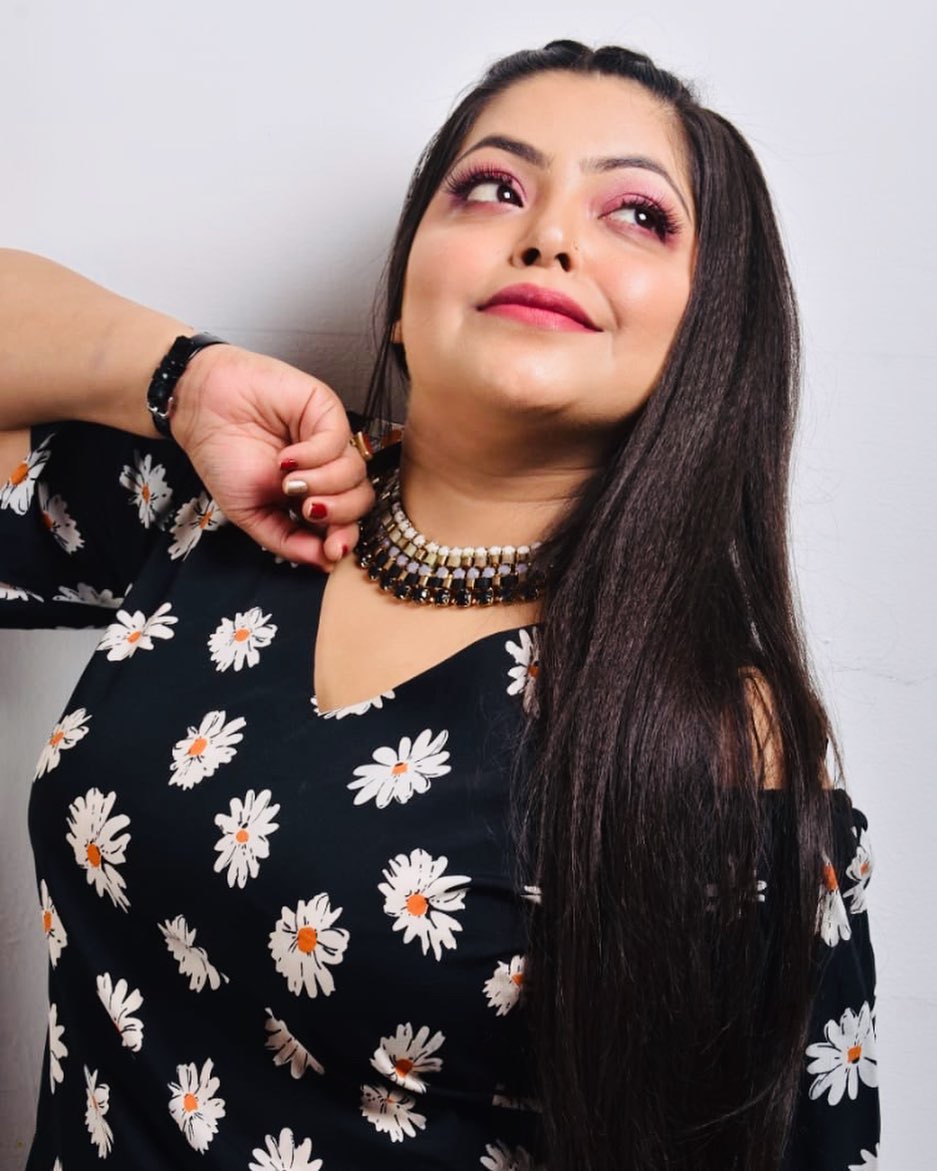 The legendary basketball player, along with his daughter, died in a tragic helicopter crash in the month of January. Considered to be one of the best basketball players of all time, Bryant helped the Los Angeles Lakers win five NBA championships. 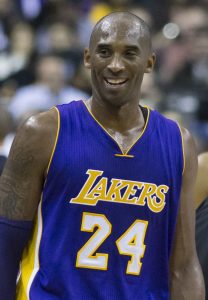 The veteran Bollywood actor died in the month of April after being diagnosed with cancer two years ago. The actor will be seen in two Netflix movies that will be released posthumously. 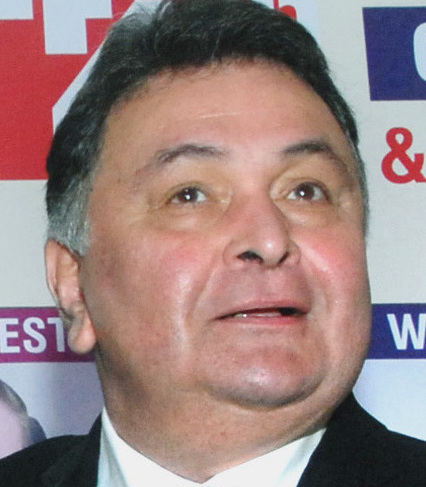 The veteran actor died in his sleep at the age of 90 in the month of October. He was best known for first portraying the character of James Bond on screen. 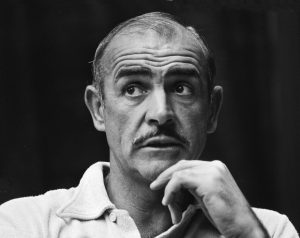 The rock legend died in the month of October following a stroke. He had previously been diagnosed with cancer of the throat and lungs. 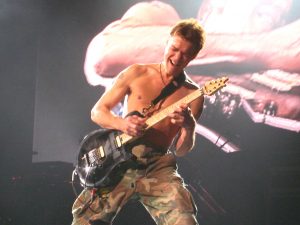 The actor-filmmaker died in the month of August due to cirrhosis of the liver. He was known for his work in the Marathi, Telugu and Hindi film industry. Most notably, he had directed the well-received Hindi movie Drishyam and had appeared as an actor in Daddy. 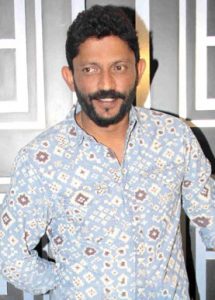 The veteran actor died from old age in the month of July. Born as Syed Ishtiaq Ahmed Jaffrey and father to Javed Jaffrey, the actor had worked in over 400 films and was known for his work in movies like Andaaz Apna Apna, and his famous role in Sholay as Soorma Bhopali. 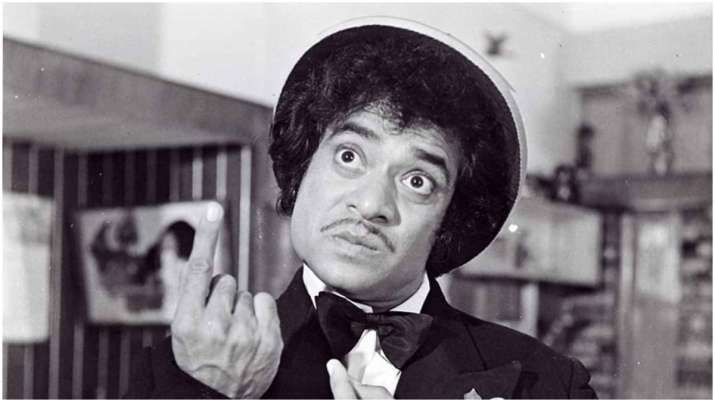 The multi-lingual singer died in the month of September after battling covid-19 for over a month. He held a world record for recording the highest number of songs by a singer with more than 40,000 songs. 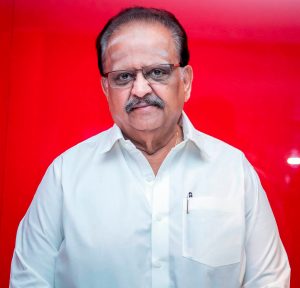 The young actress died in the month of July. She drowned while trying to save her four-year-old son. She was mainly known for her work in American musical show Glee. 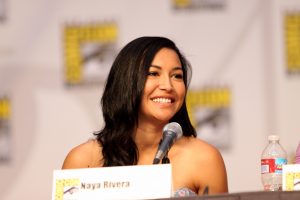 The actor died from a cardiac arrest in the month of May. He was last seen in the American comedy series, Space Force. 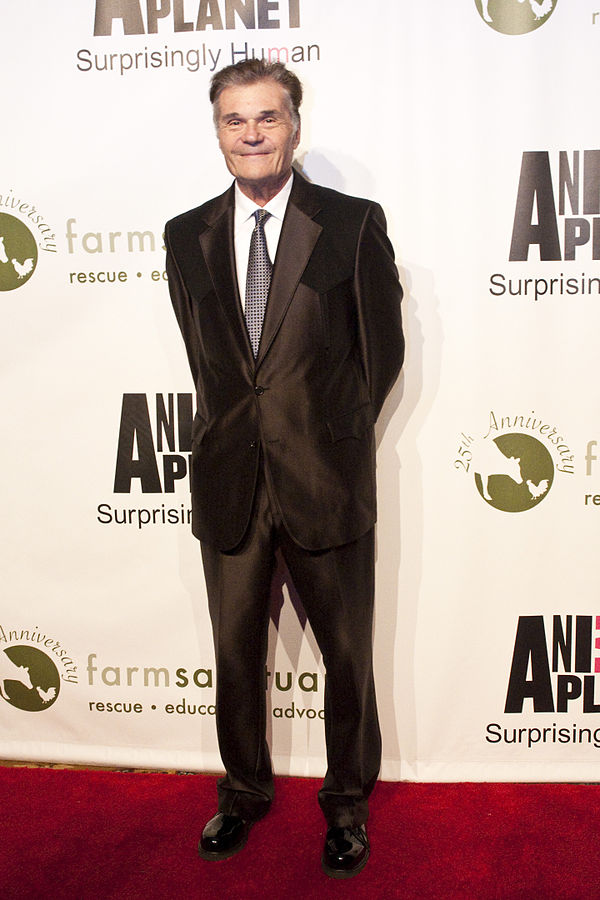 The age-old face of MDH spices, Dharampal Gulati died in the month of December at the age of 97. 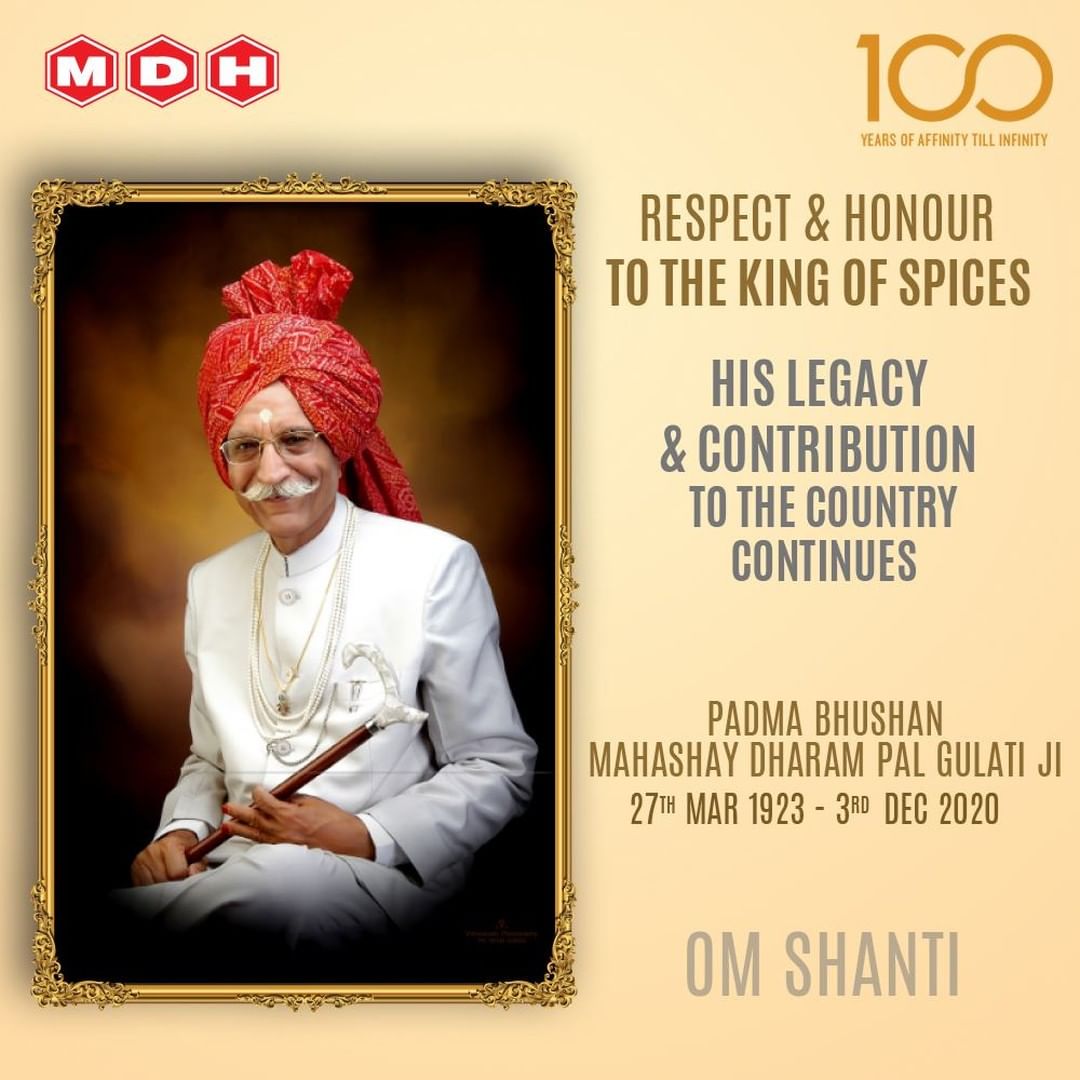 The lyricist whose couplet Bulaati Hai Magar Jaane Ka Nahi went viral earlier in 2020 died from a cardiac arrest in the month of August. He had tested positive for covid-19. 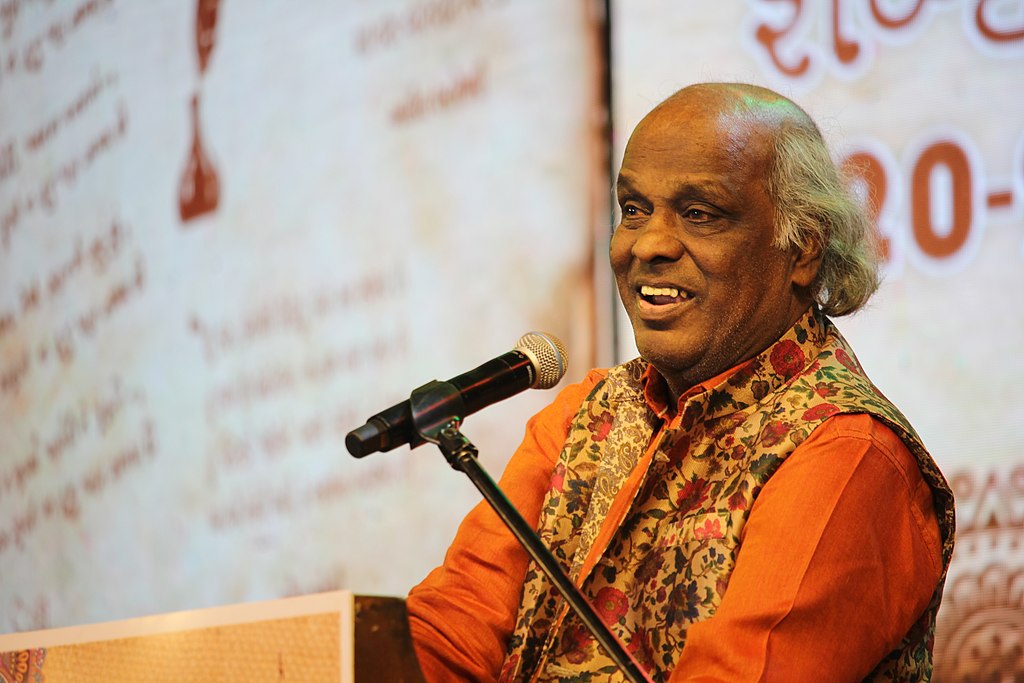 Legendary cricketer and commentator Dean Jones tragically died following a heart attack while he was in Mumbai for the Indian Premier League. 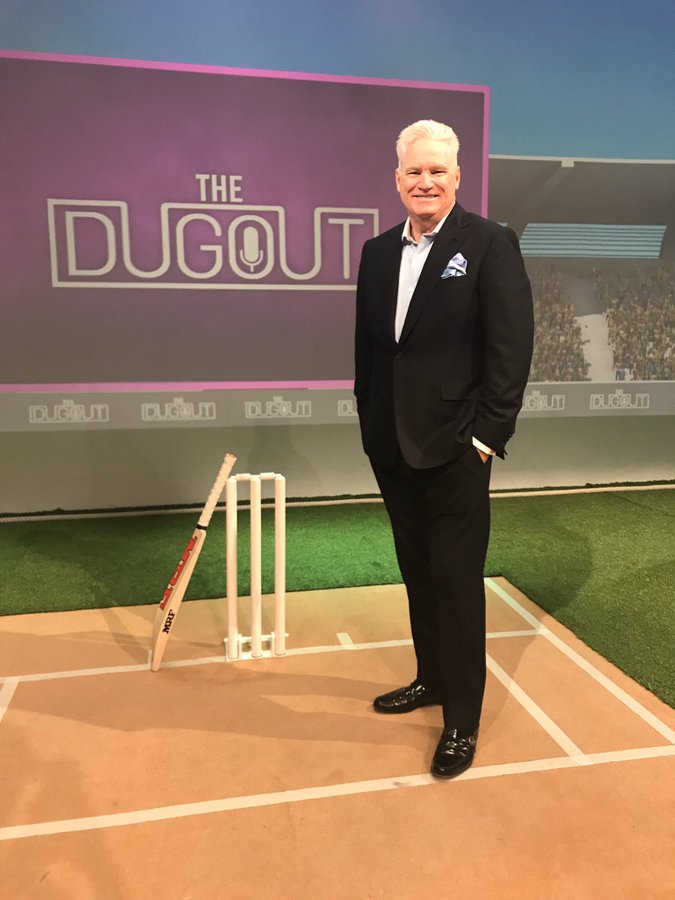 We mourn the loss of these distinguished individuals as well as the uncountable people who left us in 2020 because of the pandemic and hope that this year proves to be less of a tragedy.