20 Most Beautiful Places to visit in Chennai

Chennai, the capital of the Indian state of Tamil Nadu, not only has a diverse range of tourist attractions, but is also rich in cultural history and ancient works of art. It’s a bustling Indian city with many sea beaches, British colonial architecture, newly developed markets, and some of the world’s oldest temples. With temples dotting the city’s skyline, the city is known for preserving India’s great religious architecture and has a completely unique way of life. This city draws thousands of visitors because it is home to the world’s second-largest urban beach, the Marina beach, and it has the most beautiful tourist places to visit in Chennai.

Covelong Beach is one of the most beautiful beaches in Chennai, located on the coast of Coromandel near the village of Covelong. Covelong Beach has a captivating environment set among palm trees and sparkling silver sand, making it ideal for excursions and picnic spots. The beach, a popular tourist destination in Chennai, offers a variety of water activities to its visitors, the most popular of which are swimming and windsurfing.

Walkthrough the sands, relax under the palm trees, or enjoy the peace and quiet during the sunset; the experiences on offer at this beach are unparalleled. Every day, thousands of visitors flock to the beach, which offers a variety of water activities such as surfing, jet skiing, and boating. 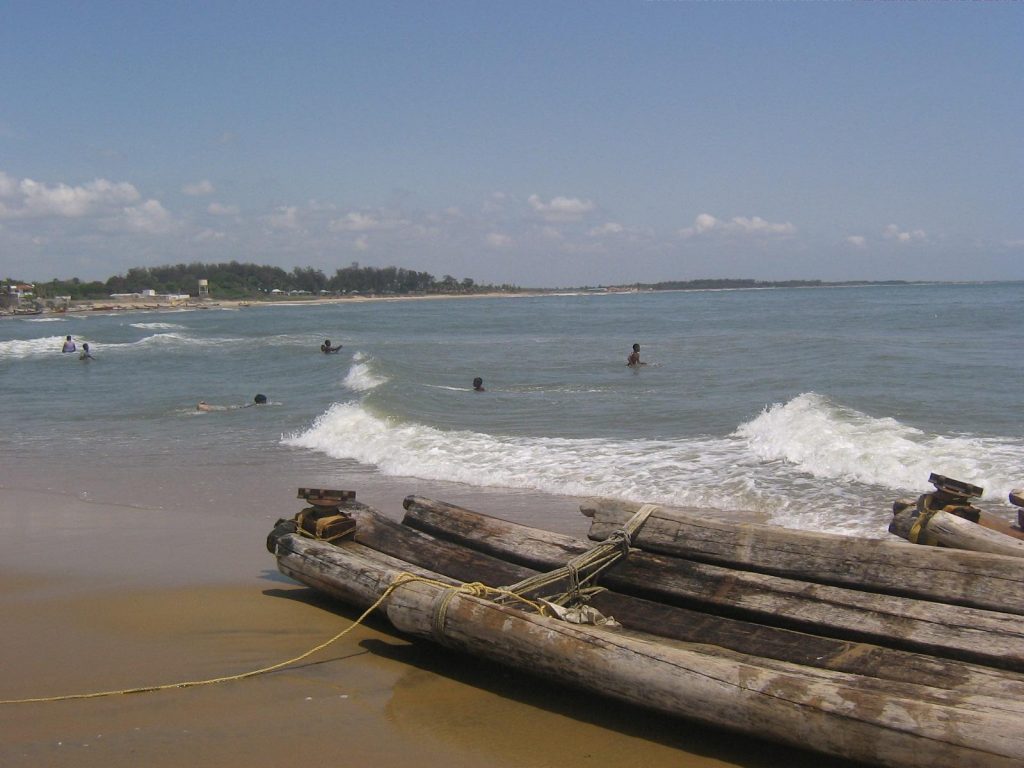 This is an absolute must-see for animal lovers. It is home to over 500 rare species, the majority of which are endangered. Visit the zoo and participate in one of the safaris, such as the Lion Safari or the Elephant Safari. It is not only home to endangered species, but also to a diverse range of regional flora and fauna. The zoological park, which is 32 kilometers from Chennai, is a great weekend destination for families with children. Also on display are an aquarium, a crocodile house, a butterfly house, and an amphibian house.

As you walk along the world’s second-largest beach, you will experience deep tranquillity and peace. Marina Beach is mesmerizing in every way, with its beautiful palm trees and glittering golden sand beneath your feet. Marina Beach, a popular tourist destination and a must-see on any trip to Chennai, captivates visitors with its stunning sunrises and sunsets. The cool breezes never fail to refresh you here. Don’t miss out on the authentic south Indian snacks – crispy sundal and murukku – available at this beach. Visit numerous historic sites near the beach to reawaken your inner explorer. 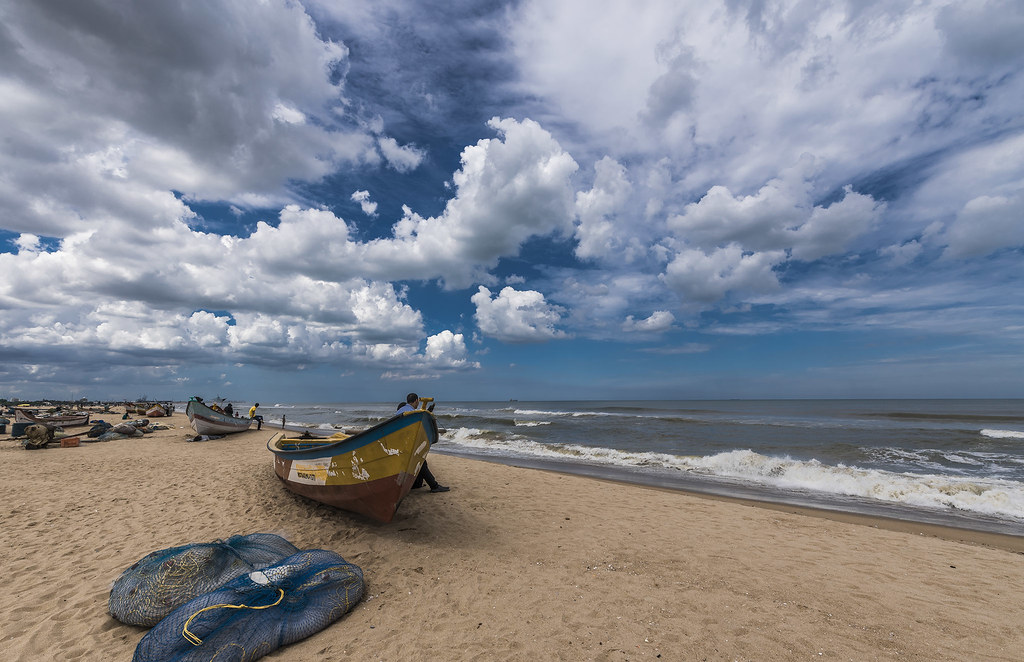 This aptly named beach, hidden away in Chennai’s Valmiki Nagar neighborhood, is the ideal escape from the city’s bustling city life. The location is about 9 kilometers from the city center and has a peaceful ambiance. The beach is well-known for its breathtaking sunrises and delicious breakfasts served at nearby restaurants and cafes.
People frequently visit this popular tourist destination in Chennai to take a break from their daily routine. 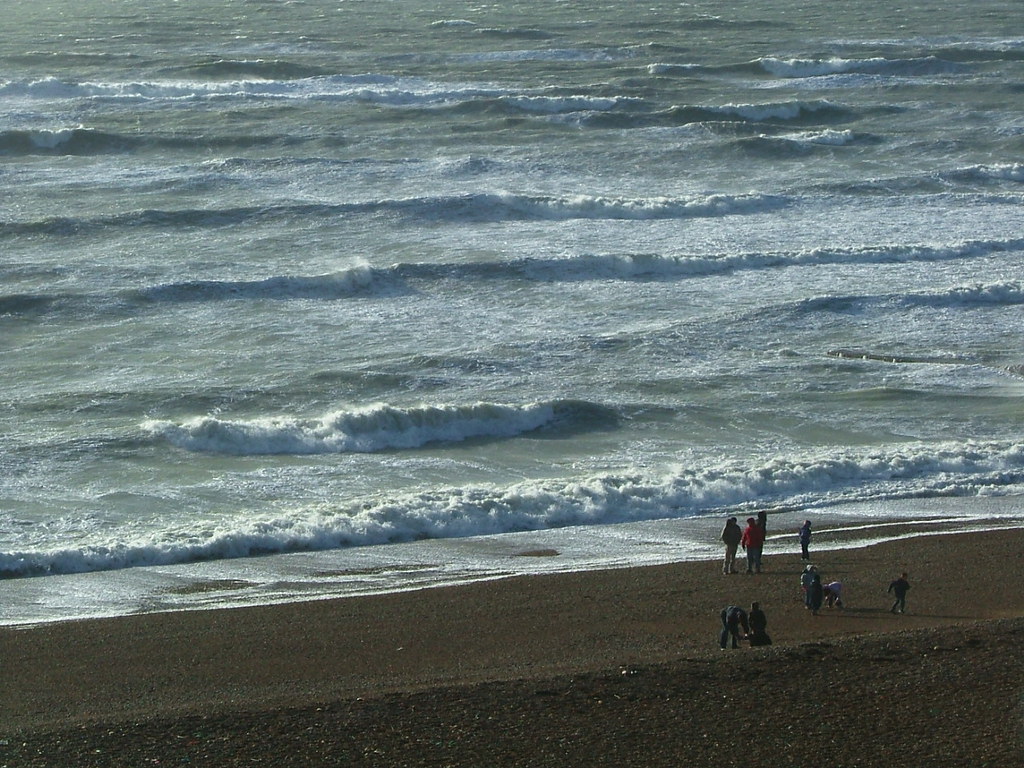 Ashtalakshmi Temple in Chennai is another vibrant Hindu religious site on the Bay of Bengal’s coast, just a few meters from the well-known Basant beach. The temple honors the Hindu “goddess of wealth and knowledge.” The best part about the complex is that you can hear the continuous sound of the ocean waves echoing, which provides a peaceful and calm ambiance.
The temple hosts the ‘Jeernodhara Ashta Bandana Maha Kumbhabhishekam,’ an important Hindu religious ceremony that draws people from all over the country. 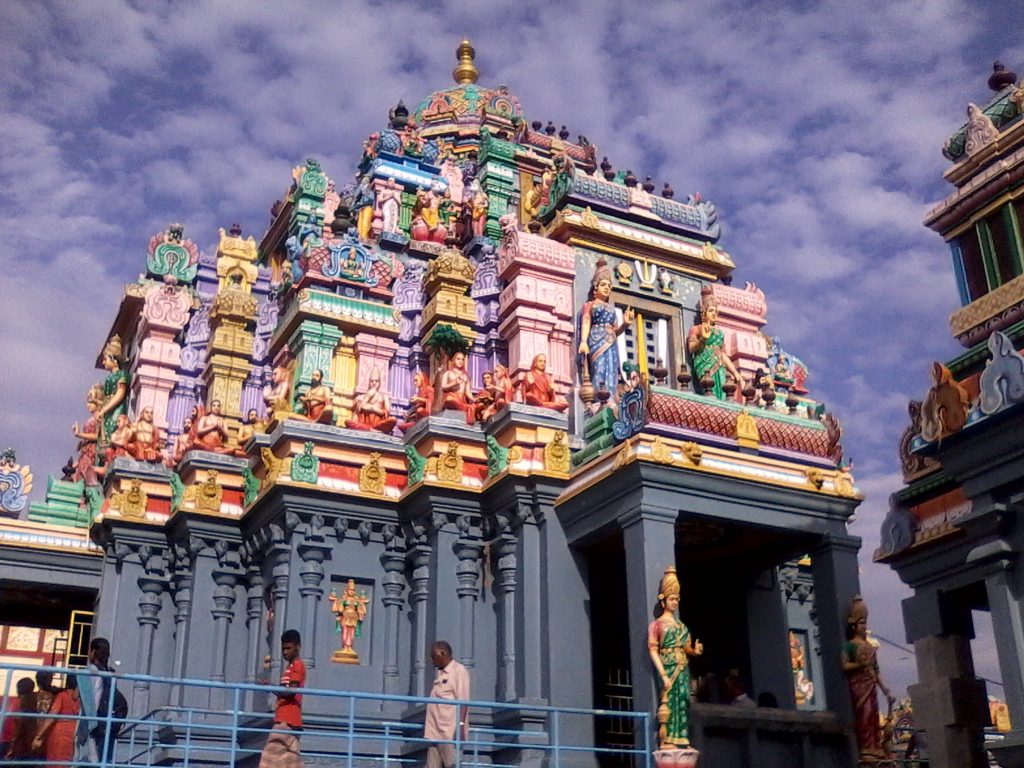 The Madras Crocodile Bank Trust is more than just a zoo. It is a rich crocodile breeding center. This ferocious yet calm and beautiful reptile can be seen here in a healthy habitat. A site is a great place for kids to learn about nature and wildlife, and it is home to more than 17 species of crocs, some of which are critically endangered according to the IUCN.
Romulus ‘Rom’ Whitaker, a well-known wildlife activist and herpetologist, spearheaded the initiative to save the subcontinent’s dwindling crocodile species. 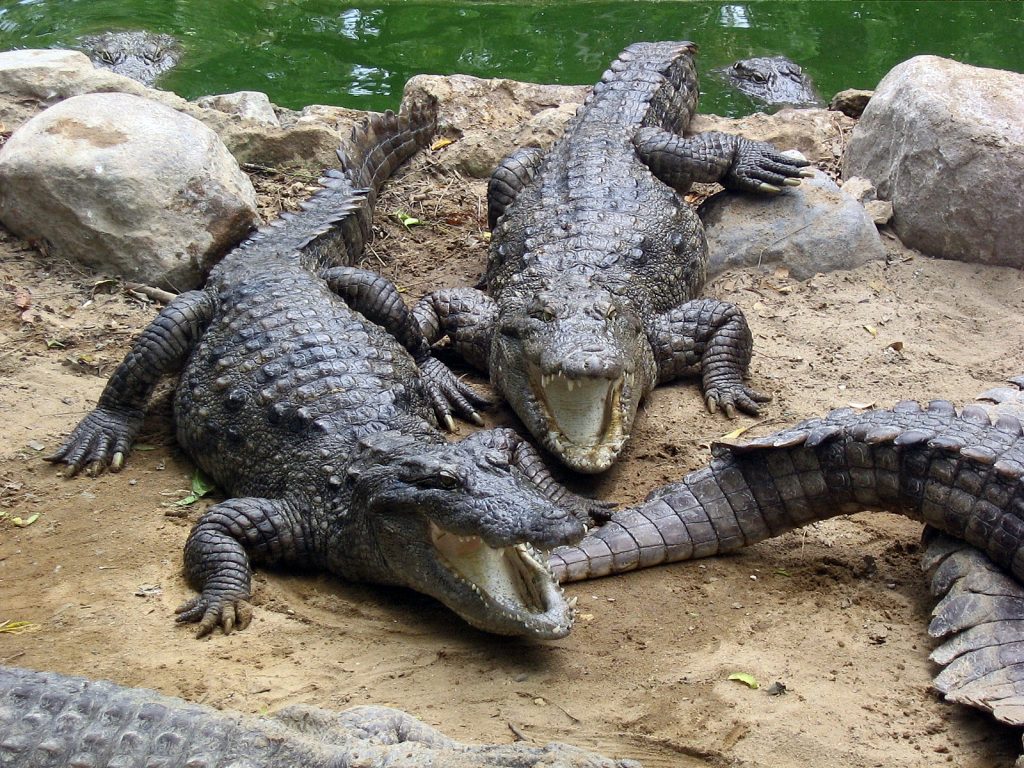 Nettukuppam, a small fishermen’s village at the city’s northernmost tip, is one of the most unusual places to visit in Chennai. The beach here is completely unspoiled and serene, and the most spectacular feature of the area is the broken pier, which transforms the area into postcard-perfect scenery. While the beach is usually more crowded on weekends and during festivals, it is also less well-known and less crowded. 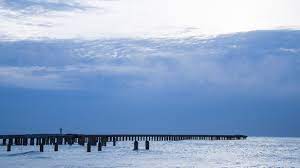 Kapaaleshwar Temple, another popular temple in Chennai with distinctive architecture, is built in the Dravidian style. The temple stands nearly 37 meters tall. During the months of March and April, the temple is very active. There is a large tank filled with water at the location, which is thought to have religious significance. 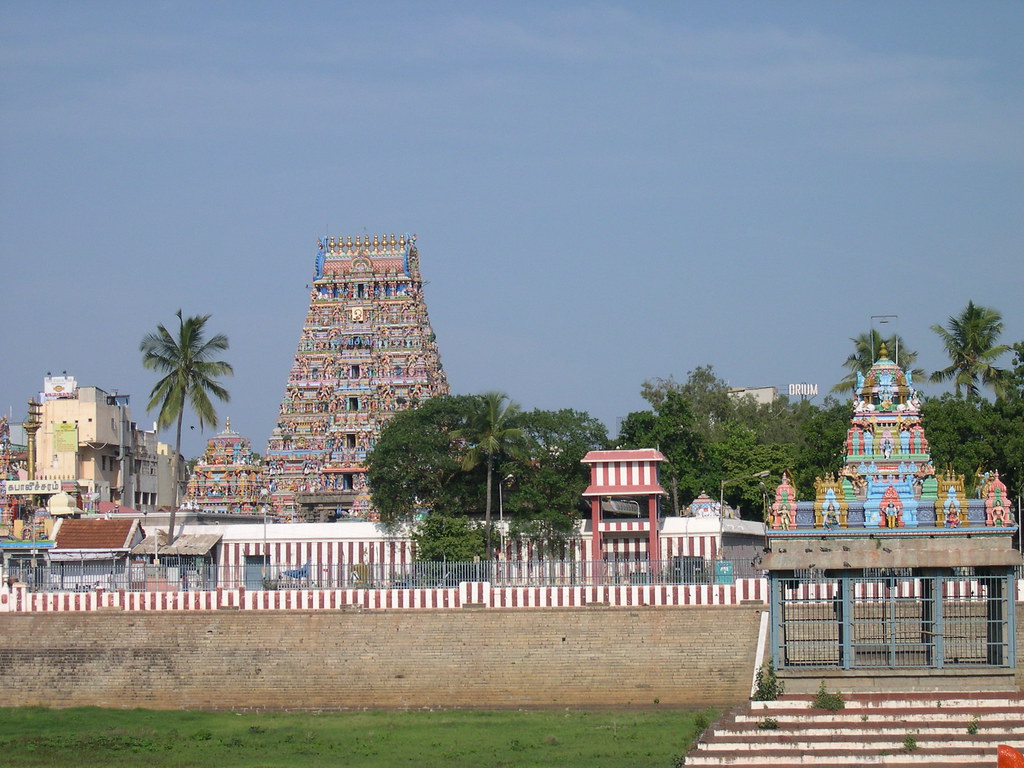 The nearly 125-year-old temple is one of the most prominent religious sites in the capital city. The temple honors Lord Murugan and features unique and colorful carvings. The idol of Murugan wears footwear, making this temple one of the most unusual in South India. 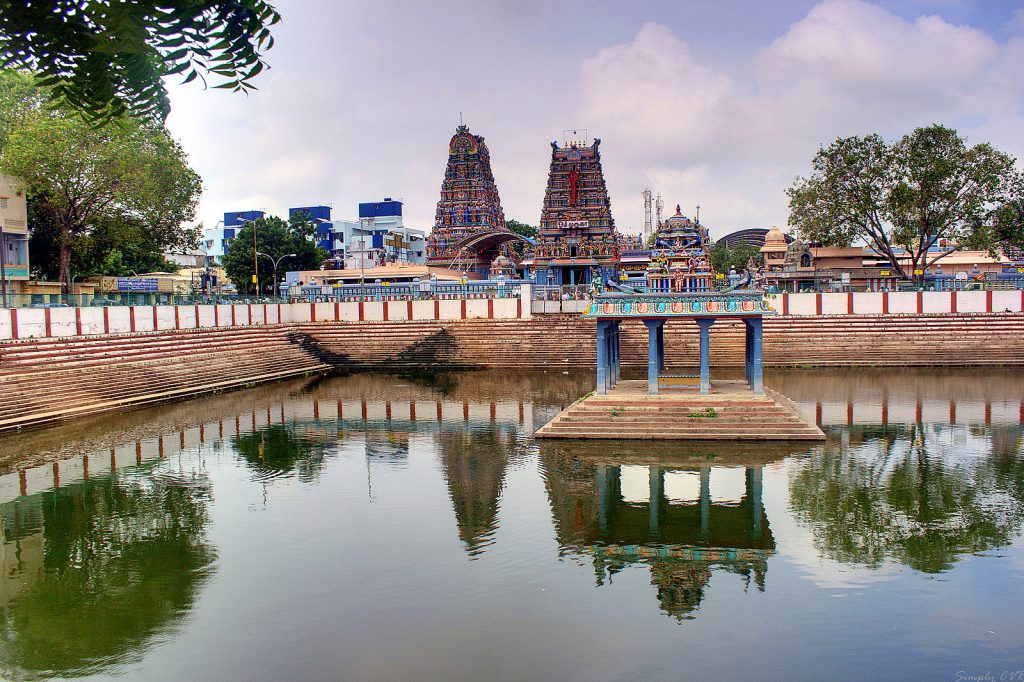 If you’re looking for free things to do in Chennai, Besant is a great place to start. It is located on the Bay of Bengal’s East Coast, with Thiruvanmiyur to the south. There is also a popular church and temple on the property, making it a lively getaway with many devotees relaxing at their own pace.

Ripon Building is a popular tourist destination in Chennai, and this massive government structure features unique Roman-style architecture. The structure was built in 1913 and is named after Lord Ripon, a prominent governor-general of British India.

This pristine beach is known for its vast expanses of golden sands, as the name suggests. It is, however, a private beach owned by the VGP Universal Kingdom, but you can enjoy all of the thrills of VGP Amusement Parks. This is one of Chennai’s cleanest beaches, and it’s well-known for its enticing sunset and sunrise views.

The Connemara Library, which opened in 1896 and is one of the city’s most prominent landmarks, is a literary treasure trove. It is one of India’s four National Depository Libraries, receiving copies of every book, newspaper, and periodically published in the country. The hundred-year-old library is a haven for book lovers, with a vast collection of books, braille manuscripts, journals, and magazines. The building, which is highly sought after by researchers, is located in Chennai’s Egmore neighborhood. Marundeeswarar Temple, a revered Shiva temple in Chennai, is located on the Bay of Bengal’s shores. Marundeeswar is known as the “God of Medicines,” and Hindu devotees from all over the country come here to pray for the recovery of illnesses or diseases. The temple is a fine example of traditional Dravidian architecture, constructed between the 7th and 8th centuries by the ‘Nayanars’ Appar and the Thirugnana Sambandar. 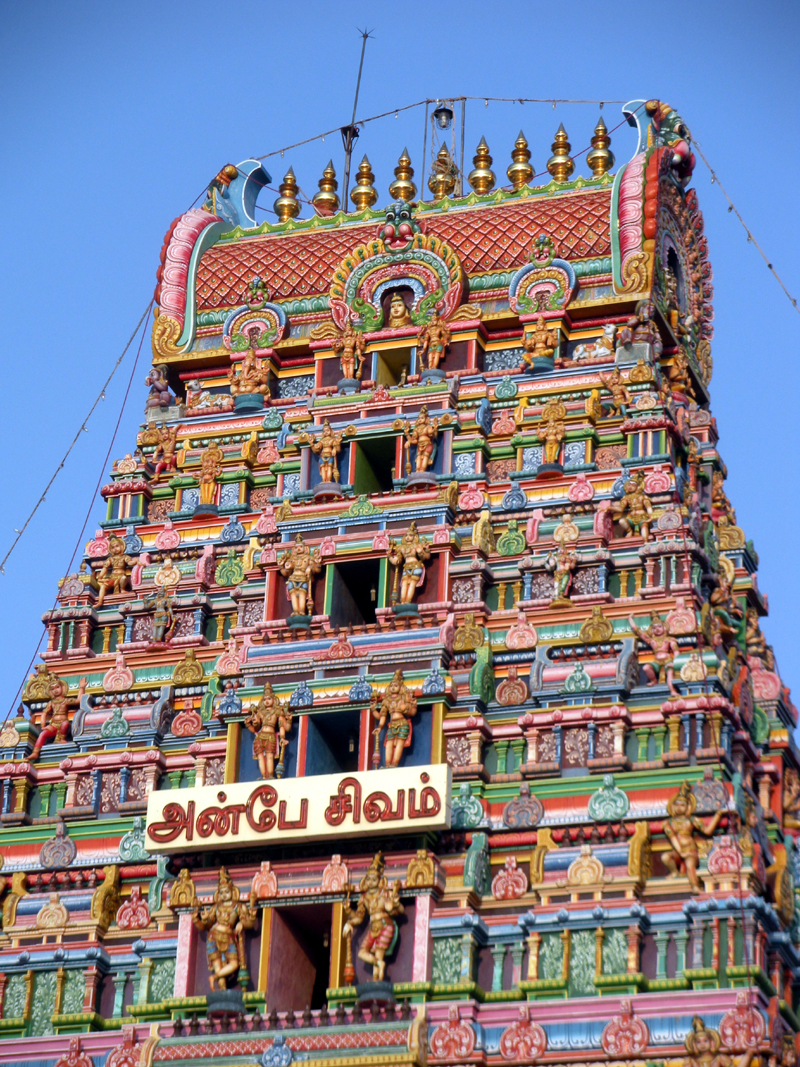 The Government Museum, also known as the Madras Museum, is a museum of human history and culture in Chennai. The museum houses some of India’s most valuable artifacts. Built-in 1851, it is the second oldest museum in India and the tenth oldest in the world. It is one of the most sought-after places of study for academicians. The museum has a particularly extensive archaeological and numismatic collection. 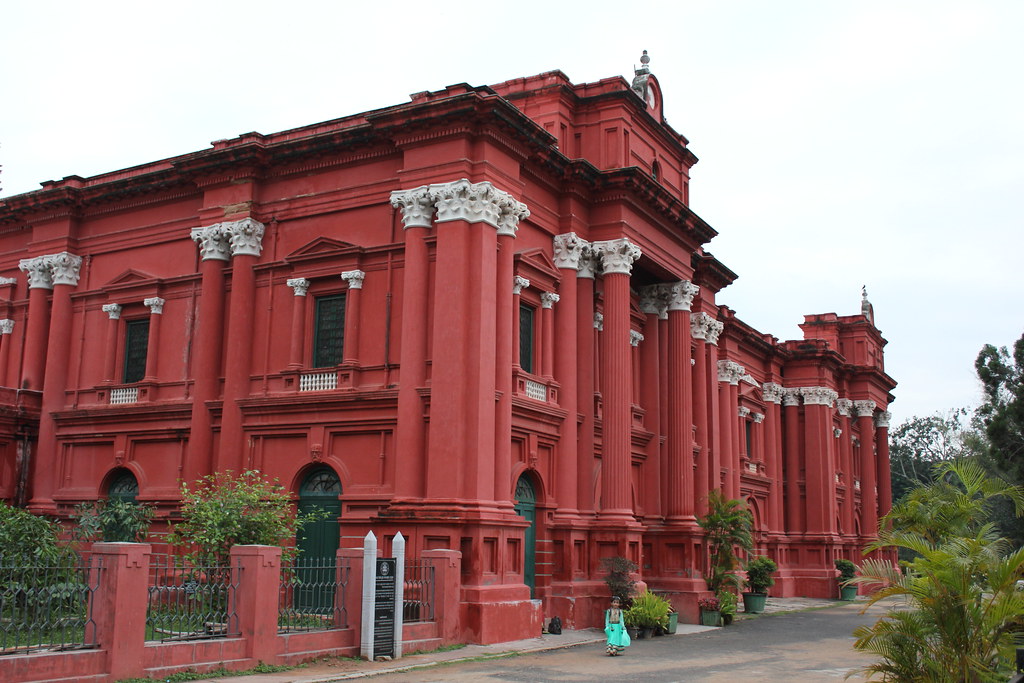 Valluvar Kottam is a beautiful monument in Chennai dedicated to Valluvar. Thiruvalluvar was a well-known poet and philosopher, and his works are an important part of Chennai’s literary heritage. This monument was dedicated in 1976 and has since become one of the most popular tourist attractions in Chennai. This monument is shaped like a chariot, and the auditorium is one of India’s largest. Inscribed in the monument are 133 chapters of his well-known work. Valluvar Kottam is one of the most important places in Tamil Nadu that every visitor should see. 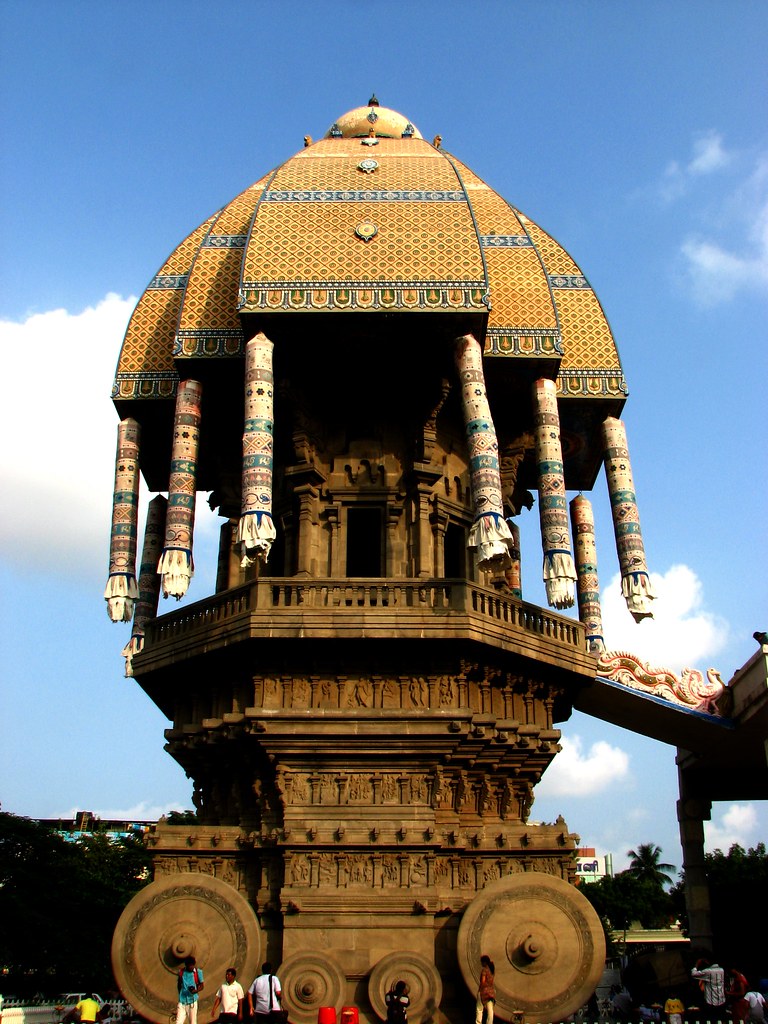 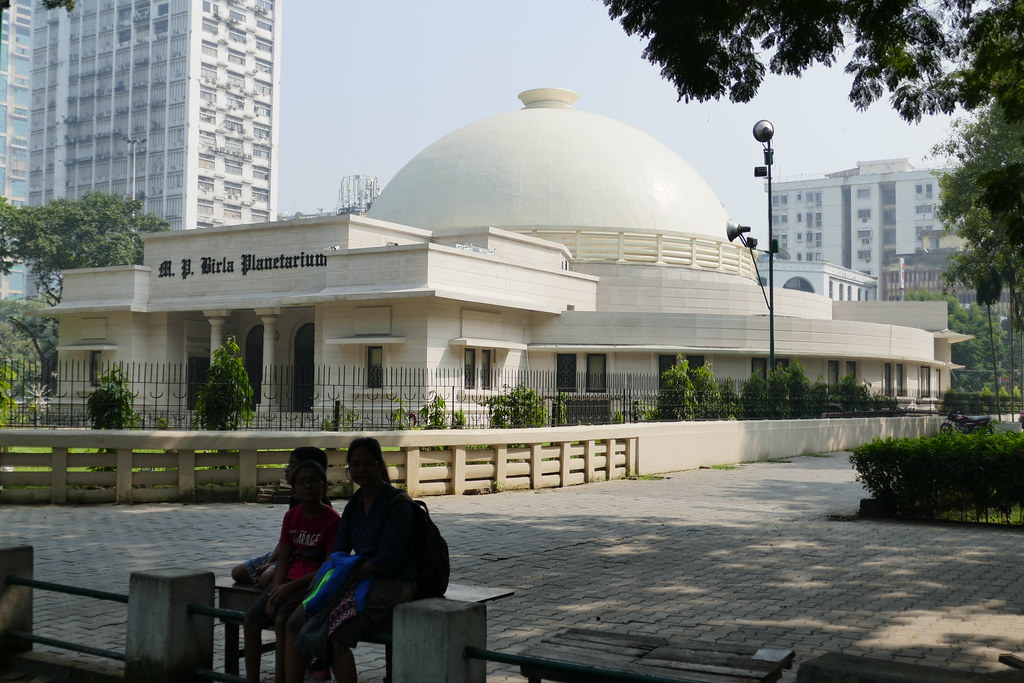 The Royapuram fishing harbor is one of the best tourist attractions in Chennai for all travelers who are obsessed with taking amazing photos of the places they visit. This location, known as the Kasimedu fishing harbor or the Chennai fishing harbor, attracts a lot of tourists because it is a major fishing ground in Chennai. If you want to see an important part of the lives of the people in Chennai, you should go to this harbor. A lot of fishermen are catching fish, and there are a lot of boats. At the Madras War Memorial, you can pay your respects to the World War II martyrs. It is one of the most visited places in Chennai where you can take a stroll through the well-kept gardens and find structures beautifully carved out of white stones with details of men who sacrificed their lives during World War II. If you want to see the special homage paid by the forces to the martyrs, the best time to visit is during Army Day or Vijay Diwas. 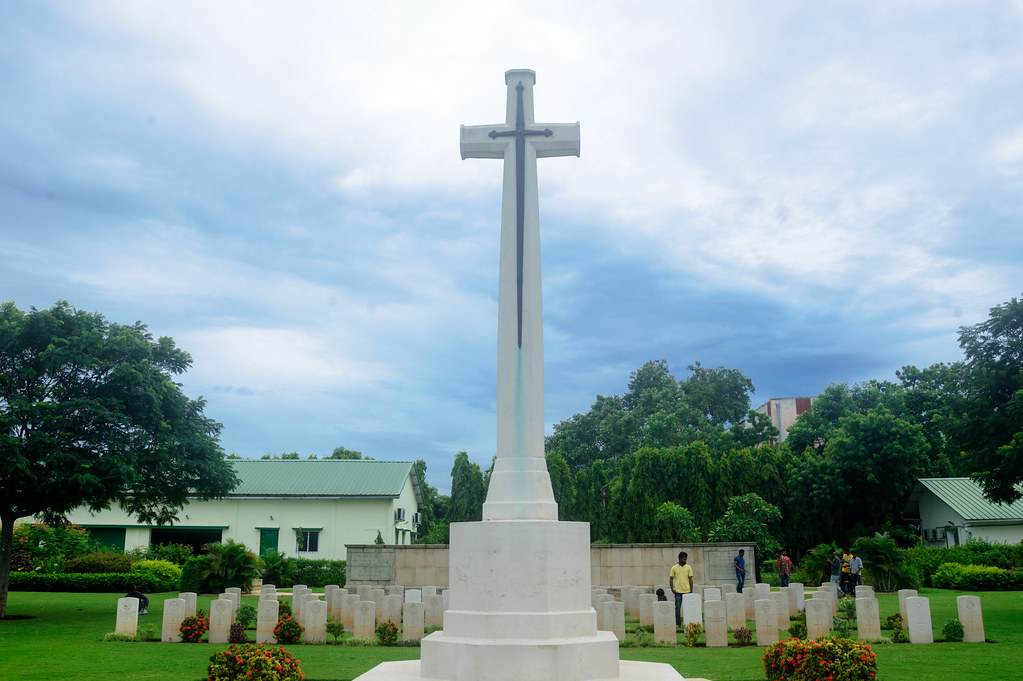 Thiruvanmiyur Beach, in Chennai’s Thiruvanmiyur, is a beautiful place to visit in Chennai, is a relatively isolated and tranquil spot when compared to other beaches. It’s the ideal place to rejuvenate and unwind, with stunning sunrise and sunset views. The beach, which is mostly visited by nature lovers, is even more charming than you could have imagined. The atmosphere is quiet and tranquil, making it one of the most romantic places to visit in Chennai for couples and solitude seekers. 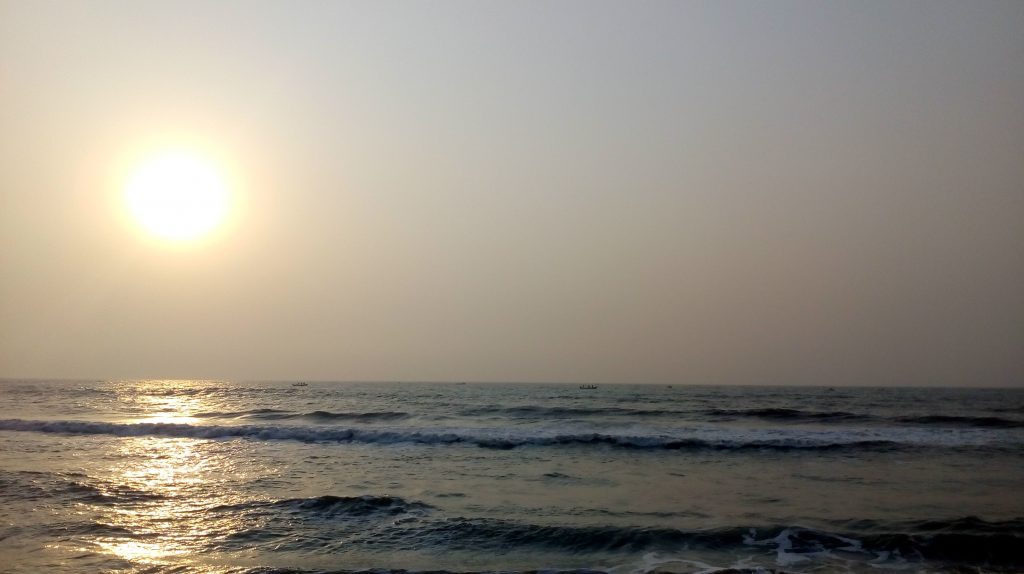 These were the 20 most beautiful tourist places to visit in Chennai. Hope you liked the places and will plan a trip soon! Any suggestions can be dropped in the comment box.

How to choose the best gift for your baby