After a long hiatus owing to the raging pandemic that put the whole world to a standstill, cricket is finally back. One of the most awaited battles is here and we cricket fans are very excited. India and England’s rivalry on the cricket field has been going on since 1932 and both teams have had numerous memorable moments to take away from the times that they have clashed. Every time they meet, certain players stand out more than the others, old equations are reversed, raw talents bare their fangs, and adrenaline runs high. And this time, both teams are fresh off series wins against Australia and Sri Lanka respectively, and would be hoping to replicate their success. Below are 10 players to watch out for during the ongoing India vs England test series. 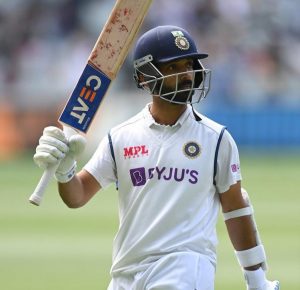 After a brief captaincy stint against Australia in the absence of Virat Kohli, Ajinkya Rahane is back in the squad as a pure batsman. With his confidence boosted by the successful tour, he will be keen to retain his form in this home series too. Averaging over 70.60 at home, the Test specialist is certainly expected to ‘jinx’ the opposition’s hopes up. 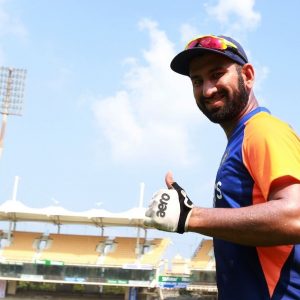 It is safe to say that Indian Test cricket is synonymous with Cheteshwar Pujara in recent times. Old school rock-solid defence technique that frustrates the opposition bowlers in this age of t20 cricket, Pujara can bat for hours without breaking a sweat, earning him the nickname of “The Monk”. Widely praised for pushing on after brutal blows battered his body in Australia, Cheteshwar Pujara is one of Kohli’s most trusted knights and he would like to answer the prayers of the billions of Indians who have pinned their hopes on his strong shoulders. We can expect more brilliant innings from this man in this series. 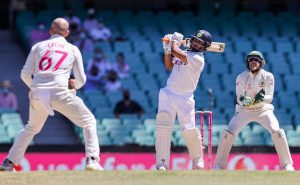 Rishabh Pant came into public notice as a young T20 specialist. After his test debut in 2018, his maiden test century will be remembered in history because of how a newcomer fearlessly hit a sixer at 95 to reach his century. However, in the past few years, he has been constantly subjected to scrutiny and been criticized as an unreliable and immature batsman who throws his wicket away. However, Wriddhiman Saha’s injury in the first test of the Australia tour brought this young wicket-keeper batsman back into the team and he proved his worth in gold by digging his team out of a rut in the 3rd match and then again batting beautifully in the 4th match, resulting in a series win. His wicketkeeping abilities need improvement, but we can expect him to work on that and pleasantly surprise us just the way he did with his batting abilities. 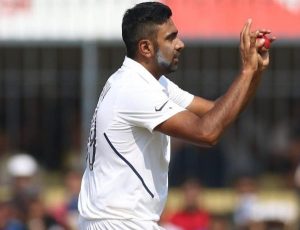 Ravichandran Ashwin has been India’s lead spinner for a long time, and although his abroad records don’t speak much, his home records definitely drive home the message about how good a bowler he is. As a batsman, too, he has been a reliable option. Braving through injury to drag a collapsing India to a draw along with Hanuma Vihari, Ashwin won hearts in the recently concluded Australia tour. Also with his stellar record against English all-rounder Ben Stokes, Ashwin’s exploits is something we are looking forward to. 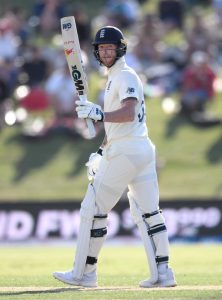 Currently ranked the no. 1 test all-rounder by ICC, Ben Stokes is surely one of the key players to watch out for in this series. Stokes’ records in Asia don’t speak the truth about how good a player he has grown to be, and he will hope to turn the statistics to truly reflect his skills, too. Stokes has the ability to turn a match on its head by his destructive batting and bowling. India will aim to take advantage of his troubles against off-spin and record against Ravichandran Ashwin who has taken Stokes’ wicket the most number of times. The contest will be thrilling and a must-watch. 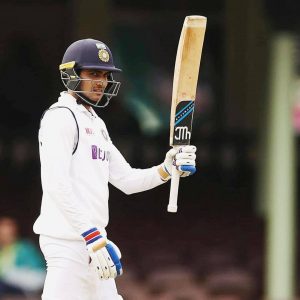 Shubman Gill, the wonder boy. If one sees Shubman Gill bat, it’s hard to believe that he is merely 21. After an exemplary show of batting in the under 19 World Cup, and successful performances in the domestic circuit, Gill is now here to dazzle spectators with his performance in the senior team. His mature performances in the Test series against Australia has already impressed one and all and he is only expected to improve from there. 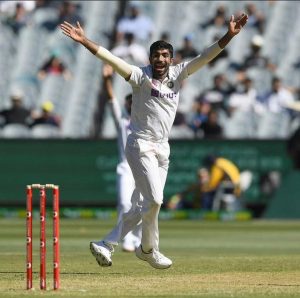 Jasprit Bumrah, the name that strikes terror in the minds of batsmen all around the world. The man with the magic arm can produce wickets out of thin air. India’s leading pacer, who has just come out of injury, is expected to reclaim his throne when on stage against the English batsmen. 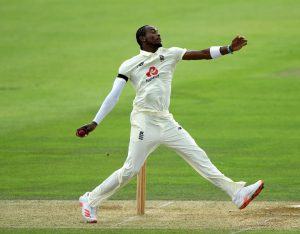 Jofra Archer is England’s most valued asset, as can be confirmed by how the authorities are concerned about his workload management. Jofra Archer is a star across all formats, and in the Asian subcontinent, a pacer like him is invaluable. His batting also comes in handy as he frustrates bowlers in the lower order. Jofra Archer is certainly a key player in this series. 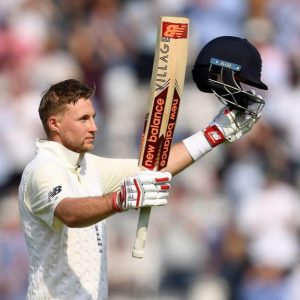 England’s captain, and the fifth-ranked Test batsman in the world, Joe Root is a batsman who can destroy the best of bowlers. Only 30 years of age, Root will be playing his 100th Test in this series and has posted 100+ scores in his last two test matches, which proves his consistency and the selectors’ confidence in his abilities. Coming after an excellent show in Sri Lanka, where he notched up a double hundred and considering his past records against India, Joe Root is not someone the Indian team should take lightly. 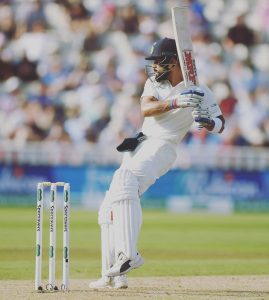 Virat Kohli. The 4th ranked Test batsman in the world. The man who, after being troubled by James Anderson in 2014, returned in 2018 to silence all critics by not getting dismissed even once by the English pacer. Virat Kohli had an unusual year in 2020 when, despite best efforts, his score never reached the three-figure mark. He went on his paternity leave after the nightmarish 36 all out of the Australian soil, and he would be determined to fix it all like he has done so efficiently through all these years. His duel with James Anderson is once again expected to be an exciting watching, as we wait for the Indian legend to once again silence all the naysayers by putting up a stellar performance.

Apart from the above players, the likes of James Anderson, Stuart Broad, Moeen Ali, Mohammed Siraj, Wriddhiman Saha, Dominic Sibley, etc. are also expected to wreak havoc on their opponents and keep our eyes glued to the screens as they show the world how it is done. This tournament promises to be an entertaining one with all these stars trying to give their best and it remains to be seen who has the last laugh in this clash of lions.

Have your own ideas about who should be on this list of players to watch out for in this Ind vs Eng test series? Let us know!