How world leaders would dress for up Halloween

Halloween is that time of the year when grown ups get to act like kids and play dress up. We’ve seen famous celebs all around the world partying in intricate Halloween costumes. But global leaders, especially from the world of politics and religion, tend to maintain a more dignified public image and are hardly ever seen making total fools of themselves in ridiculous costumes. Well, we decided to take matters in our own hands and re-imagined these popular names all dressed up for the day of the dead. Here’s how we think these famous world leaders would dress up for Halloween.

Narendra Modi as Joke
After playing one helluva joke on public (remember demonitisation?), he’d totally look the part in this twisted character. 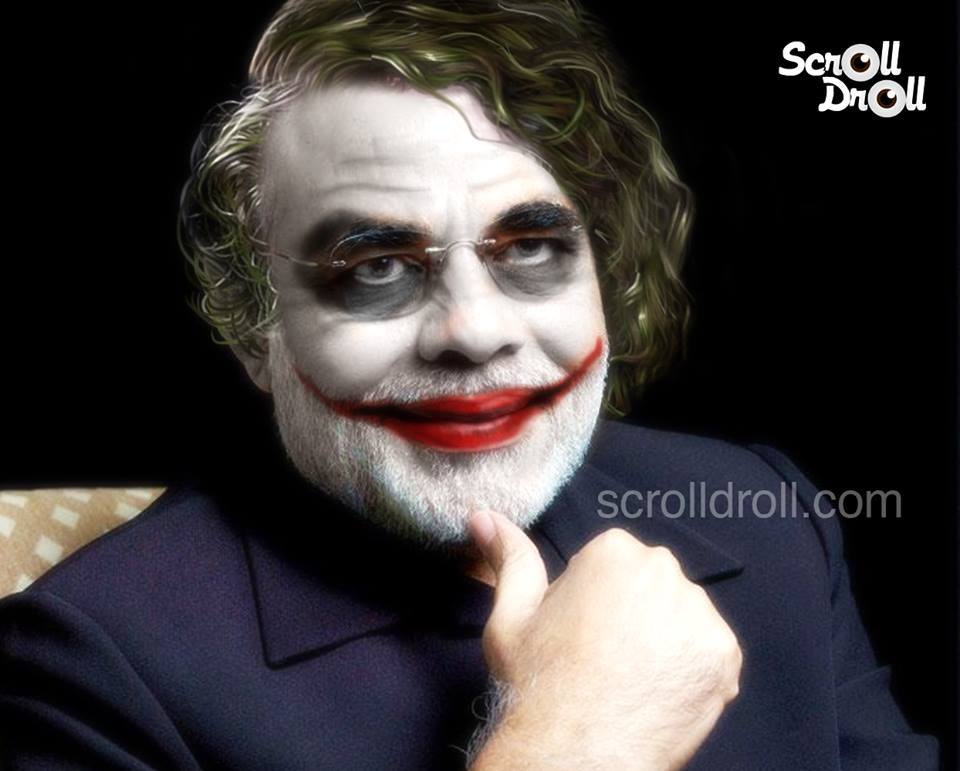 Kim Jong-Un as a cat
He may not be as sly as one, but he definitely looks like a cat. 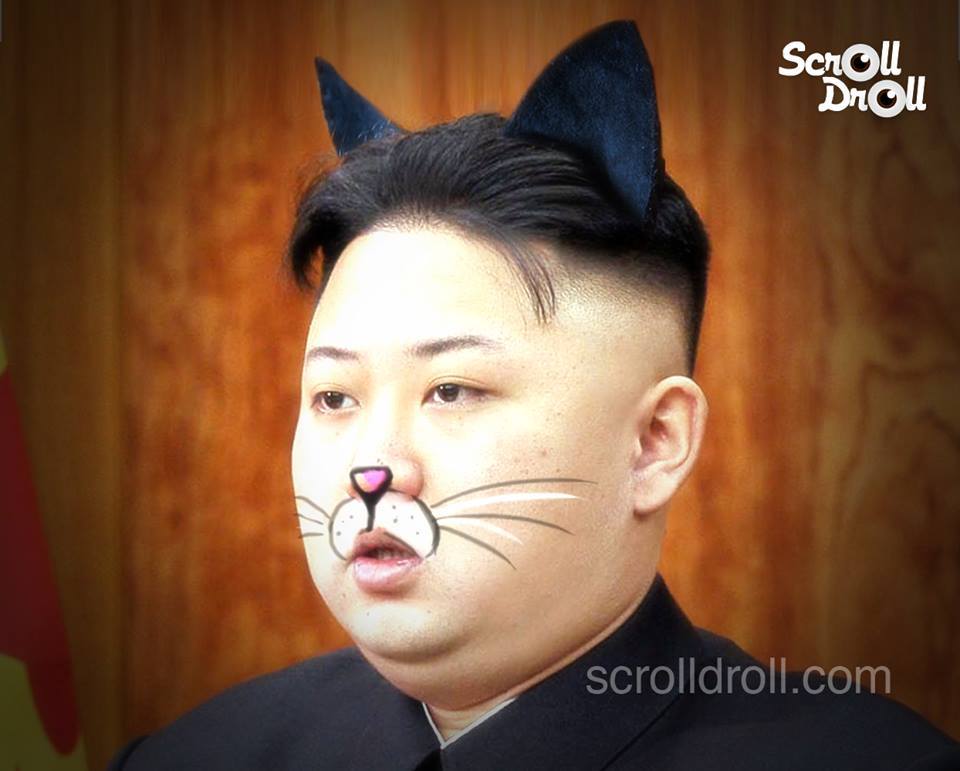 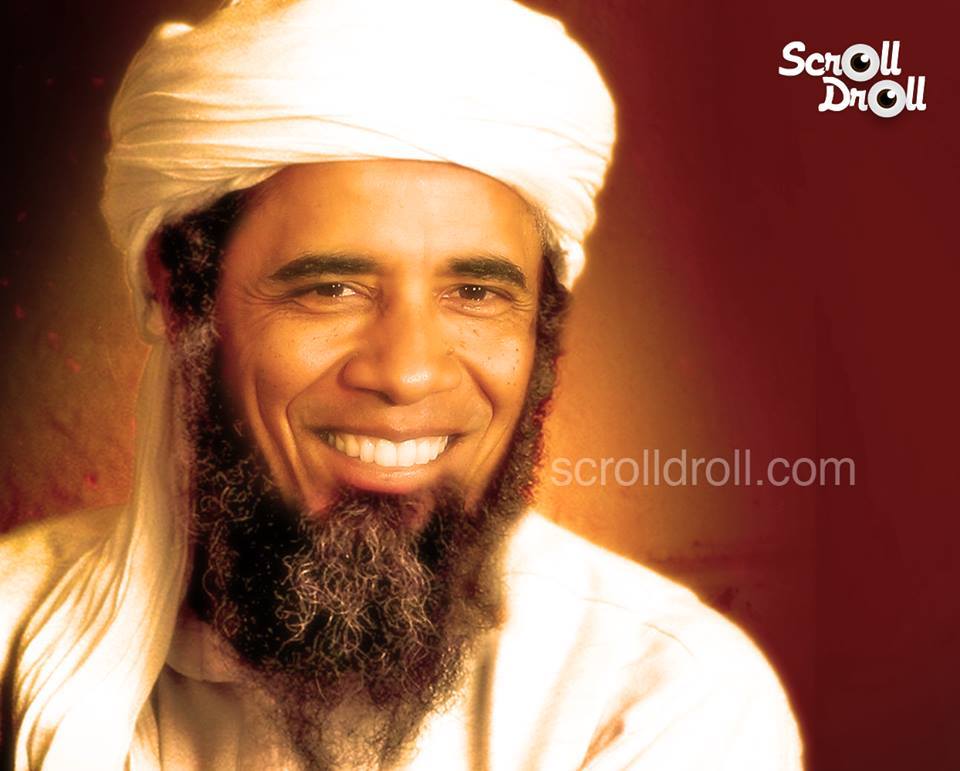 George Bush as Satyr
This one might give me nightmares. 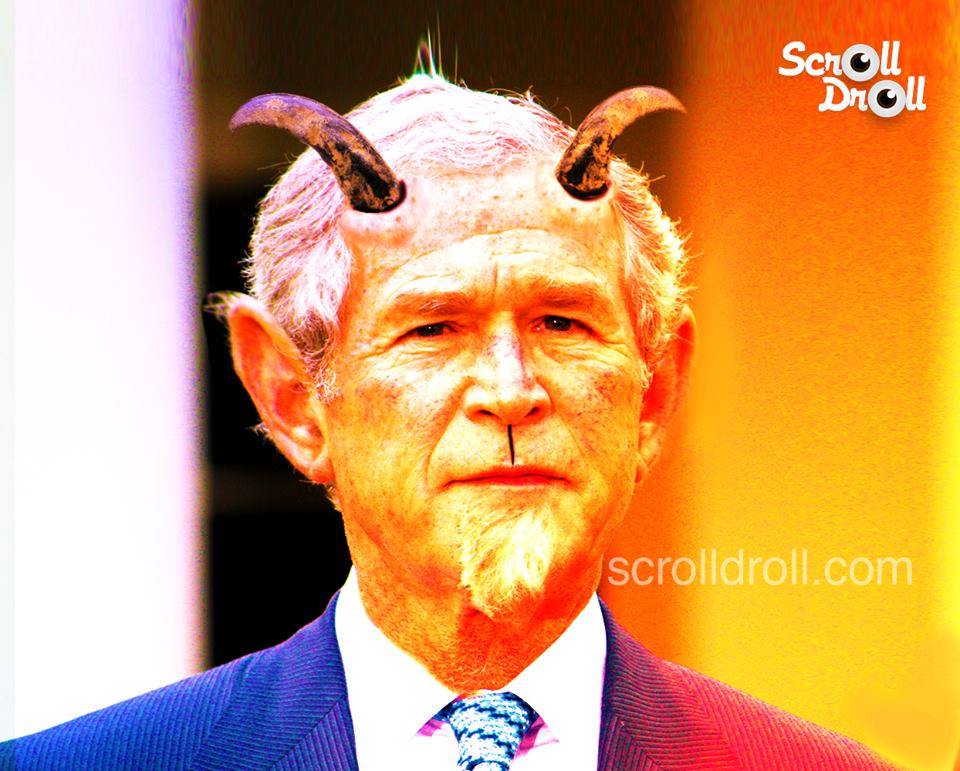 Queen Elizabeth as Vampire
Nothing else can explain why she’s been around for so long. 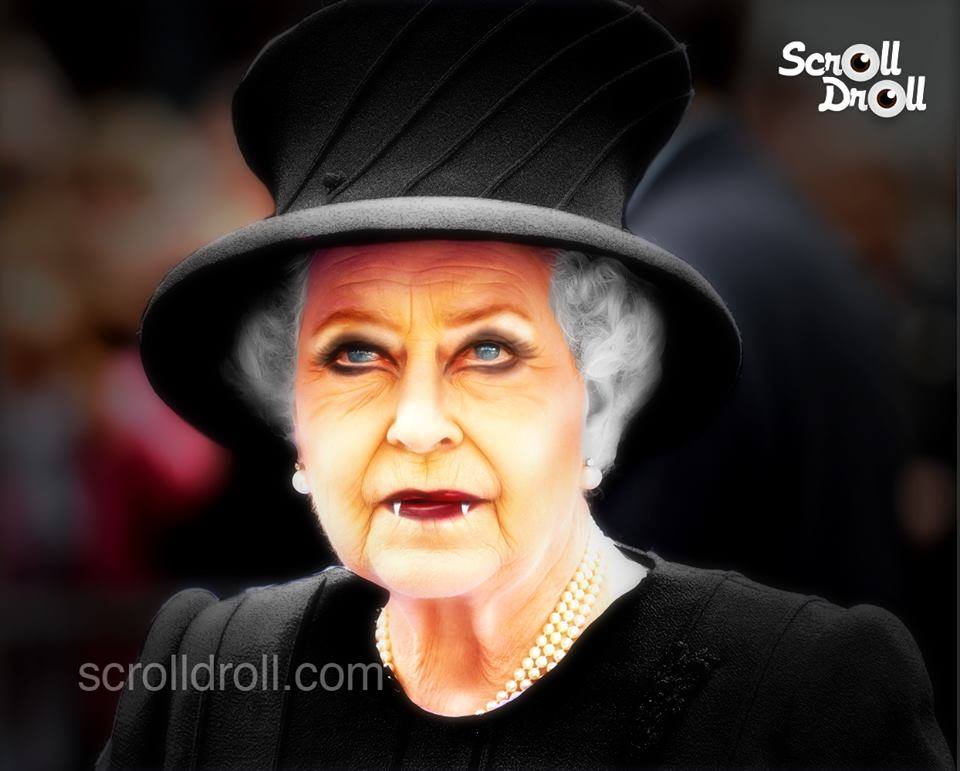 Pope Francis as Two-Face
Why can’t His Holiness have some fun? 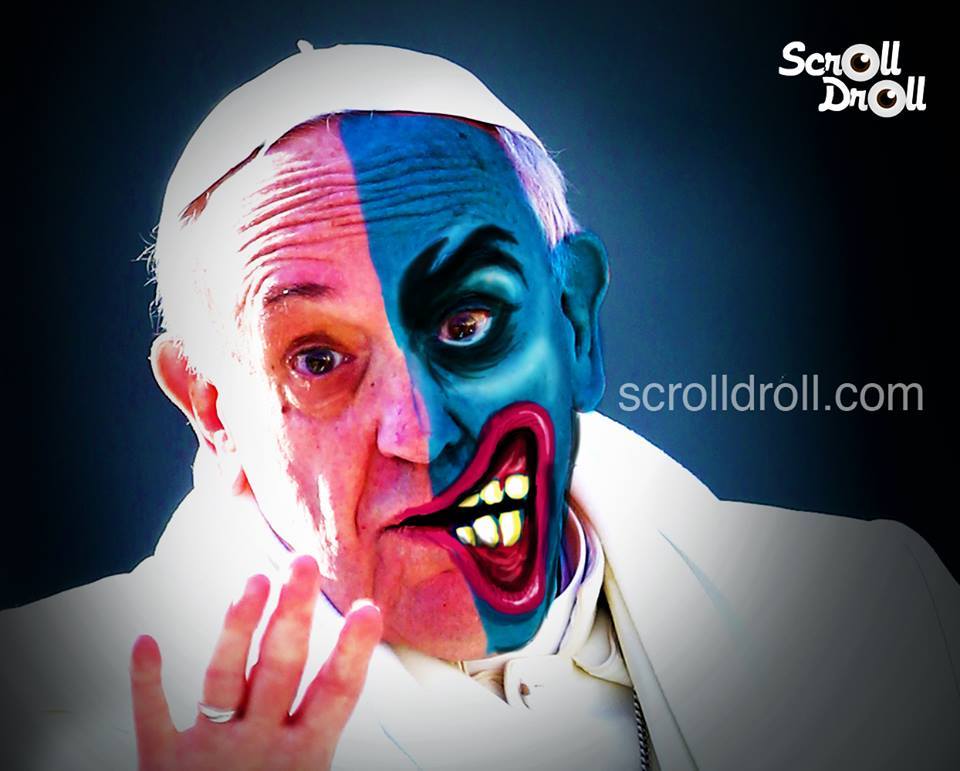 Vladimir Putin as The Mask’s Stanley
Trump will probably go green with jealously once he sees him. 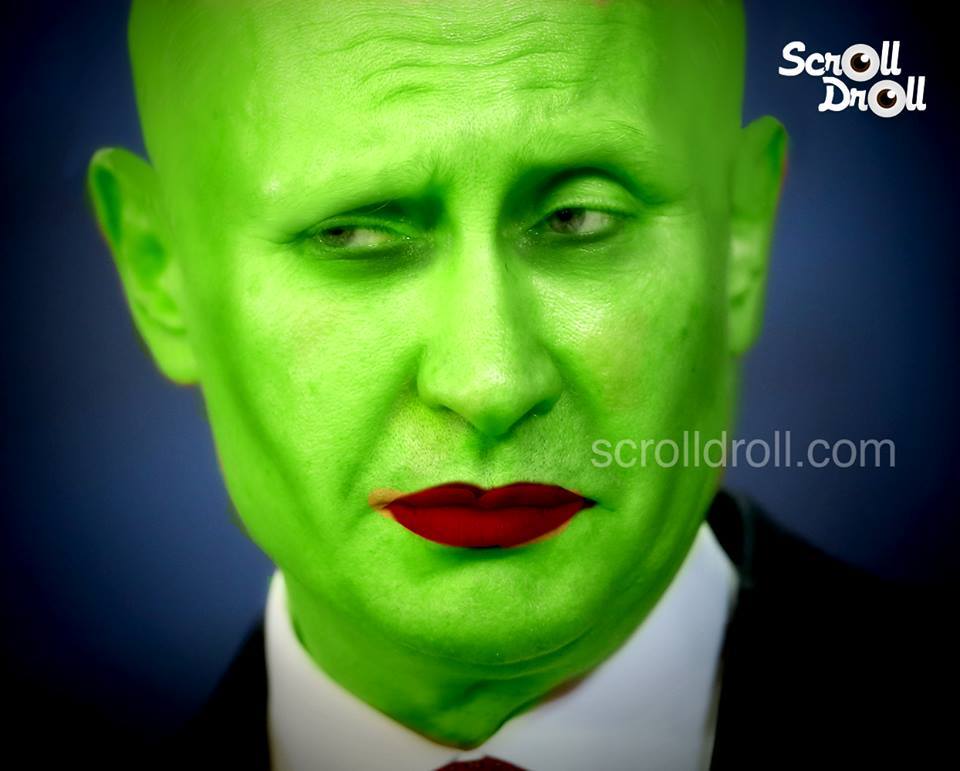 We don’t know about you but we think this is going to be a seriously bad ass Halloween party!