25 Popular Anime Characters We Are Huge Fans Of

We can all agree that it is difficult to choose a few from the many anime characters that we simply adore. Although references were made to the gospel of the ratings of anything related to anime, MAL, this list varies from it in more respects than one. Firstly, it is based on popular perception and not just the perception of weebs (die-hard fans of anything related to Japan). Secondly, it consists of several characters from the same anime just because of how amazing they are. Let’s have a look at some of the most popular anime characters who have made a permanent place in our hearts.

Lelouch Lamperouge is the protagonist of the popular anime Code Geass. He is the greatest war tactician in the history of anime. His love for his sister, his expertise in chess, and the faith that he can single-handedly change the entire world are only a few of the things that make his character so engaging and popular. 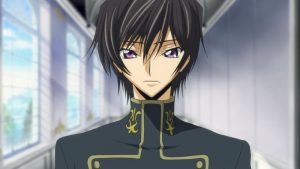 Levi is the kind of person you can depend on, no matter what. The greatest warrior of the survey corps, any sequence with Levi in it is sure to be a mind-boggling one. He is disciplined, dependable, has kickass fighting skills, and is skilled at some awesome war banter. 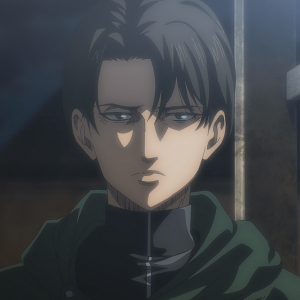 Rintaru Okabe is the protagonist of the popular science fiction anime Stien’s Gate. Known as Okarin, he is an eccentric scientist with a mix of mystery and intellectualism to his character although he can sometimes fall prey to deceptions. Almost always seen in the top 10 of the MAL listing, he is definitely one of the most popular anime characters ever. 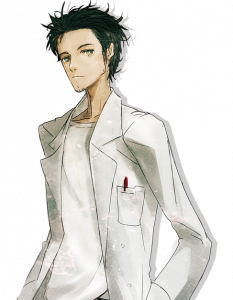 The worthiest detective and one of the most brilliant minds in the world of anime, L, is tasked with the mission to capture Kira, the deadliest serial killer out there. There couldn’t have been a better force to fight with the protagonist of the show Light Yagami. 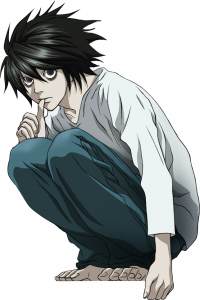 Luffy is the kind of character who can single-handedly carry the anime forward. He is the captain of the Straw Hat Pirates and a dear friend to all his crewmates. He would rush to help his friends in need, no matter what the situation. This is one of his strengths and the major reason behind his popularity as a character. 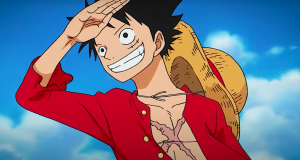 The first crew member to be recruited by Luffy, Zoro san is a swordsman known for his unique santoryu katana fighting skills. The only character from One Piece whose popularity sometimes exceeds Luffy, Zoro Roronoa is a fan favourite. 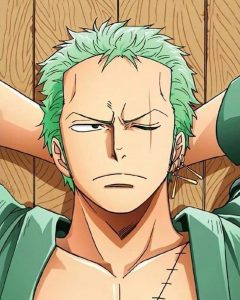 Once he gets hold of the otherworldly Deathnote, Light redefines justice under the disguise of Kira. A regular high school student, Light Yagami, gives tough competition to some of the biggest detectives in the world. You would hate to love his character, but still, end up admiring him for his intelligence. The main character of the popular anime Bunny Girl Senpai, Sakurajima Mai is adored by fans. Pushed into the world of professional media from a very young age, Mai tends to suppress her emotions as a defense mechanism. She is one of the kindest and most lovable anime characters. 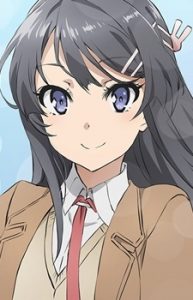 If you are wondering why all the girls are crushing over a fictional character then you need to see this famous sorcerer from Jujutsu Kaisen right now. Gojou sensei exudes confidence, playfulness, and power. He is a treat to watch and a hell of a character! Eren Yeager’s character graph has all the ups and downs that one can possibly imagine. He has not only seen the worst but also done the worst (Depending on the viewers’ perspective). He is one of the most conflicted and interesting characters in anime history. Saitama is the main and the strongest character of the popular anime One Punch Man. He is bored of fighting because he can defeat even the most powerful of opponents with just one punch. Effortlessness is a curse, I tell you. The titular character of the anime Full Metal Alchemist, Edward is a prodigy when it comes to alchemy. He received the title of State Alchemist at the very young age of 12. He is the true “hero of the people”. A samurai and true believer of the bushido code, Sakata is a samurai living in an era that is no longer in need of samurai. As much as he is obsessed with Shounen Jump, we are obsessed with him. Born in a family of the best assassins in the world, Killua wants to become a hunter and not an assassin. His character has a sense of maturity on a level that really draws the fans towards him. He can come across as rude but his quick thinking and intelligence compensate for that trait.

Naruto Uzumaki is a ninja who dreams of becoming the leader (Hokage) of his village. His character is as inspiring as it is entertaining. He is undoubtedly one of the most popular anime characters ever! 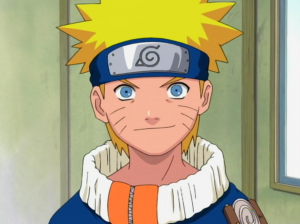 Itachi is the shinobi of Konohagakure and one of the most intriguing characters from the anime Naruto. His actions in the past (murdering his entire clan) may show him in dark light but the complications behind them really bring out the true character of Itachi. His character is complex, no doubt, but it is his humility that stands out as his best trait. Ken Kaneki is the tragic anti-hero of the anime Tokyo Ghoul. Before becoming Eyepatch, he was a student of Japanese Literature, and of course, human.  His transformation into an artificial one-eyed ghoul adds several layers to his character that only make him more interesting. After his family was slaughtered and his little sister was turned into a demon, Tanjiro Kamado strives to become a demon slayer and avenge their deaths and also find a cure. This lead character is one of the purest souls you’ll ever come across in the world of anime. Despite being one of the supporting characters in Re:Zero she is more popular than the main characters. Just like the other characters on the list, her character might seem simple on the surface but gets more and more complicated as you get to know her better which only adds to her charm. 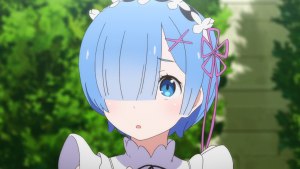 Todoroki is not the protagonist, he has lived most of his life with the identity of the son of superhero Endeavour. He belongs to a family that is troubled, complicated, yet trying its best to heal, so is he. He emerges as one of the most powerful heroes in the show with powers that all his batchmates look up to and the teachers appreciate. 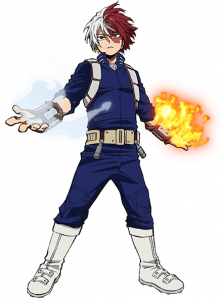 One of the strongest female character both in the anime Fairy Tail and in all anime that exists. She is well-known for her ability, ‘requip’, with the help of which she can summon any equipment that she wants. Her sense of justice is admirable and makes her character so popular among the fans. Even someone who has no idea about anime in general or hasn’t seen one in life would know the name of Gokuu. Such is his popularity! A Saiyan by blood, Gokuu is the main protagonist of the very popular series Dragon Ball and its various versions. 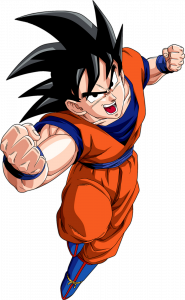 Karasuno’s middle blocker, Hinata Shouyou has won everybody’s hearts not only with his exceptional volleyball playing skills but also his overall character. He is one of the most cheerful anime characters ever and can make anybody’s day just by his presence. 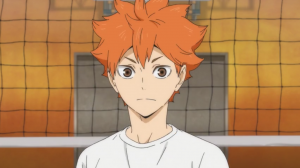 The cry baby of the Tokyo Manji gang, Takemichi is the bravest character you’ll come across. His character development is just phenomenal. He really is the glue that holds Tokyo Revengers together as a show. “Mou Daijoubu! Naze… Watashi wa kita!” (Everything will be alright because I am here.) All Might is everything that a superhero should be. His very presence on the screen will fill you with a sense of relief. He fights all evil with a beaming smile on his face and is the ultimate symbol of peace for all humanity. 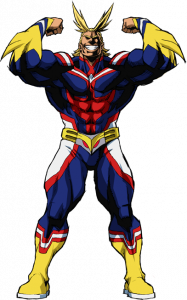 Sorry if we missed out on your favourite popular anime characters! Feel free to list them out in the comments section. For more content on anime, click here.