It is no secret that a lot of the popular food that we consume today came from abroad. India was invaded quite a lot of times, and even without the invaders, was part of a large trading network. Much of the food that we eat today, as a result, are from other countries. We bring you 15 popular Indian foods with foreign origins.

A favorite for people of all ages, Jalebi, the sweet Indian delicacy, was brought to India in the 15th century from Persia. The word Jalebi is probably derived from zulabiya or zalibiya. Jalebi is usually made by frying a yeast batter and then soaking it in sugar syrup. 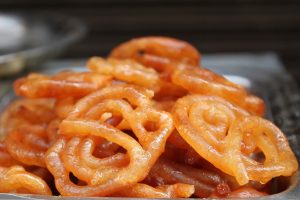 Samosa is easily the most famous Indian snack, with isn’t just enjoyed by people here in India and Pakistan, but also by the Indian diaspora in the rest of the world. Its non-vegetarian versions are equally popular, with beef and lamb samosa being an absolute favourite outside of India. Samosa came to India in the 13-14th centuries from the Middle East where it was called sambosa, and has not left us since. 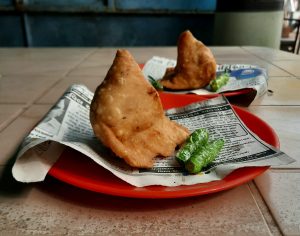 3. Rajma
Rajma-chawal is perhaps the favourite dish of most North Indians, and are synonymous with the perfect weekend lunch. However, not many know that Rajma, or kidney bean, was in fact brought to South Asia from Mexico. Rajma Chawal is also very popular in Pakistan and Nepal. 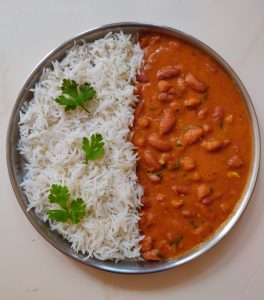 4. Lychee
Lychee, the sweet fruit, most Indians cherish during the Summers has its origin in South China, Malaysia and Northern Vietnam. 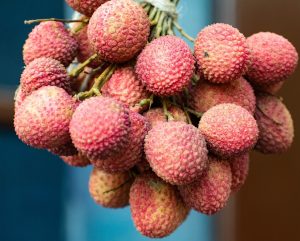 5. Potato
Potato or Aloo as it is called in Hindi is one of the most crucial ingredients today in most Indian food preparations, with the Bengalis even using it in their Biryani. Nevertheless, potato isn’t an Indian vegetable. It originated in Peru and Bolivia. 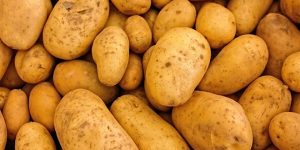 6. Paan
One of the easiest ways to gauge the efficiency of a government daftar is by examining the Paan stains you’ll find there. However, you’ll be surprised to know that the Paan that is chewed so affectionately in India might not have originated here. It has been proven that Areca nut, the main constituent of a Paan is not native to South Asia. 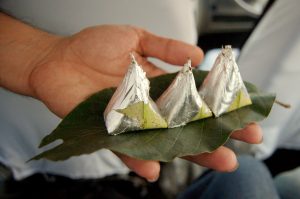 This is not shocking information as most by now know the origin story of Chai, the most preferred Indian beverage. Sadly, though, we do not get the credit here. Chai traces back its origin to China.

The best part about winters in India is the unimaginably delicious dessert called Gajar ka halwa, which was introduced during the times of Mughals. It is typically made by stir frying carrot in ghee along with dry fruits. Its origin though not yet established is likely to be outside of India. 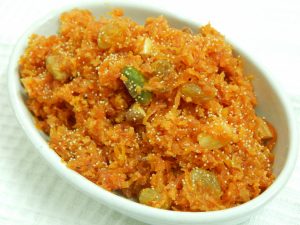 This is hardly a shocker, but we had to put it here anyway because just how popular Biryani is. Most lunches with friends are incomplete without a mandatory plate of Biryani, and we would not have it otherwise! While it isn’t certain where exactly Biryani was first made, and is theorized to have likely originated in Persia. 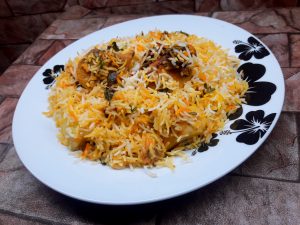 If it weren’t for the humble naan, whatever would we do with our butter paneer or chicken tikka masala? While Naan appeared in India fairly early, around the 1300s, it is likely that it existed much before it. It is theorized that it could have originated in Persia, or somewhere between India and Pakistan. 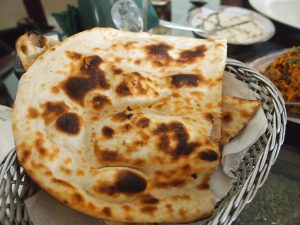 One of the most favourite dishes for restaurant-goers, Chicken Tikka Masala was technically not made in India. It was actually invented by an Indian chef, but not here – he made it all the way over in the UK where he worked at a restaurant. 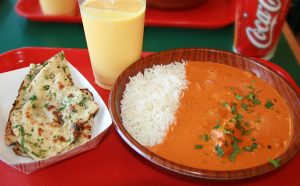 There are hardly any festivals that would feel right without popping a Gulab jamun or two. While these are wildly popular in India, Gulab Jamuns actually trace back their origin to Iran. 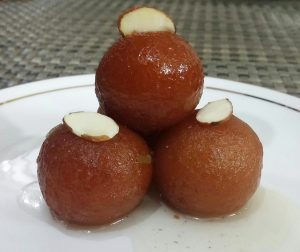 This, again, isn’t much of a shocker. Momos originated likely in Nepal or Tibet, before they made their way into India and into our hearts. Dumplings are huge in East Asia culture, and Momos are simply a member of a much larger family of dumplings. Of course, at this point, with the Indianized variations we have got here, the Indian momos are a family in themselves. 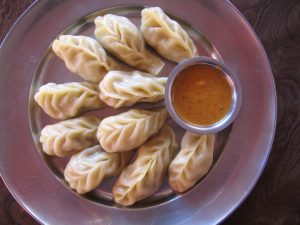 A very popular Bengali dish, Sukto or Shukto is a vegetable curry which is an essential part of the typical Bengali Thali. However, it is likely to trace its origin back to Portugal. 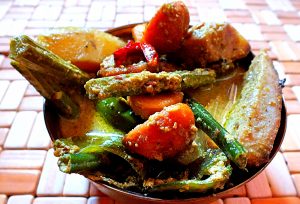 The humble dal bhaat is something most of us come back to after getting bored with our biryanis and our naans, for nothing speaks comfort like dal bhaat does. However, it actually originated in Nepal. 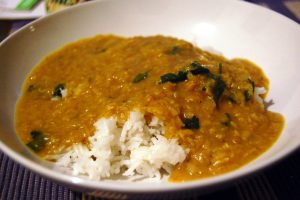 Which of these Indian foods with foreign origins is your favourite? Comment below to tell us!

25 Beautiful Lines From Hindi Poems You Will Surely Admire