20 Quotes By Plato That Are Mini Life Lessons!

Perhaps world’s most famous thinker, Plato was a Greek philosopher who along with his teacher Socrates and his student Aristotle, is one of the most significant figure to have influenced western religion and philosophy. He talked about wide-ranging subjects such as justice, equality, aesthetics, politics, theology, et al. His wisdom, even though centuries old, still holds true to a remarkable degree – which is why we bring you these 19 quotes by Plato that seem to be mini life lessons by themselves.

Also read: Aristotle Quotes and Quotes By Alexander The Great

1. Be kind, for everyone you meet is fighting a harder battle. 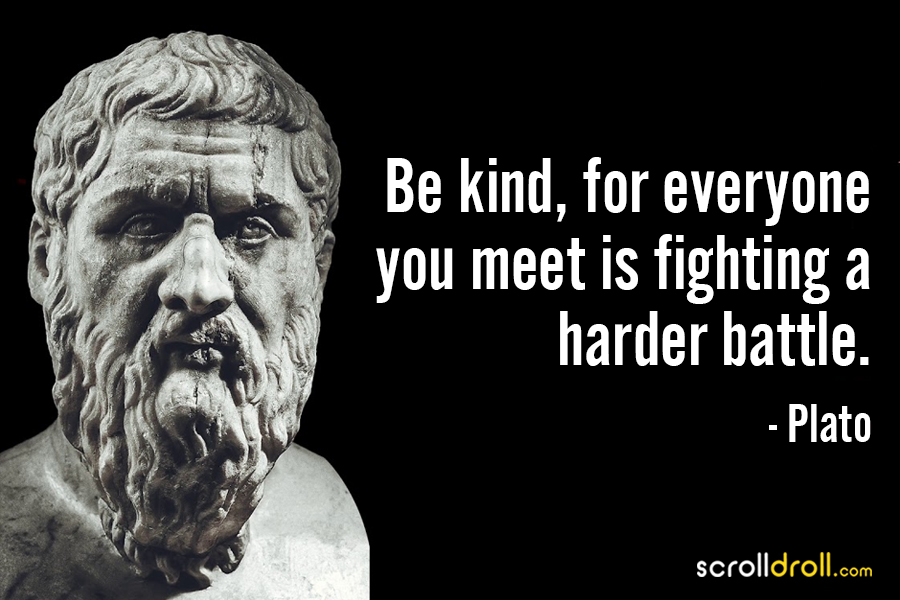 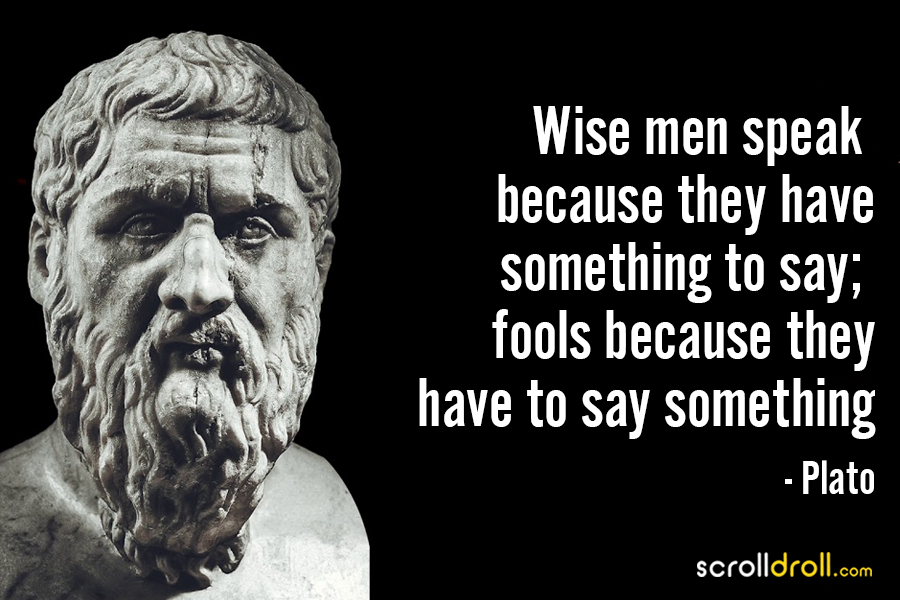 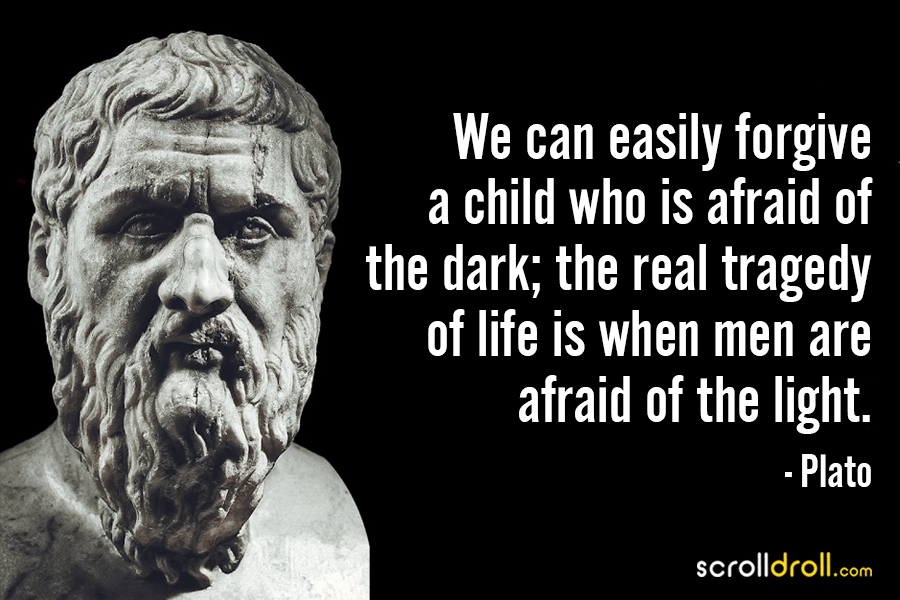 4. Only the dead have seen the end of war. 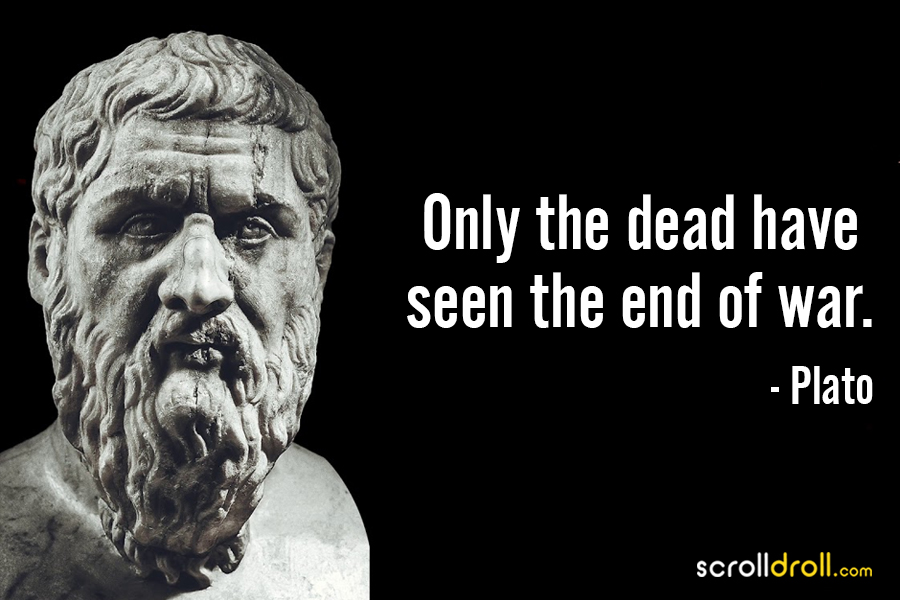 5. The price good men pay for indifference to public affairs is to be ruled by evil men. 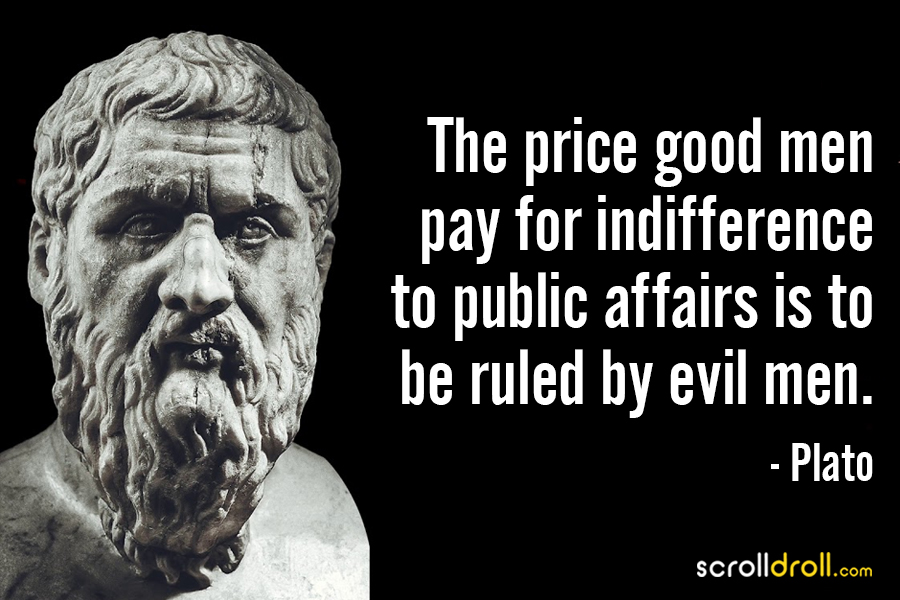 6. The heaviest penalty for declining to rule is to be ruled by someone inferior to yourself.

7. I am the wisest man alive, for I know one thing and that is that I know nothing. 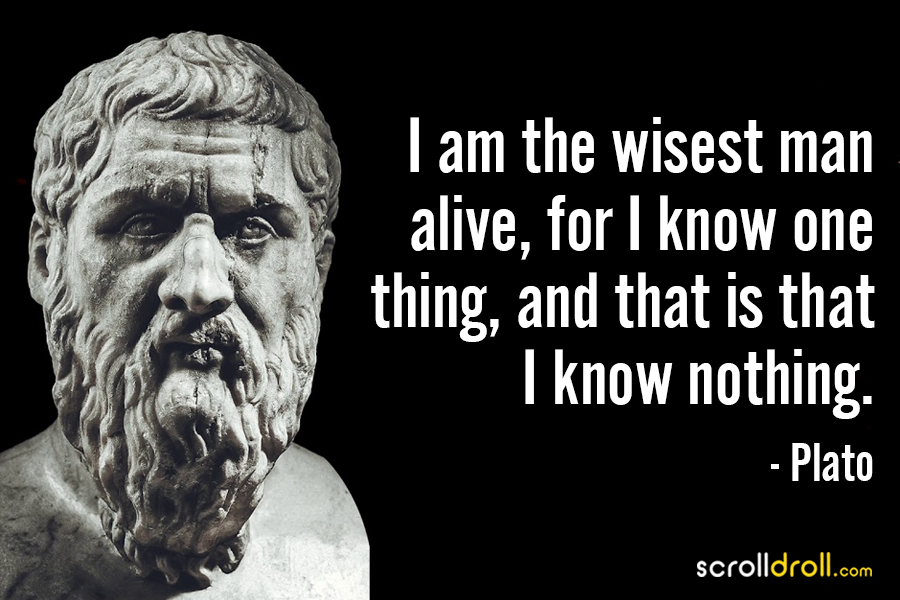 8. Never discourage anyone… who continually makes progress, no matter how slow. 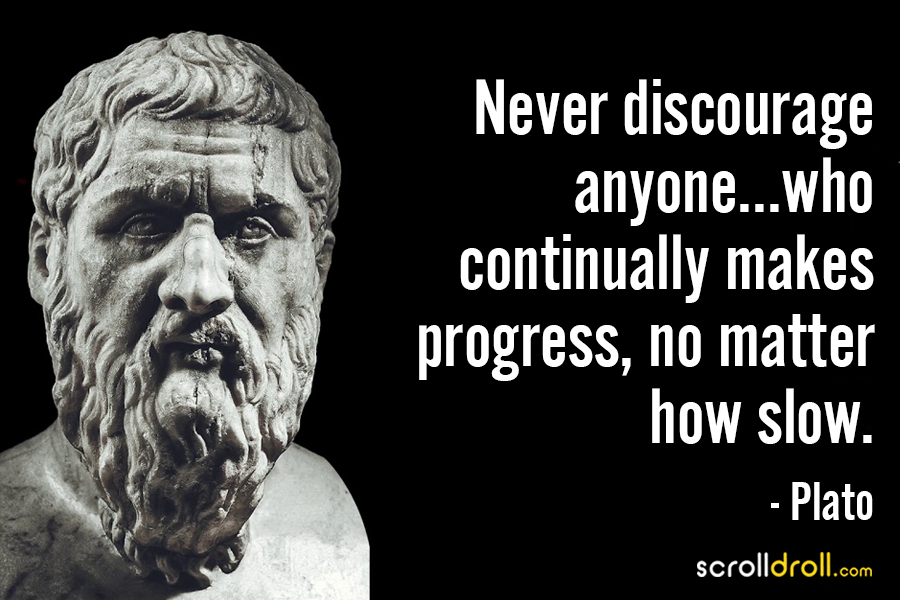 9. Love is a serious mental disease. 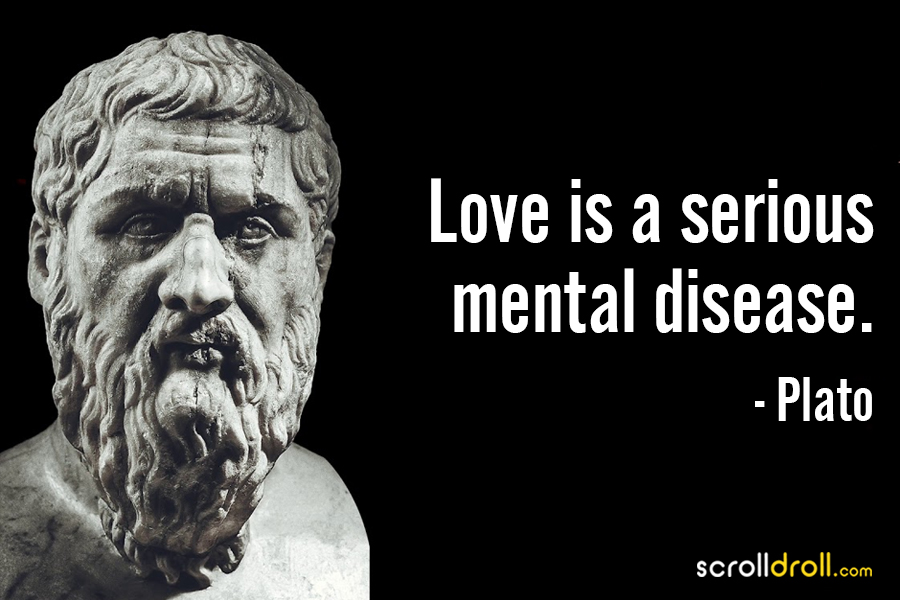 10. One of the penalties of refusing to participate in politics is that you end up being governed by your inferiors. 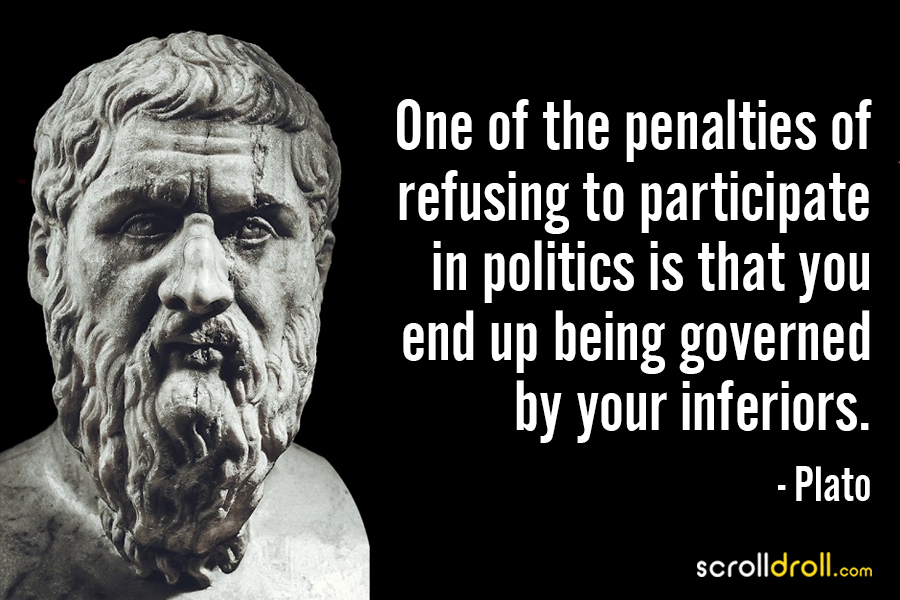 11. Good people do not need laws to tell them to act responsibly, while bad people will find a way around the laws. 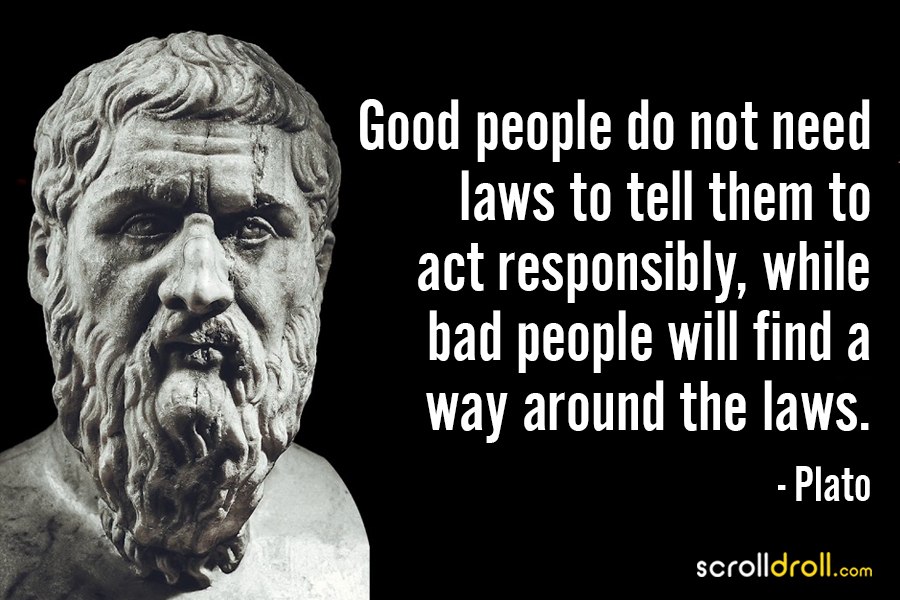 12. The measure of a man is what he does with power. 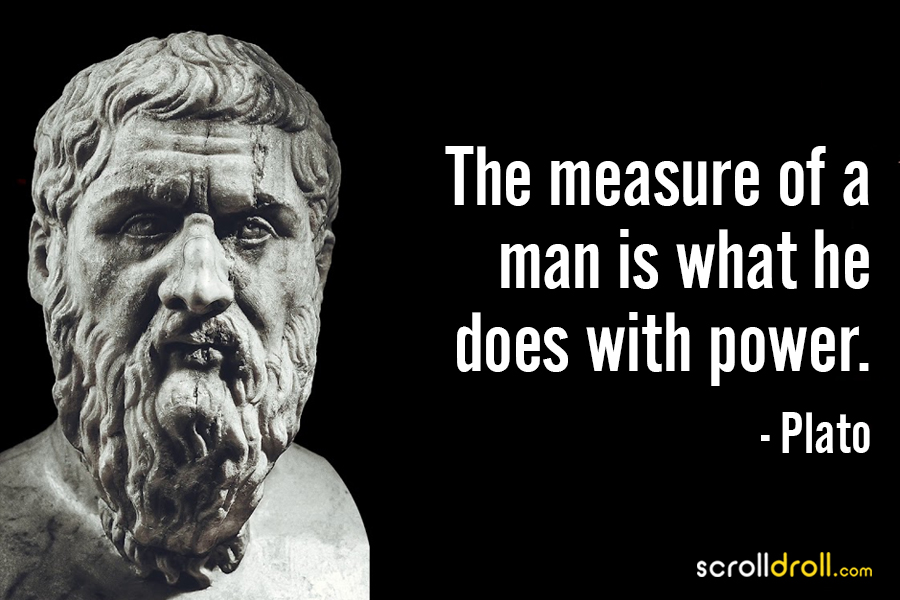 13. Ignorance, the root and stem of every evil.

14. A good decision is based on knowledge, and not on numbers. 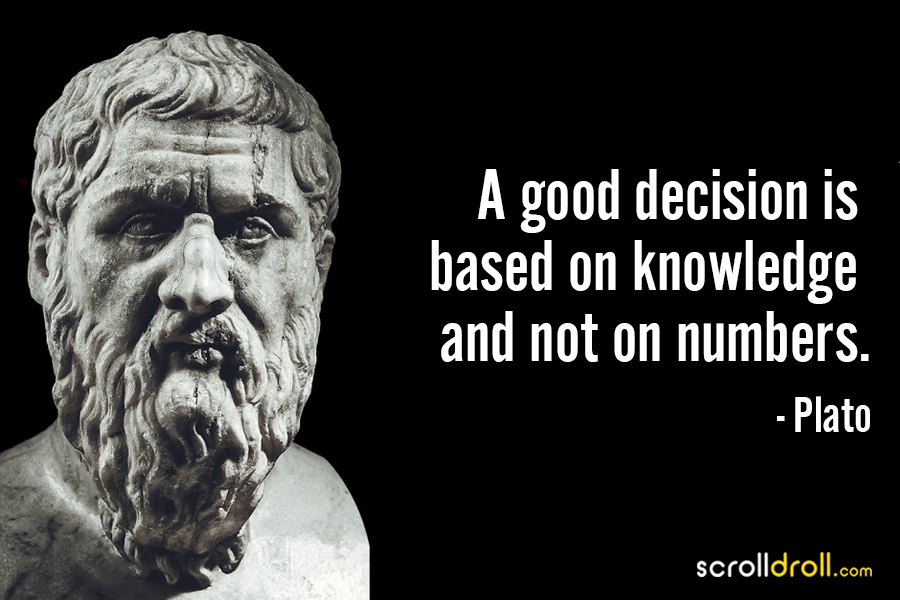 15. If women are expected to do the same work as men, we must teach them the same things. 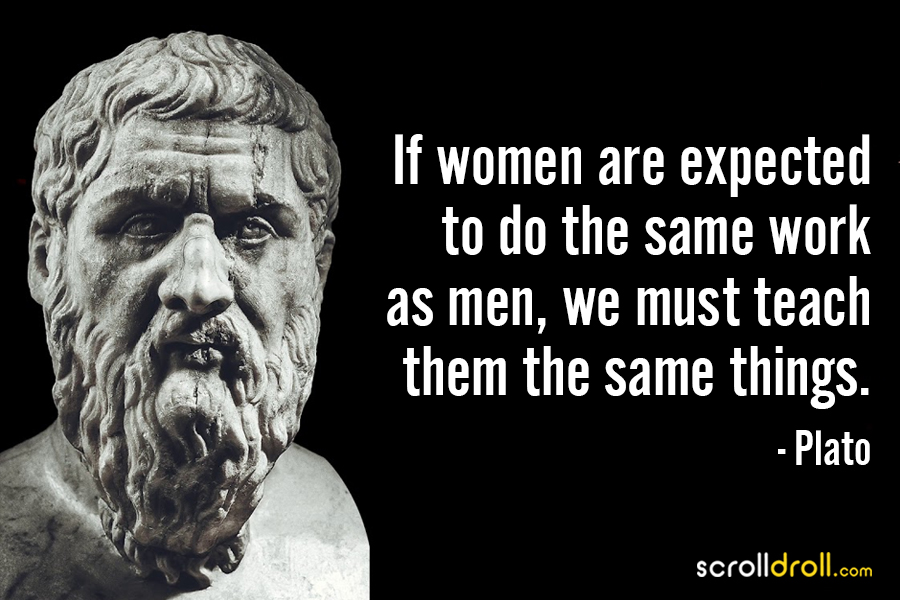 16. There is truth in wine and children. 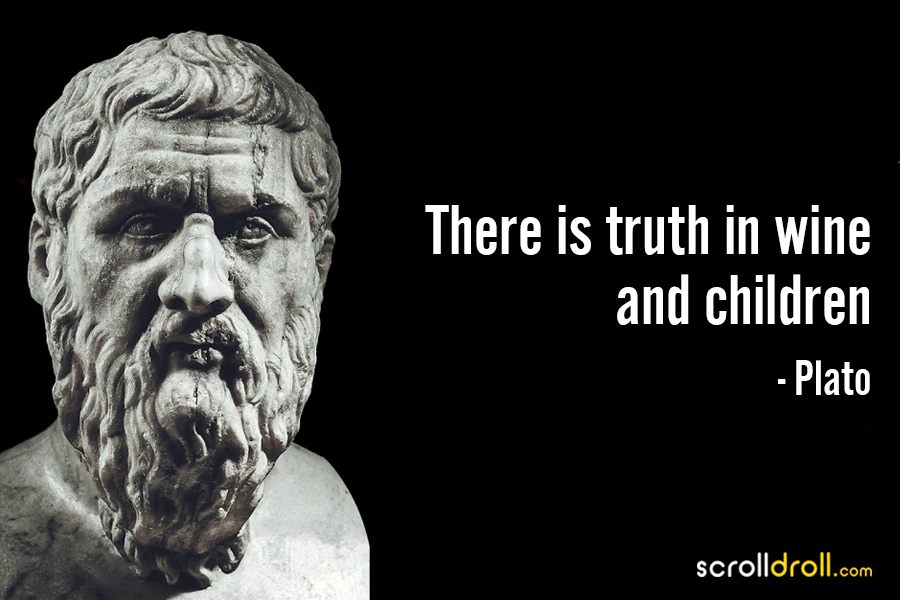 17. Those who tell the stories rule society. 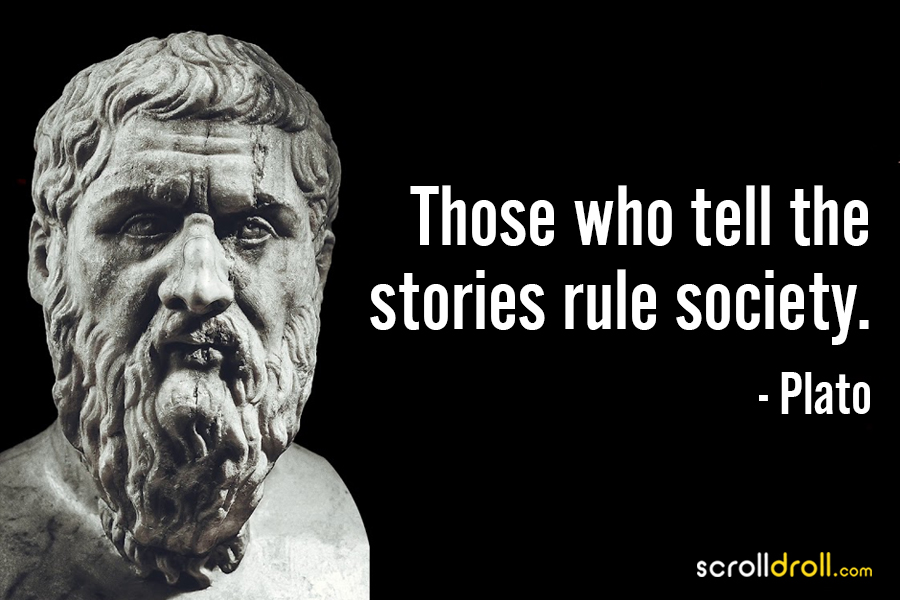 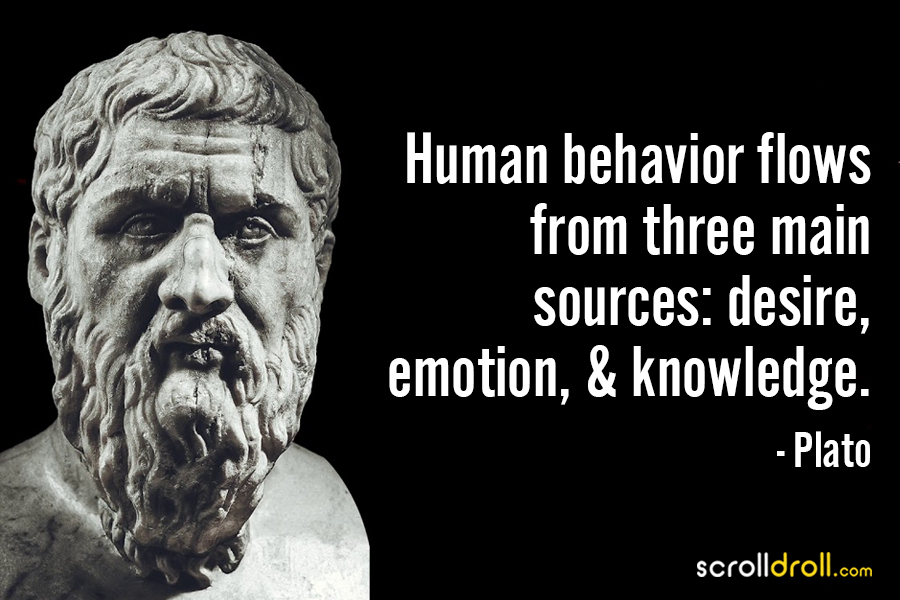 19. The madness of love is the greatest of heaven’s blessings. 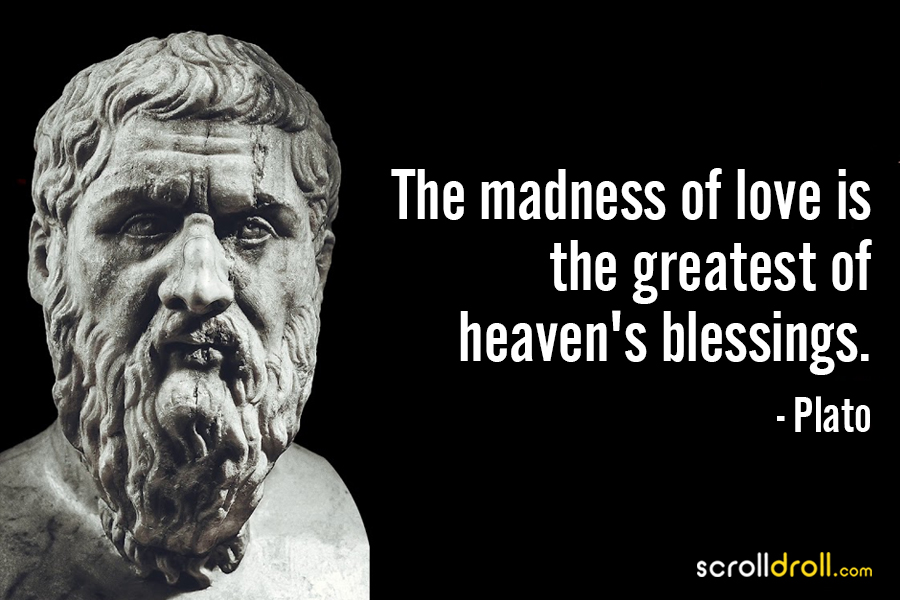 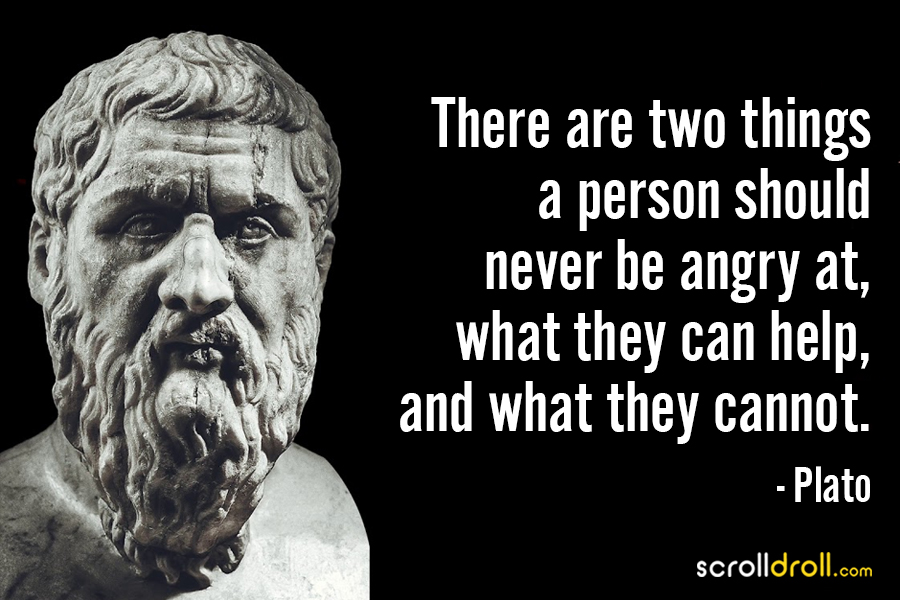 We hope these quotes by Plato gave you a unique insight into things that you can appreciate.