This is a statement that is often heard and told to people who lack conviction and motivation. To achieve success, one must be ever zealous and not a quitter. An exemplar of such firm determination are these Indians, who turned themselves from rags to riches. They followed their passion and are now world’s top billionaires.

So, we bring you inspirational stories of these Indian magnates.

1. From selling snacks to ruling the world

Dhirubhai Ambani once sold ‘Bhajias’ at village fairs and worked at a gas station. Today he is known as one of the biggest creators of wealth in modern India. 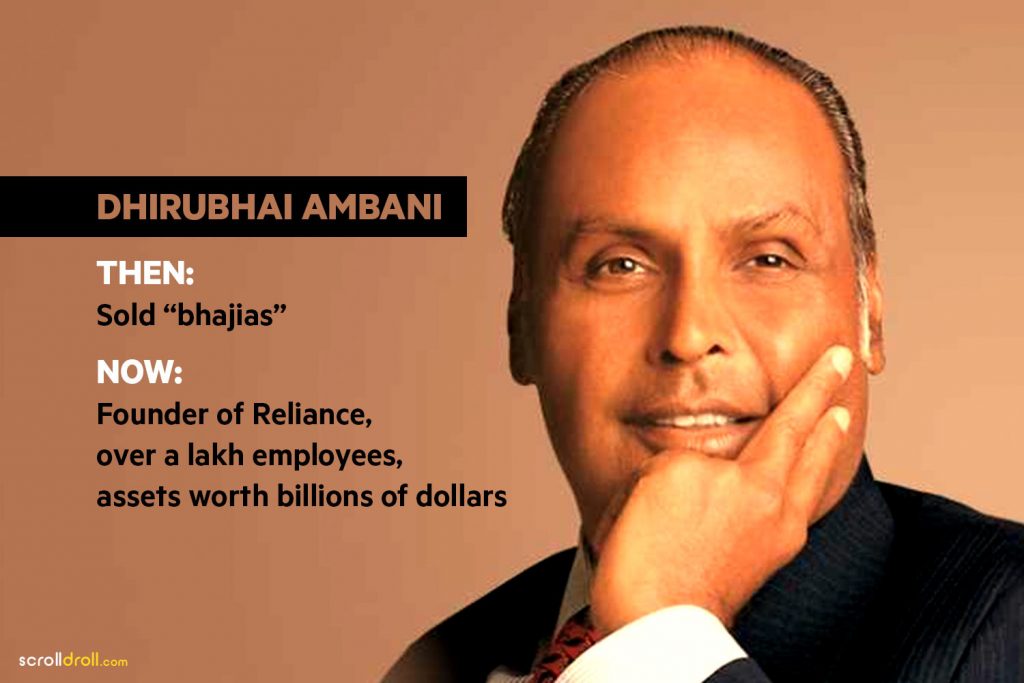 2. Sticking to one venture and making it big

Born into a family of farmers, Karsanbhai Patel also worked as a lab assistant. Today he is the founder of a company worth over 7,000 crores.

3. From distributing medicines to surpassing Ambani

Born into a middle-class family of a small town in Gujarat, Dilip Shanghvi started Sun Pharmaceuticals with a capital amount of Rs. 10,000. He was briefly the richest Indian surpassing Mukesh Ambani. 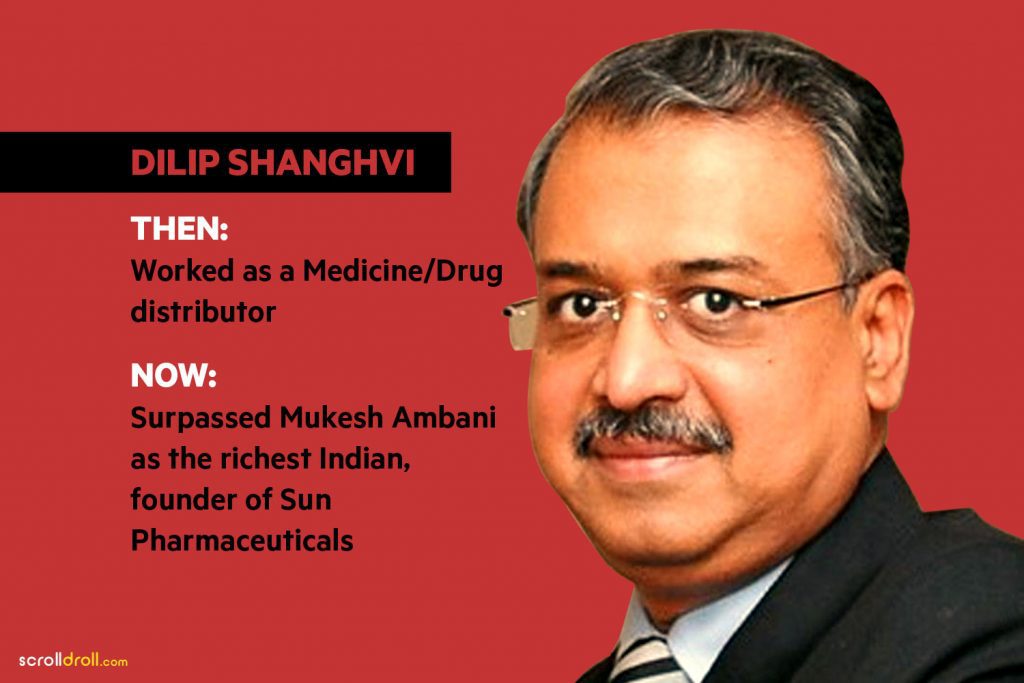 4. From bankruptcy to making millions

Starting with a capital of Rs 5000 and several loans, Lakshman Das Mittal now trades with over 70 countries of the world. 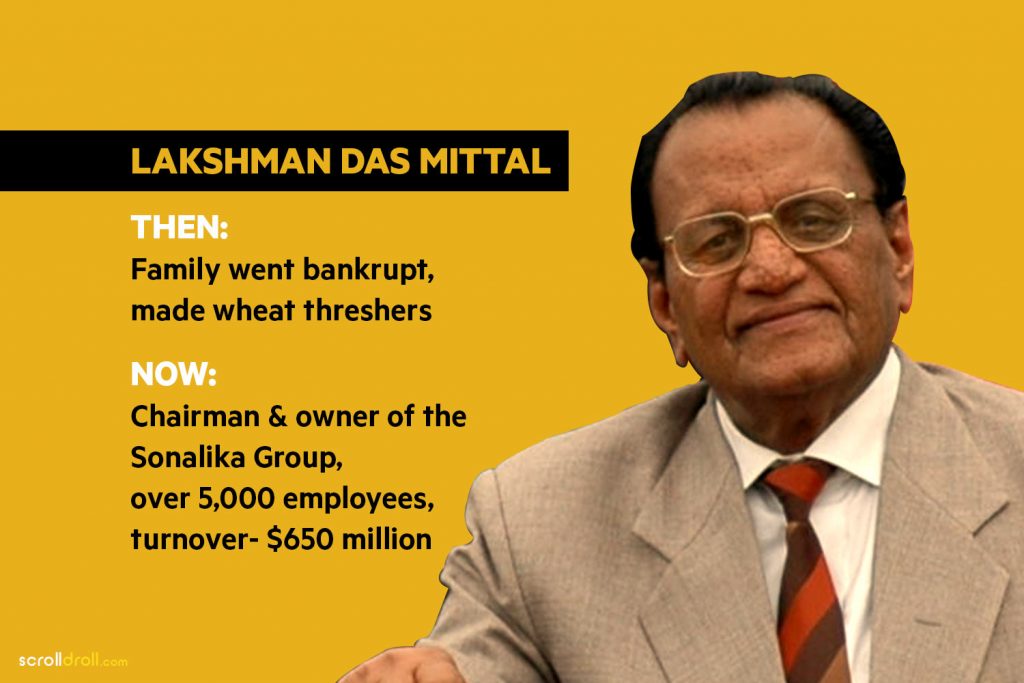 He left Patna at the age of 19 for Mumbai with a little money. Today he has not only created a global impact through his business but also has pledged 75% of his wealth to charity. 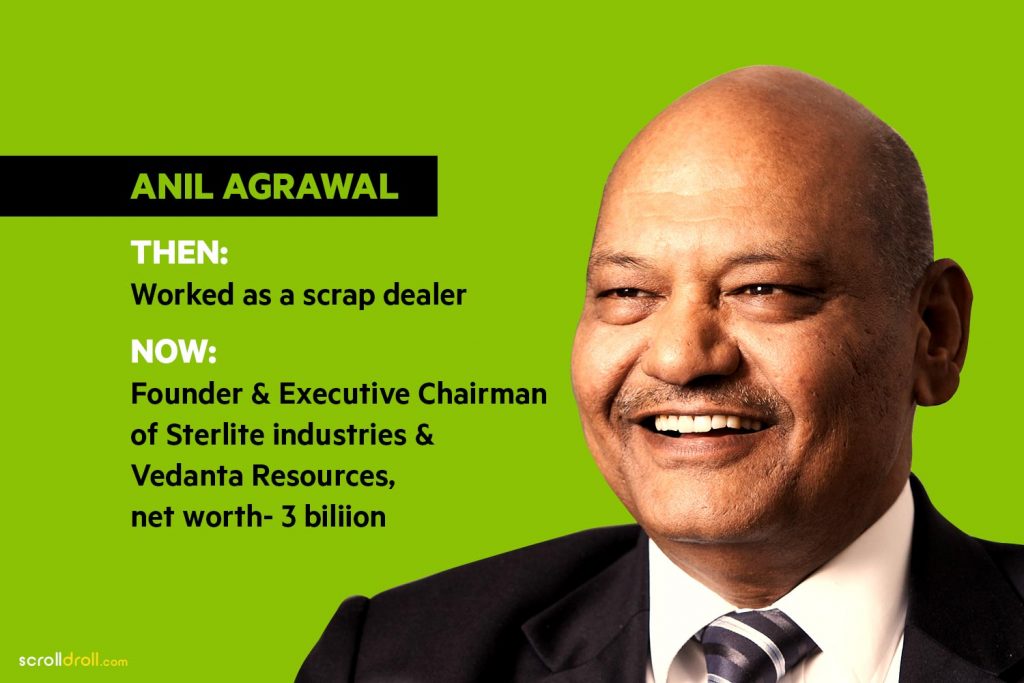 There was a time when Nitin Shah didn’t even have money to buy equipment. Today he is the owner of a multi-million dollar enterprise. 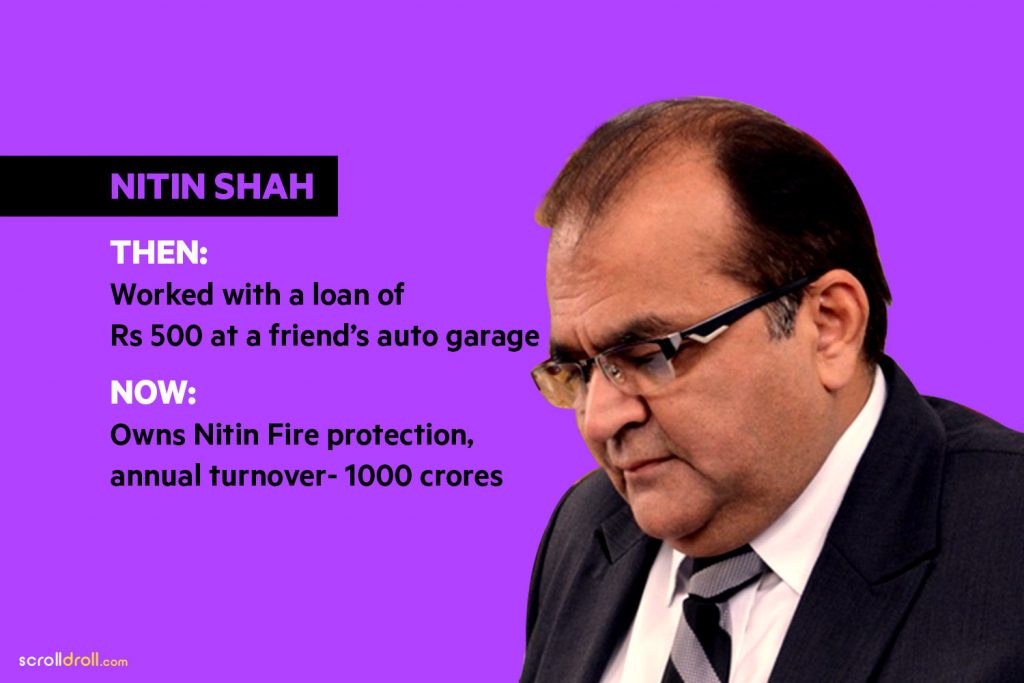 Starting with only a few hundred rupees, Business tycoon Gautam Adani’s personal wealth is now estimated to be over 7 billion dollars. 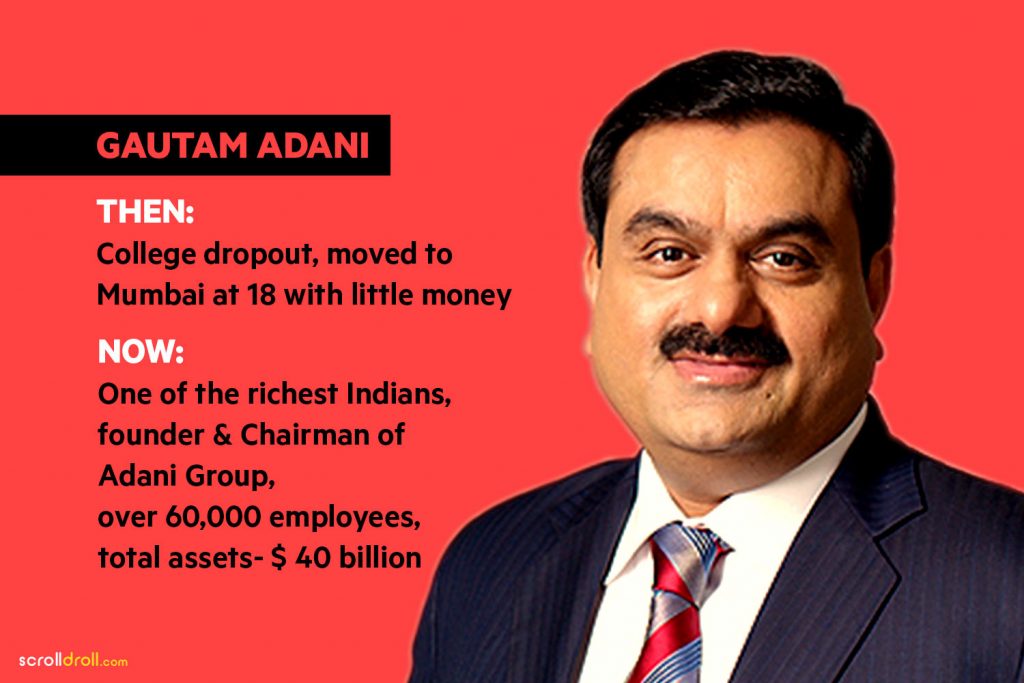 He started his business working out of a 14ft. x 9 ft shop at Karol Bagh, Delhi. Today he is the undisputed ‘Masala King’ of India who exports products to USA, Canada, UK and  Europe. 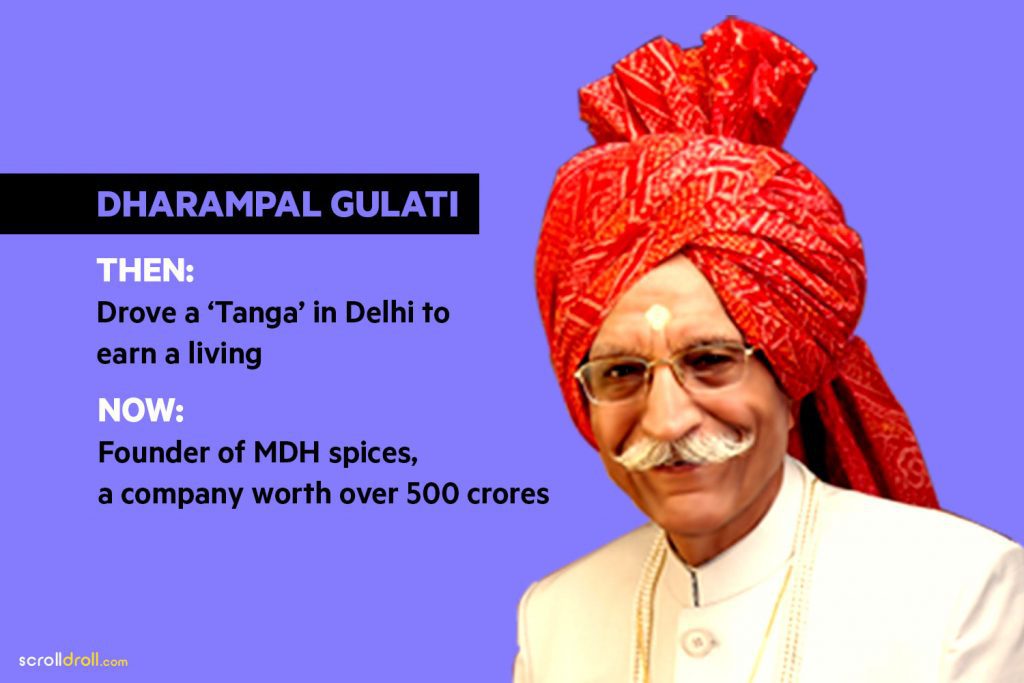 If you’re facing a rough patch in your life, then just remember that these tycoons who were once nobodies; are now sky-scraping success with their hard work and perseverance. The life stories of these triumphant honchos are amusing and encourage us to not give up.

You may also enjoy reading:

15 Bollywood Stars Who Show ‘Impossible Is Nothing

13 Indian Athletes Who Battled Their Way To Success.