16 Rare Indian Fruits That Everyone Must Try Out Once!

As the seventh largest country in the world by area, India sprawls over a wide variety of terrain. Because of the vast differences as you go from place to place in the different corners of the country, the local produce also changes drastically. Because of its tropical climate, the lush greens in wild pockets of the country are home to some truly rare Indian fruits. Here, we talk about sixteen of them!

Pomelo or pummelo is a large citrus fruit and the principal ancestor of the grapefruit. It is native to Southeast Asia, and is usually eaten raw. It bears resemblance to the sweet taste of the grapefruit, and is 89% water and 10% carbs. 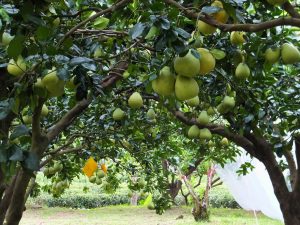 Native to the Indian subcontinent and eastern countries like Thailand, Vietnam and Myanmar, Khirni is a slow-growing evergreen species. It grows in tropical and temperate forests. The bark of the tree is especially useful for carpentry, and the fruit, of course, is edible. 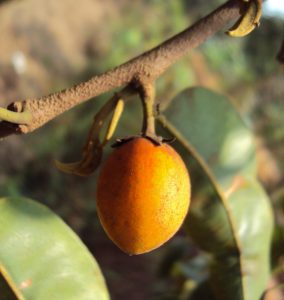 The Bael tree is a rare species native to the Indian subcontinent and Southeast Asia. It is considered to be sacred by Hindus. Bael fruit can take upto 11 months to ripen and has a hard exterior shell. It is eaten by itself, and is also often used to make sherbet during hot summers. The fruit is also believed to have medicinal characteristics. 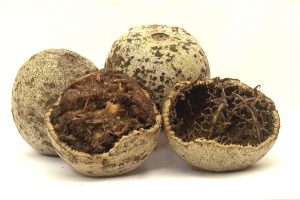 Ambarella is an equatorial or tropical tree. Its fruit contains a fibrous pit. While it is native to Southeast Asian countries, it has also been introduced in various Latin American countries where it is eaten by locals. 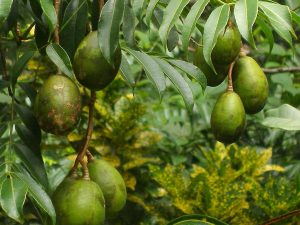 Persimmon, or as it is locally called in India, Japani Phal, is a berry which is for the most part produced in China and some other East Asian countries, but is also cultivated in some Northern parts of India. Once ripe, Persimmon has a very sweet taste. 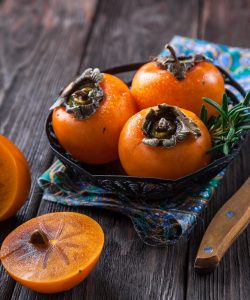 Shaped like the fingers of a hand (which is what gives the fruit its unusual name), the fingered citron is native to East Asian countries as well as northern parts of India. It has religious importance in Buddhism. Unlike other citrus fruits, fingered citron has no pulp or juice. Instead, the zest of the fruit is used in desserts and Savory dishes. 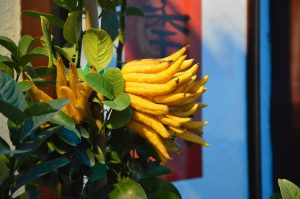 Despite its name, the water chestnut is not a nut, but an aquatic vegetable that is grown in marshes. It is native to East Asian countries, and in India, it goes by the name of Singhada. The fruit is rich in antioxidants and can be spotted in local markets during winters. 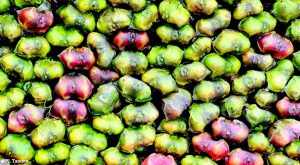 Camachile, also known as Madras thorn, is native to Latin American countries, but has also been introduced to Southeast Asia. The seed pods of camachile contain a sweet and sour pulp which is eaten raw. It also has some medicinal uses. 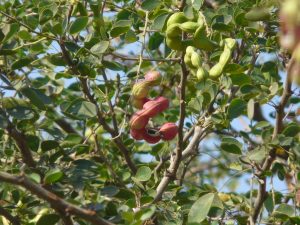 Also known as Bengal currant, karonda is a berry-sized fruit commonly used in Indian pickles and spices. Colonial British in India used the fruit to make jelly, jams and syrups. The fruit can also be used to make chutneys, and it has medicinal purposes as well. 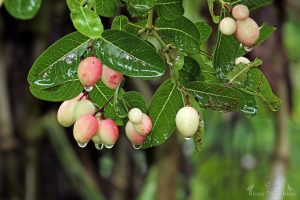 First discovered in Varanasi, Phalsa was taken by Buddhist scholars to the rest of the world. The Phalsa is generally tiny – purple in colour with a sweet and sour taste, it is especially popular during summers. The fruit is very delicate and cannot be transported over long distances, which is why it must be produced and consumed locally. 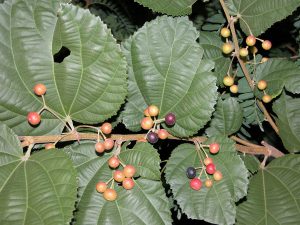 Native to Southeast Asia, Taal is a large fruit with a hard exterior. Inside it are sweet jelly seed sockets which look similar to lychee but are milder in taste. Taal also has significance in Bengali cuisine, where it is used for various sweet dishes. 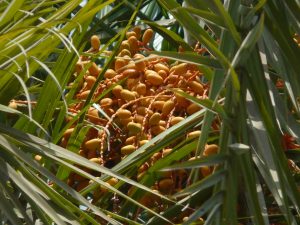 Native to Southeast Asia, Chalta is also called elephant apple because of its apparent popularity among local wild elephants. Chalta also has various medicinal purposes. The fruit usually grows in wetlands and swamps, making it vastly underused and under-researched. 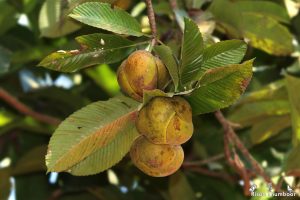 Native to Southeast Asia, Southwest India, and South America, Mangosteen is a tropical evergreen tree. Mangosteen fruit is sweet and tangy. It is also fibrous, with fluid filled vesicles like that in citrus fruits. 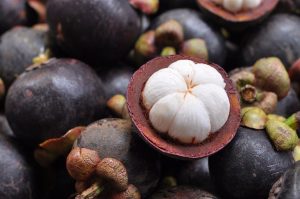 Cultivated mainly for its fruit and native to Southeast Asia, Langsat is popular for its sweet taste. The fruit itself can be eaten raw, while it can also be used to make bottled syrup. 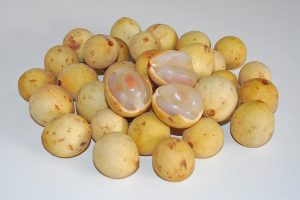 Known as star fruit or five fingers, Carambola is native to Southeast Asia. It is cultivated in several tropical areas of the world. It gets its name from the fact that when it is cut in a cross-section, it resembles a star. It can be eaten raw or cooked. 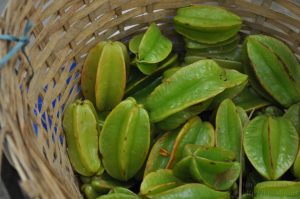 Known locally as Ramkand, Kandmool or Ramkandmool, this fruit is especially understudied, with experts struggling to pinpoint its origin. The fruit derives its name from Shri Ram, the Indian prince from Ramayana who is believed to be an incarnation of Lord Vishnu. The cruncy and unique fruit can be found in certain local markets, but is still pretty rare to find in plenty. 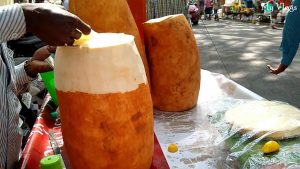 How many of these rare Indian fruits have you tried? Comment below to let us know!