Did you know that the real name of Amitabh Bacchan is Inquilab Srivastava? Surprising, isn’t it? Read this article to know the real names of your favourite Bollywood actors.

Whether it is Amitabh Bacchan or Katrina Kaif, we all have an undying love for Bollywood. We believe that we know everything about our favorite actors, well, fasten up your seatbelt as you find out what these actors were originally named. You’ll be astonished to know about the real names of Bollywood actors when you read this list. Dive in!

Who doesn’t know about the young man of Bollywood? Surely, the whole world recognises him. But did you know that the famous Amitabh Bacchan was born as Inquilaab Srivastava? He later adopted his father’s pen name ‘Bacchan’ and changed his name. 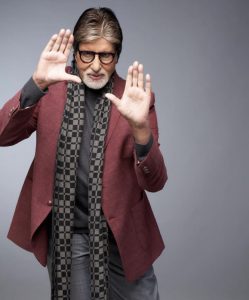 Rajiv Hari Om Bhatia, yes, you read that right. Our beloved Khiladi of Bollywood was born with that long name. It makes sense why he changed it later on. 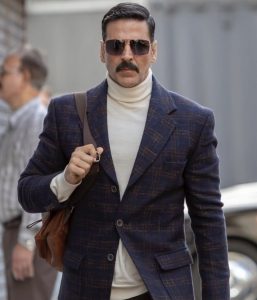 The chocolate boy of Bollywood was originally called Shahid Khatter. Undoubtedly, we all can agree that changing the last name to Kapoor was a wise decision. 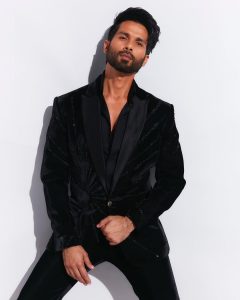 Katrina Turquotte is one of the rare phenomenons from foreign countries to establish a name in the industry. She got her last name from her father and adding it to her name added more charm and appeal. 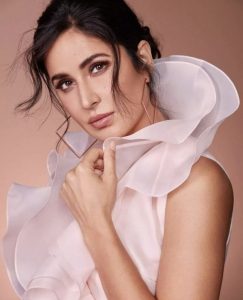 One of the most beautiful faces of Bollywood, Preity Zinta, was born with the name Preetam Singh Zinta. 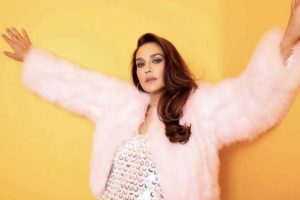 Vishal Veeru Devgan is loved by critics and the audience for his phenomenal work in movies. Whether he acts as a father with an undying love for his family or a police officer who would go to great lengths to protect his nation, his skills and expressions never fail to stun us! 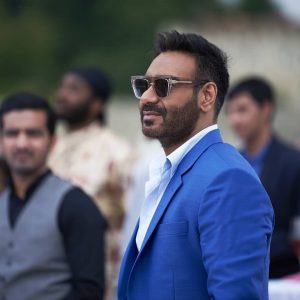 The ‘Thalaiva’ of South India was born with the name Shivaji Rao Gaekwad. His tremendous acting skills are an inspiration to many individuals out there! 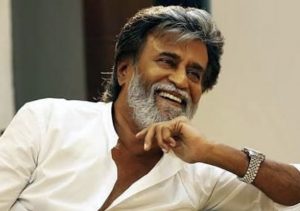 Our legendary Madhubala was originally called Begum Mumtaz Jahan Dehlavi. She later changed it because of the beautiful meaning behind the new name. 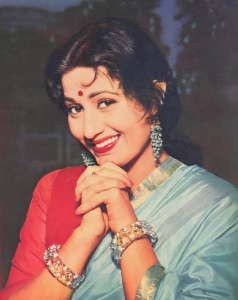 The fitness queen of Bollywood was born with the name Ashwini Shetty. Even though her original was beautiful too, it is safe to say that the Shilpa has more appeal to it. 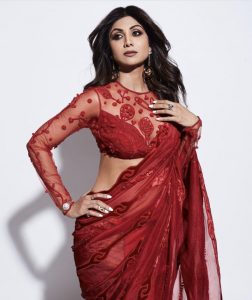 Everyone’s favourite Govinda was called Govind Arjun Ahuja. Whether it’s his comic roles or he’s playing the lover boy, the audience has always appreciated his performance and acting style. 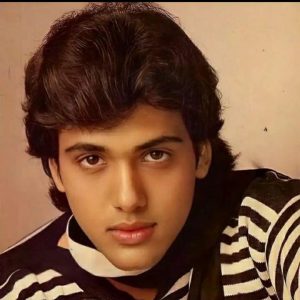 One of the most versatile actors in Bollywood, Tobassum Hashmi, uses the name Tabu for her career. She’s immensely talented and gorgeous and has delivered great performances during the last few years. 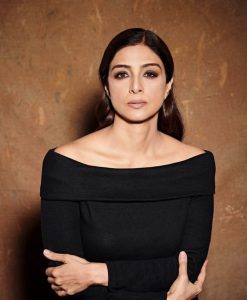 The perfectionist of Bollywood was born with the name Mohammed Amir Hussain Khan. He later shortened it to Amir to make it easier to pronounce. 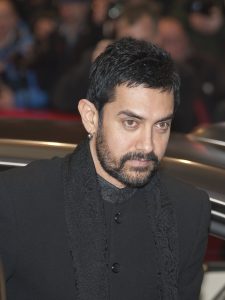 Harihar Jethalal Jariwala was the original name of the phenomenal actor Sanjeev Kumar. Even though his initial name sounded adorable, he made the right choice by changing it. 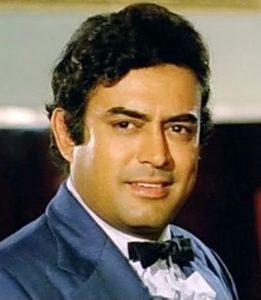 Jai Hemant Shroff, sounds pretty old-fashioned, doesn’t it? Well, that was the initial name of none other than Tiger Shroff. He’s a fitness figure to millions of people who follow Bollywood. 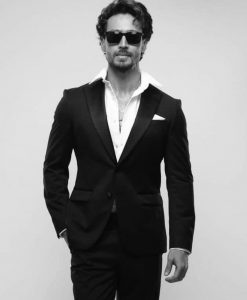 Born as Ravi Kapoor, Jeetendra is an all-in-one package that practices perfection in acting, directing, and producing. 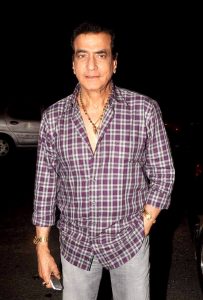 The emerging actress of Bollywood was called Alia Advani. We speak for everyone when we say that Kiara is a much unique and lavish name. 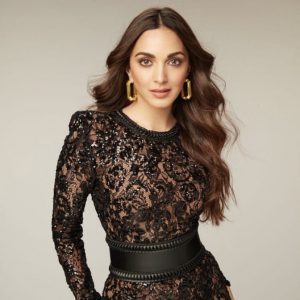 The descendant of the Pataudi family was originally named Sajid Ali Khan. Even though Sajid is a wonderful name, Saif sounds more charming.

Born Suyash Sharad Pandey, Chunky is widely loved for his comic roles and for making everyone laugh. The name Chunky adds more value to his fun vibe. 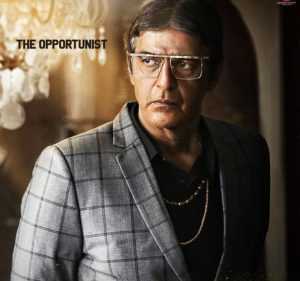 Carrying the Kapoor legacy, Shakti Kapoor is a well-known name in the Bollywood industry. But you would be surprised to know that his actual name is Sunil Sikandarlal Kapoor. 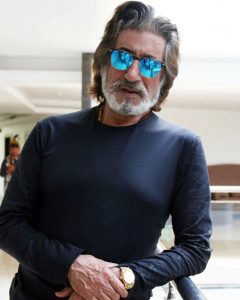 Originally called Farhan Abraham, John is the heartthrob of the industry. Changing the name to John was a great decision as it sounds way more unique and attractive. 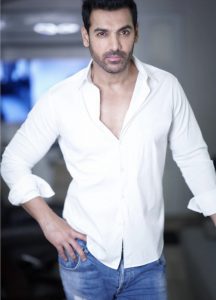 So there are the real names of Bollywood actors who preferred a stage name to gain more popularity and adoration. Whose name was the most surprising for you?