10 Reel vs Real Images of Characters In Movies And Shows

There are some noteworthy people in our world, whose lives contain so many highs and lows, twists and turns that they can be made into a movie. Their life stories can be inspirational and it allows us to learn from them. These notable people are played by actors, who bring their persona to life. Thus, in this article, we can see 10 reel vs real images of characters in movies and shows.

Paan Singh Tomar was a soldier who served in the Army for a while, following which he represented India at the Asian Games as an athlete. Towards the end of his life, he was known to be a rebel who died in a police encounter. His character was played by Irrfan Khan in his biopic. 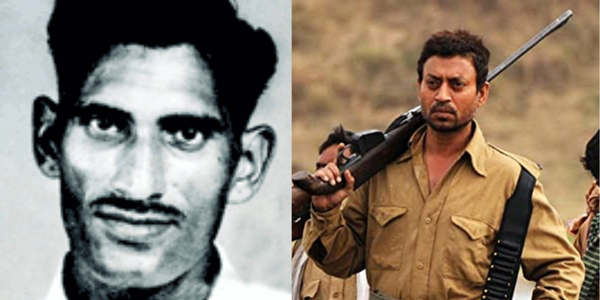 Harshad Mehta was a businessman and stockbroker, who is infamously known for being involved in multiple scams, especially the 1992 Indian securities scam. His character is brought to life by Pratik Gandhi in the show Scam 1992. 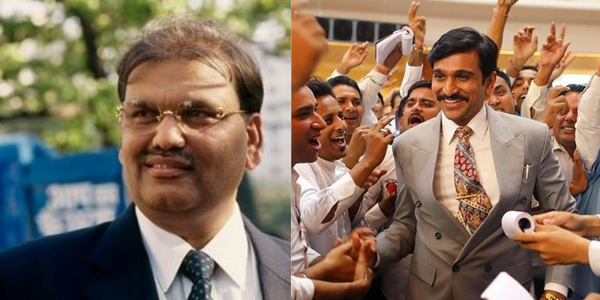 A sex-worker and social activist who fought for the rights of sex-workers, her life is almost a mystery. There is very little information about her life, mainly found in Hussain Zaidi’s book Mafia Queens of Mumbai. Her character is played by Alia Bhatt in the film about her life. 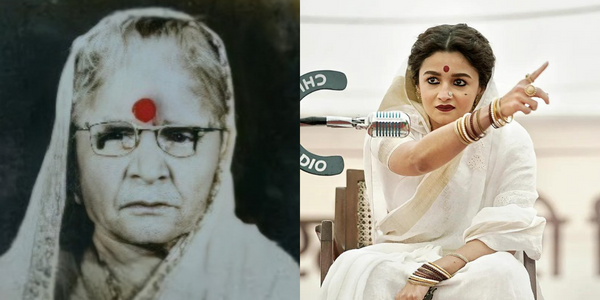 Milkha Singh was one of the most accomplished track stars and athletes of our country, winning gold in 400m at the Asian Games and Commonwealth Games. His character was played by Farhan Akhtar in his biopic. 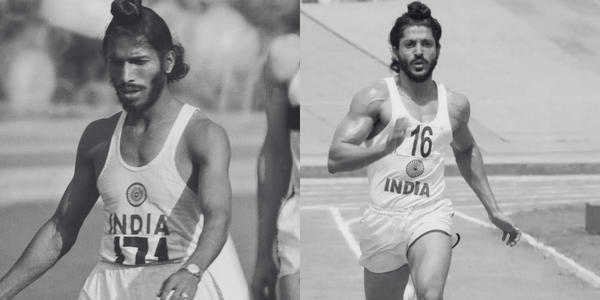 He was an officer in the Indian Army who is recognized as a pivotal driving force behind India’s victory in the Kargil Way. His character has been played by Sidharth Malhotra. 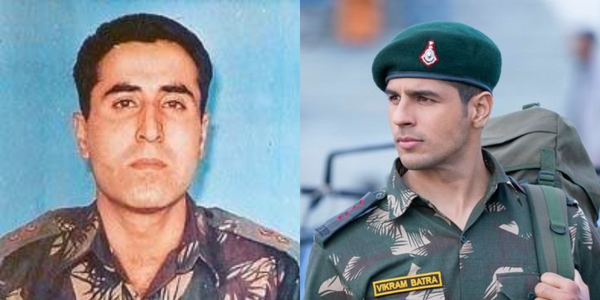 He is one of India’s best cricketing assets, leading India to a historic win that is remembered and always will be remembered: the 1983 World Cup. His character is played by Ranveer Singh. 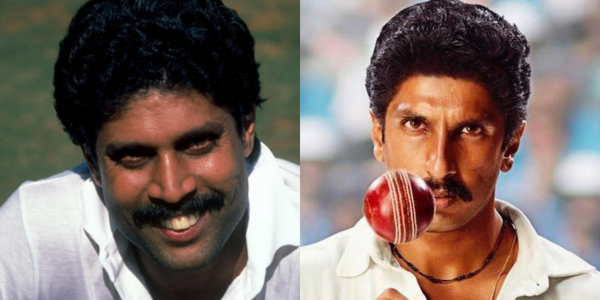 She was an Indian flight attendant on Pan Am Flight 73, on the day that it was hijacked by terrorists in 1986. She saved a number of lives, while sacrificing her own. Her character was played by Sonam Kapoor in her biopic. 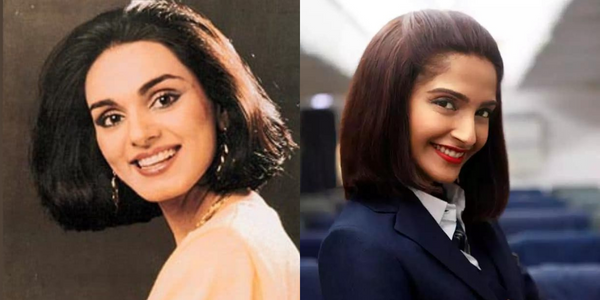 The movie Dangal was based on the life of this Indian wrestler, who trained his daughters and gave them a push in the direction of their careers as award-winning wrestlers. His character was played by Aamir Khan in the film. 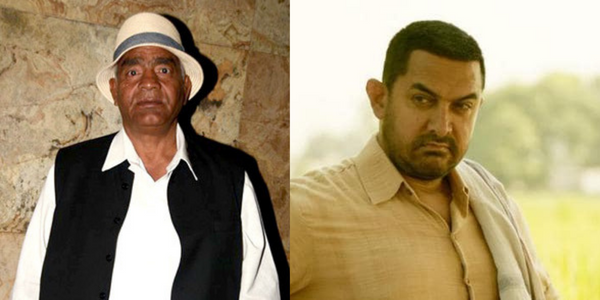 He is known for his contributions to saving the lives of various people during the 2008 Mumbai terror attack on the Taj Hotel. His character has been played by Adivi Sesh. 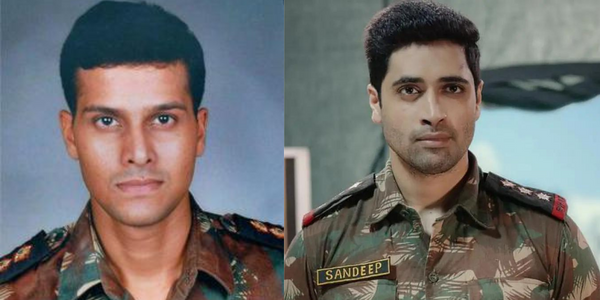 MS Dhoni’s name is synonymous with cricket and he can easily be recognized behind the wickets, doing what he enjoys doing the most. Like Kapil Dev, he captained the Indian team in 2011 to win the World Cup. His character was portrayed by the late actor Sushant Singh Rajput. 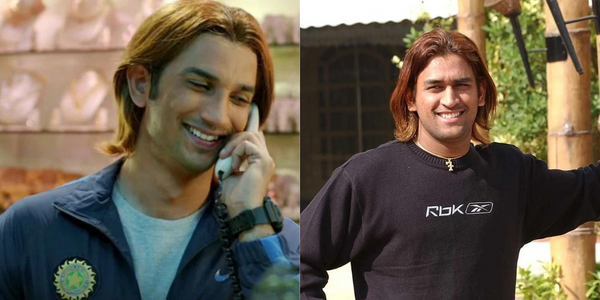 This list shows you the comparison of reel vs real images of characters. Do you notice similarities?

What Is Academic Writing Style?