Release Date of Hera Pheri 3 is To Be Out Soon; Karthik Aryan Replaced Akshay Kumar?

This year is anticipated to be one of the most fabulous years for all cinema lovers out there. Several films are lined up for Theatrical and OTT platform release. Hera Pheeri 3 is surely one of them. There have been rumors going around for quite some time regarding the release date of Hera Pheri 3. However, there has not been any official confirmation yet. 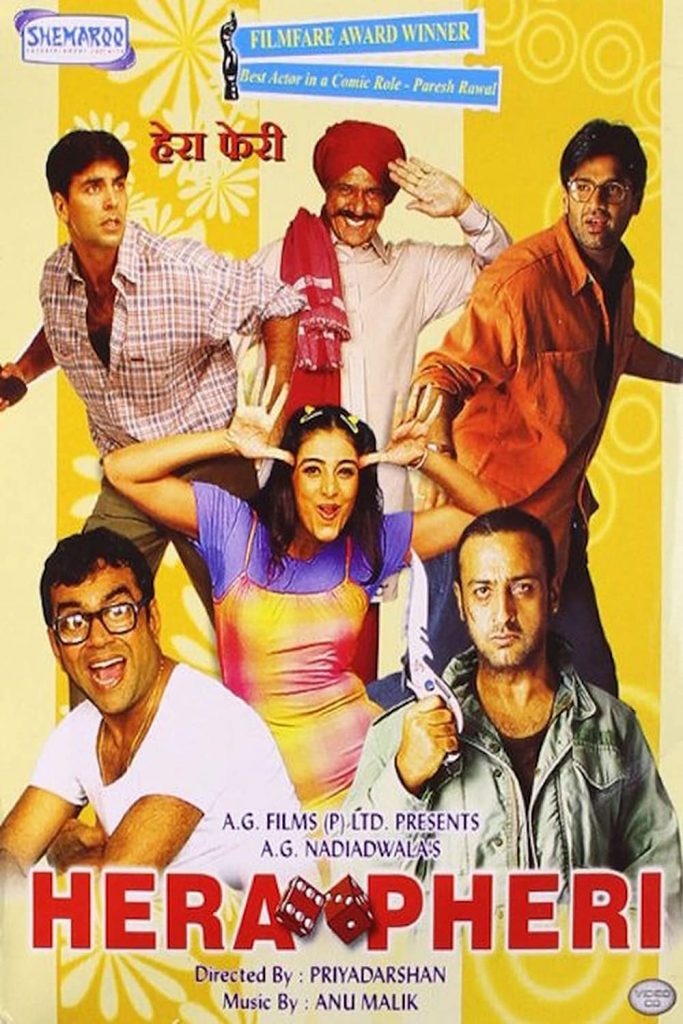 Hera Pheri was first released in the year 2000. There was indeed a massive success at the box office. In 2006, Heera Pheri 2 had a theatrical release that garnered the same amount of love and appreciation. 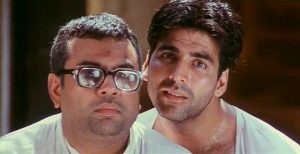 Not just that, Karthik Aaryan is offered Hera Pheri 3 as a replacement for Akshaya Kumar’s role in the movie. Besides, actors like Paresh Rawal and Suneil Shetty are also said to be a part of the upcoming comedy-drama.

After the massive success of the previous two parts of Hera Pheri, it is becoming a little difficult for all the Hera Pheri to wait for the release date of the movie. Going by several media reports, the makers are planning to release the movie somewhere between mid of August. For the time being, the trailer has also not been launched and no official confirmation on the production work by the team. It seems it’s a long wait before the final announcement for the release date of Hera Pheri 3.

Hopefully, we will get a sneak peek of the film soon because we surely can’t keep calm about Hera Pheri 3. Let us know your thoughts on Hera Pheri 3 in the comment section below.

The 5 Best Sports Documentaries on Netflix