Yash Finally Talks About The Release Date Of KGF Chapter 3

South superstar Naveen Kumar Gowda, popularly known as Yash turns 37 today. Social media is flooded with birthday wishes for the KGF actor from his fans all across the globe and Industry people. Yash was last seen in the blockbuster movie KGF 2 which broke all possible box-office records in the country. After the success of the first two parts, fans now await the release date of KGF 3. However, KGF 3 will not come on floors anytime soon. Well! It’s not us, Yash himself has confirmed the same. 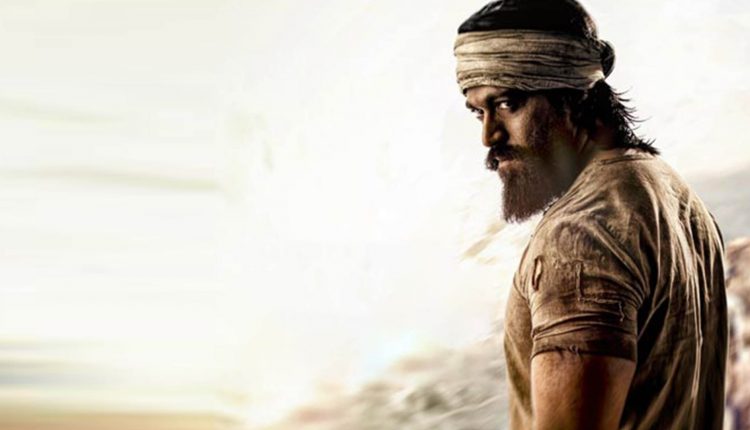 At India Today Conclave Mumbai 2022, Yash finally talked about the release date of KGF 3 during a segment titled The Roc-KING star on winning hearts, smashing records, and reigning supreme. He said,” Since you said we are expecting good news from you, I said I already have two kids (laughs). The movie, very soon. I know there is a lot of news floating around. When I say it, that’s when the project will be announced. Rest of the things, I don’t want anybody to believe in it. I will come and tell you when it is out.”

If sources are to be believed then,  the sequel of KGF 3 will go on the floors by 2025 as director Prashanth Neel is occupied till September 2023 with Salaar starring Prabhas and Shruti Haasan. Even the pre-production work of KGF chapter 3 hasn’t started making it nearly impossible for its release at least this year. 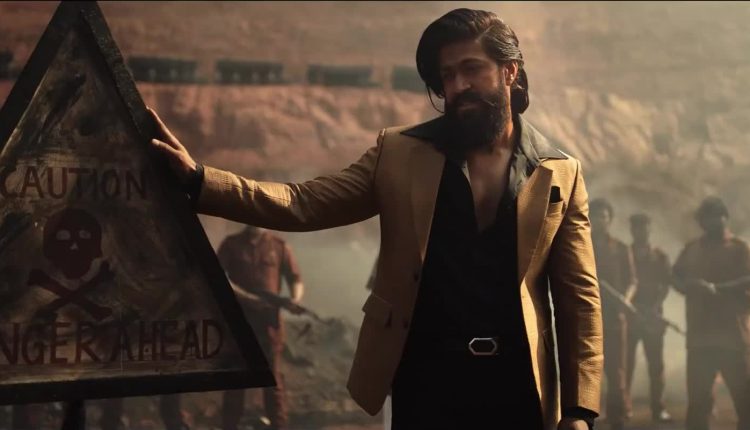 Recently, Vijay Kirgandur hinted towards the possibilities of the KGF franchise continuing till chapter 5. Talking more about the film, he said there are chances of other actors replacing Yash (Rocky Bhai). The makers apparently are planning to take inspiration from the famous James Bond series.

It is anticipated that KGF 3 will be a bigger hit than the previous two chapters. It would be interesting to see if it stands on the expectations or disappoints the audience.

Also, read: The Real Story Behind KGF: The Life And Adventures Of Rowdy Thangam